“Terius Behind Me” Cast Shows Impressive Acting Through Their Brilliant Teamwork

As “Terius Behind Me” approaches its premiere, the drama has released photos and teasers to heighten the viewers’ excitement, and this time, it boasts of the fantastic four’s great teamwork.

Starring So Ji Sub, Jung In Sun, Son Ho Jun, and Im Se Mi, MBC’s “Terius Behind Me” is a new Wednesday-Thursday miniseries about a former secret agent and the ordinary woman who lives next door. So Ji Sub will star as Kim Bon, a legendary black ops agent who goes into hiding after a failed mission costs him both the woman he loves and his career, while Jung In Sun plays a single mother named Go Ae Rin. Son Ho Jun will take the role of Jin Yong Tae, the CEO of a luxury imported goods shop named J International, and Im Se Mi portrays National Intelligence Service (NIS) agent Yoo Ji Yeon who is cold on the outside but warm to Kim Bon.

On set, So Ji Sub shows soft leadership by being a reliable actor to the cast and crew. When filming, he shows the charisma of a spy, but once the camera stops rolling, he shows his sweet and caring side by taking care of the child actors. Meanwhile, Jung In Sun perfectly portrays being a single mother of twins while acting as the happy virus on set. She revealed her passion for her character by meticulously checking the script and monitoring her acting.

Son Ho Jun pulls off the role of a villain extremely well despite the fact that it’s his first time playing one. In order to portray a realistic character, he pays great attention to his gestures and way of talking. Jung In Sun praised him, saying, “He has clear plans for the scenes, so he’s like an idea bank.” Im Se Mi also proves she has great chemistry with the other actors by continuously discussing with them and showing extraordinary passion for acting. 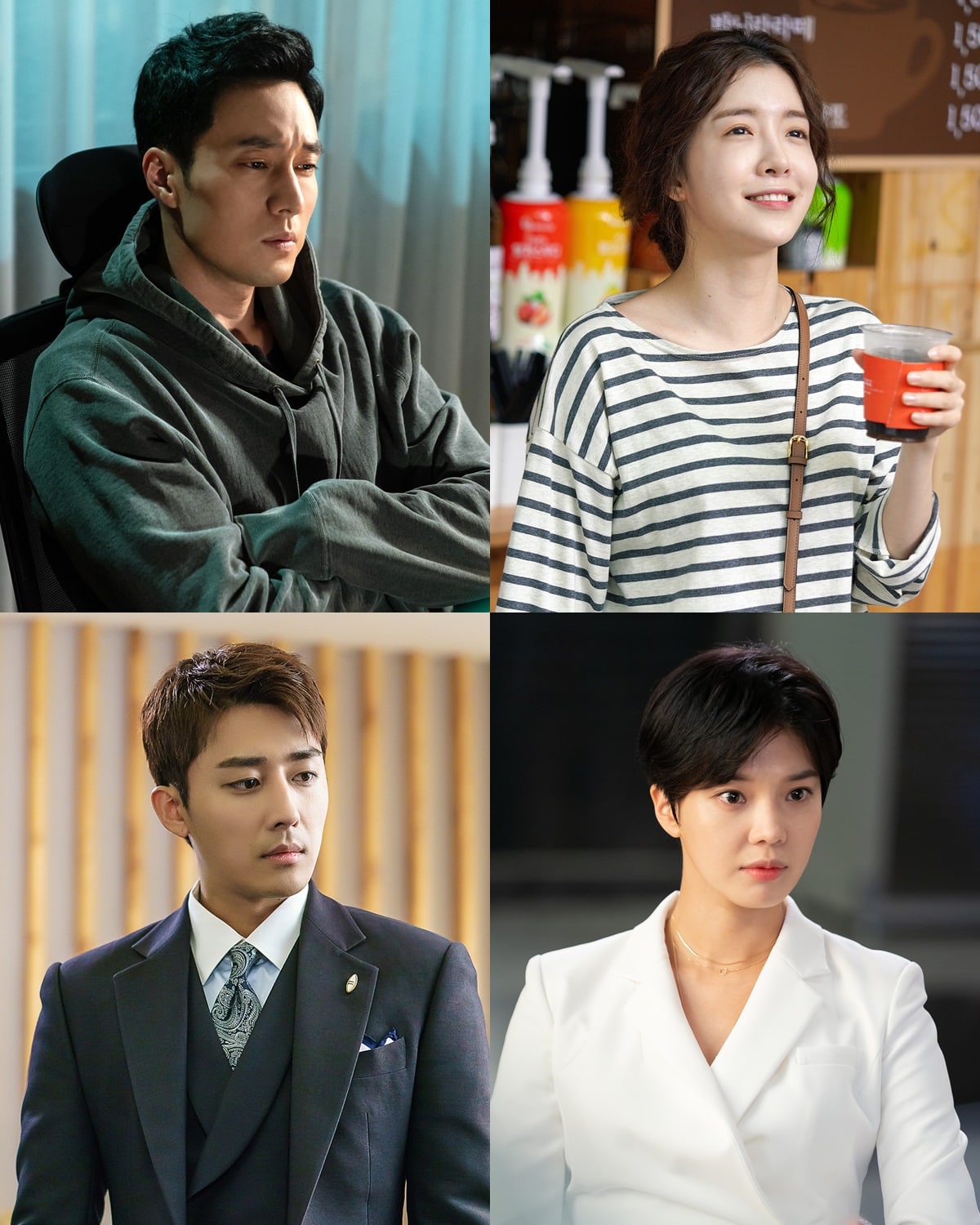 “Terius Behind Me” will premiere on September 27 at 10 p.m. KST. In the meantime, check out the latest teaser for the drama here!