MBC’s upcoming Monday-Tuesday drama “The Item” has teased an intense conflict between Joo Ji Hoon and Lee Jung Hyun in the upcoming premiere on February 11.

Lee Jung Hyun, who was dubbed a “scene stealer” for his role in “Mr. Sunshine” as a Japanese soldier, will be returning in “The Item” with another impactful role as Go Dae Su, a character who, in the stills, seems to be teetering on the edge of reckless joy and rage in the face of Joo Ji Hoon. 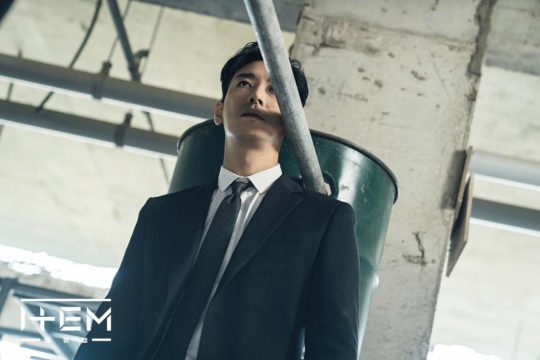 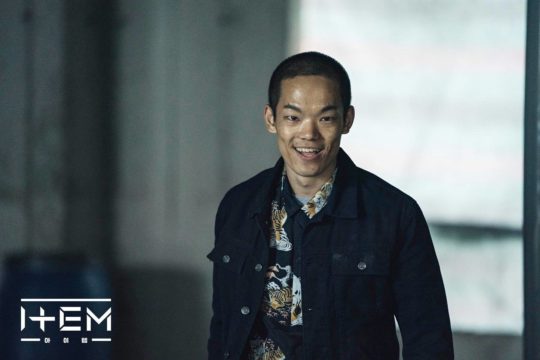 The production staff of the drama said, “Lee Jung Hyun will hook viewers with elaborate action scenes opposite Joo Ji Hoon in the first episode of the drama. Their conflict will be a source of shock and great tension and anticipation.”

“The Item” is fantasy drama about a prosecutor named Kang Gon (Joo Ji Hoon) and a profiler named Shin So Young (Jin Se Yeon) who team up to uncover the secrets behind mysterious items that bear supernatural powers.

Watch the trailer for “The Item”: