With four members of NCT Dream nearing adulthood, signalling their eventual graduation from the unit, fans have a theory of what the future holds for them.

Since NCT as a whole doesn’t have fixed units, except for NCT 127, this theory could indeed be true or at least become true. 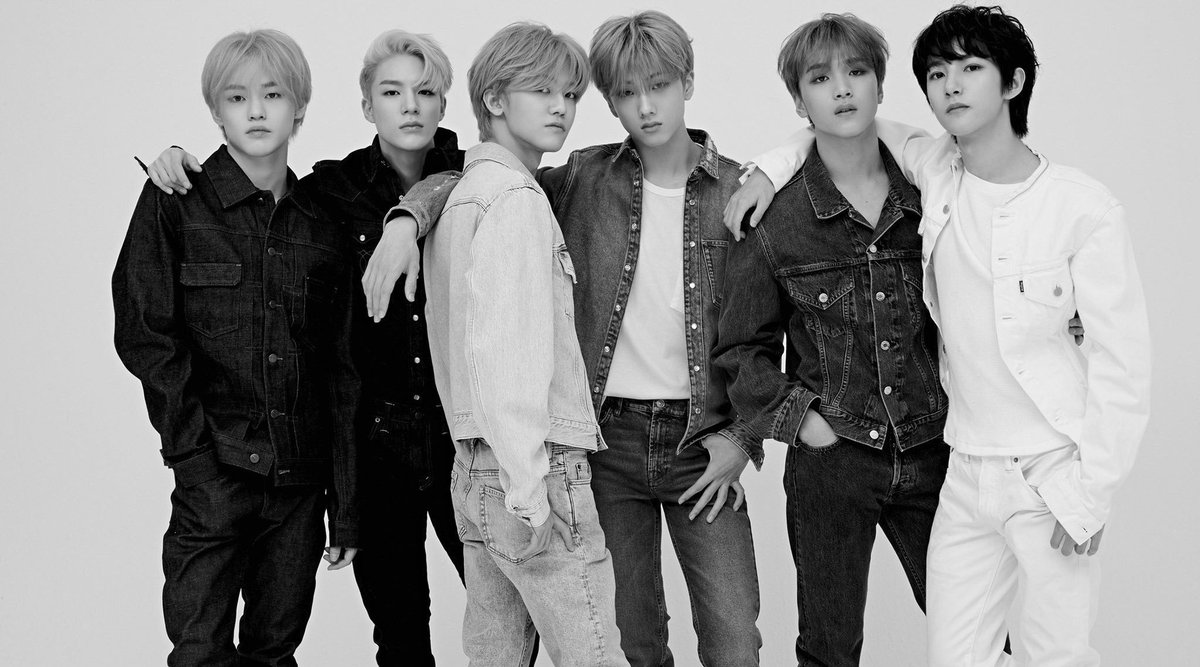 Fans have noticed that NCT tends to play around with the concept of reality and dream like the NCT 2018 Empathy album or NCT 127’s Regular-Irregular. 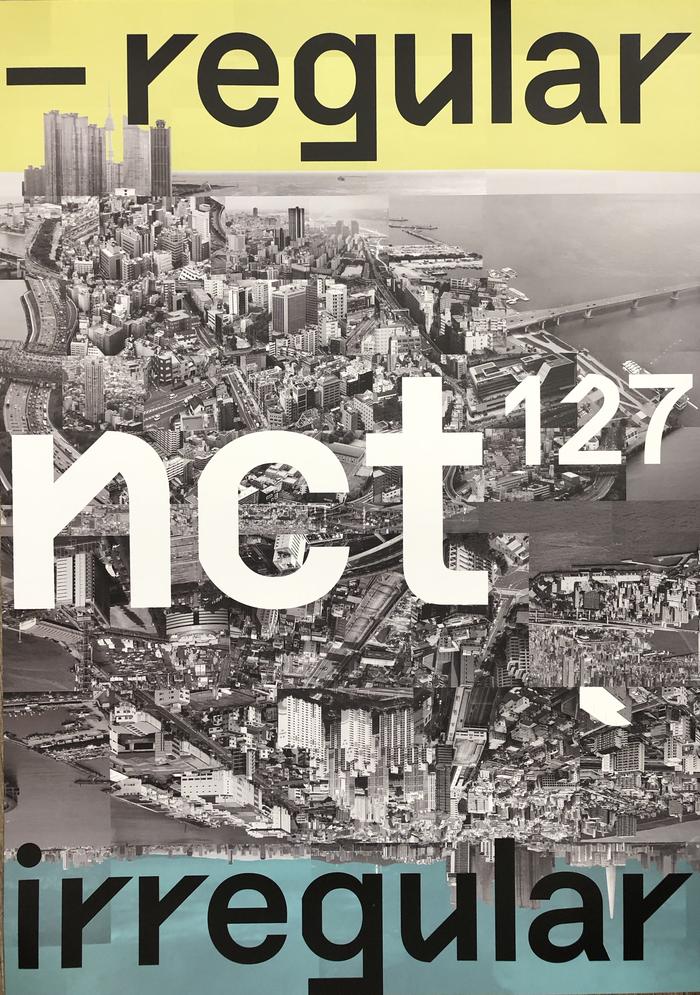 With the NCT Dream unit being named what it is, fans naturally came up with the theory that all the members could possibly debut in a new unit called NCT Reality after graduating.

i just saw something on vlive and what if WHAT IF when all the dreamies graduate from nct dream they form a NEW subunit called nct reality . bc like. dream/reality is a common theme w nct it like- pic.twitter.com/qP33674yi7

With NCT Dream’s recent album We Boom having a dreamy feel while moving onto a more mature sound, it makes perfect sense. And, a lot of NCTzens can already picture it.

UR MIND ANA THEY FINALLY WOKE UP FROM THEIR DREAM AND ARE NOW FACING REALITY!!!

What do you think of NCT Reality? Are you convinced of the possibility? 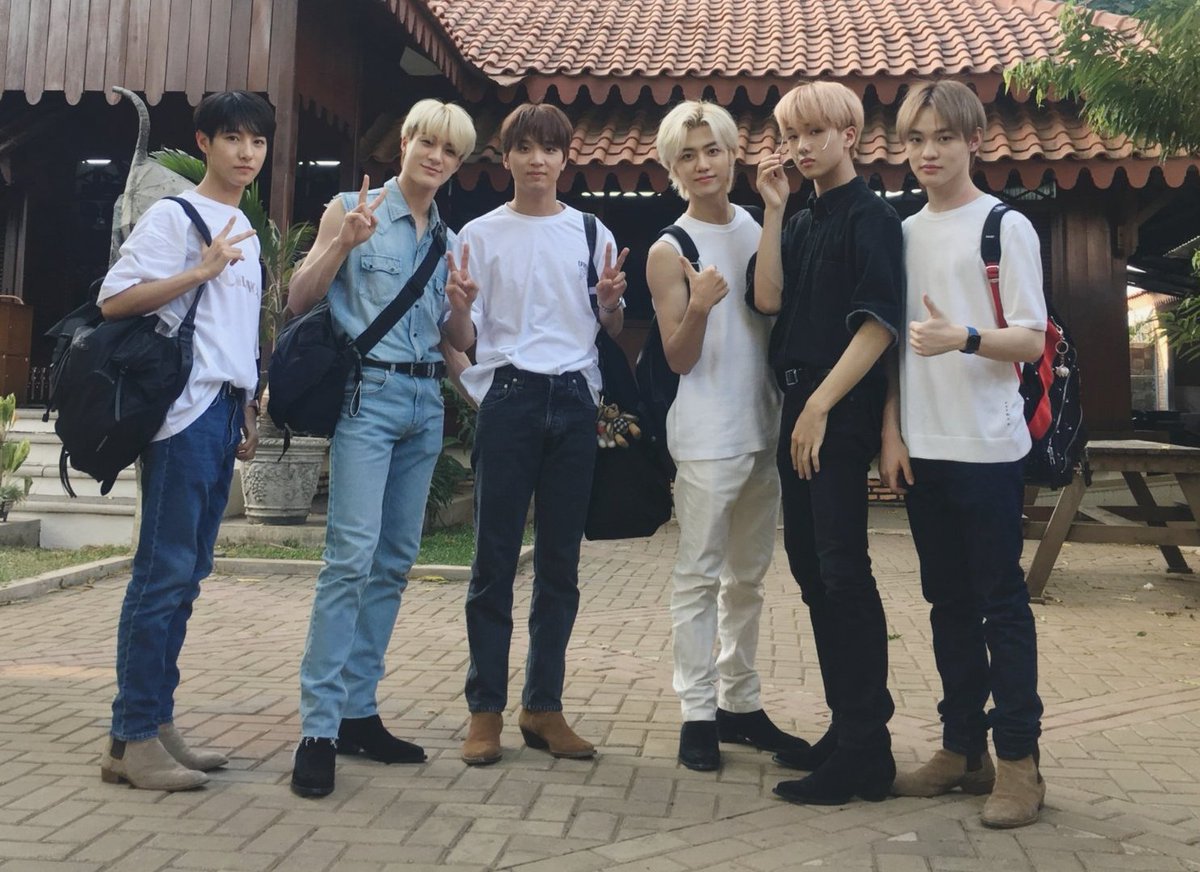