With so many people born around the world every day, it’s believed that around 20.8 million people share a birthday. But within the world of K-Pop, September 22 is a particularly special day as six beloved idols share the same birthday. Those idols are GOT7‘s Jinyoung, TWICE‘s Nayeon, and X1‘s Kim Yohan, A-Pink‘s Hong Yookyung, Stray Kid‘s Seungmin, and SNSD‘s Hyoyeon.

Fans of three of the six idols were able to get their bias’ special day trending on Twitter, and those three idols are Jinyoung, Nayeon, and Yohan! 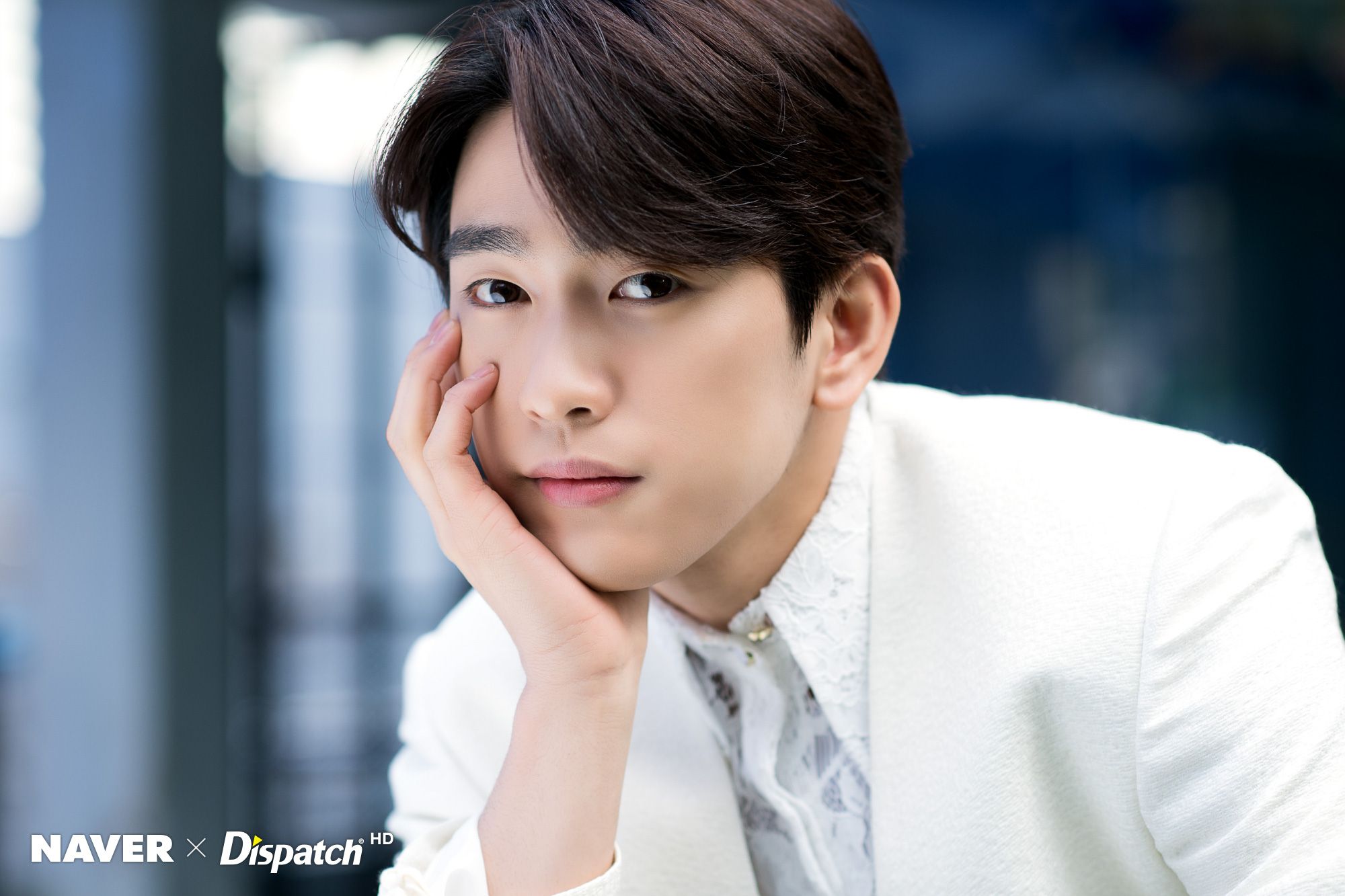 Fans of each idol began Tweeting in celebration of their bias as close to midnight (KST) as possible in an effort to get them trending worldwide. At the time, the hashtag #HeyGuysItsJinyoungDay was the number two trending topic. 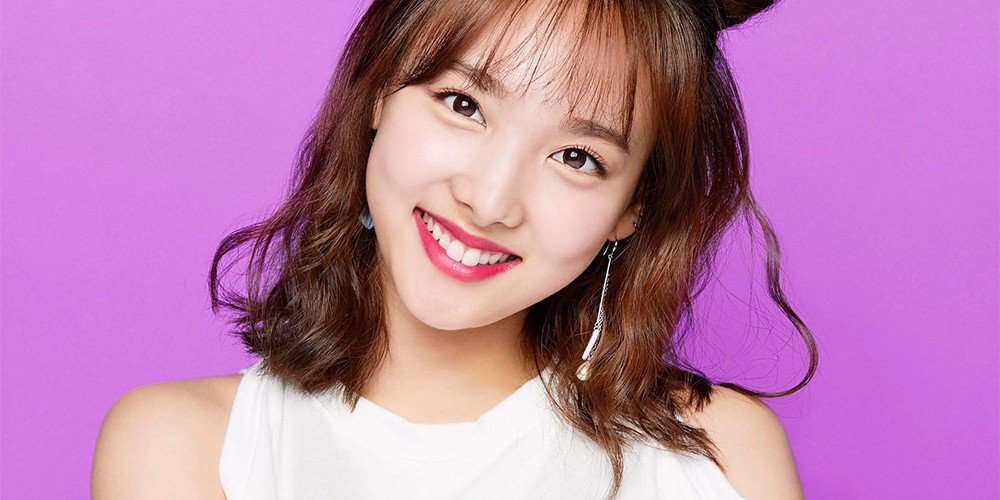 Happy birthday to all the birthday buddies who share the September 22 birthday with these amazing individuals!