ENHYPHEN‘s Ni-ki is a big fan of TXT‘s Yeonjun as are all of us! In an episode of TXT & ENHYPHEN Playground, Ni-ki revealed that he wants to collaborate with Yeonjun in the future.

He has also previously mentioned that he watches Yeonun’s live broadcasts in his free time. He’ll even re-watch them!

You know how Yeonjun-sunbaenim does solo VLives? I really love those a lot! I’ve watched it like 3-4 times. I watch it when I’m alone or when I’m bored.

Yeonjun was surprised to hear but expressed his thankfulness. He remembered working together on TXT & ENHYPHEN Playground fondly.

I also enjoyed watched his dance. Oh, and we filmed a variety show together. I really like Ni-ki. He’s so cute! I really like him and it’s great to dance with people who love dancing… Let’s dance together, Ni-ki!

It seems like they are both fans of each other! We’re hoping to see them dance together in the future. 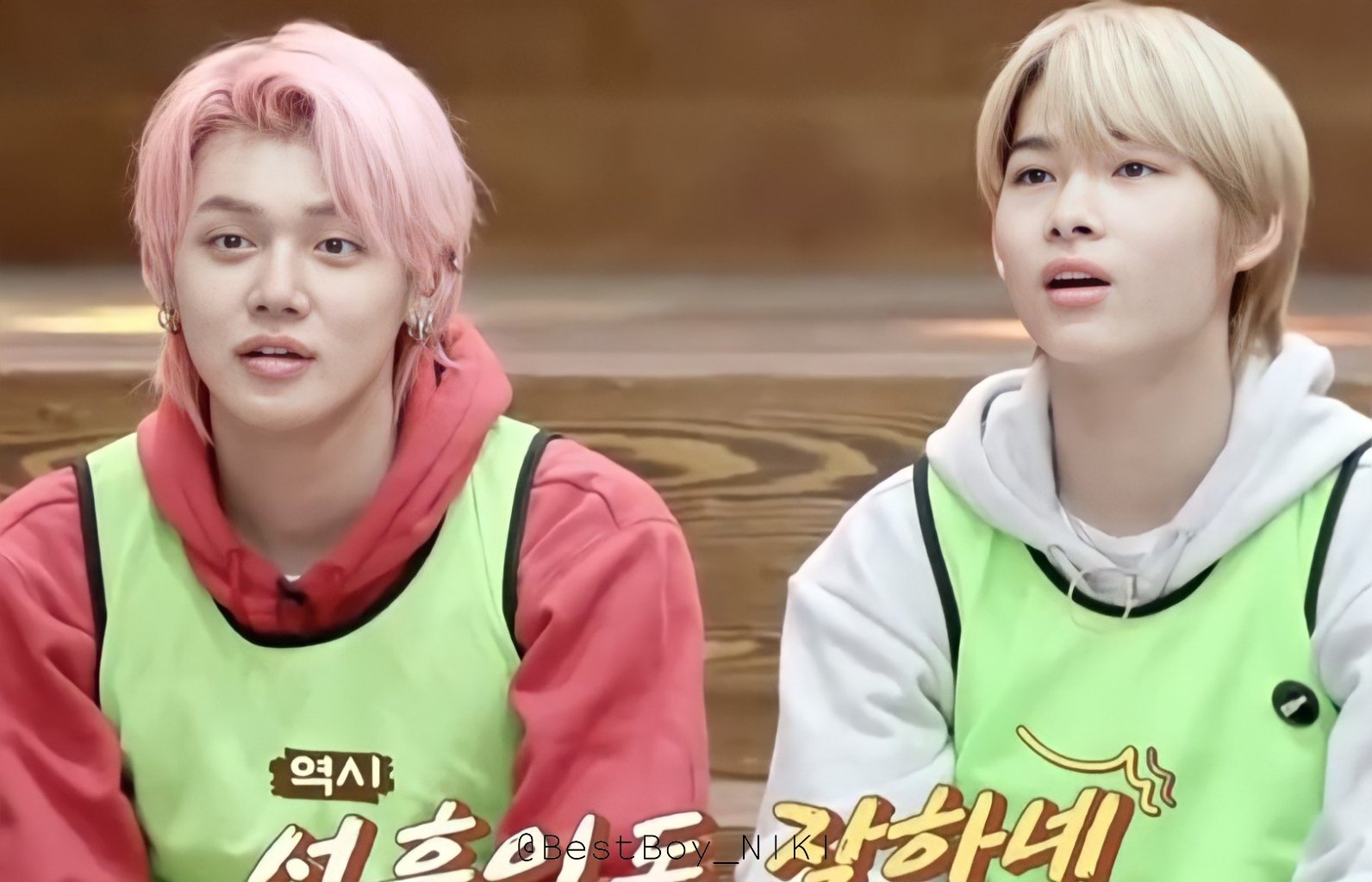