Tiffany Young has been touring North America for her Magnetic Moon Tour, wowing fans with her stunning fashion choices and being a thoughtful queen by surprising fans outside her concert venue with hot chocolate! 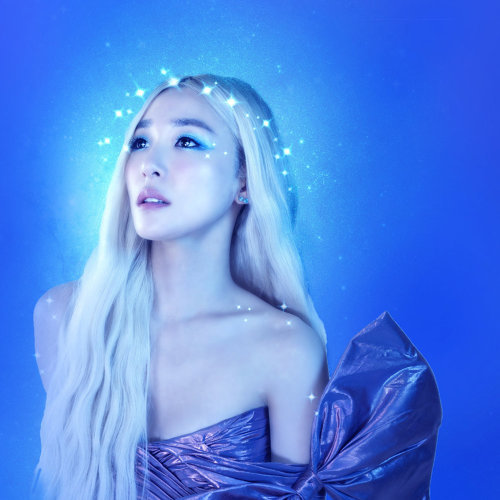 Known for her positive energy and encouraging her fans to be unafraid to be different, Tiffany has been bringing something special to each city she visits during her tour: Hope. Hope for good things, hope for positive change, and the unlimited potential that comes with it. 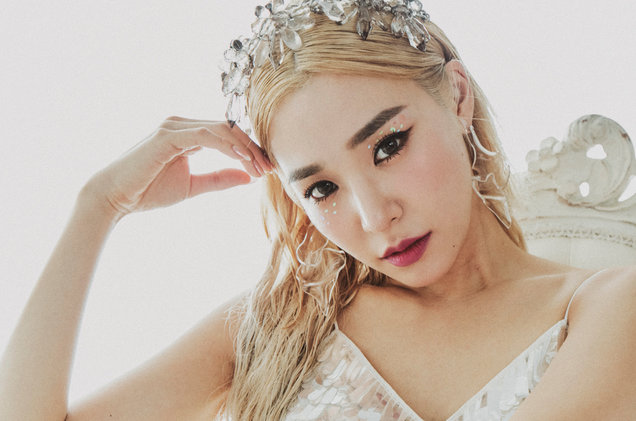 Supporting someone else is important to me so I’m hoping I can help someone feel powerful, to help them heal.

In a time when there is so much negativity in the world, Tiffany’s message of “positiffany” (a portmanteau of positivity and Tiffany) is not only aptly timed but needed now more than ever.

From encouraging fans to stay in school… 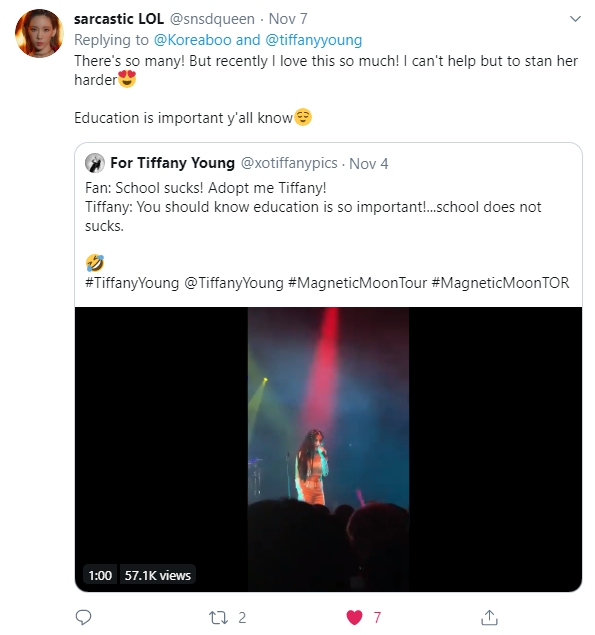 … To spreading her message of love and positivity, Tiffany has been touching fans’ hearts across the U.S.

After her stop in Houston on November 15, a particularly strong Young One shared their story on Twitter. As a ten-year cancer survivor, they aren’t sure how much time they have left but have vowed to make the most of it and enjoy every second of life because Tiffany said she would always be there for them.

10 year cancer survivor. Don't know how much more time I got, but I will enjoy every bit of time left. It's because @tiffanyyoung said she's always there for me.

Houston's own pink ocean. ❤ Thank you so much, Tiffany. I love you. It was an honor to meet you ❤ #MagneticMoonHOU pic.twitter.com/RAq1lrky8L

Struggling with a serious illness can take a toll, not just on a person’s physical health, but their mental and emotional health as well. Tiffany’s incredible positive aura and sincere words toward her fans have a way of not just touching their heart, but also healing their souls and giving them the power of hope. 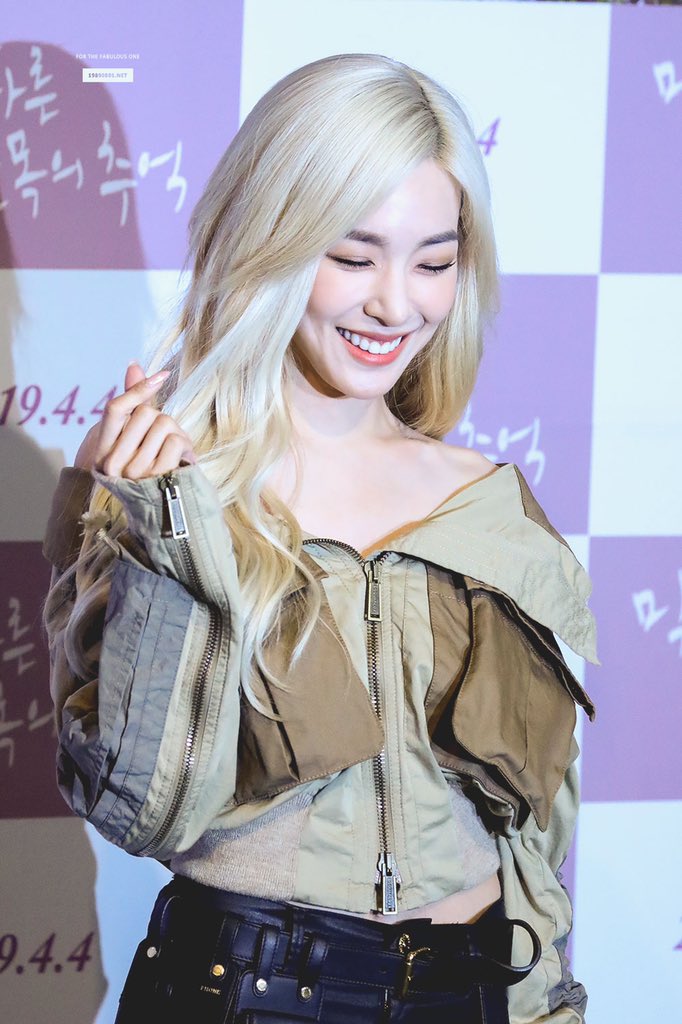 If Moon Princesses and Magical Girls were real, Tiffany Young would undoubtedly be one because she possesses true magic that few people have.