All of Girls’ Generation‘s songs and music videos may be iconic, but surprisingly, there’s one in particular that the members can’t stand! 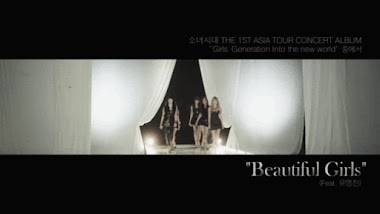 In a recent episode of MMTG, Tiffany and host JaeJae were talking about Tiffany’s iconic line in the song “Genie” where she goes, “DJ, put it back on.” 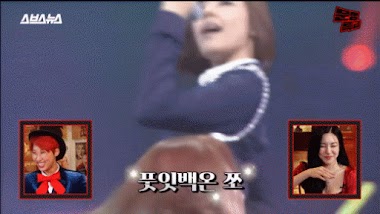 She attributed the line to SM Entertainment producer Yoo Young Jin whose voice she described as “so cool and so sexy.” 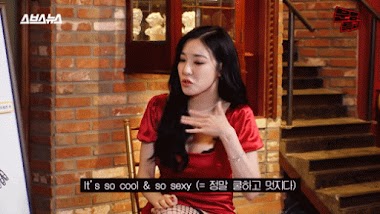 That reminded JaeJae of the song “Beautiful Girls,” which featured Yoo Young Jin himself. 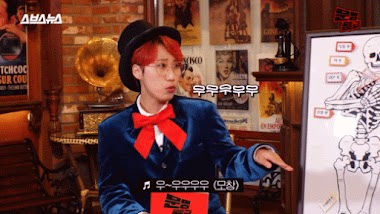 Tiffany immediately reacted strongly to the memory of the song. 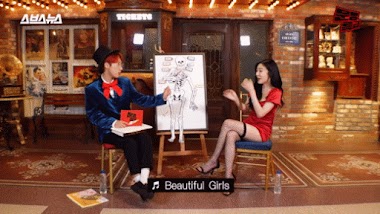 JaeJae couldn’t believe she detested it so much! Tiffany revealed that it isn’t just her. Apparently, all of the Girls’ Generation members hate it because of it’s “cringey” music video.

All of the Girls’ Generation members hate it. Who would like it? I think it’s the music video that’s cringey. 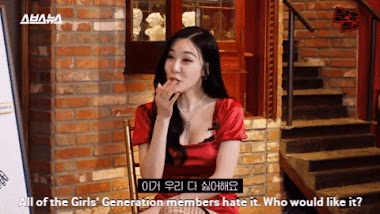 JaeJae agreed with Tiffany, adding, “The slow motion was too much.” 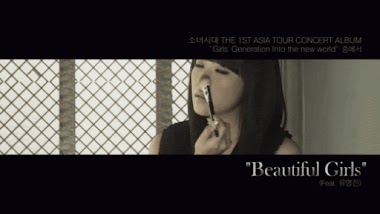 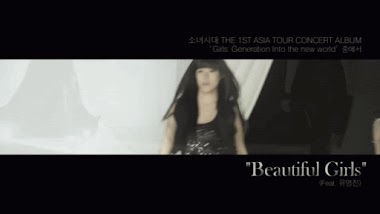 Although she now looks back at it with regret, she recalls simply following the director’s instructions.

What would I have known then? I was directed to ‘Just do it!‘ 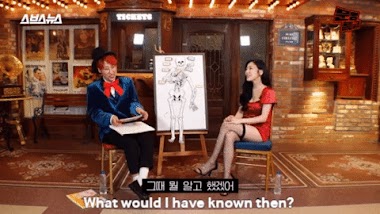 And she was more than happy to oblige! 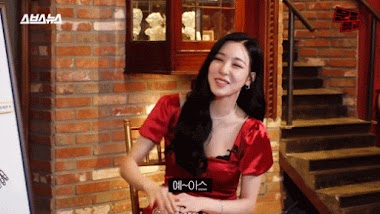 In case you were curious, check out the music video of “Beautiful Girls” below!