Tiffany Young Goes Into Detail About Why She Left SM Entertainment

Change can be incredibly scary but sometimes we know that if we want to follow our dreams then we have to embrace change. Right now, nobody knows that better than Tiffany Young as she explained in an interview with Metro. 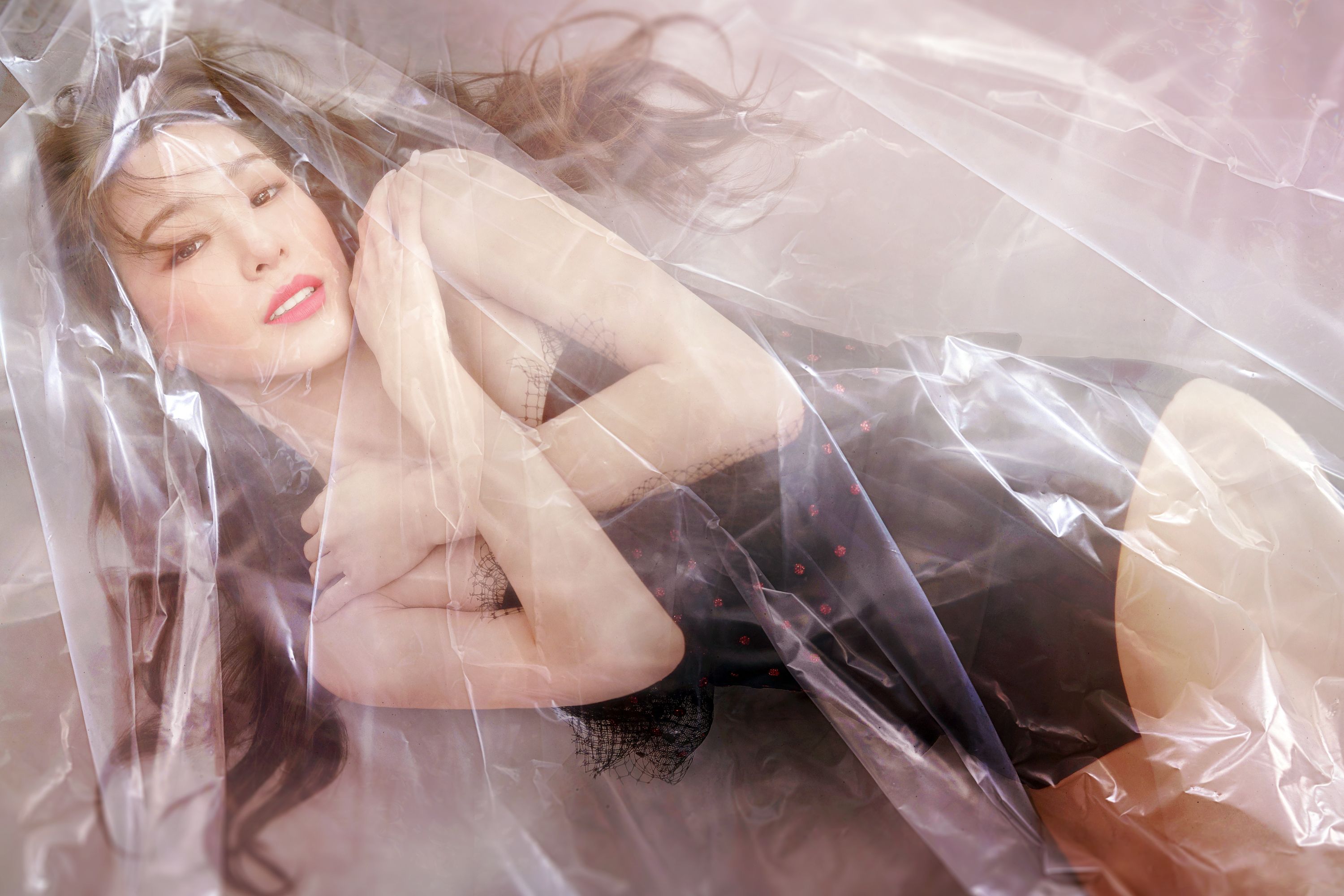 Tiffany Young joined SM Entertainment when she was 15 and debuted 4 years later with Girls’ Generation. As a group, the girls got to explore different aspects of the entertainment industry and try many new things. And those experiences have pushed her to go outside her comfort zone. 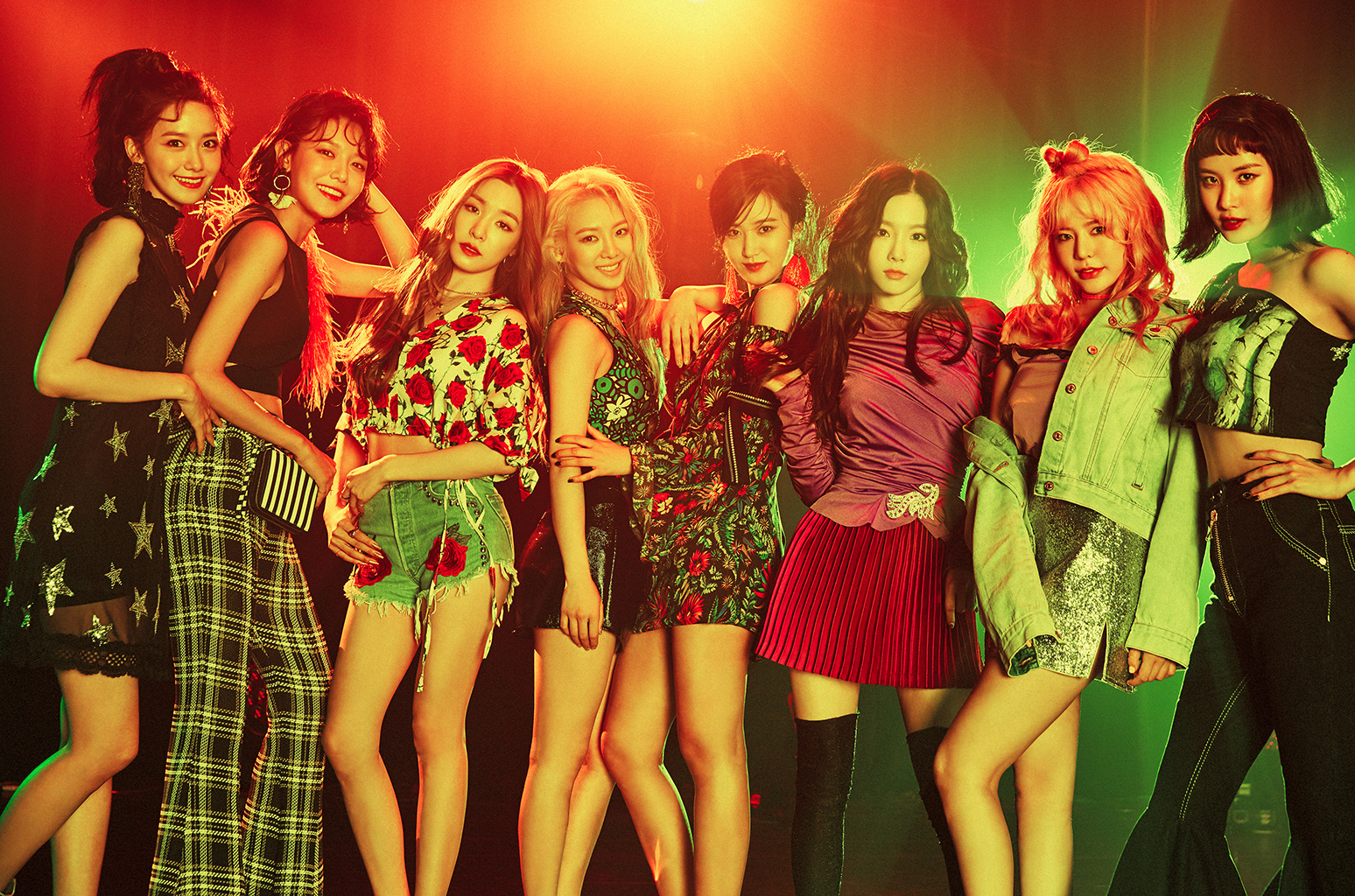 During the 11 years I’ve been part of the band, we’ve had time and opportunity to try solo ventures. But we’ve had the support and the trust of each other, and ultimately I was able to pursue and challenge myself with what I wanted to do because I was supported by my bandmates and my fans.

Although she spent 11 years performing as a member of Girls’ Generation and loving every minute of it, she ultimately made the decision to leave SM Entertainment to pursue her solo career. 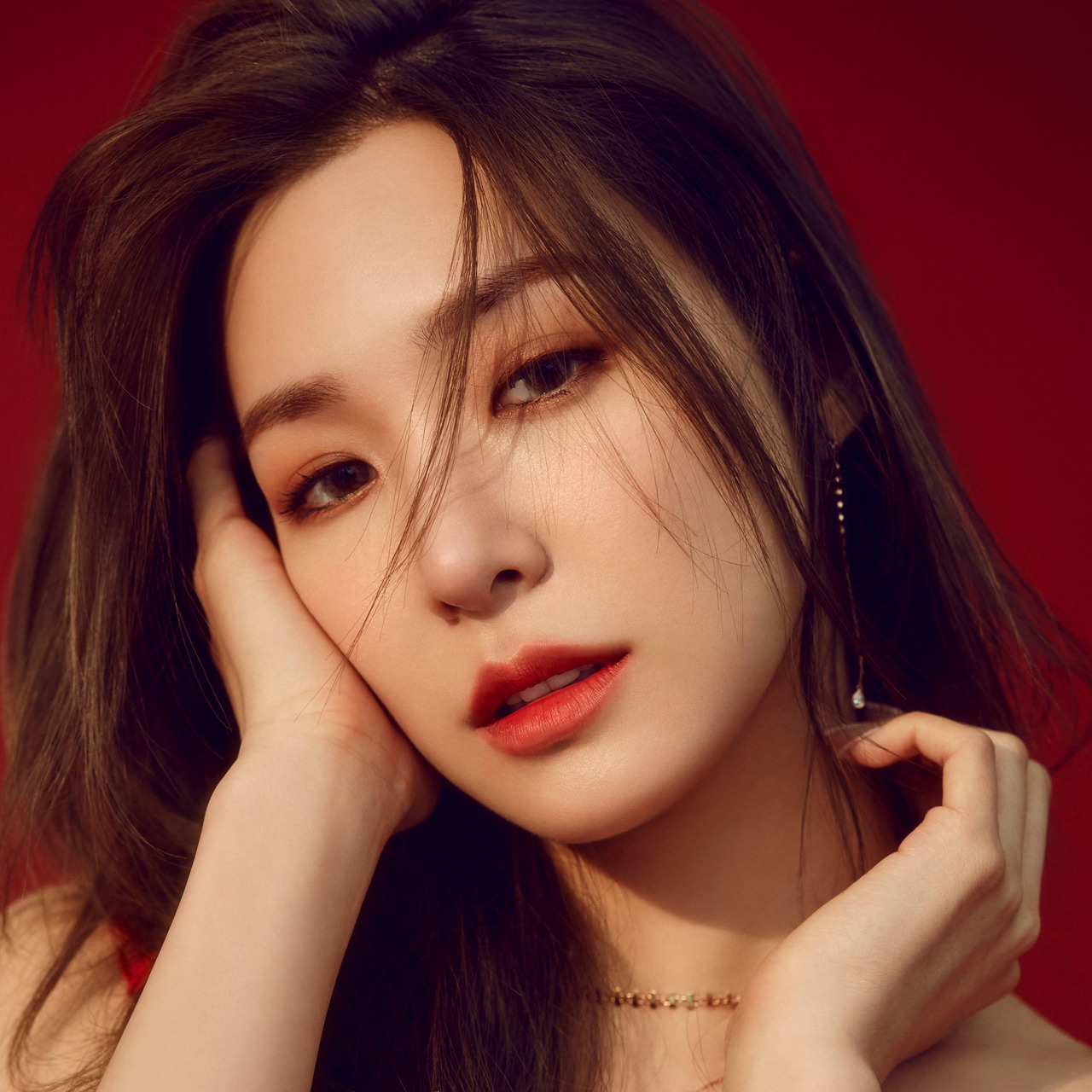 This has been my dream my whole life. Like, my bandmates and fans remember bits of interviews when I would say I wanted to go back home. It’s so nice to be able to live out your dream.

The decision was definitely not an easy one for her to make. She said it was one of the most nerve-wracking experiences of her life to leave SM Entertainment and gave them a very warm thank you for everything that they had done for her. 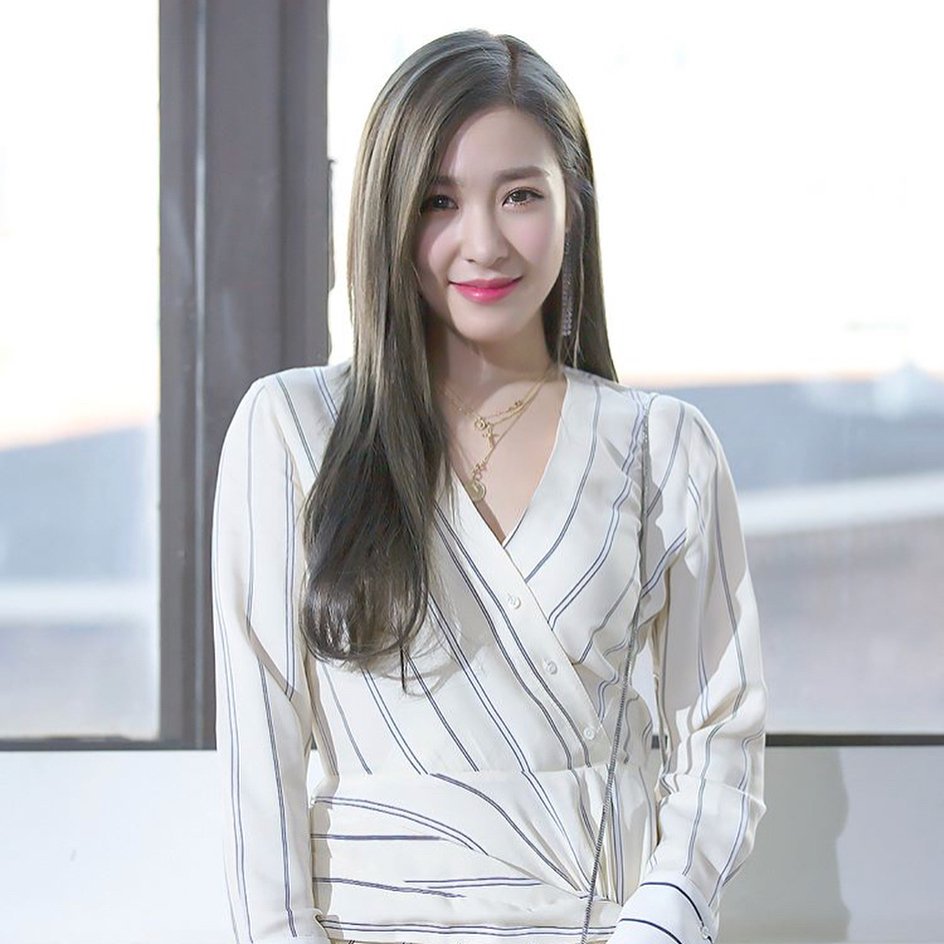 I have been blessed to be with SM. We got to travel the world, we got to do amazing interviews. Whatever you do, whenever you leave your comfort zone, it is hard. It was nerve-wracking. But when your heart is set on something for so long…

She might have ultimately decided to part ways from the company but that didn’t mean she hadn’t considered the other girls. Before she left, she sought the advice of her group. 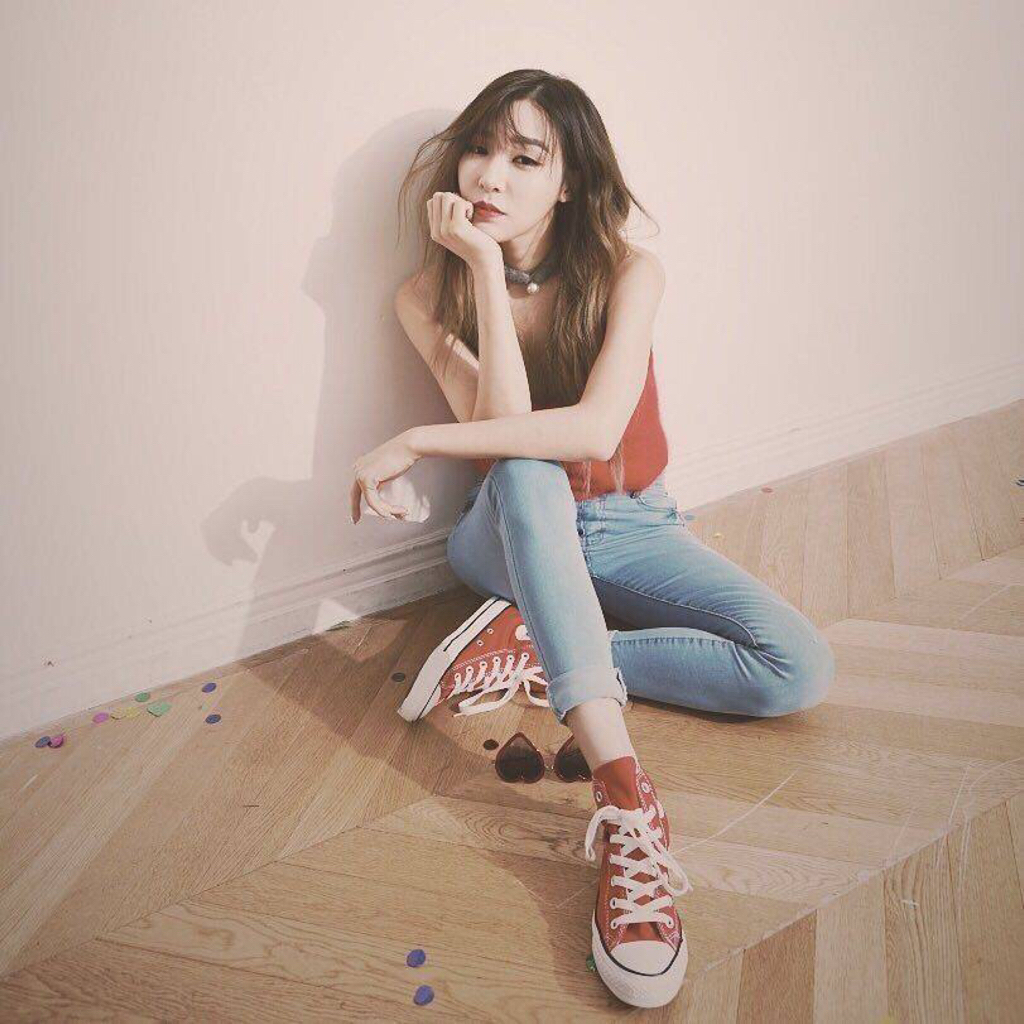 When I was making the decision and talking through it with the girls, I had a long time to think about whether I’d be able to move forward and if I could still come back to see the girls.

And while she was making the scary change to follow her dreams, she wanted to make sure SONEs knew how much she loved them! 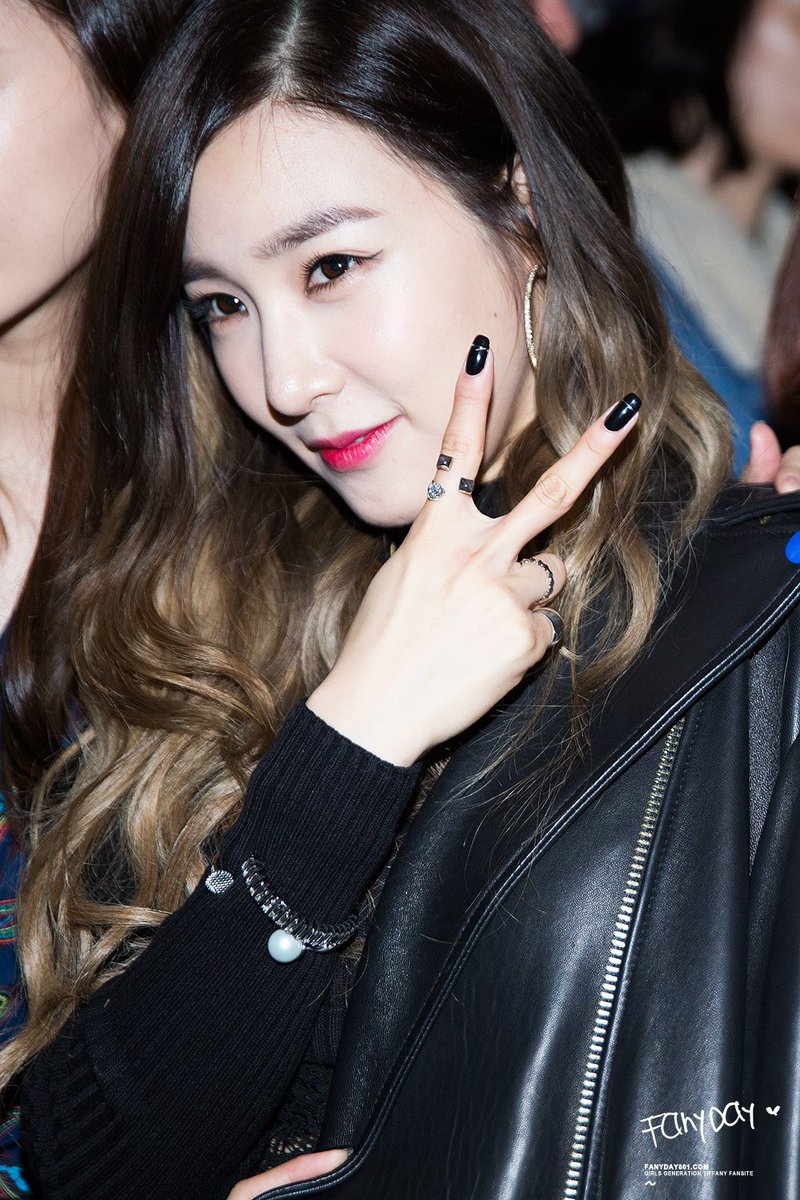 It all happened really fast, but at the same time, I didn’t want to take away from the decade celebration. That was such a big thing for me that I had been waiting to celebrate. Maybe there will be a second or even third decade celebration, but I really wanted to keep the focus on celebrating what that meant for me and the girls and the fans. Regardless of how we got there, we wanted to look back at all the amazing music and memories we had. I didn’t want to take away from all that.

Despite leaving the company, Girls’ Generation has not disbanded and Tiffany Young may still do some activities with the other members in the future. But in the meantime, she is on track to major solo success. She has released multiple songs and made a very successful debut in the U.S with “Over My Skin”. Check out her most recent music video, “Run For Your Life” below!