It’s been one whole year since BLACKPINK released “Kill This Love”, and BLINKs are not happy. The fandom is already trending hashtags like #OneYearWithoutBLACKPINK and #YGWhereIsBLACKPINK to express their frustrations. But they’re not the only ones wishing for a comeback. Here are 6 times the BLACKPINK members themselves subtly expressed their own desires to release more music.

Between songs at one BLACKPINK In Your Area concert, Jennie made a poignant statement. After telling fans how much fun she’d been having, she confessed, “I wanna do like 10 more songs if I had any”.

do we laugh or cry pic.twitter.com/yhN8EasUpM

2. When Jisoo wanted more songs too

And Jisoo said something similar at another concert. As the show was winding down, Jisoo told BLINKS she had some sad news: “From a few songs we have, only a few songs are left”.

“from a few songs we have, only a few are left” i hate her snjfjdnf pic.twitter.com/3Nl0CoHTrx

3. When Rosé remembered how comebacks feel

In episode 12 of BLACKPINK House, the members took BLINKs behind the scenes of “Ddu-Du-Ddu-Du”. During Rosé’s photoshoot, she said, “So this is what a comeback feels like. This is so fun!”. No wonder she was so excited—it had been around a year since BLACKPINK released their previous single, “As If It’s Your Last”.

JUST GIVE THEM A BLACKPINK FFS IM TIRED pic.twitter.com/ww0hAoZdmJ

4. When Lisa said they’re not in the studio

In one live broadcast, Lisa told BLINKs it’s “hard to see BLACKPINK in the studio”.

Back in December 2019, YG Entertainment released a statement telling fans that BLACKPINK were currently in the studio working on their new album, due for release in early 2020. However, BLINKs are still dubious on whether this was accurate—especially since the group doesn’t seem to be making a comeback any time soon.

5. When Lisa said the group isn’t doing anything

When Lisa was being interviewed at her Bangkok fanmeeting in 2019, she was asked what she’s doing right now. Usually, groups that have been active as long as BLACKPINK has are always working on something new for fans. But Lisa seemed dejected when she revealed, “After the concert there’s really nothing to do”.

6. When Jennie said they belong on stage

After training for years to be idols, there’s no better place for BLACKPINK than the stage—and Jennie agrees. She uploaded this picture to Instagram with the caption “Where we belong”. BLINKs can only hope the members can get back on a stage and perform in the very near future. 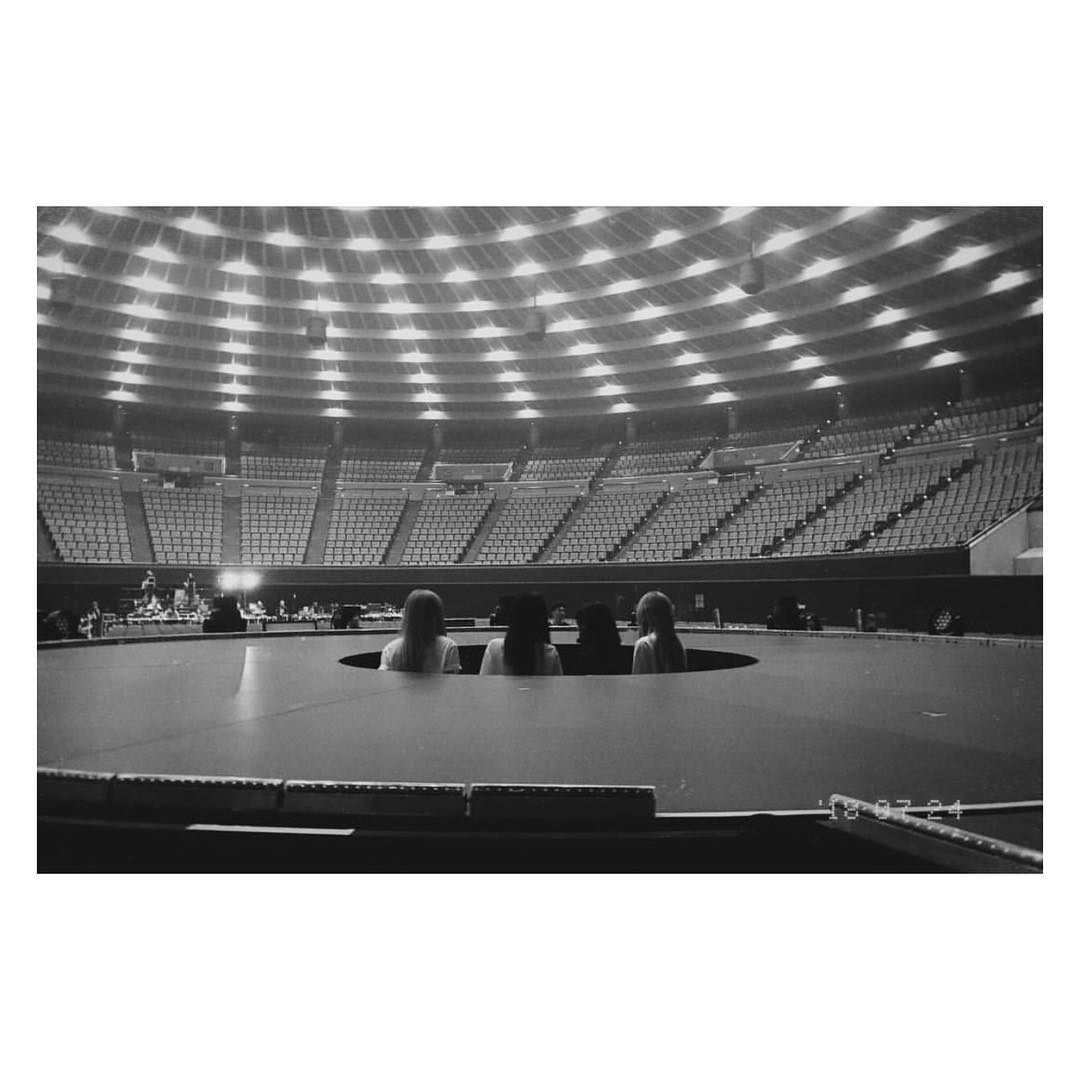