BTS‘s fandom has created their own little world of memes and inside jokes…and BTS knows all about it.

1. It’s all fun and games until RM logs on

When Netmarble‘s new BTS game dropped, players created fanfiction-meets-animation stories that were for ARMY’s eyes only…or so they thought. 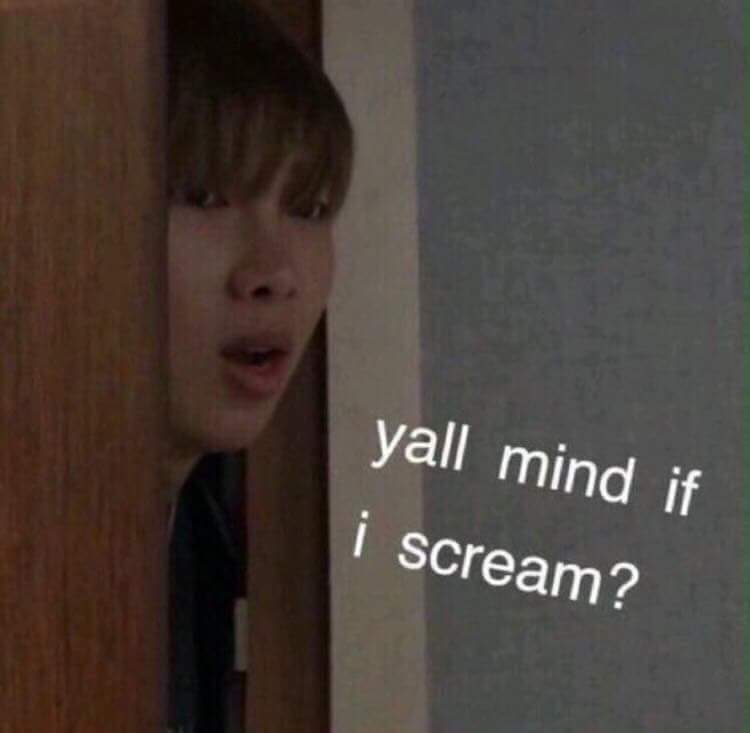 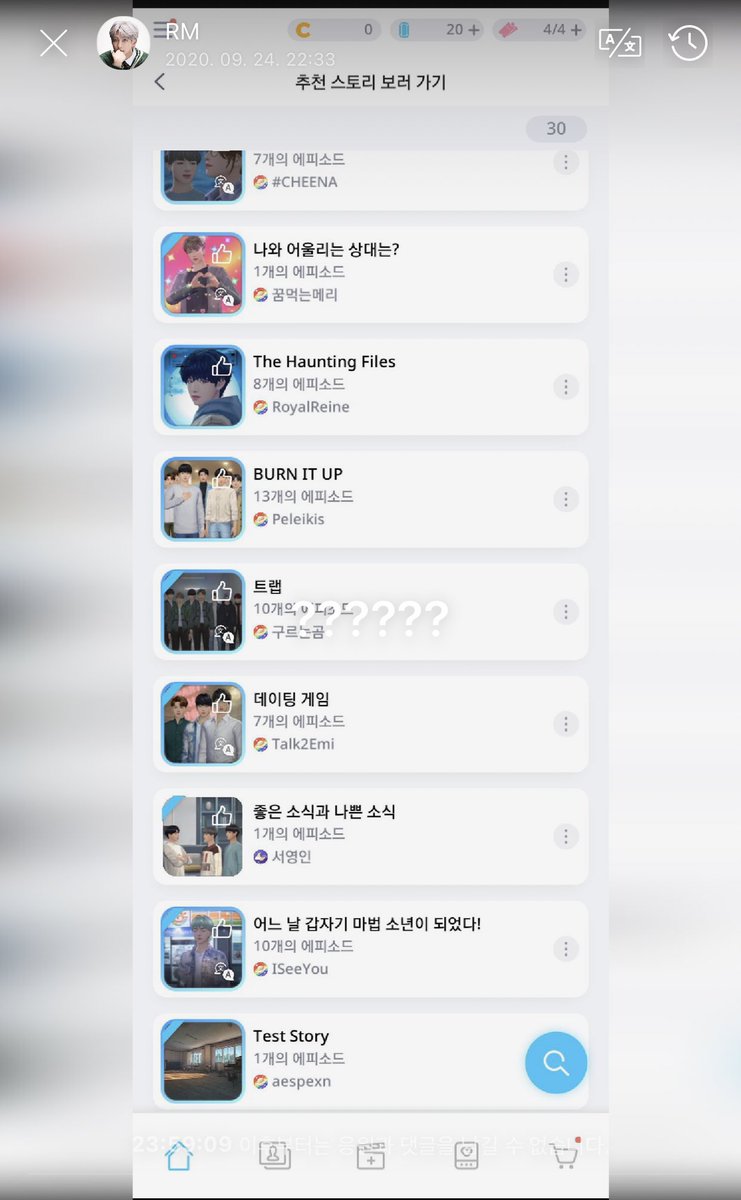 Neither Korean nor English fan-writers are safe from this multi-lingual king! 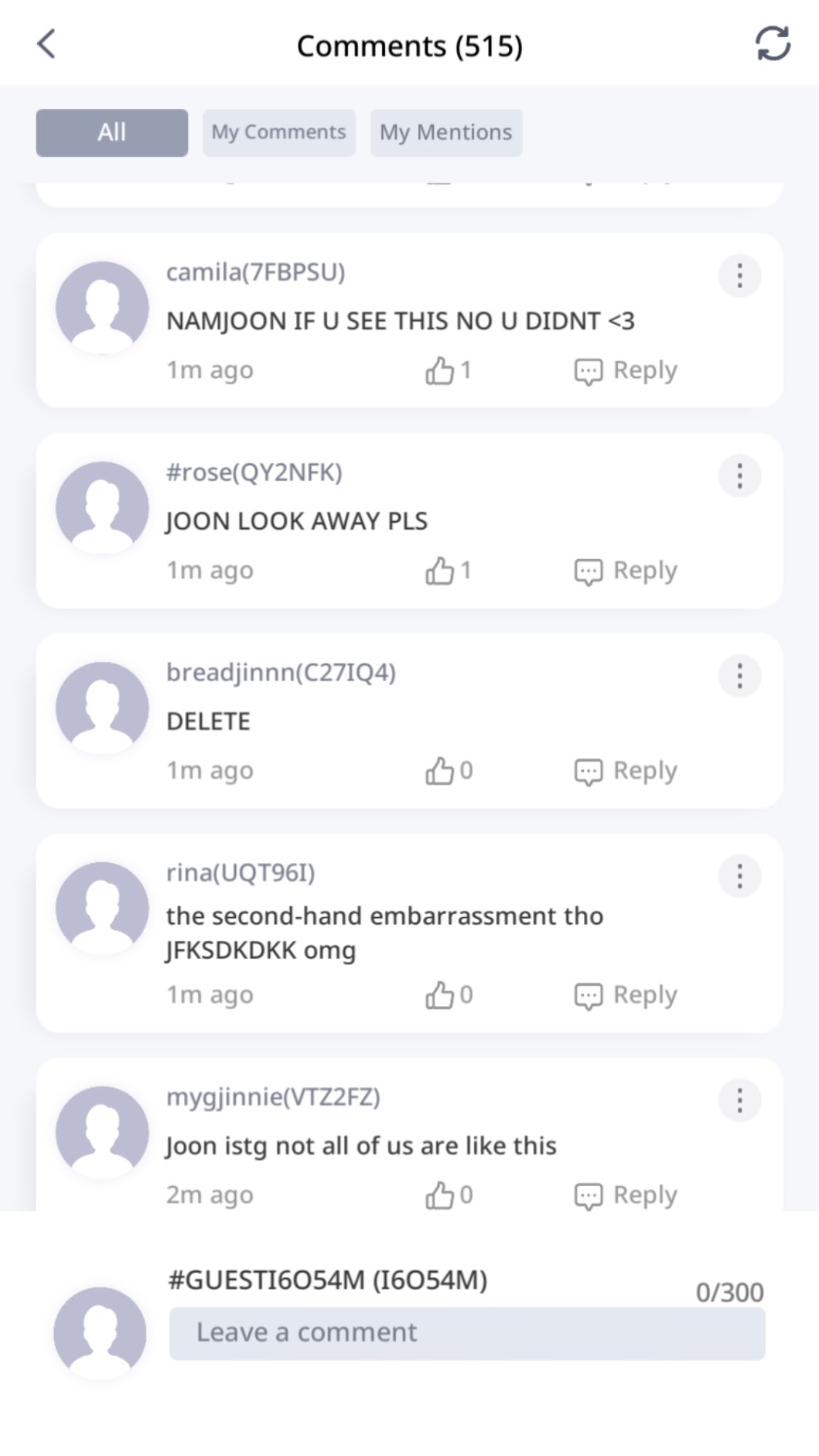 One time, J-Hope asked RM what kind of cake he wanted to eat, and Suga said, “Of course, it should be ‘repeating cheesecake’, right?”. 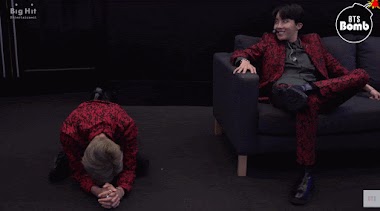 Suga was referencing a misheard lyric from his solo song, “Seesaw”. The real lyrics are “All right banbokdwen shisogeim”, meaning, “Alright, a repeating seesaw game”, but some English-speaking fans misheard lyrics as, “All right, she dropped the cheesecake”. 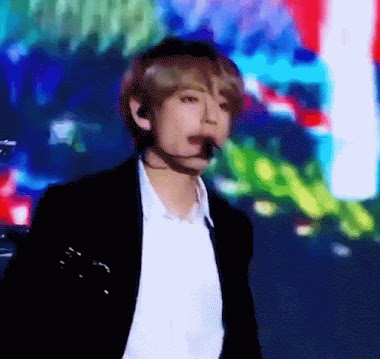 They were happily enjoying this habit in secret… 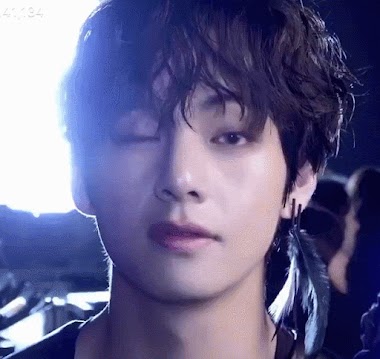 …until Jimin suddenly called V out! (Is this what you call hitting two birds with one stone?)

jimin scolding taehyung for chewing gum action and taehyung replying with "it's a habit" ????pic.twitter.com/SAdx0MxaWk

Speaking of V, he knows all about shipping. When he asked fans if they had any ideas about how how he could fall asleep quickly, an ARMY wrote, “I do! Oppa can look at pictures of Jungkook oppa whom he loves.”

The concert DVD for BTS’s Love Yourself tour in Europe features a clip of Jungkook reacting to fan-made chant for “Euphoria”. After listening several times, he figured out what ARMY was saying, and he burst out laughing. 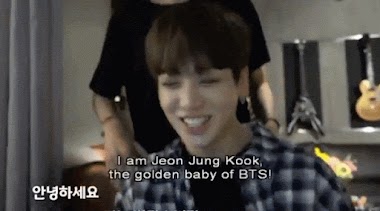 Fans call themselves “clowns” when they fail to correctly guess what BTS is up to, but V himself (accidentally?) called them out with this Weverse post. 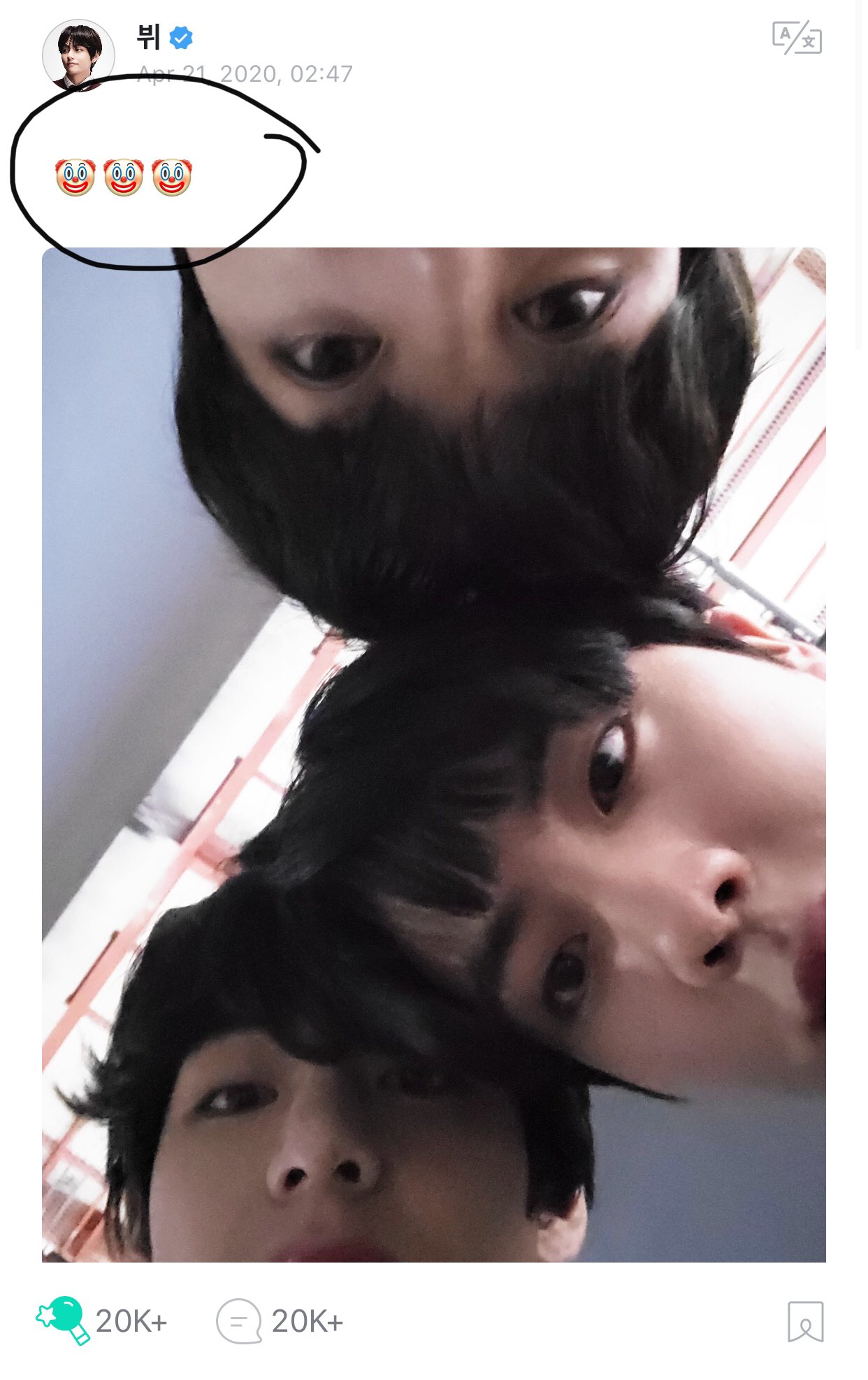 RM exposed the entire fandom’s love for this body wave in “I NEED U”. 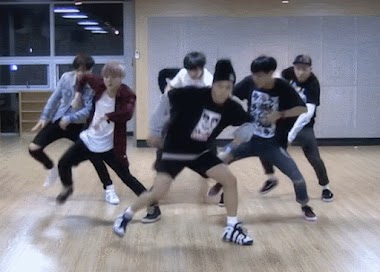 8. Suga said, no freebies for you!

At a fansign, fans asked Jin to sing “Awake”, but Suga wasn’t having it. He knew that ARMY would film it and upload the video to Twitter for views! 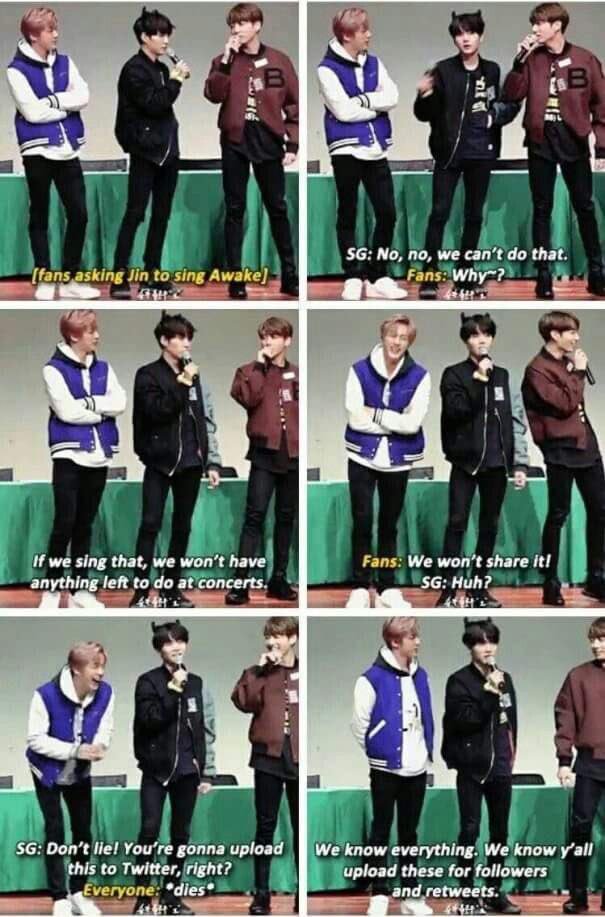