4 Times BTS’s Jungkook Treated Seniors Like His Own Grandparents

BTS‘s Jungkook is a polite, respectful, and well-mannered person, especially around the elderly. Here are just some of the many times he treated the seniors around him like his own grandparents. 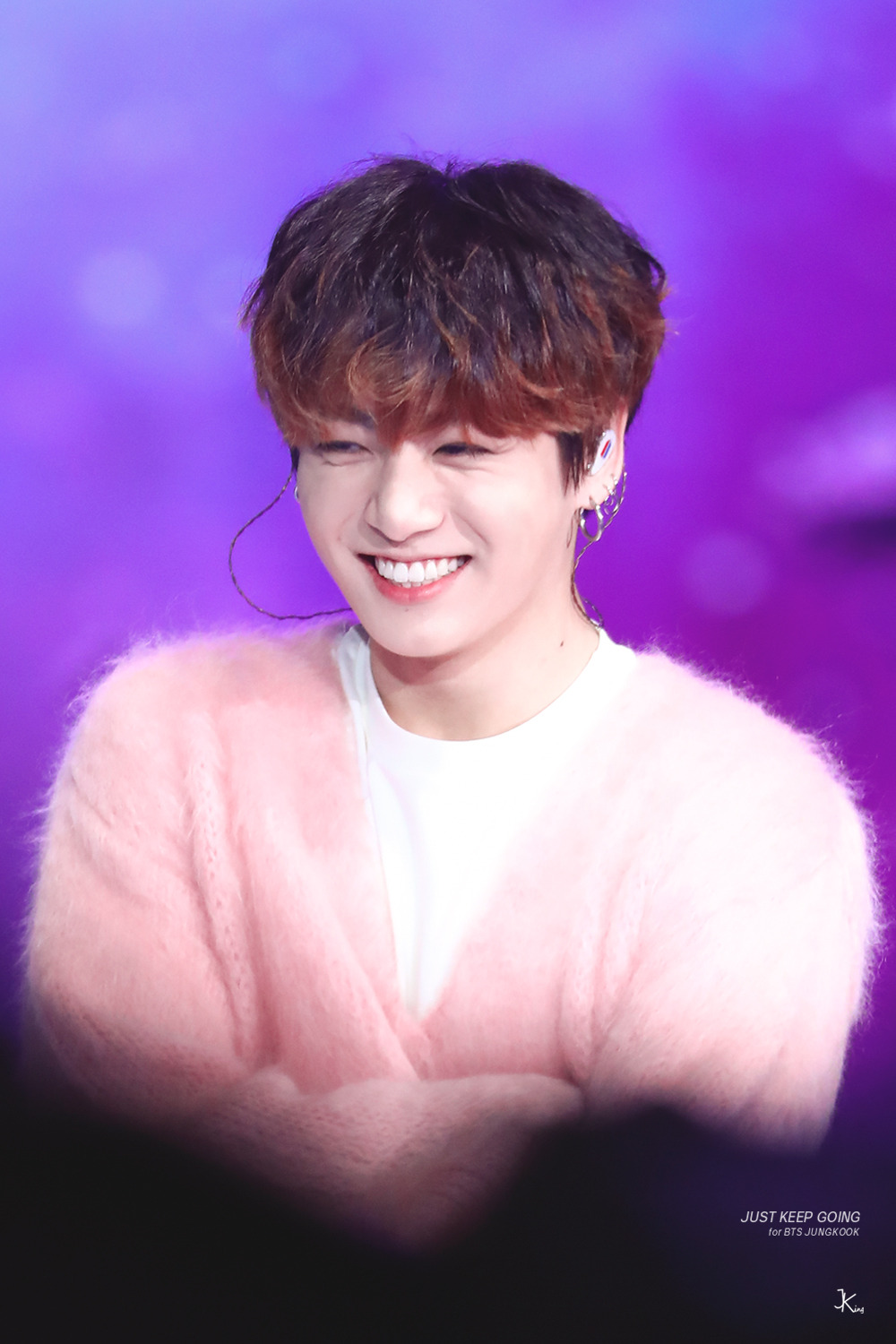 1. When he became the Nation’s Grandson

In 2018, President Moon Jae In and First Lady Kim Jung Sook watched BTS perform in Paris, France at the “Resonance of Korean Musicians”. After the performance, the went up on stage and thanked BTS for promoting Hallyu culture. 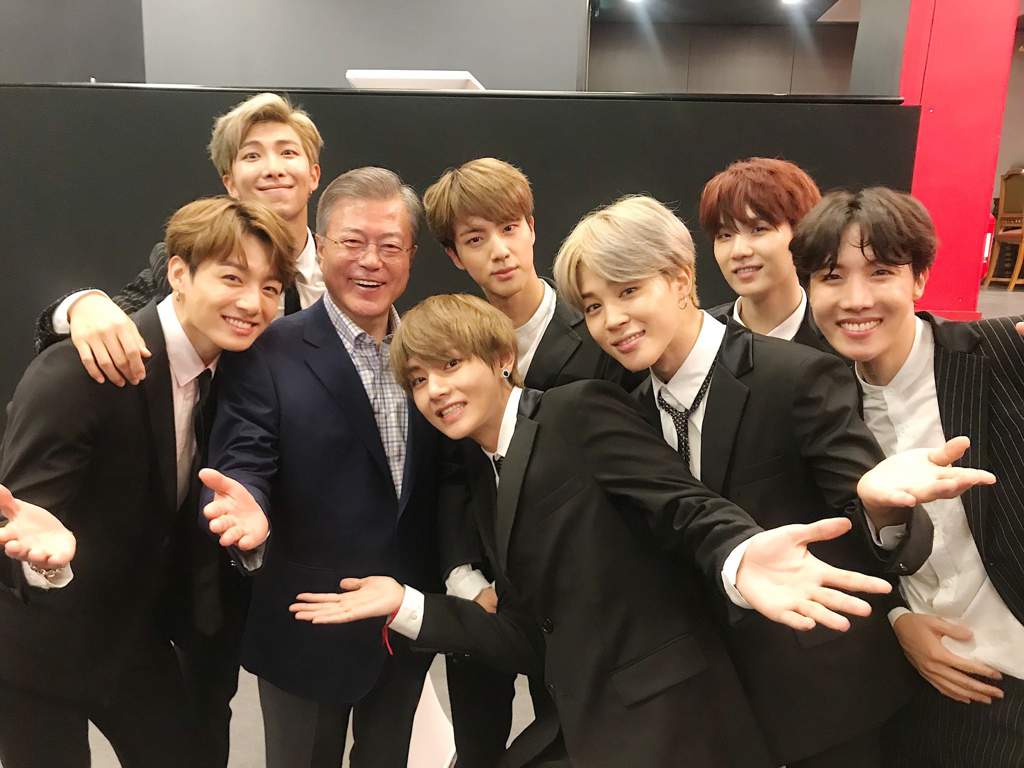 Most of BTS’s members bowed and offered handshakes, but Jungkook went in for a hug! He sweetly rested his chin on President Moon’s shoulder as if he was embracing his own grandfather. 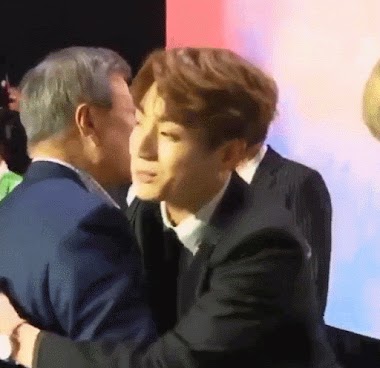 He also hugged First Lady Kim, who patted him on the back. 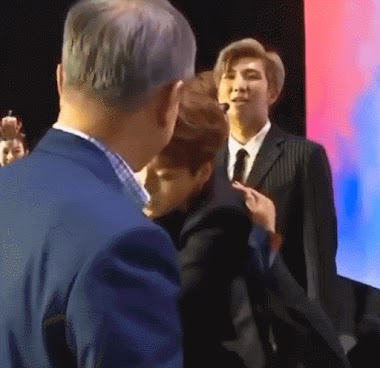 (Meanwhile, in the background, RM looked like he was wondering if hugging was allowed.) 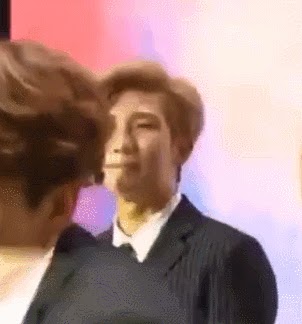 Jungkook wasn’t the only one who embraced his “grandparents” that day. V also went in for a hug! 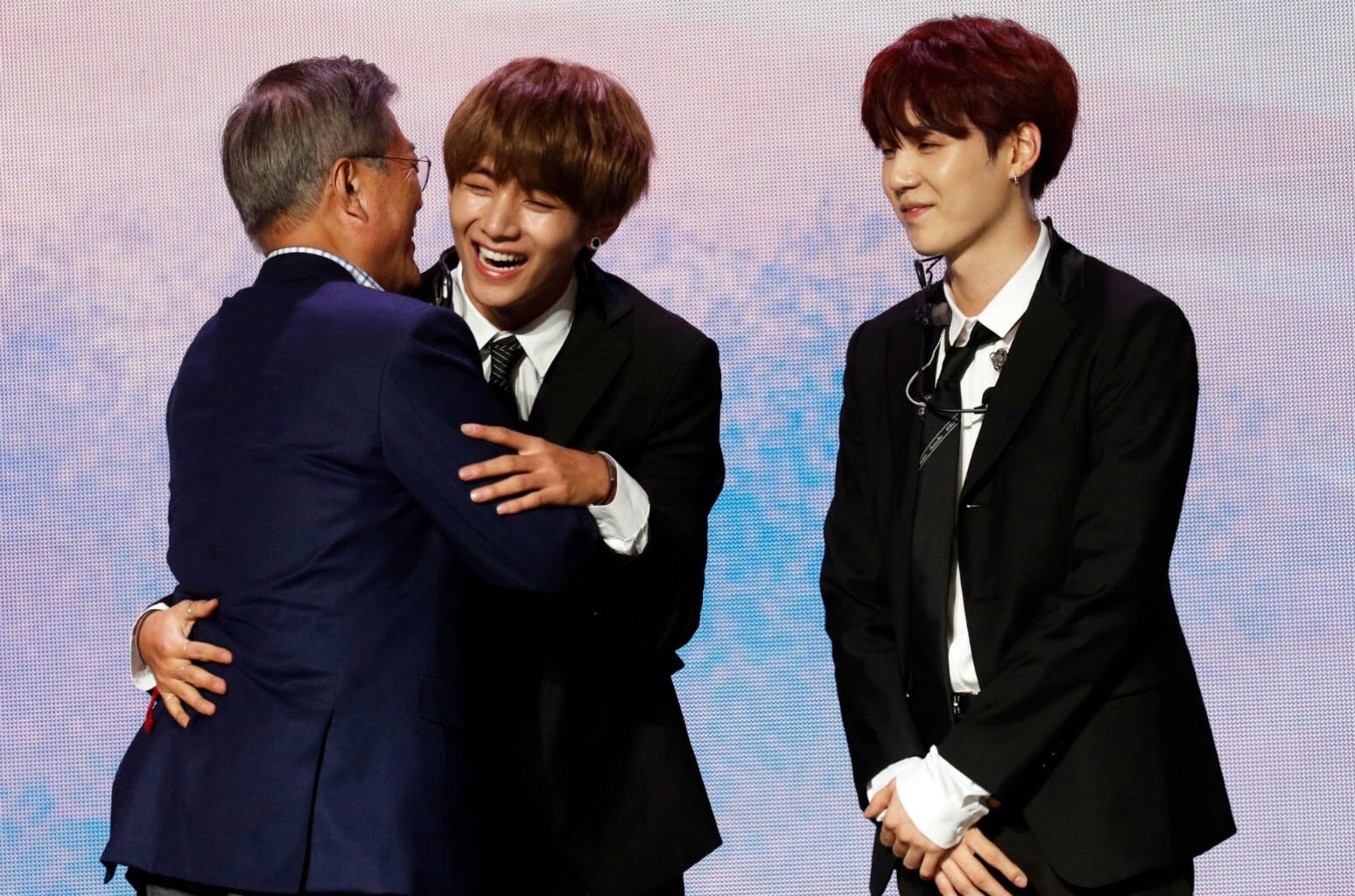 2. When he offered himself up for adoption 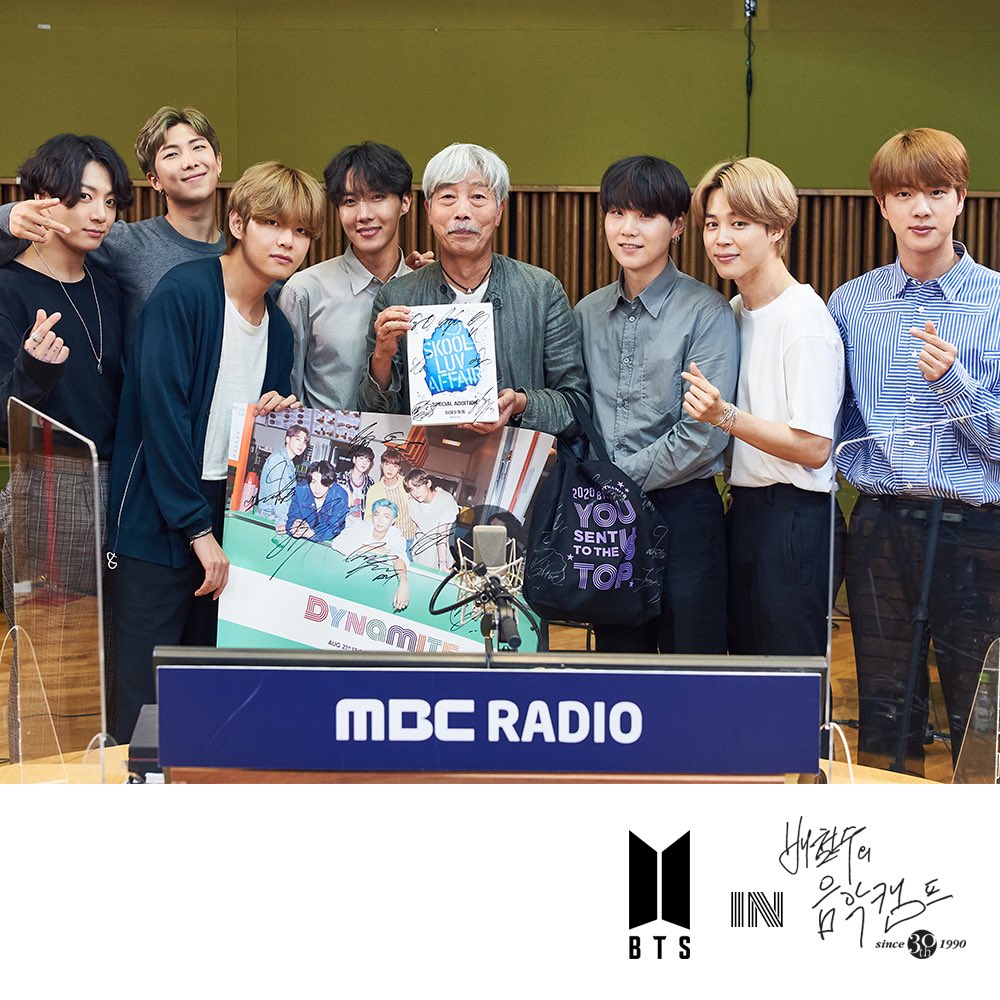 After the interview, DJ Bae Cheol Soo chatted with the members and told him they could call him “sunbae” (industry senior) because they’re all musicians. Instead, Jungkook playfully asked if they could call him “dad”! 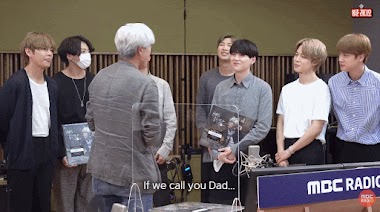 He also showed DJ Bae how to make a proper finger heart for photos. 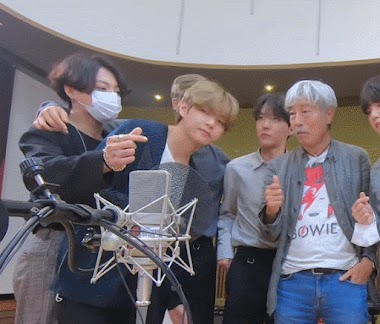 3. That time he stopped performing to bow to an elder ARMY

During BTS’s 5th Muster: Magic Shop concert, the Golden Maknae spotted a Golden Girl in the audience. He stopped dancing… 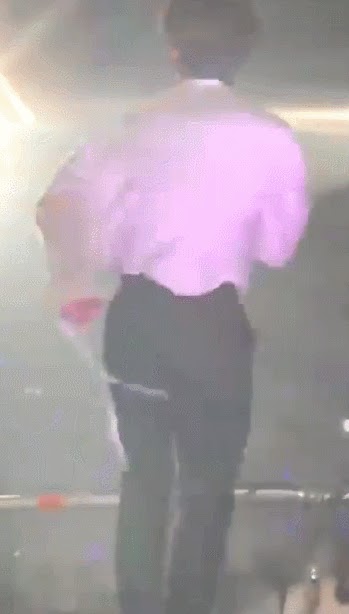 …and bowed to her to show his respect. 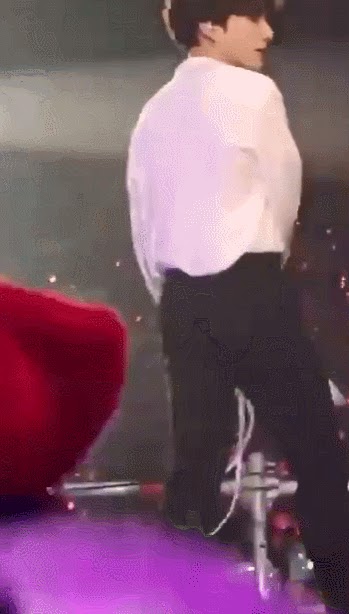 Jungkook must have inherited his sense of humor from somewhere, right? Back in BTS’s rookie days, an elderly man was asked if he knew BTS. He knew all the members, especially “Rrrrap Monster”! 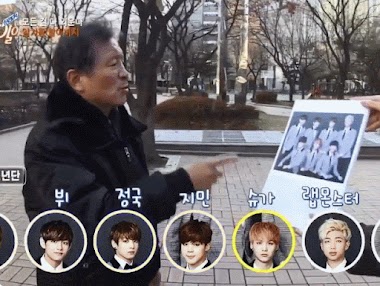 That diehard ARMY made such an impression on Jungkook that he still remembers the moment with crystal clarity. At FESTA 2020, Jungkook mimicked his “grandfather” perfectly! 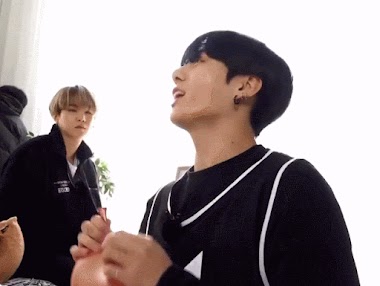