We’ve all seen some amazing special effects and stunts in K-Pop MVs that make it looks like our favorite idols are taking flight. Something a little like this: 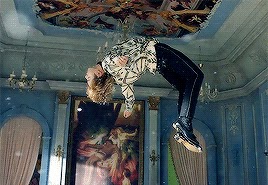 But some idols have taken their flight scenes straight out of their music videos and into real life…or at least that’s what it looks like! Whether they “took flight” by jumping, using their surroundings to their advantage, or running so fast their feet literally left the ground, all of these idols were caught leaving Earth’s gravitational pull far, far behind and casually flying high!

1. That time ITZY’s Yuna was spotted hovering behind Chaeryeong

One ITZY fansite was snapping some pics of Chaeryeong when… 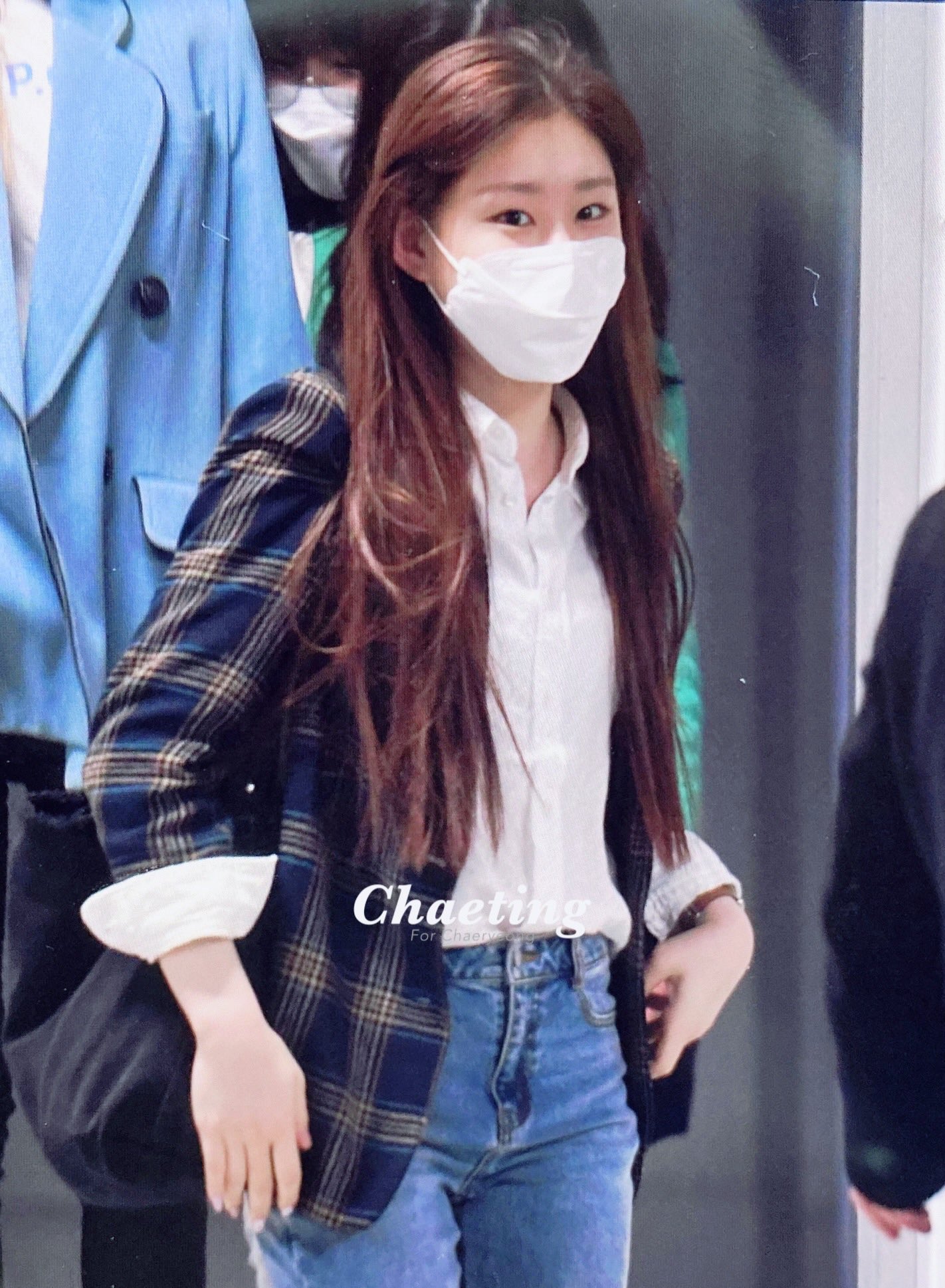 Yuna appeared out of nowhere to hover behind her unnie! 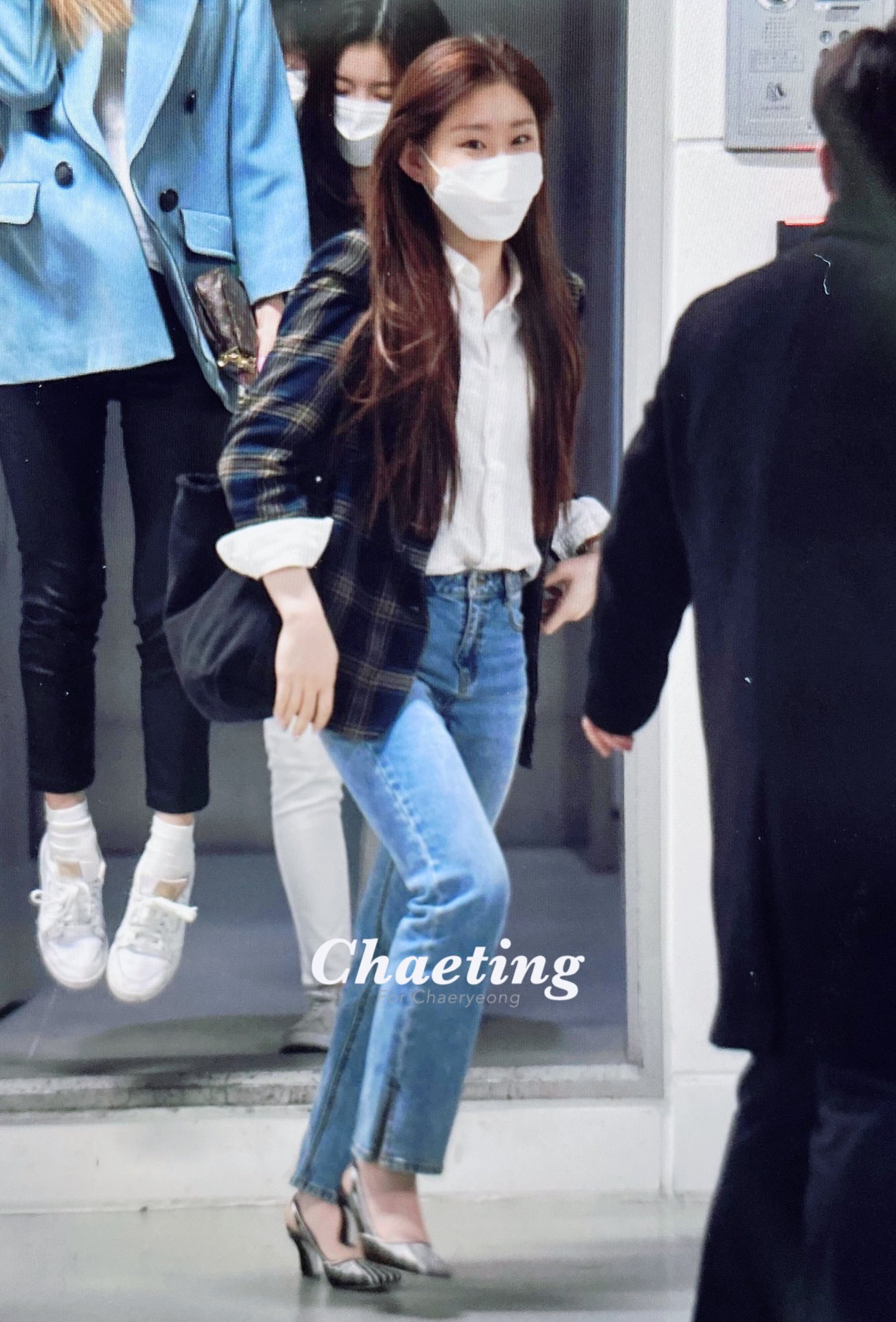 2. When LOONA’s Chuu said, “Stairs? Who needs stairs when you can fly!”

3. When Red Velvet’s Wendy mastered the art of levitation

Is this a new segment of Weekly Idol? Because it looks like Wendy has already mastered flight! 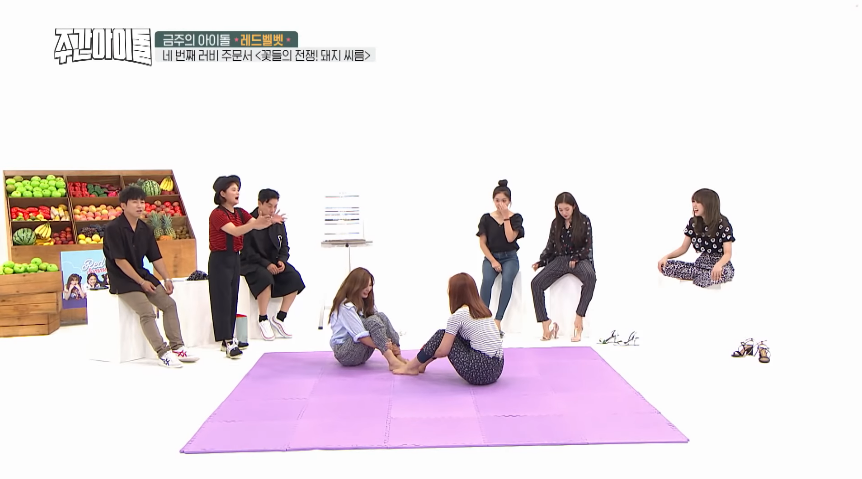 Okay, but Mark is doing it too! Maybe it really is a new Weekly Idol segment!

5. Just a photo of NU’EST Hwang Minhyun taking a rest…midair! 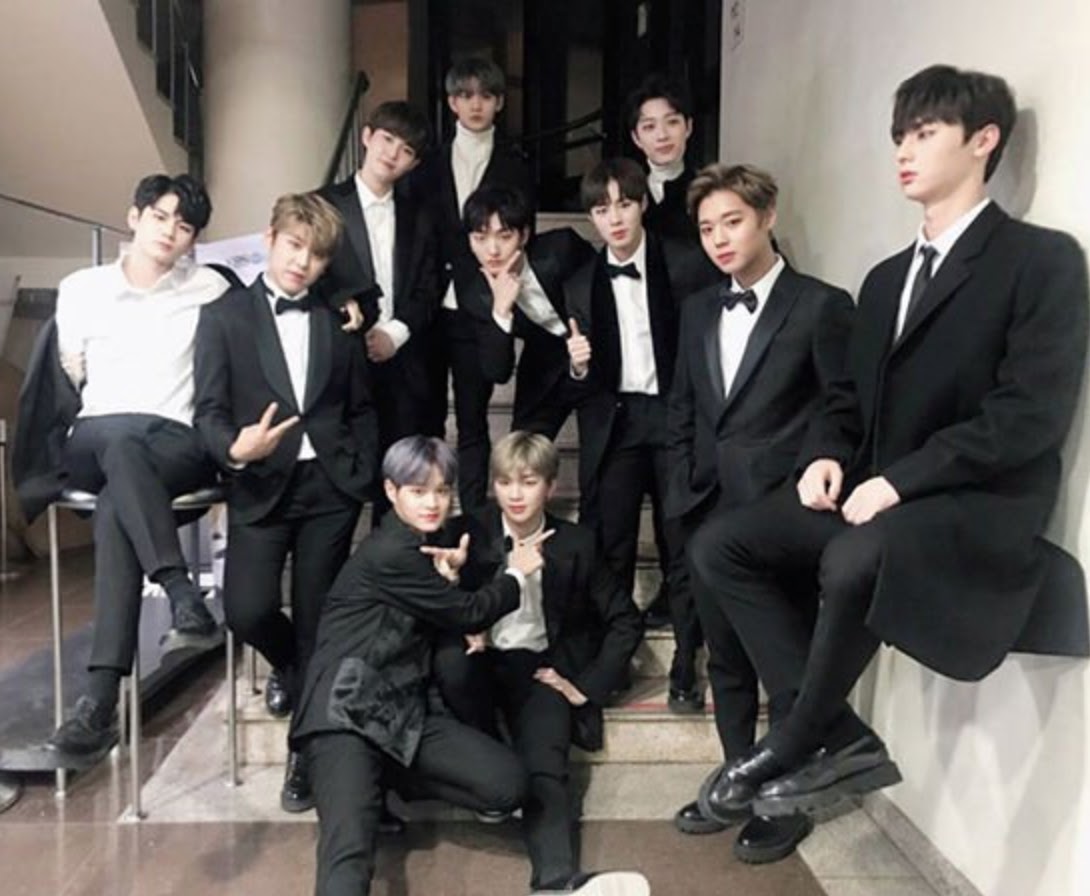 I always thought you could only fly once you’d boarded the airplane but it looks like Suho is ready to prove me wrong! 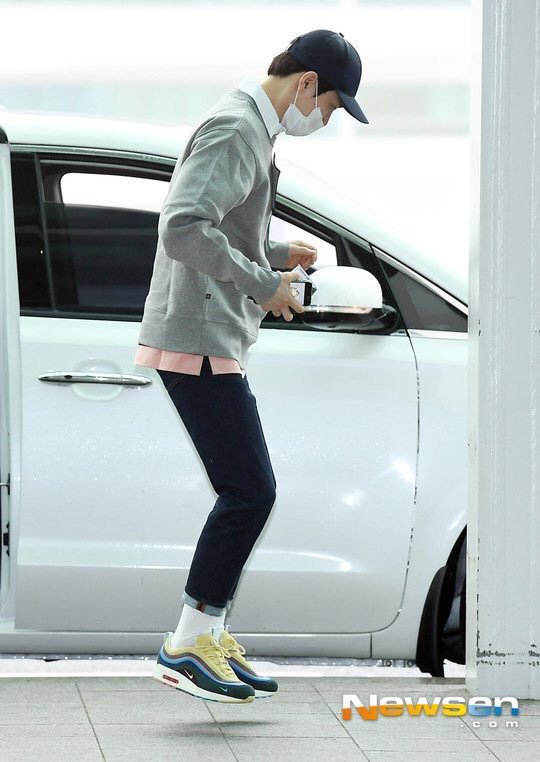 7. I guess we missed the memo ISAC added flight to their sports list but it looks like Red Velvet’s Irene is ready to take gold! 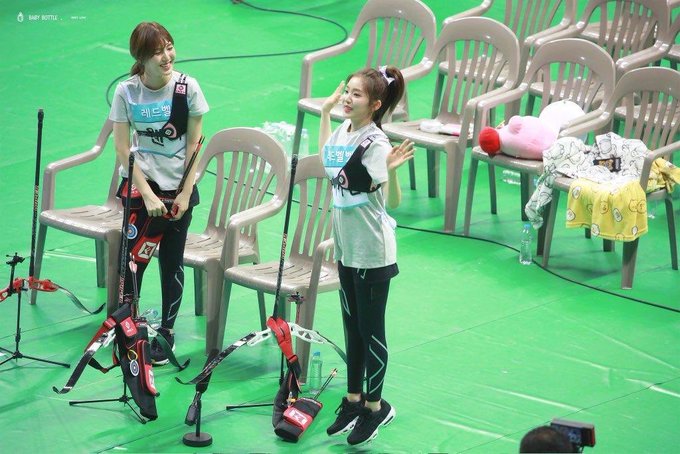 Who needs a magic carpet when you’ve got the power of flight like Gongchan? 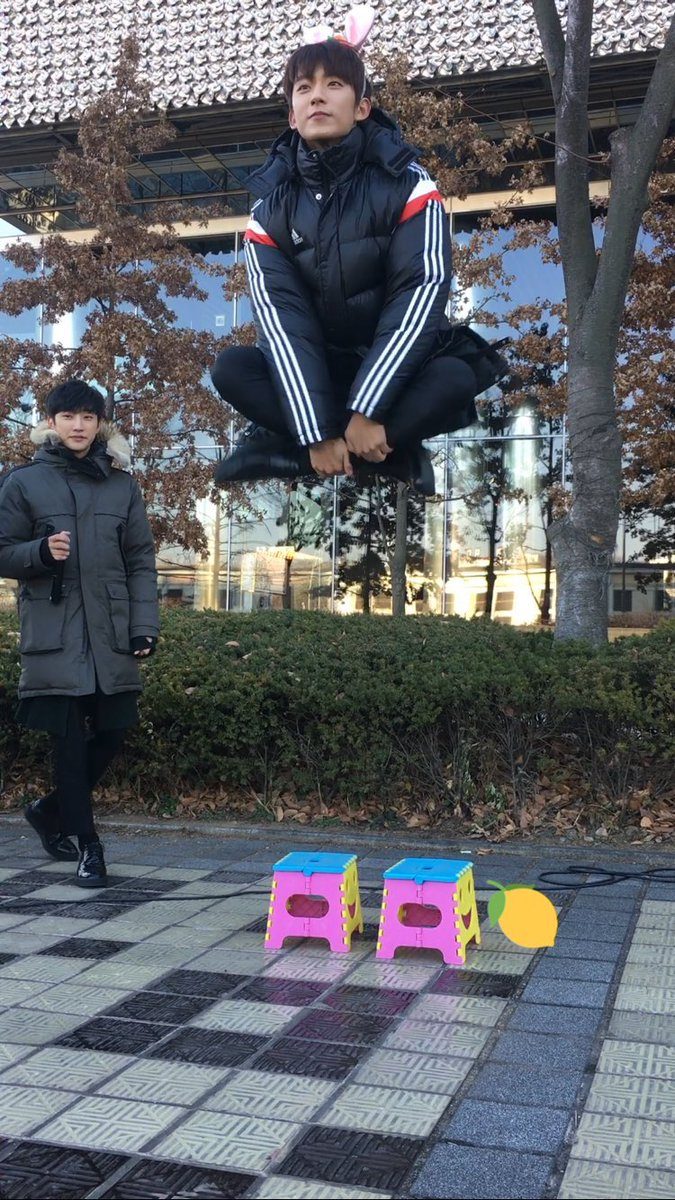 Seriously, look at him just serenely floating there! 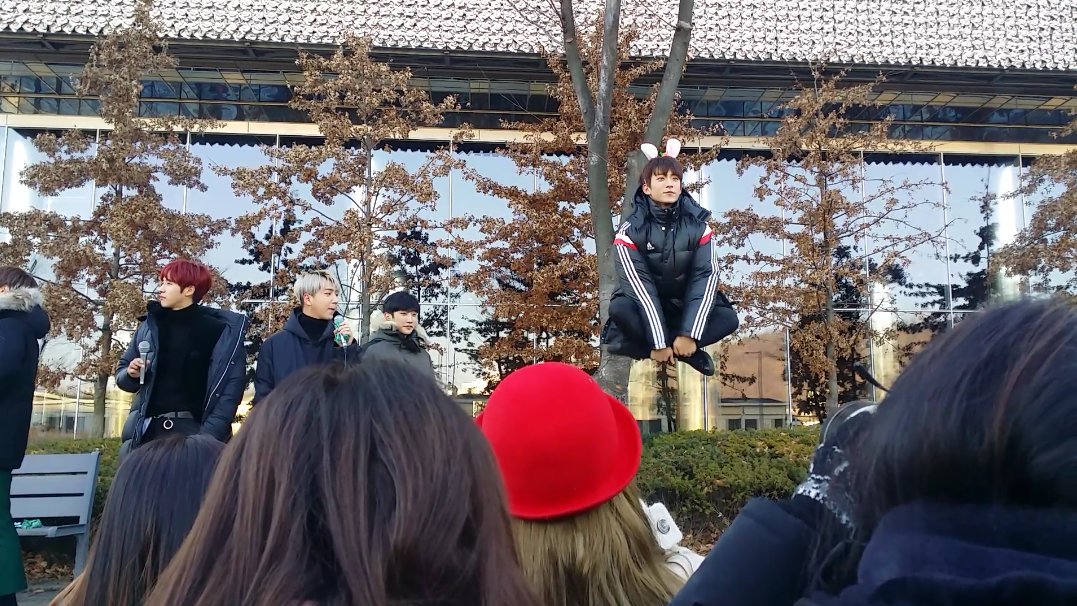 9. Looks like BTS’s golden maknae has even mastered the art of flying!

Is there anything BTS‘s Jungkook isn’t good at? 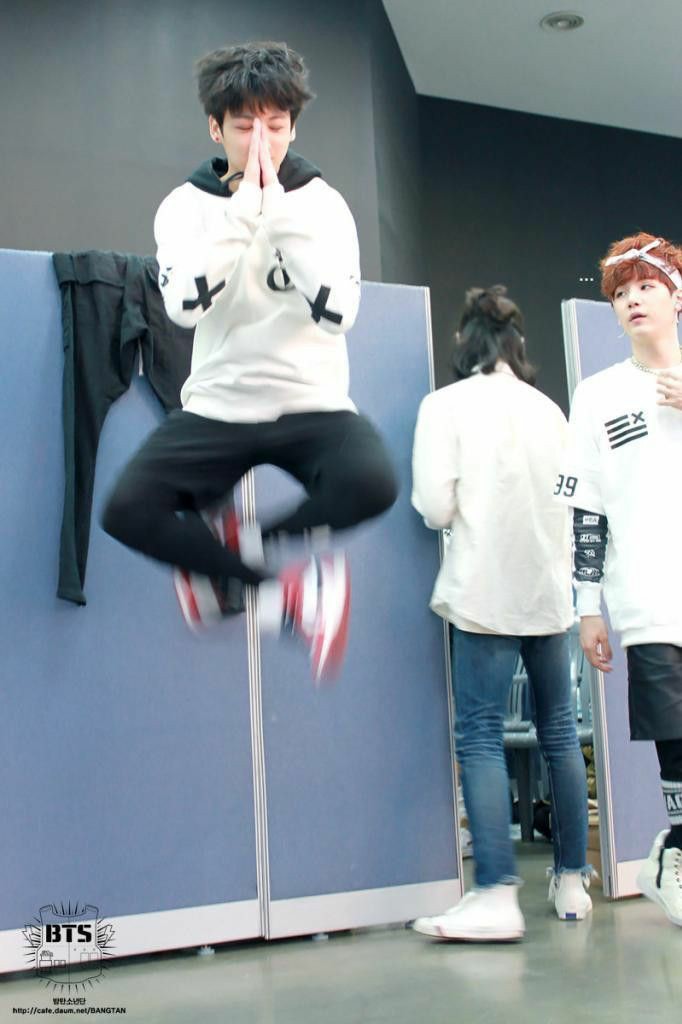 10. When SEVENTEEN’s Jun gets excited he takes off…literally! 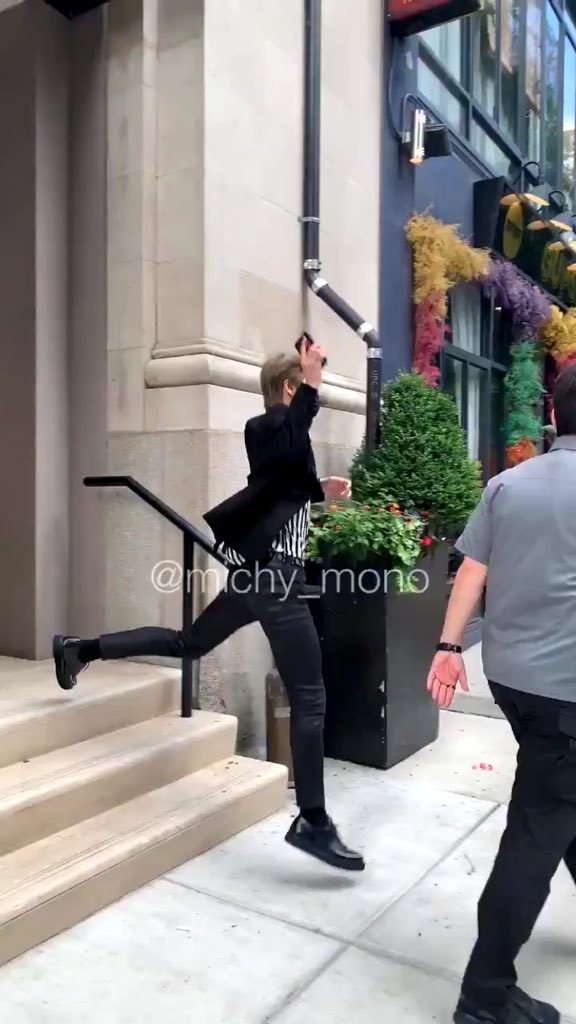 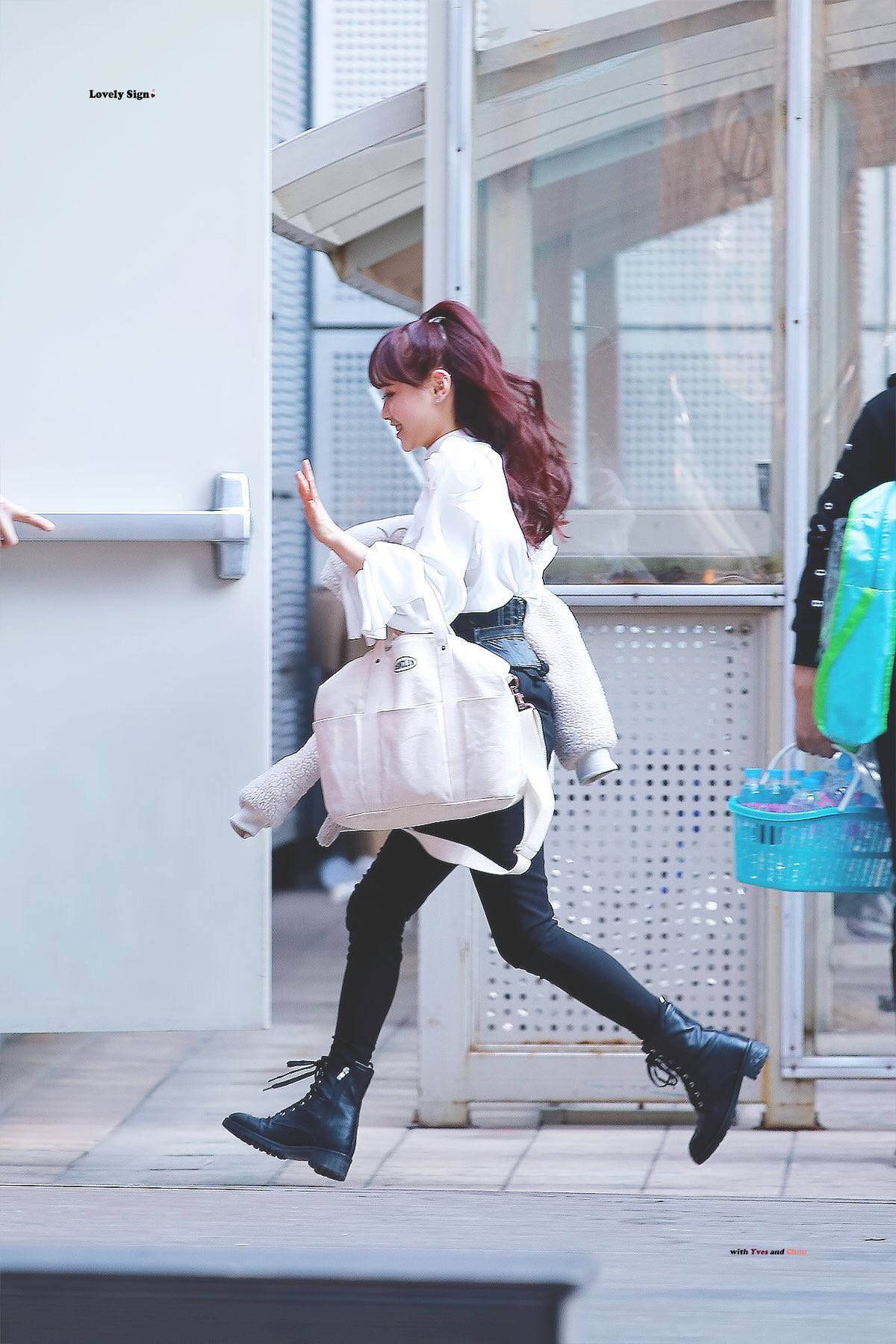 I’ve been staring at this photo for the past 5 minutes and I still can’t see the Mino and Yoon‘s seat cushions! Conclusion? They’ve mastered the art of hovering too! 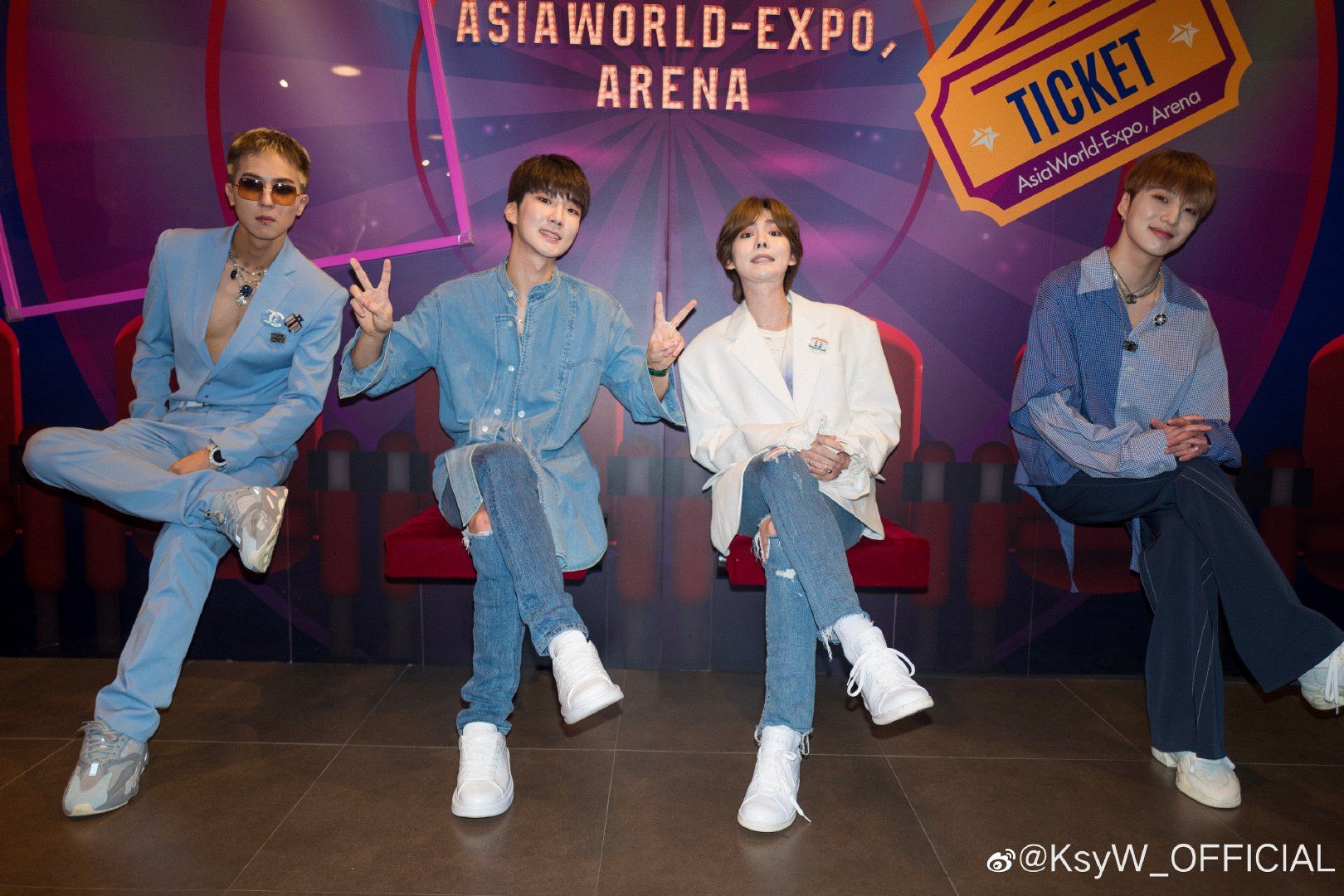 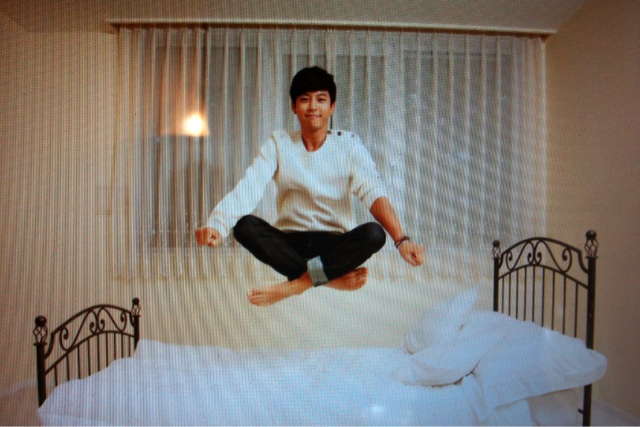 14. So is ITZY Yuna’s hobby hovering or… 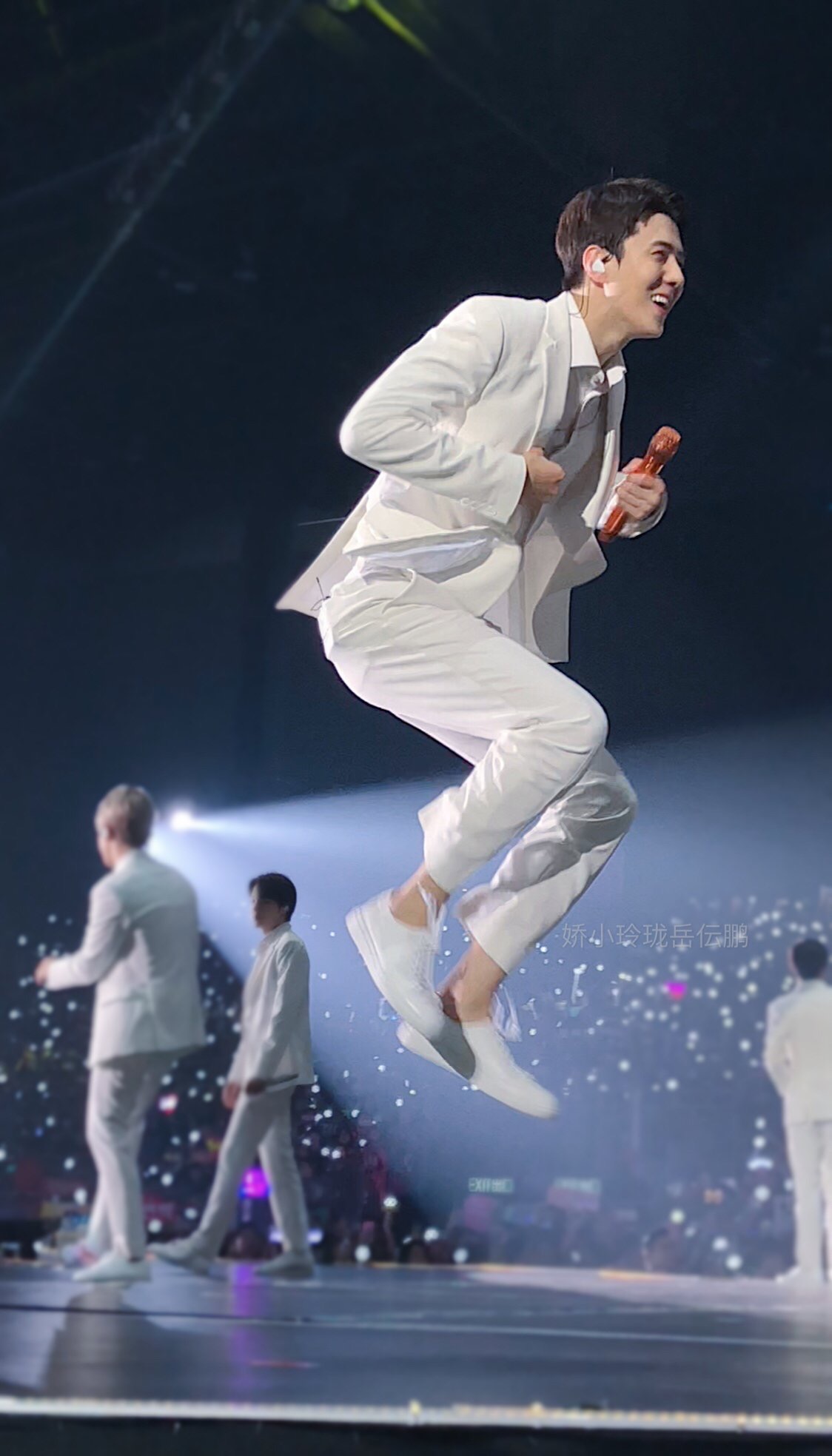 16. Just WINNER adding a little bit of floating to their choreography 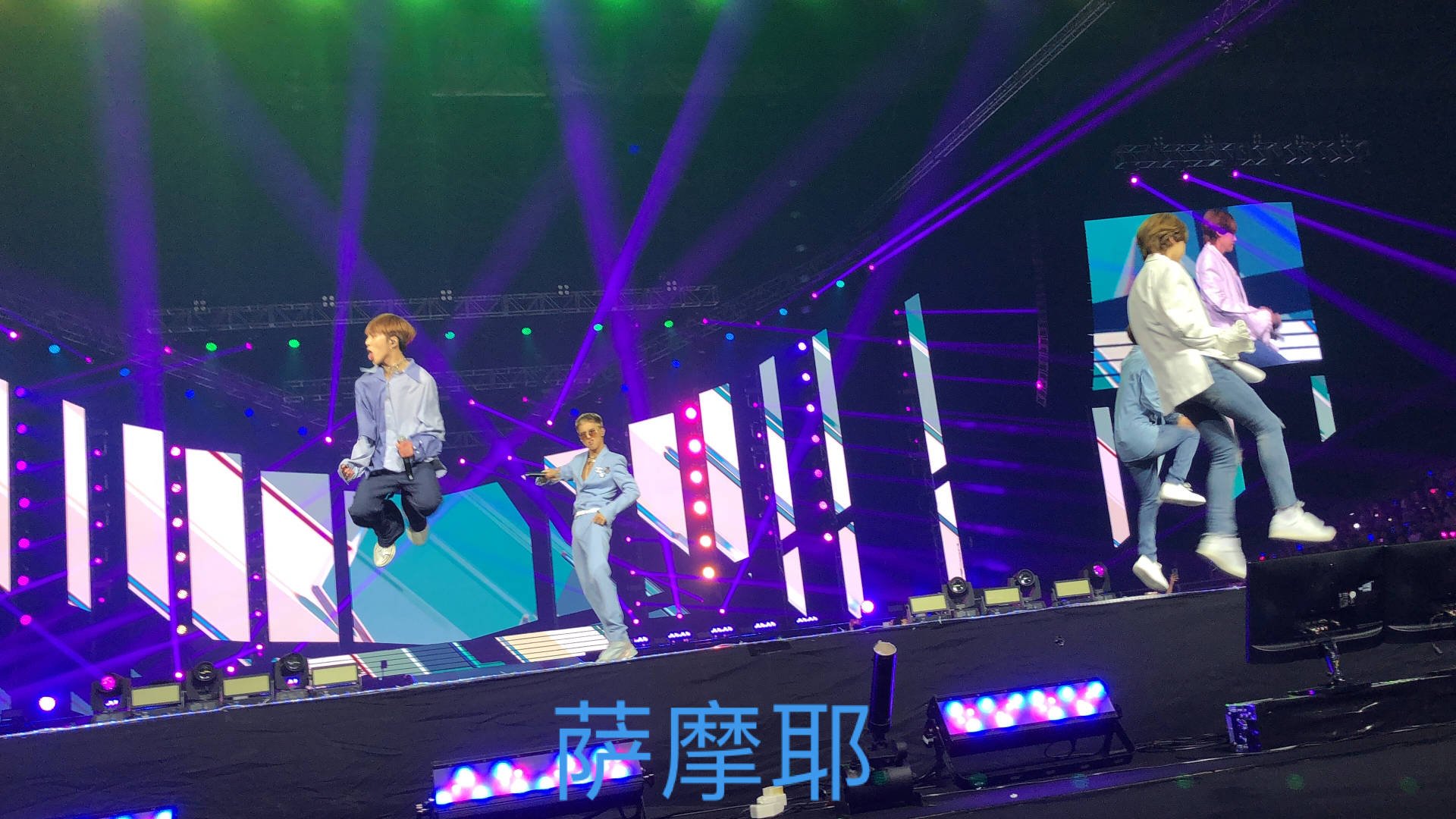 17. Okay, but seriously how is LOONA’s Chuu so good at flying? 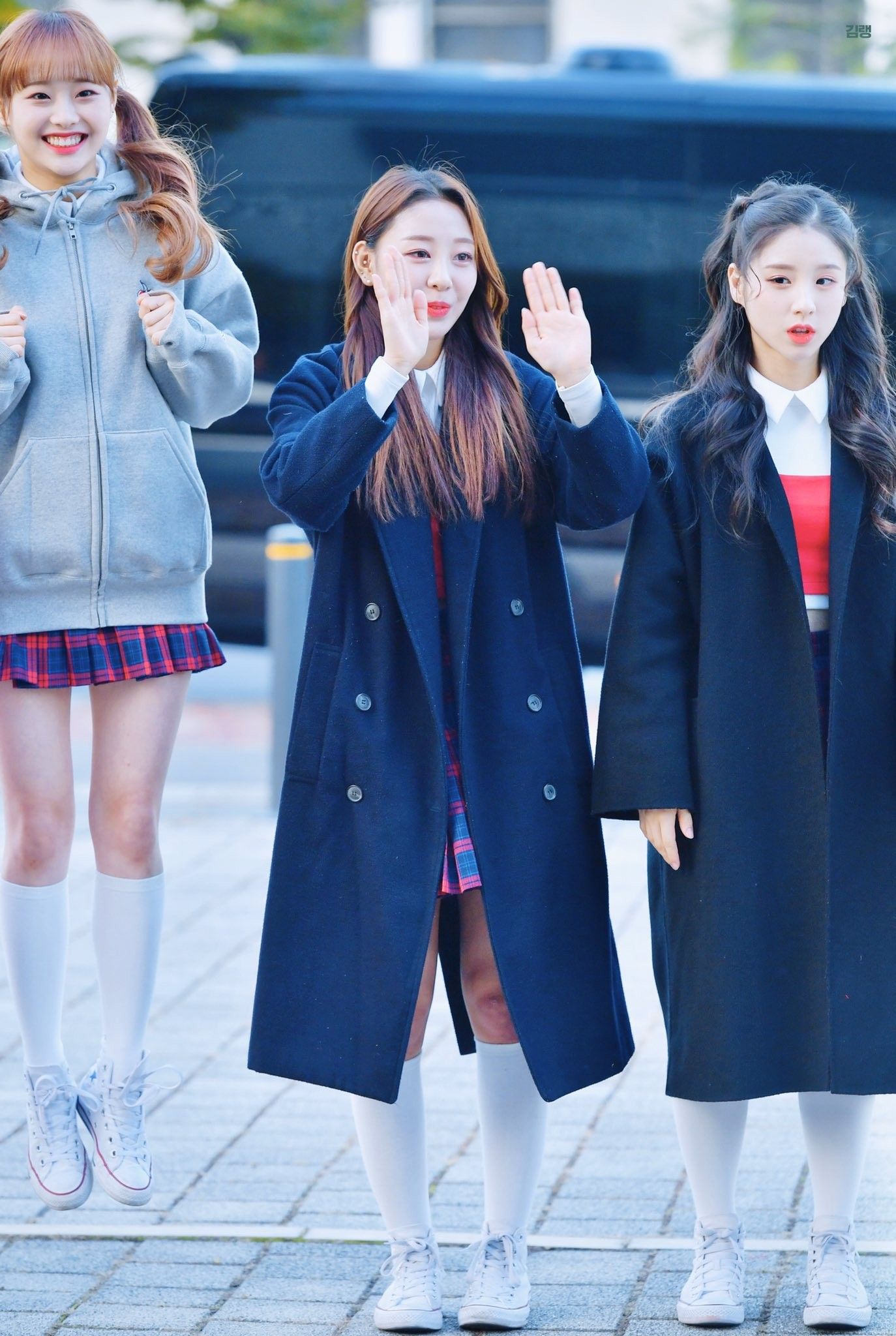 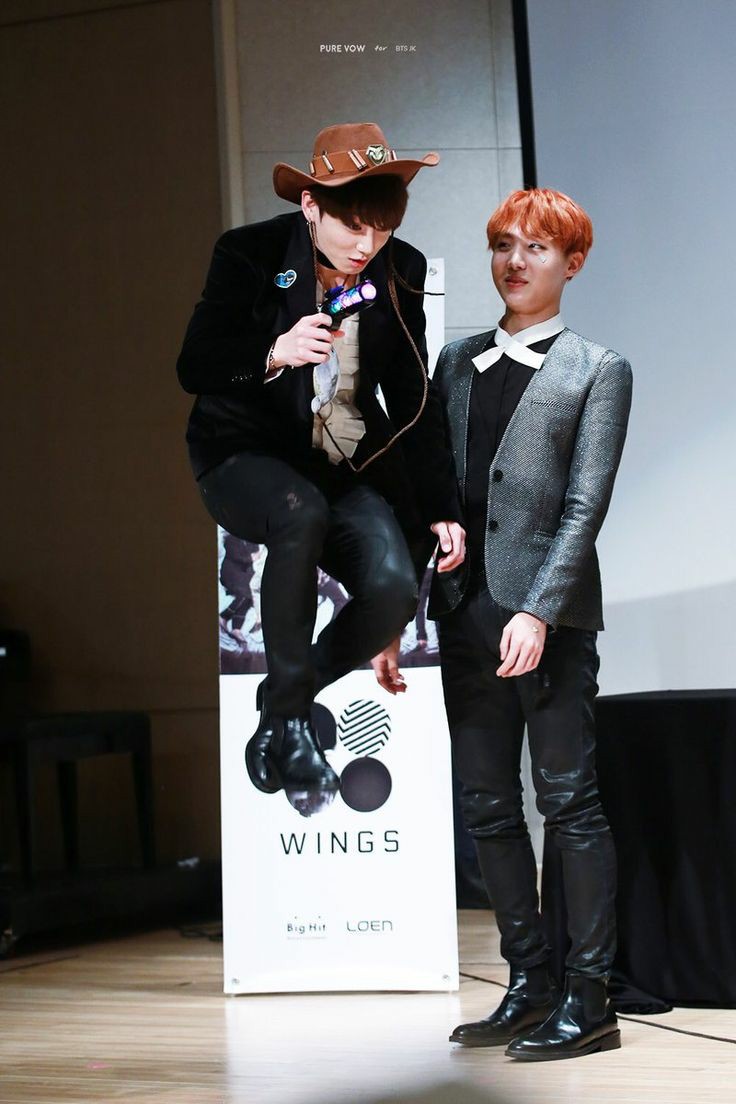