Lee Min Ho is one of the most popular Hallyu stars, having appeared in numerous K-Dramas over the last decade. There’s no question that he is an extremely talented and handsome actor, but perhaps one of the main reasons he has had such a successful career is his good relationship with crew. 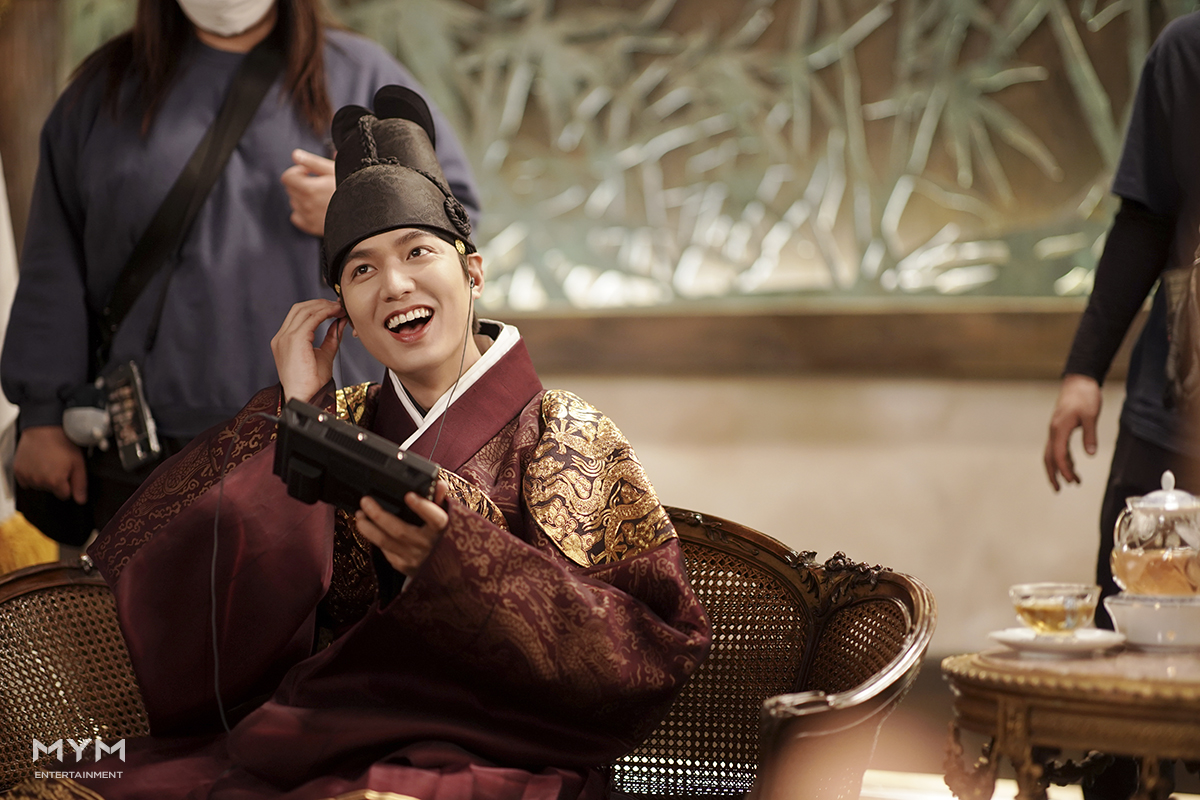 Lee Min Ho has been reported to be a focused actor on set, but also someone who is friendly and approachable. Here are 10+ times when he proved to be best friends with his staff and crew.

1. When even his staff were fans

Lee Min Ho treats them more like family than staff. ????

What his Staff think of Lee Min Ho?#CityHunter

He’s able to capture various selcas during filming thanks to his staff members who are like family to him.@ActorLeeMinHo #이민호 #Pachinko #Hansu #LeeMinHo pic.twitter.com/Qr2Tn3kSn0

2. When he went shopping with his staff

Some celebrities order their staff to go to the store for them… then there’s Lee Min Ho who goes to the store with his staff.

3. When he snuck in a selfie with staff

4. When his staff shared their selfies with him

Reunited and it feels so good.

5. When he ate ice cream with his staff

And then posted a video of it on his Instagram!

6. When he played tennis with his staff

7. When he posted pictures with staff on location

He captioned the below photo, “Took pictures with the kids (staff).”

8. When he made everyone laugh in between takes

Even in a stressful environment, Lee Min Ho manages to make everyone smile.

He showed off his “sword skills” on the set of The King: Eternal Monarch.

9. When he gave the best hugs

This photo alone shows what a good relationship he has with his staff.

10. When he gave the crew gifts

Lee Min Ho and his fans sent The Heirs crew lots of food and gifts.

11. When he thanked everyone

In his acceptance speech for winning “Top Excellence Actor” at the 2020 SBS Drama Awards, he expressed gratitude for the team behind The King: Eternal Monarch.

lee min ho was really out there on sbs drama awards not just for himself but for the entire tkem cast and crew too. i am so proud!!! pic.twitter.com/maNHQkrg0h