K-Pop has made a lot of progress in recent years. Many persons in the LGBTQIA+ community even find solace through K-Pop due to its positive and uplifting messages along with sometimes androgynous concepts and styles. Despite this, topics such as homosexuality are still taboo and even frowned upon in South Korea. This is why it’s especially admirable when those in the entertainment industry use their platform to speak out in support of LGBTQIA+, regardless of whether or not they themselves identify as part of the community.

The members of MAMAMOO especially have frequently continued to show themselves to be LGBTQIA+ allies. They ignore haters and instead show their heart as they do their part to promote queer representation!

Here are 22 times when MAMAMOO proved themselves to be true and authentic allies of the LGBTQIA+ community:

1. Whenever Moonbyul uses gender-inclusive lyrics so that anyone can relate.

2. When MAMAMOO posed for a group photo with fans and their pride flag! 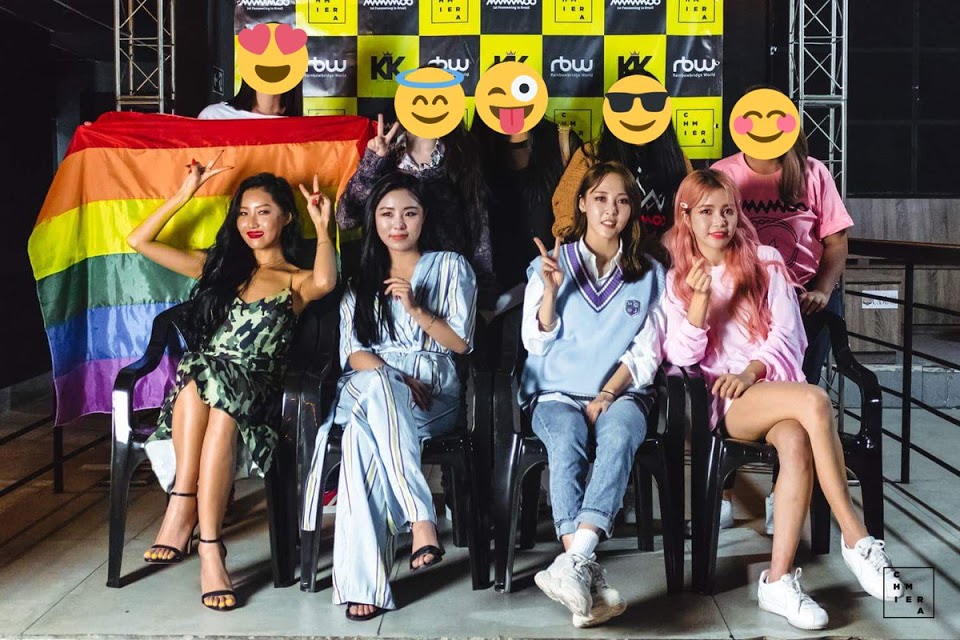 3. When they performed with gender-fluid group Pinky Cheeks at the 2016 Melon Music Awards.

4. When Moonbyul expressed that she hopes MAMAMOO can represent gender neutrality.

Yeah it's Moonbyul looks very hot in suits but you know what is hotter? she's breaking gender stereotypes that are already helping future generations of kpop to be more free in to express themselves without gender stereotypes pic.twitter.com/U7pMXRFqiM

5. When MAMAMOO posed with transgender singer, model, and actress Harisu and gifted her a signed album! 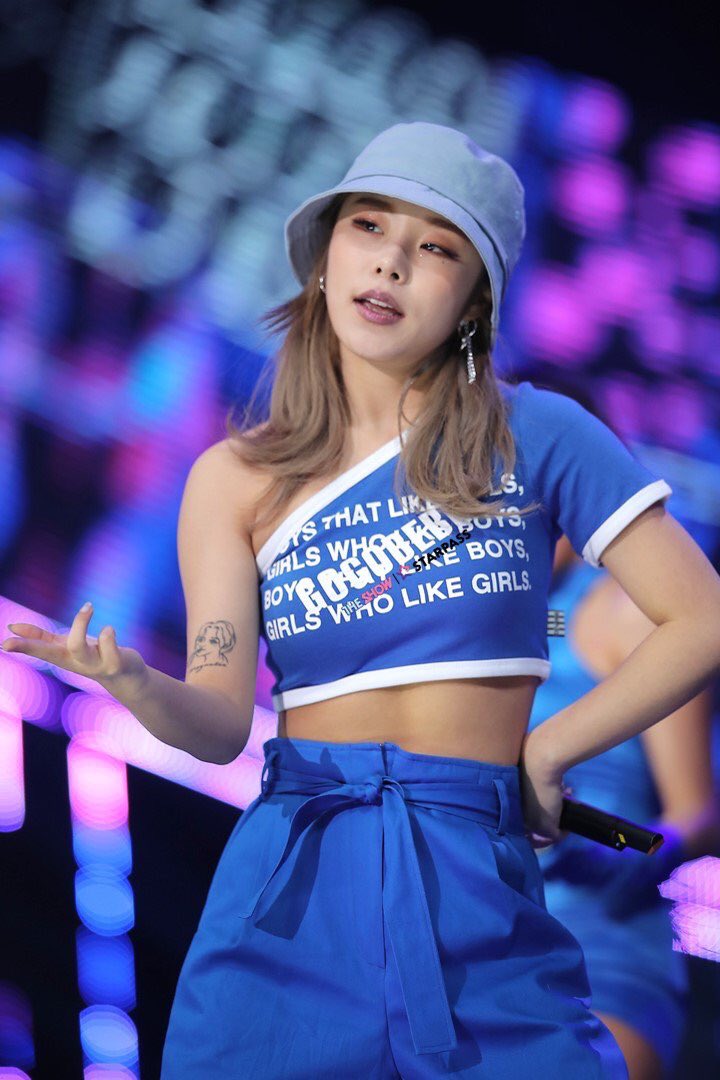 9. When the members wore pins in support of Rainbow Moomoos, the first queer Korean fandom community. 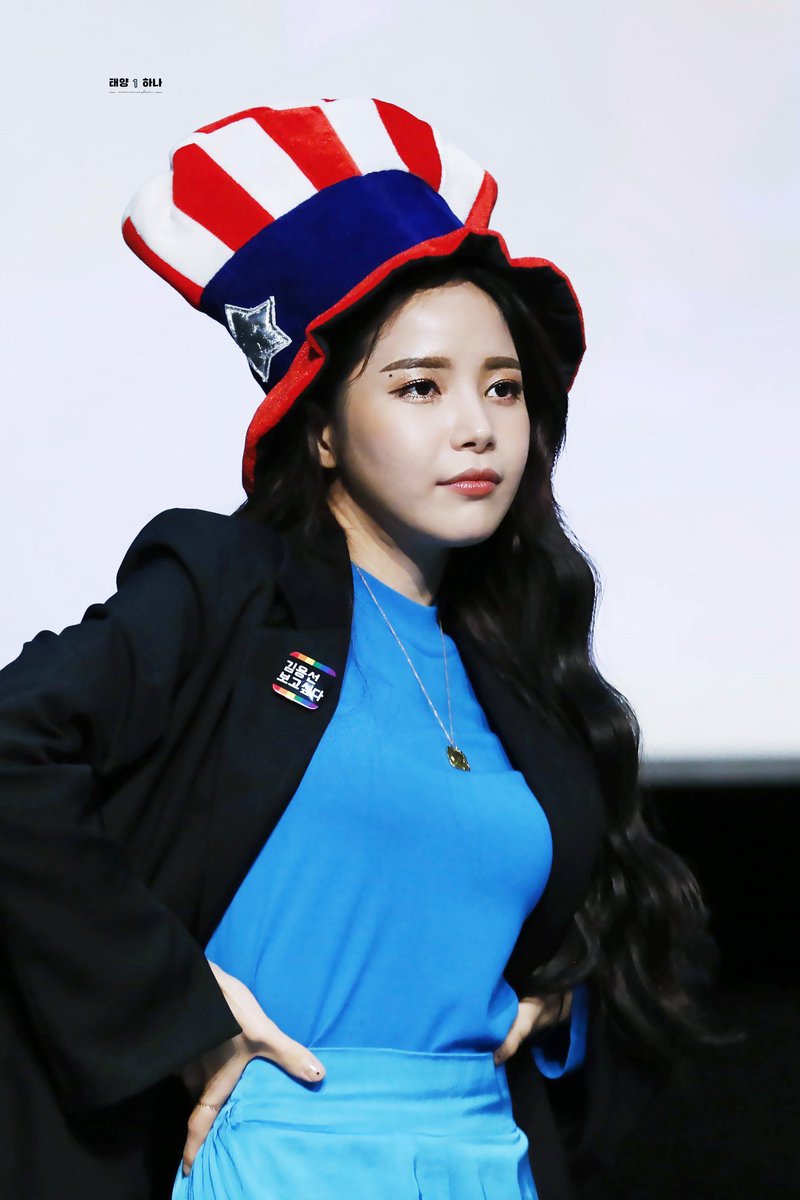 10. When Moonbyul posted heartfelt messages for Coming Out Day.

Whether it’s men or women, they’re all the same people. They’re people you can love. And you can’t say one or the other is wrong. People simply have different thoughts, they aren’t wrong. 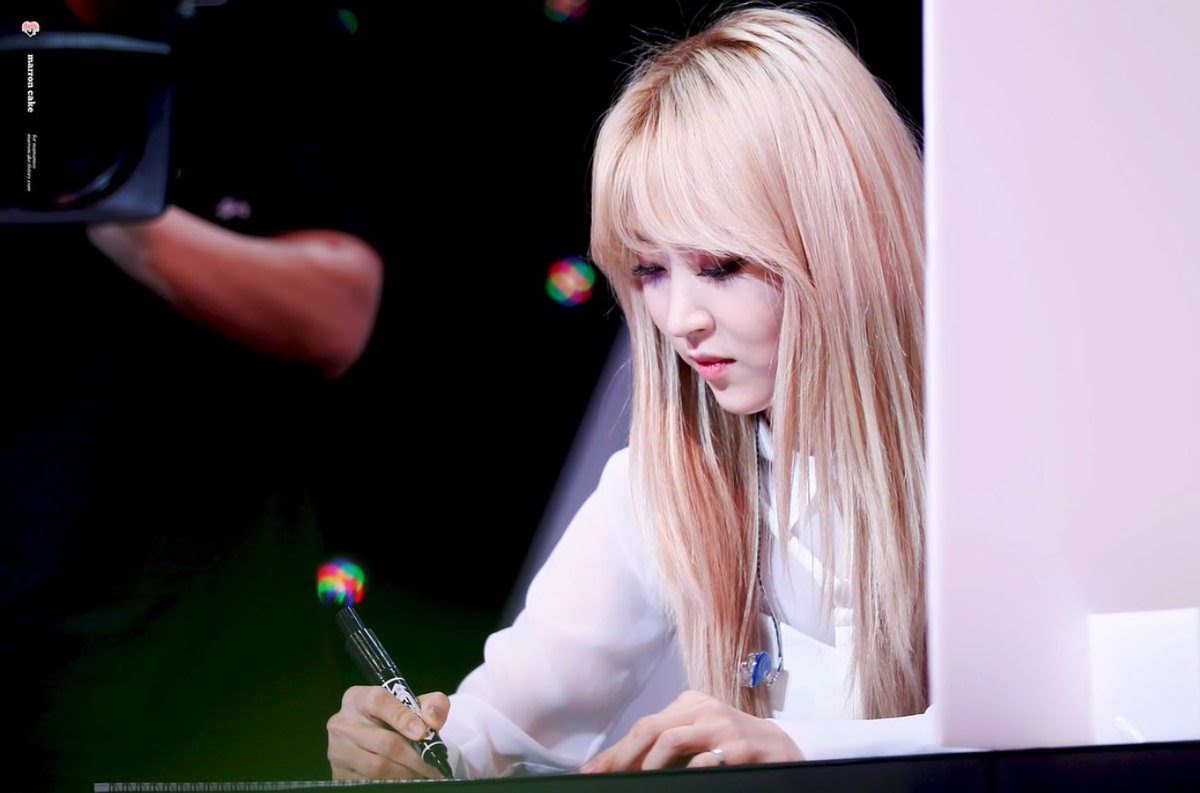 11. When Wheein expressed a desire to collaborate with Kehlani.

Kehlani is known for songs about WLW relationships.

Hi Kehlani, I like you and your music. One day, I hope to have the opportunity to see you perform, whether in a performance or a concert. I’ll always support you and like you, so please continue to make great music. Thank you.

12. When a lesbian relationship was depicted in Wheein’s “Goodbye” music video.

14. When MAMAMOO performed at Lezhin Live, particularly at a time when Lezhin Comics was being criticized and boycotted over their support of LGBT+ artists and content.

15. When a fan commented, “Am I gay now?” in response to Solar’s dance cover of Justin Bieber’s “Yummy,” and she replied!

16. When during “soar” Making Prologue #2, Wheein said, “I just want to say that the shape of love is diverse and melt that into a painting. I want to say that, whatever form it is, it’s all the same love.”

17. When Solar agreed to marry a female fan!

It was time to end the call so Solar asked if I had one last question….

Me: Will you marry me?
Solar: You come here! Come on!
Me: I’ll come to you?
Solar: Yeah, eye to eye@RBW_MAMAMOO pic.twitter.com/nCtavmH0fX

18. When Hwasa revealed that she’s a fan of openly bisexual singer and actor Leslie Cheung. 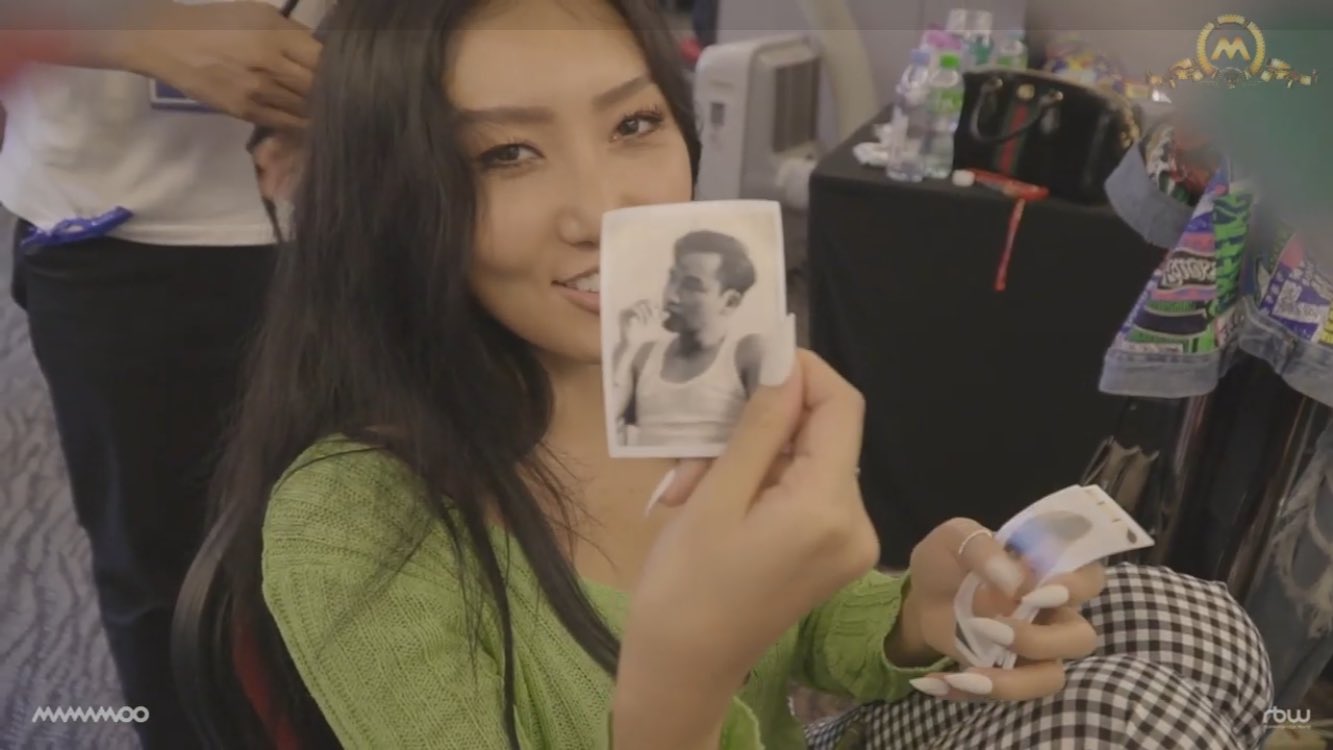 19. When Solar wore a Pride 2019 limited edition Urban Outfitters shirt during one of her vlogs.

For every shirt sold, $10 would be donated to help fund LGBTQ-inclusive schools.

A poster for the film also appeared on the wall in one of their photoshoots.

Not only do three of the members cross-dress as guys, but Solar’s character even falls for Moonbyul’s character!

22. When Solar asked, “Do you all have… boyfriends or people like that?” to girls visiting dance studio. 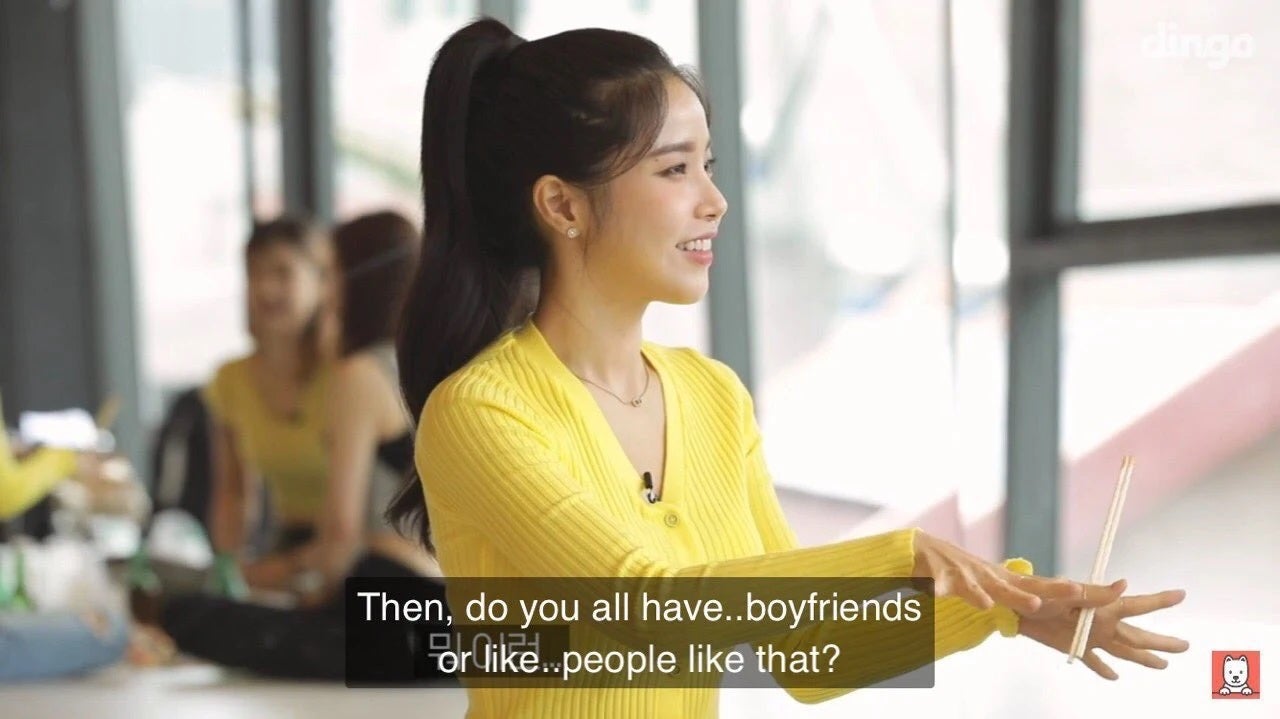