17 Times The “Run BTS!” Editors Were Savage AF To BTS

BTS‘s variety show Run BTS! is hilarious, but the editors’ witty captions make it 10x funnier. Sometimes the editors shower the members with fangirly compliments. Other times, they get savage.

1. That time they called Jin an alpaca 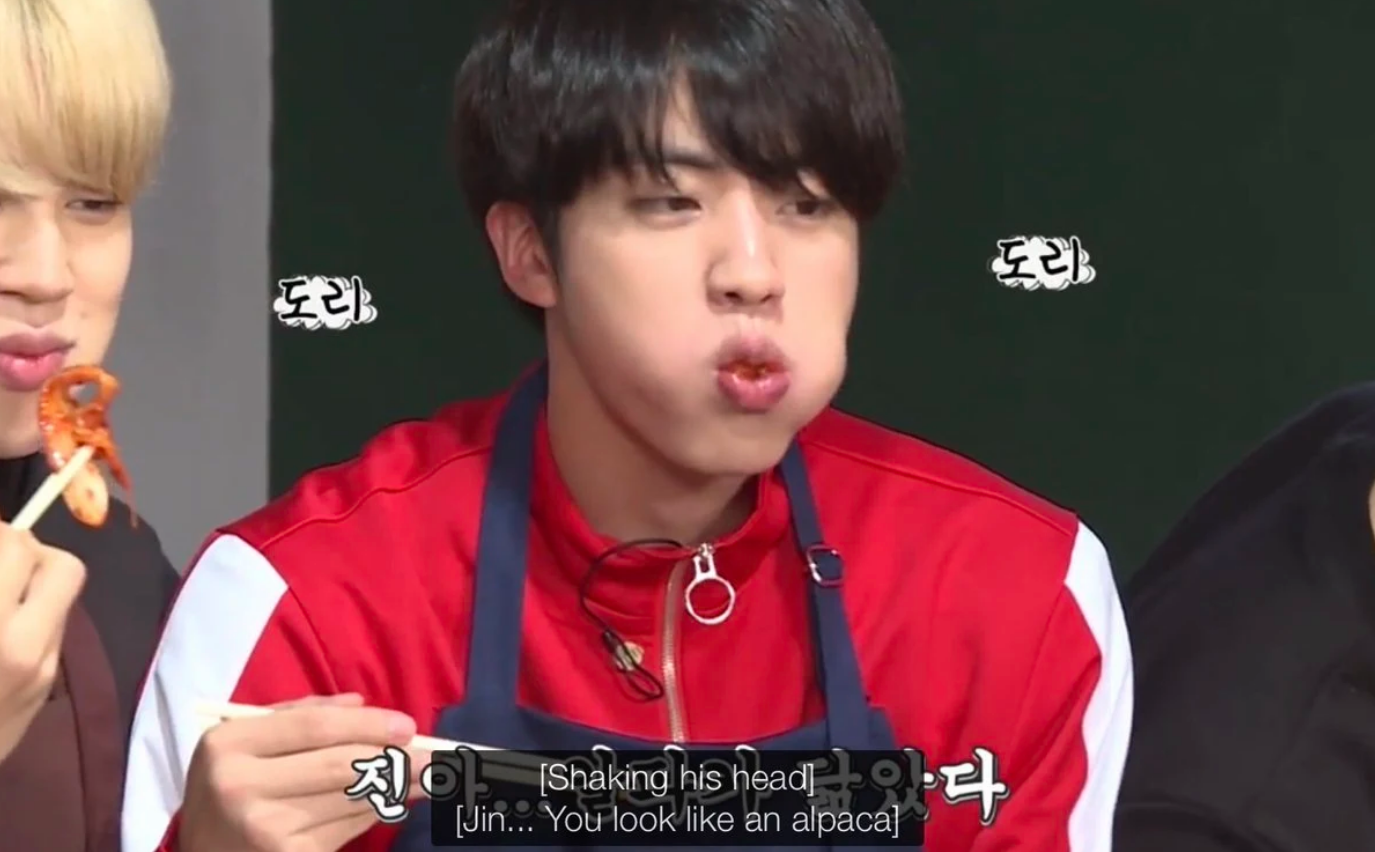 2. When they created their own “.jpg” memes 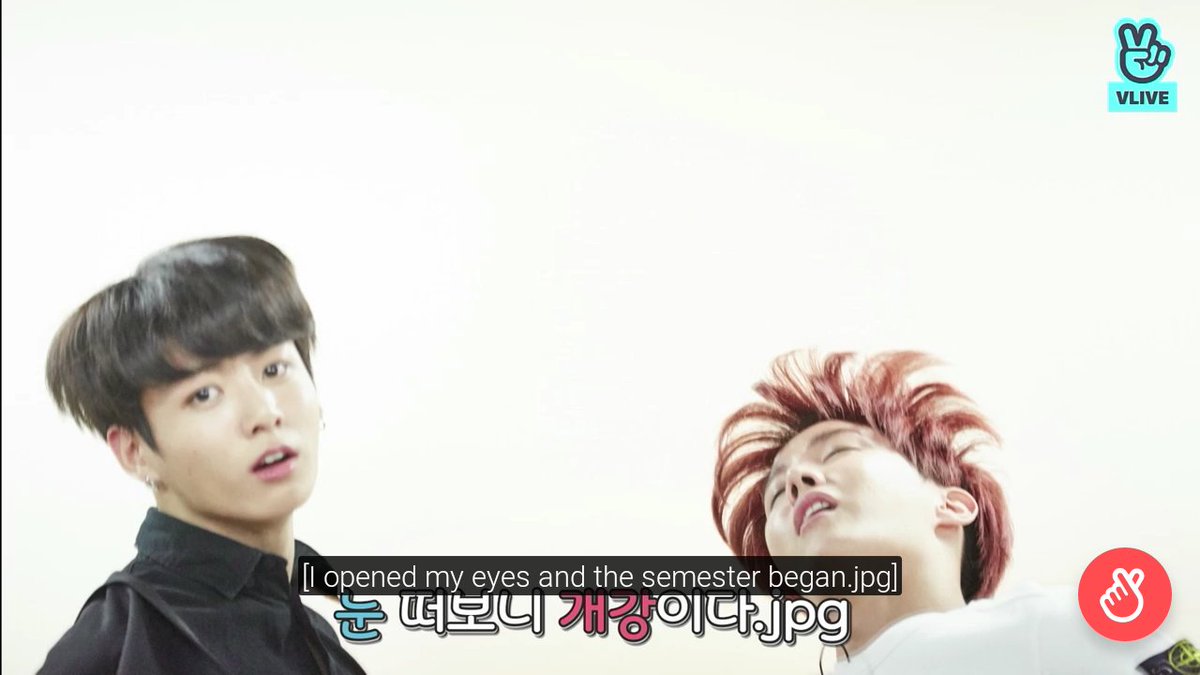 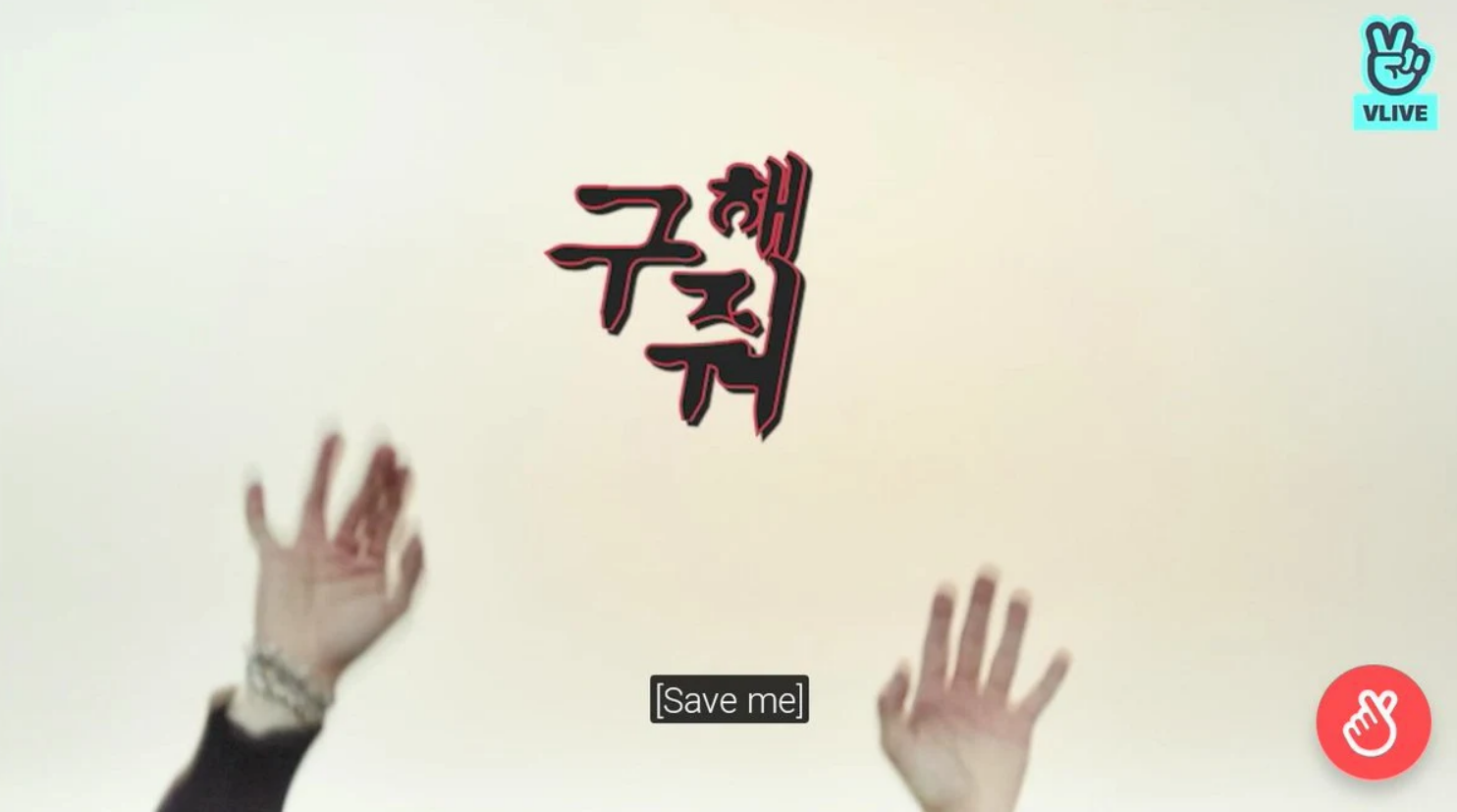 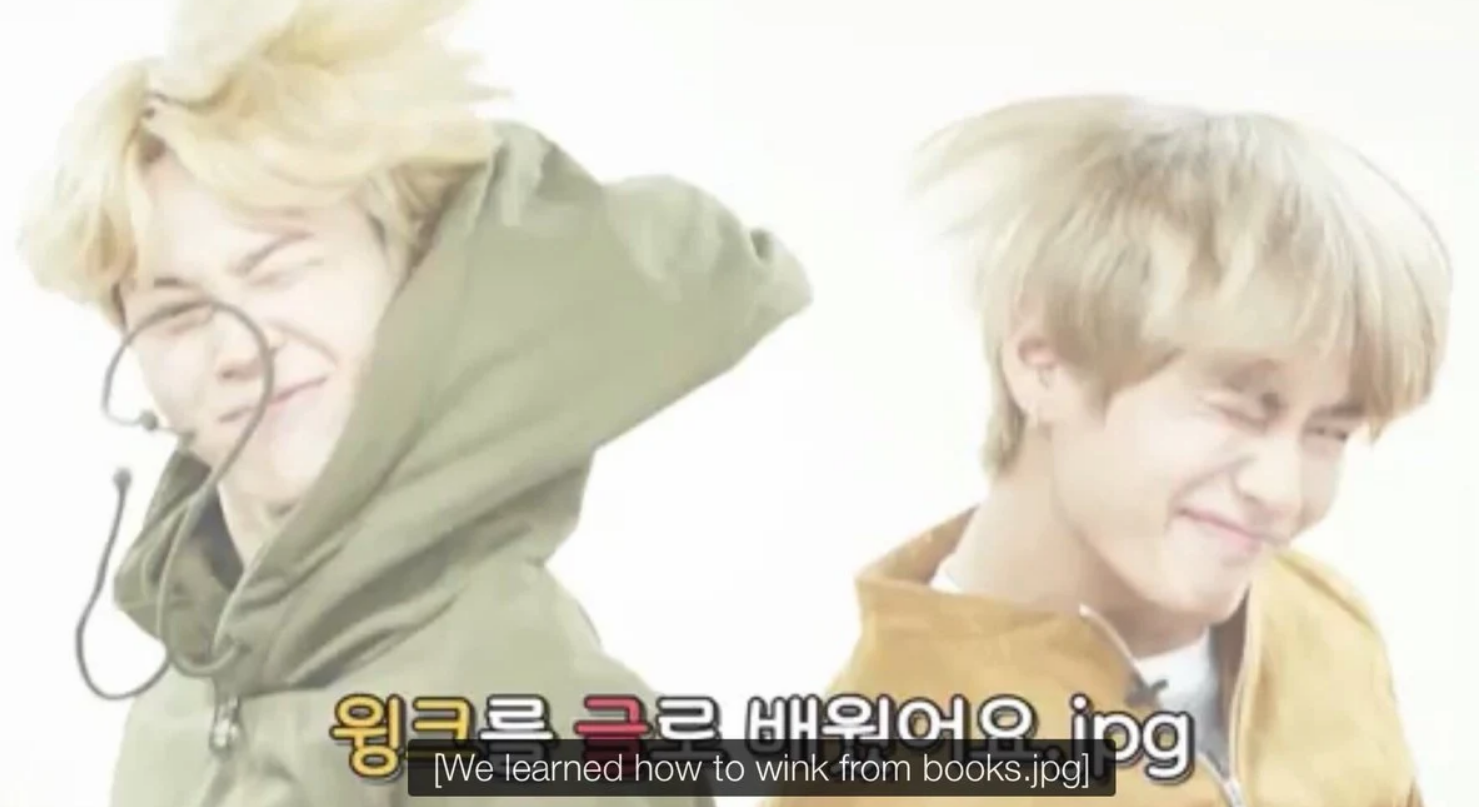 3. When they didn’t give AF about the Boxing Team 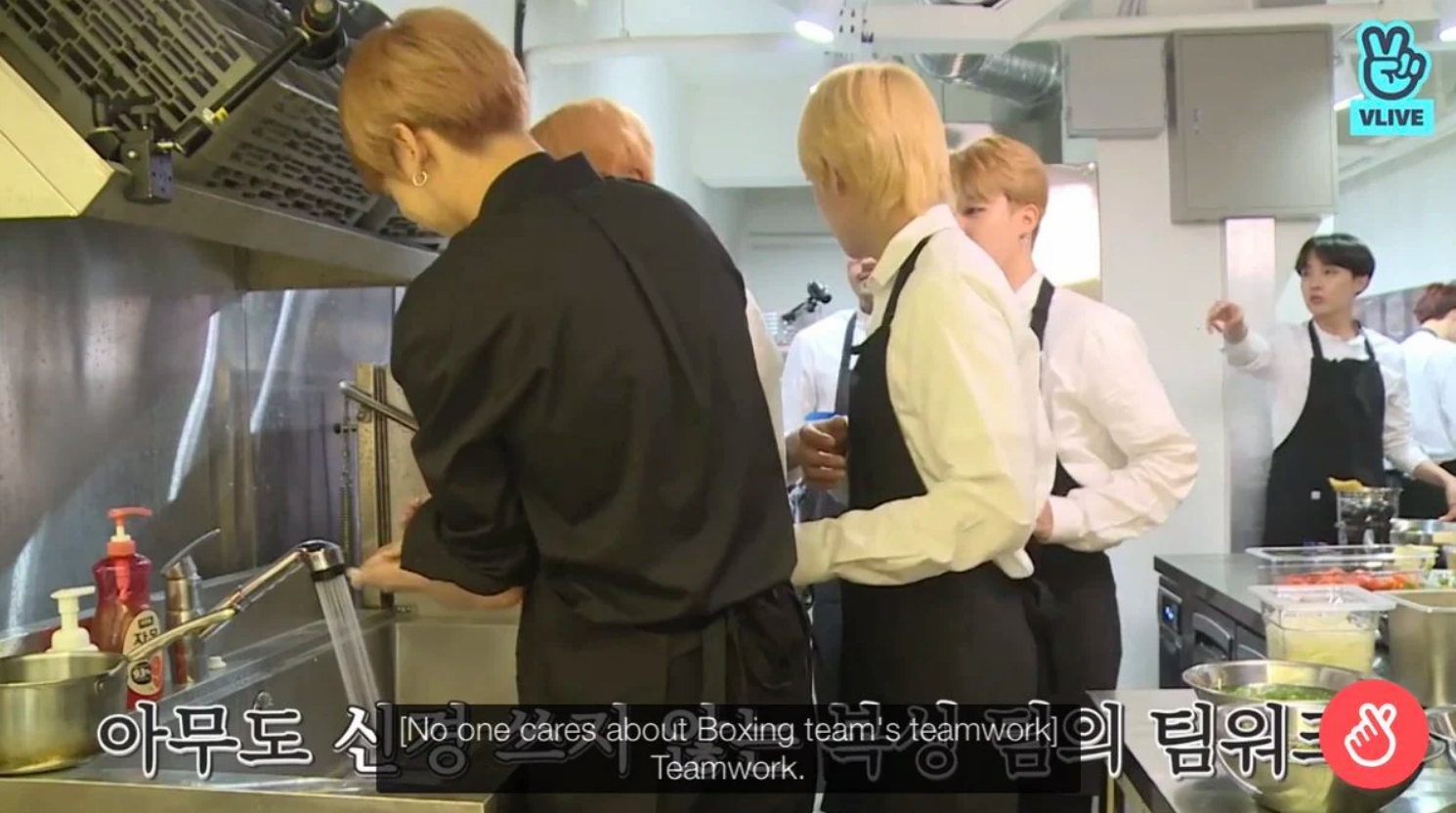 4. When they questioned V’s sanity 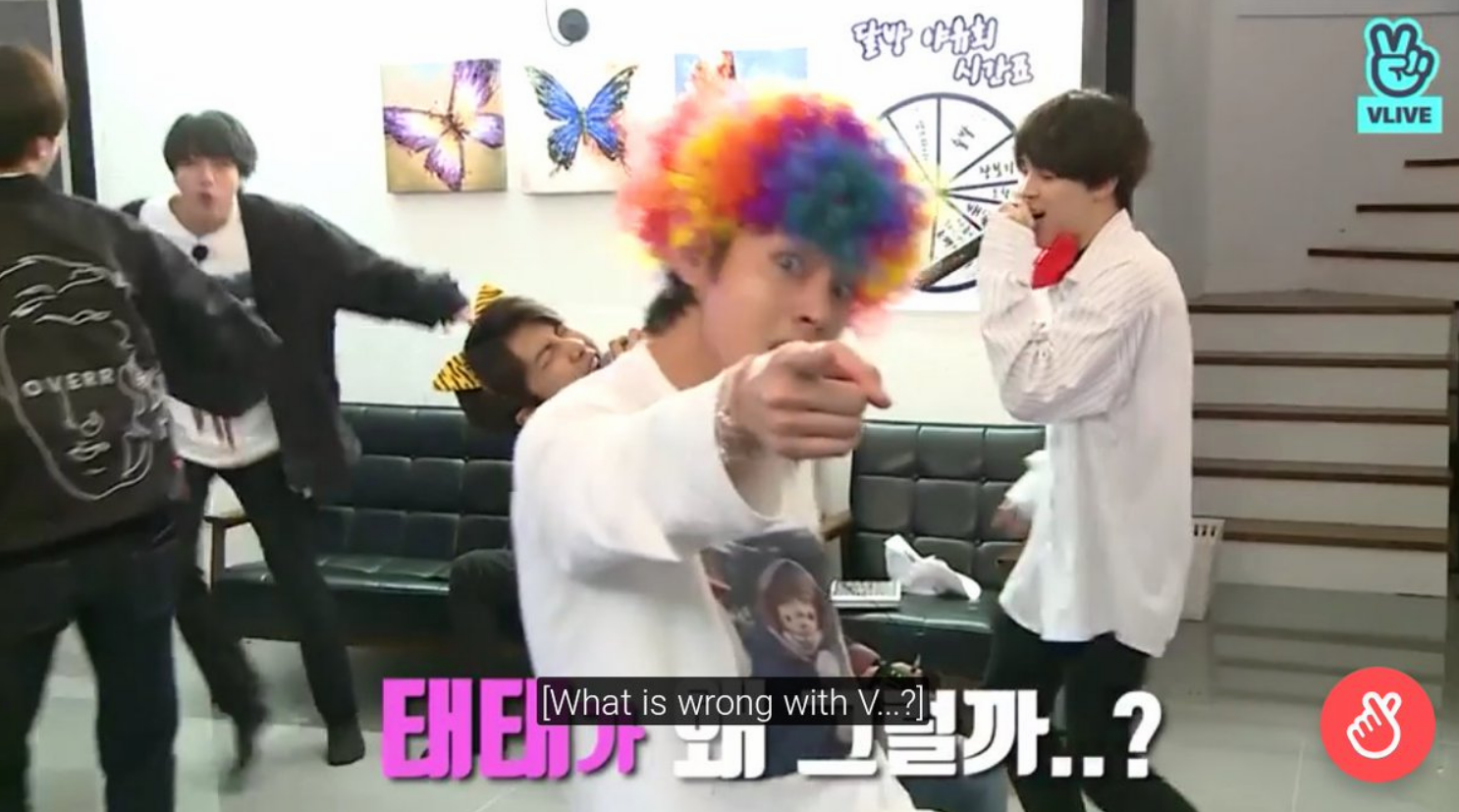 5. When they didn’t do their job 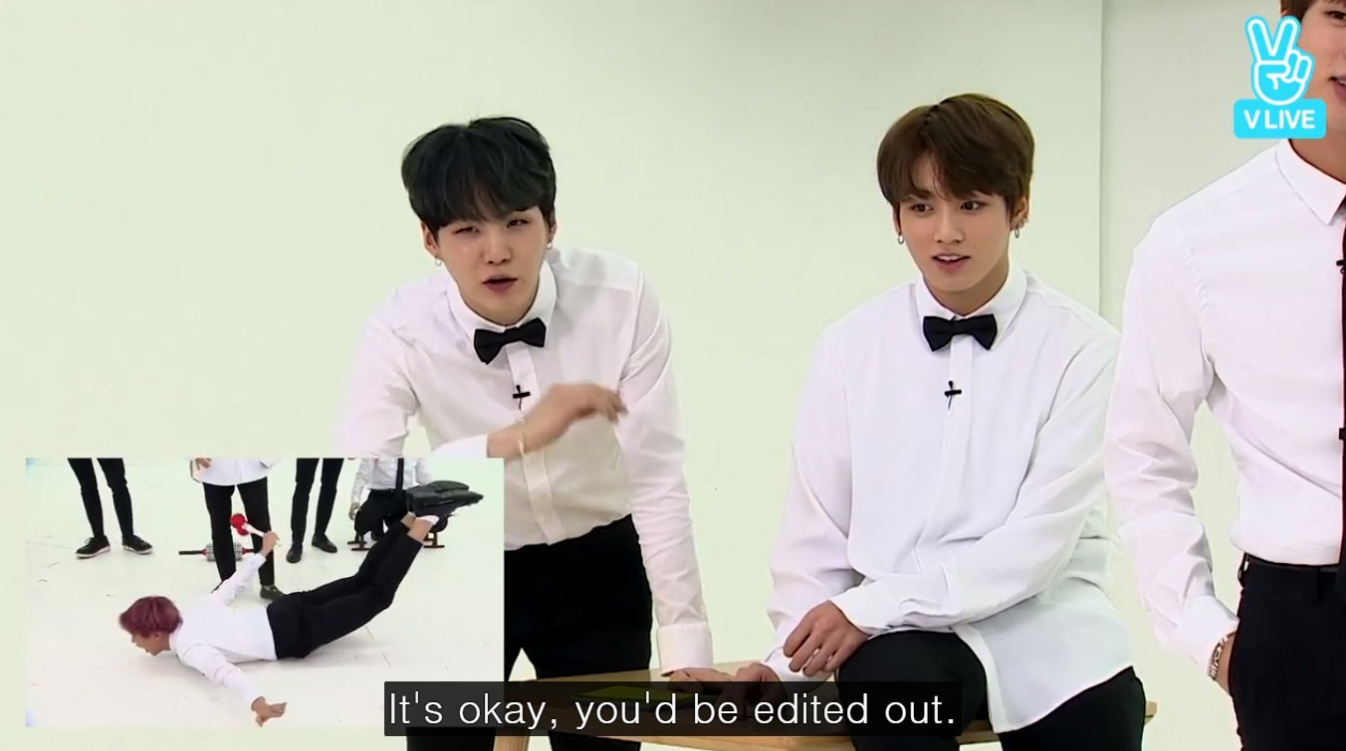 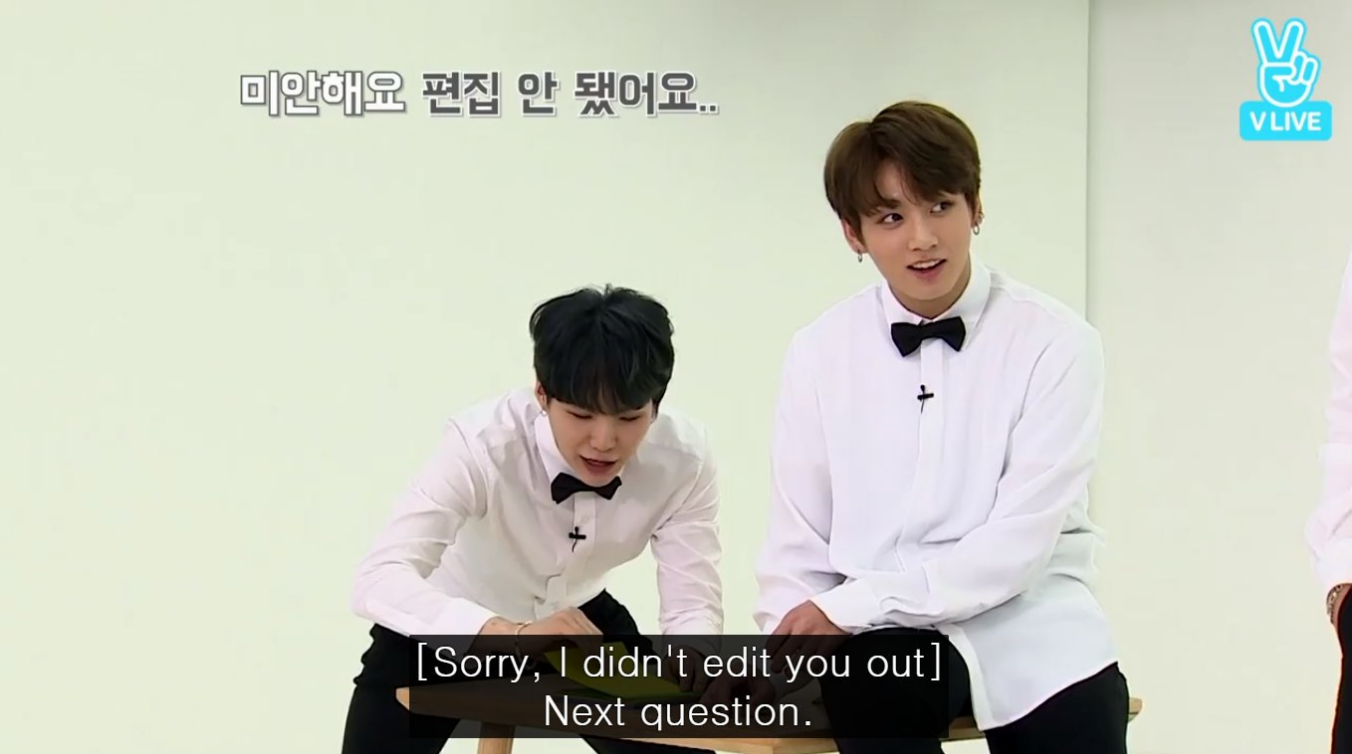 6. When they illustrated Jin’s mental state 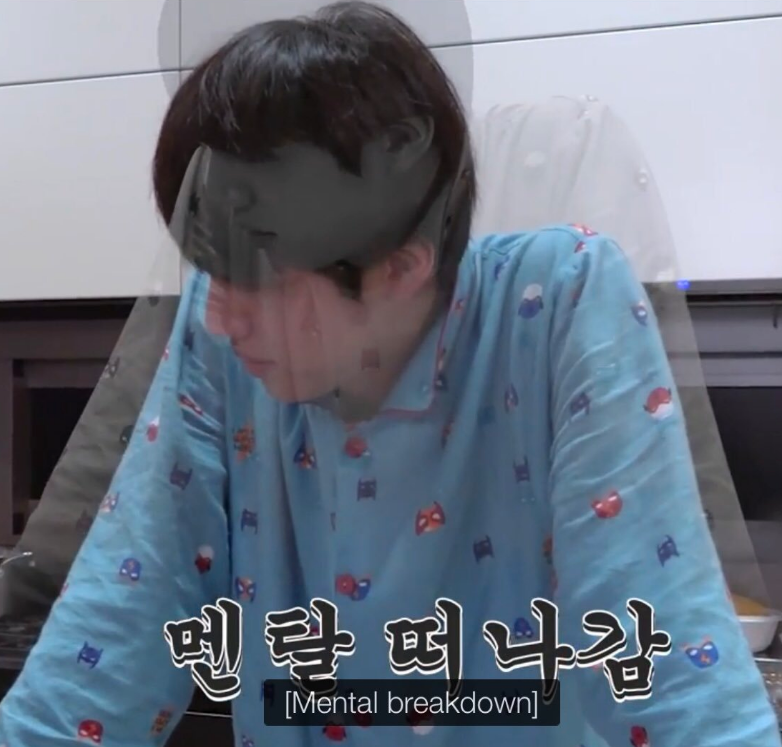 7. When they pointed out J-Hope’s pose 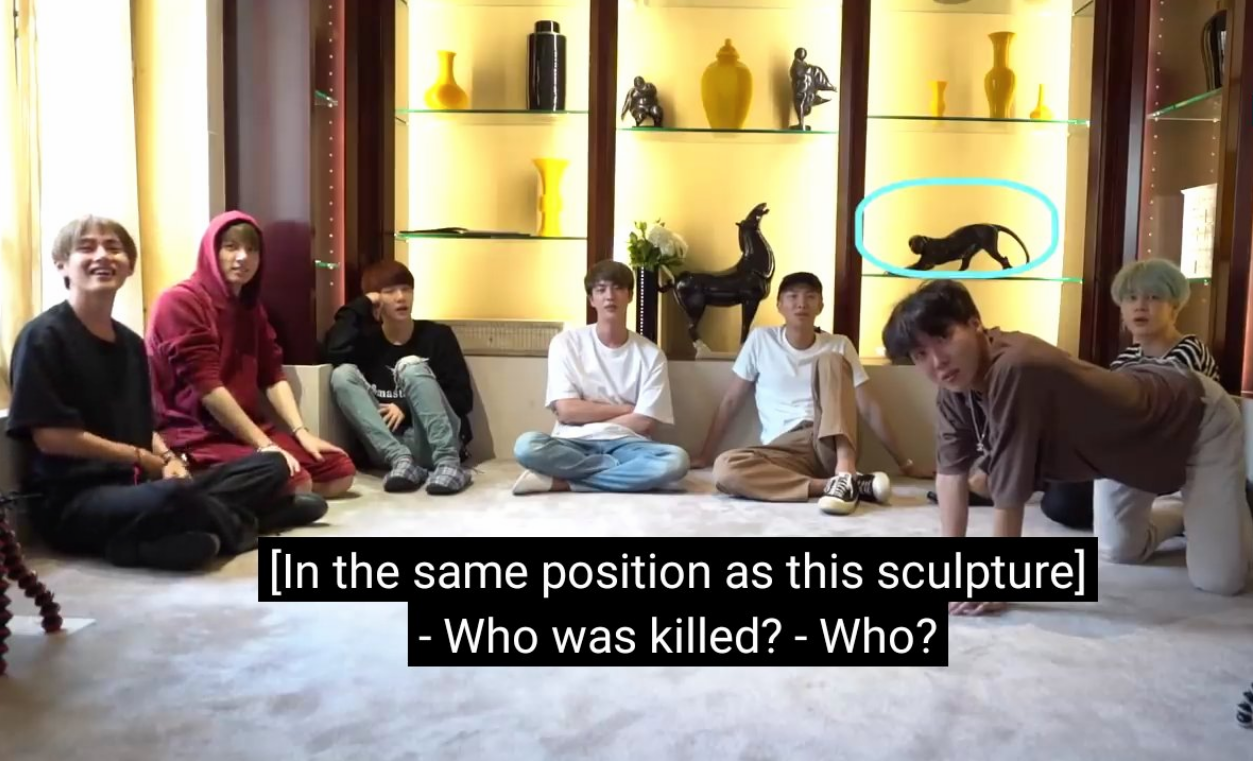 8. When they turned Jungkook into a cheetah… 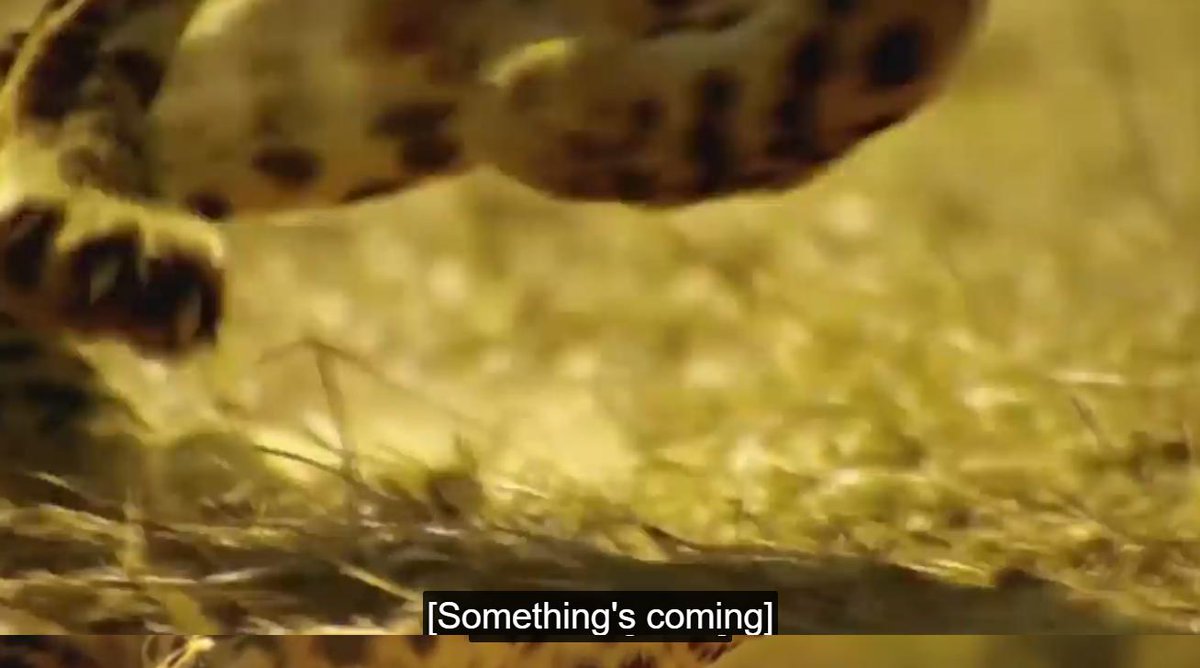 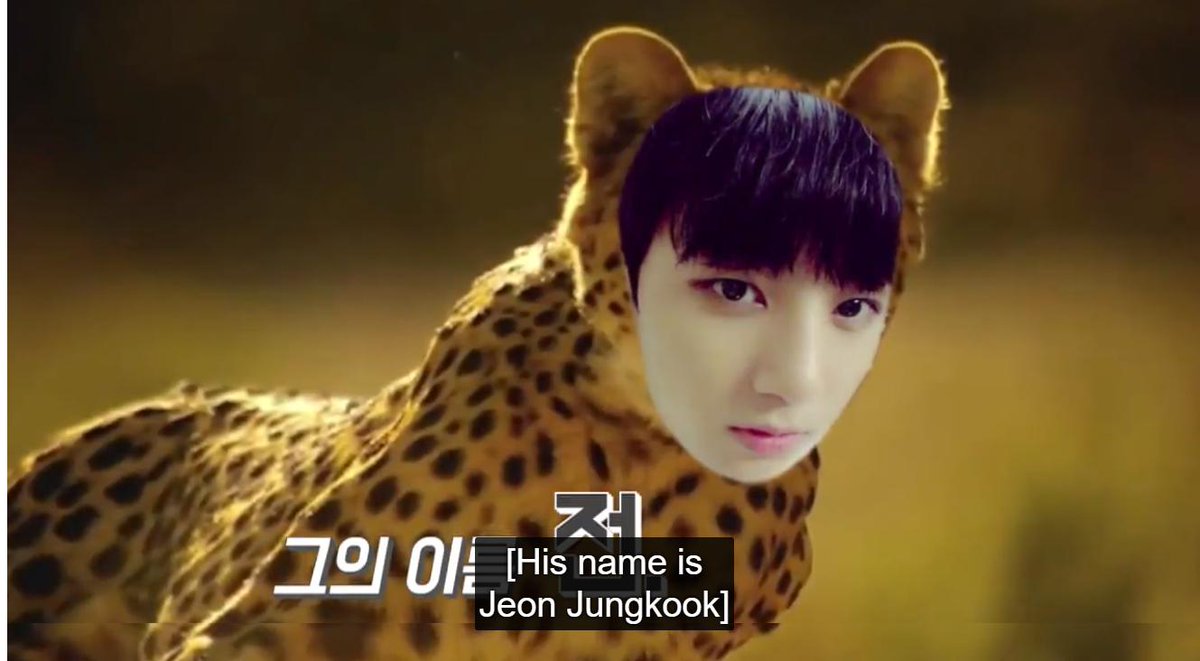 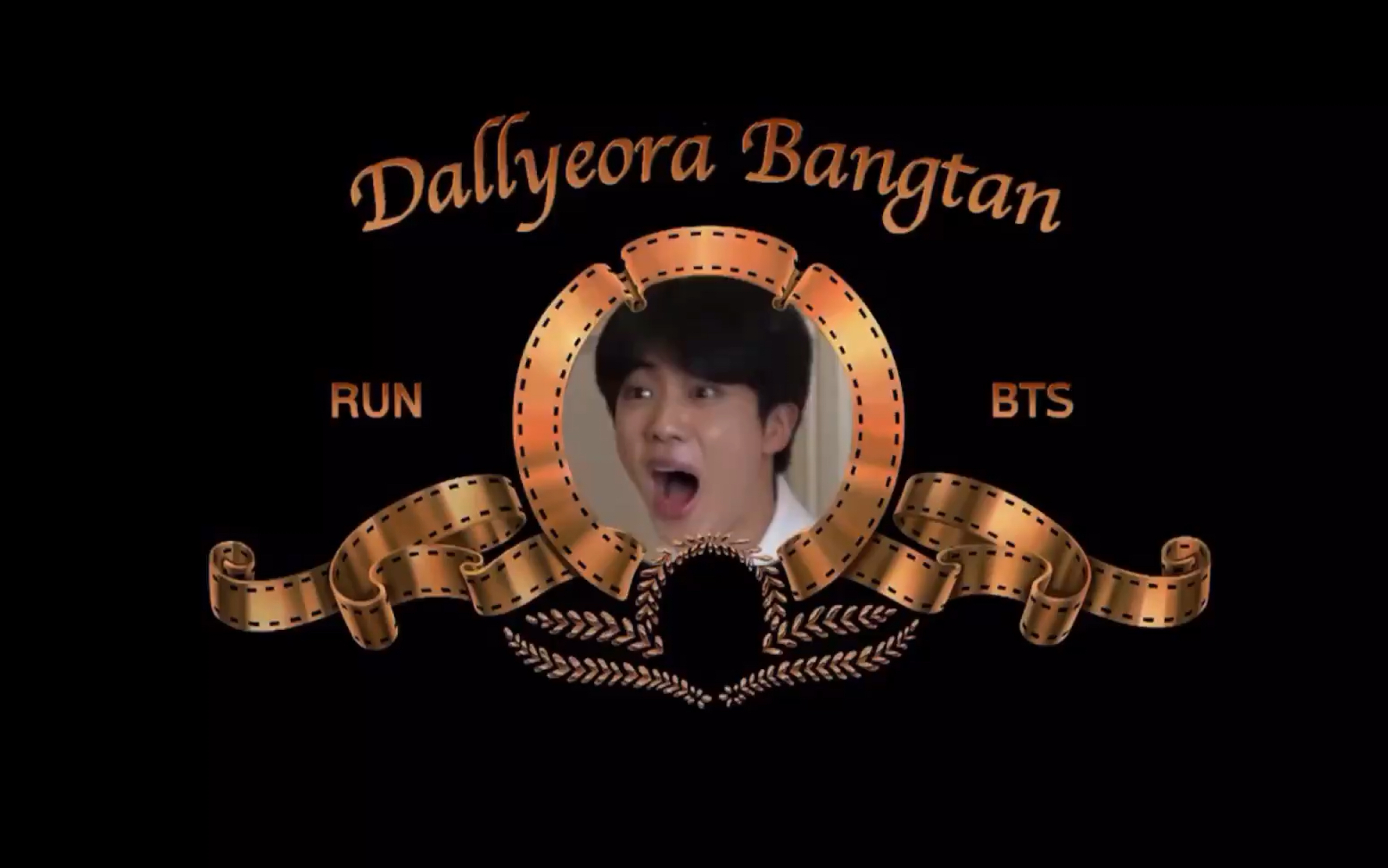 10. When they doubted RM’s aegyo skills just as much as BTS did 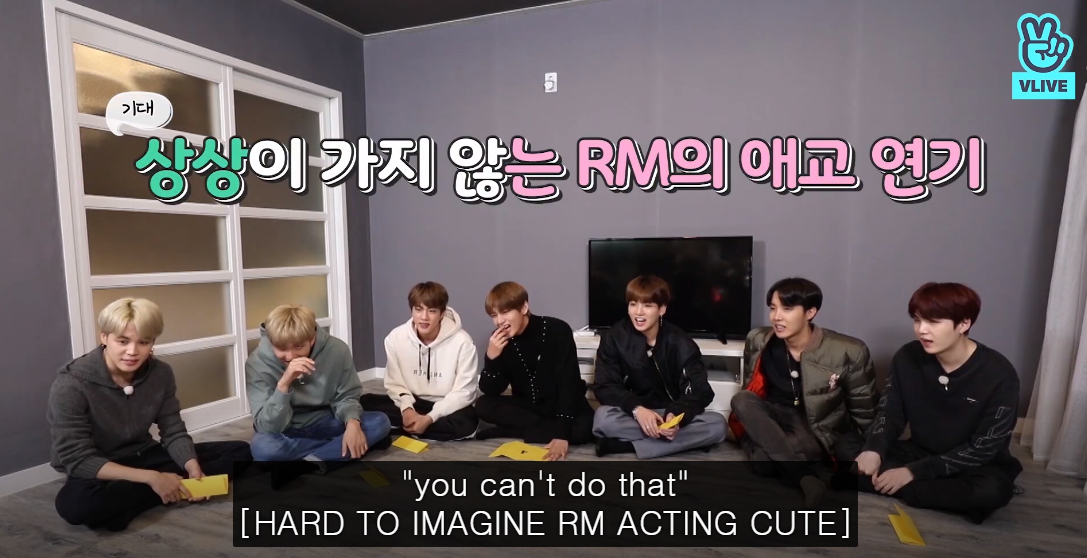 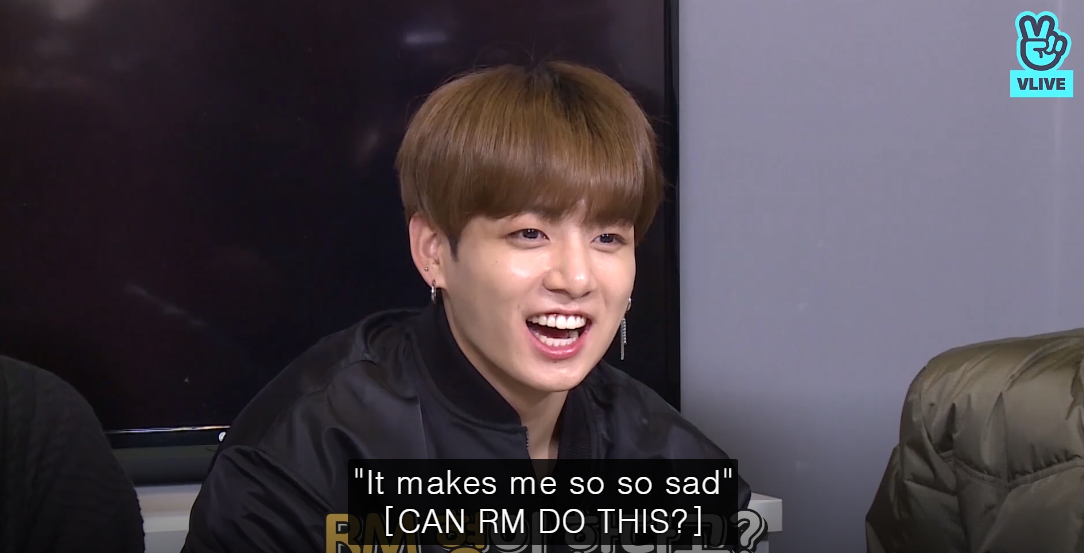 11. When they created this drama 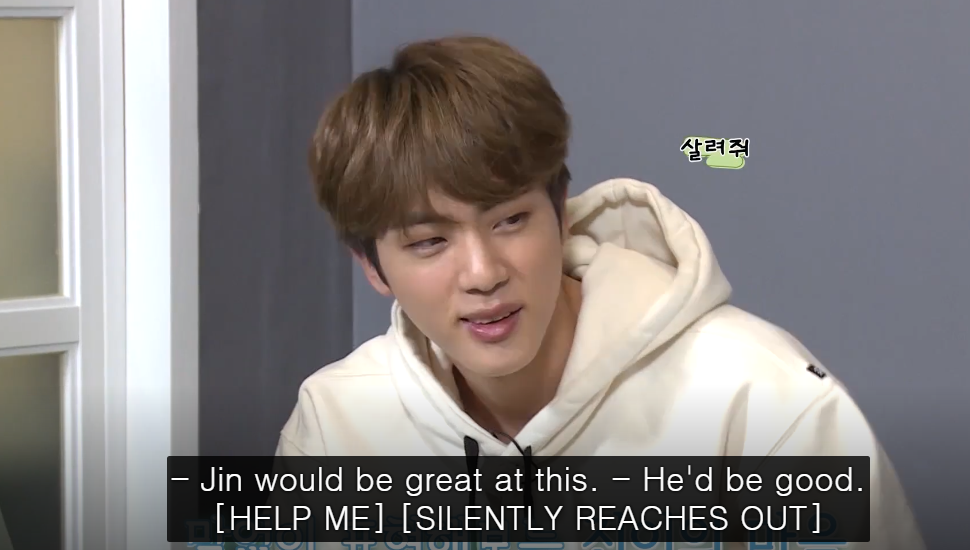 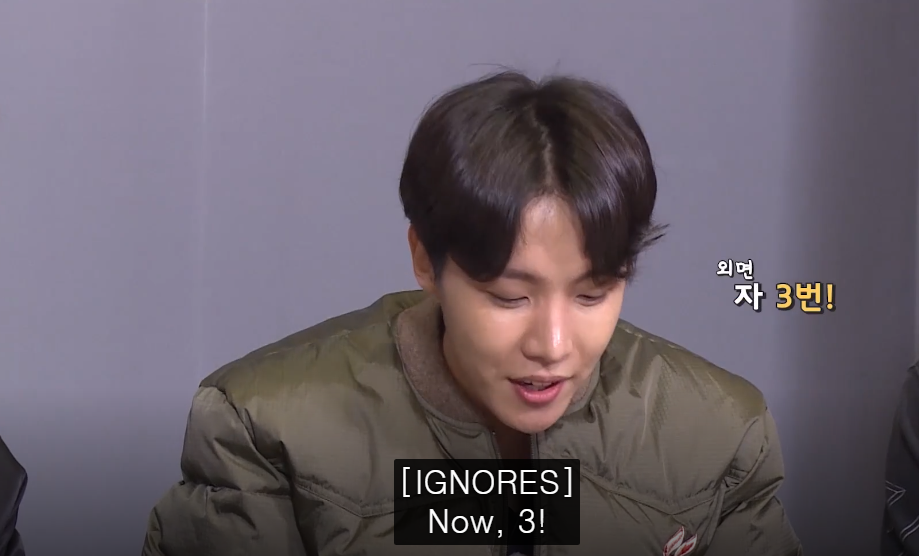 12. When they pointed out J-Hope’s brain power 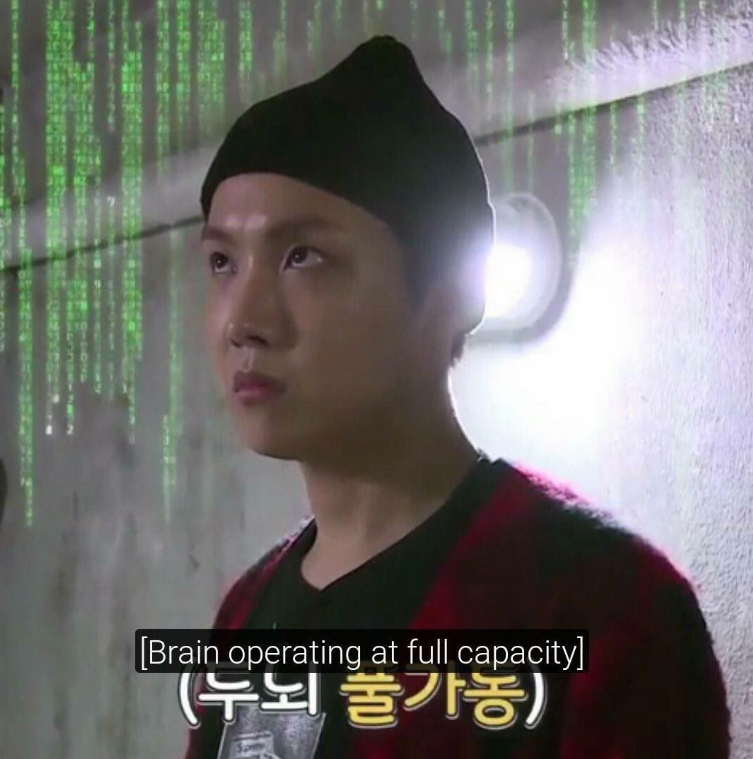 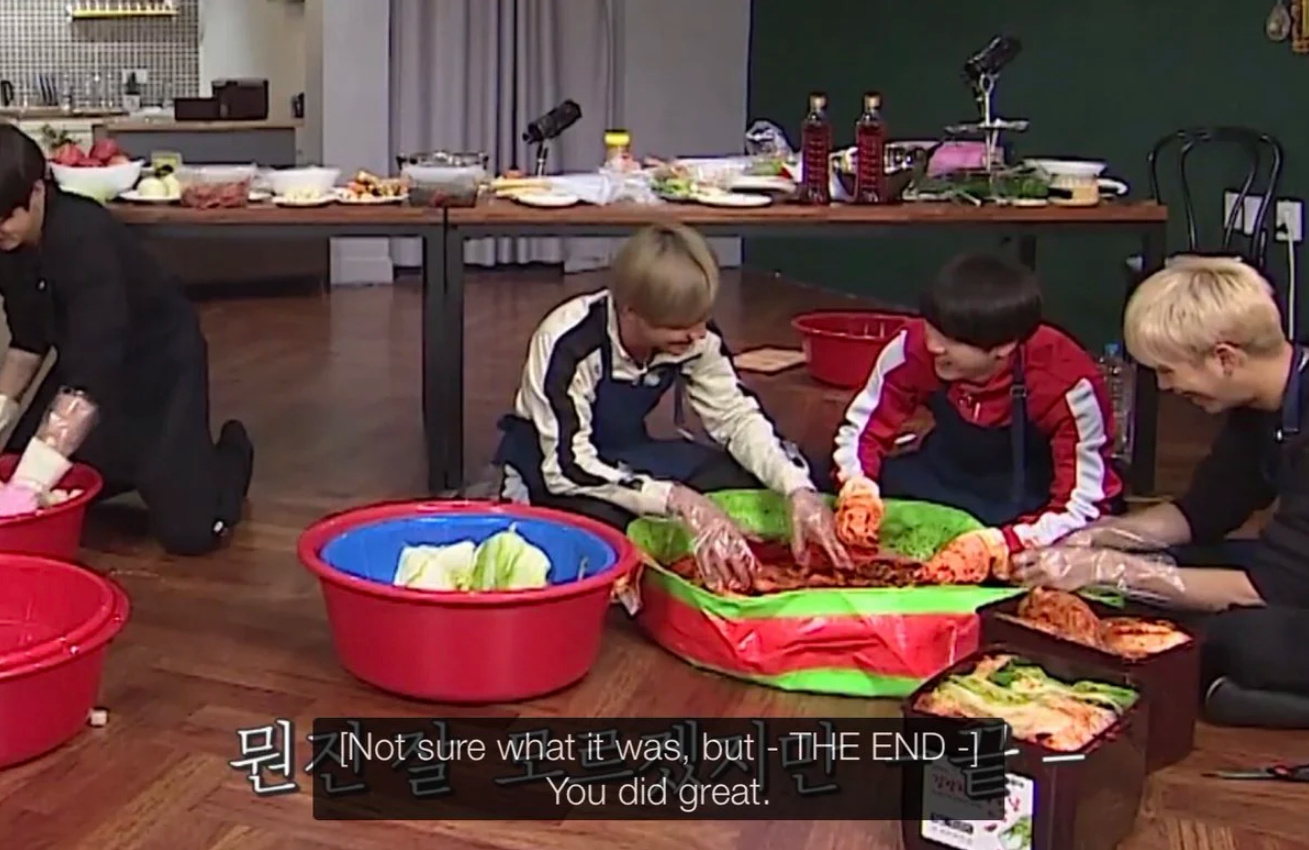 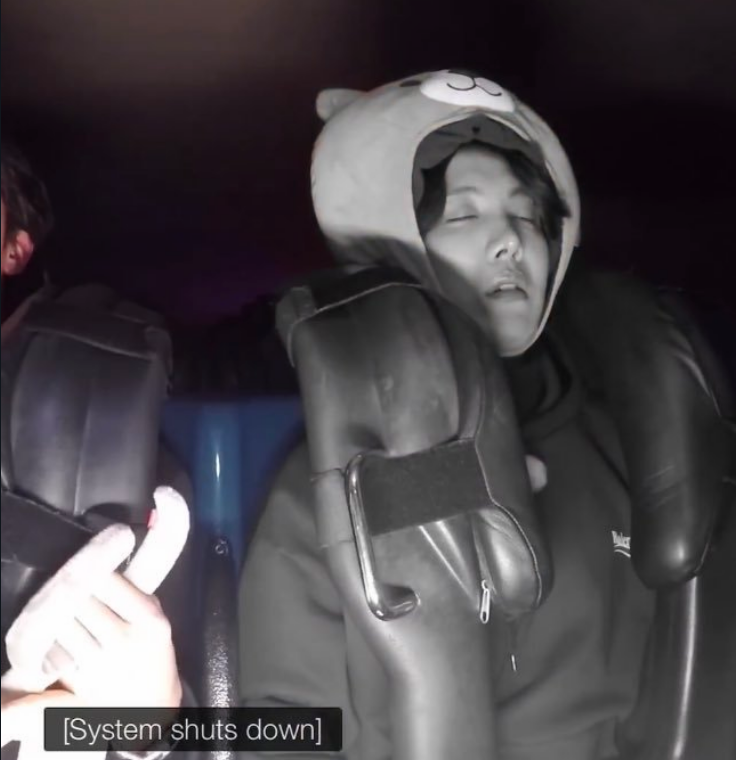 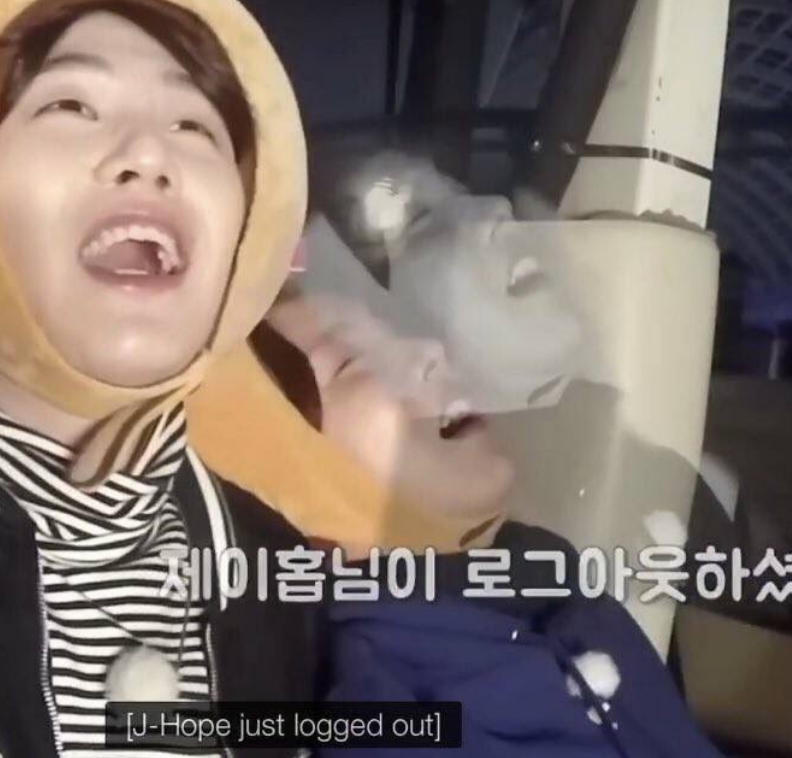 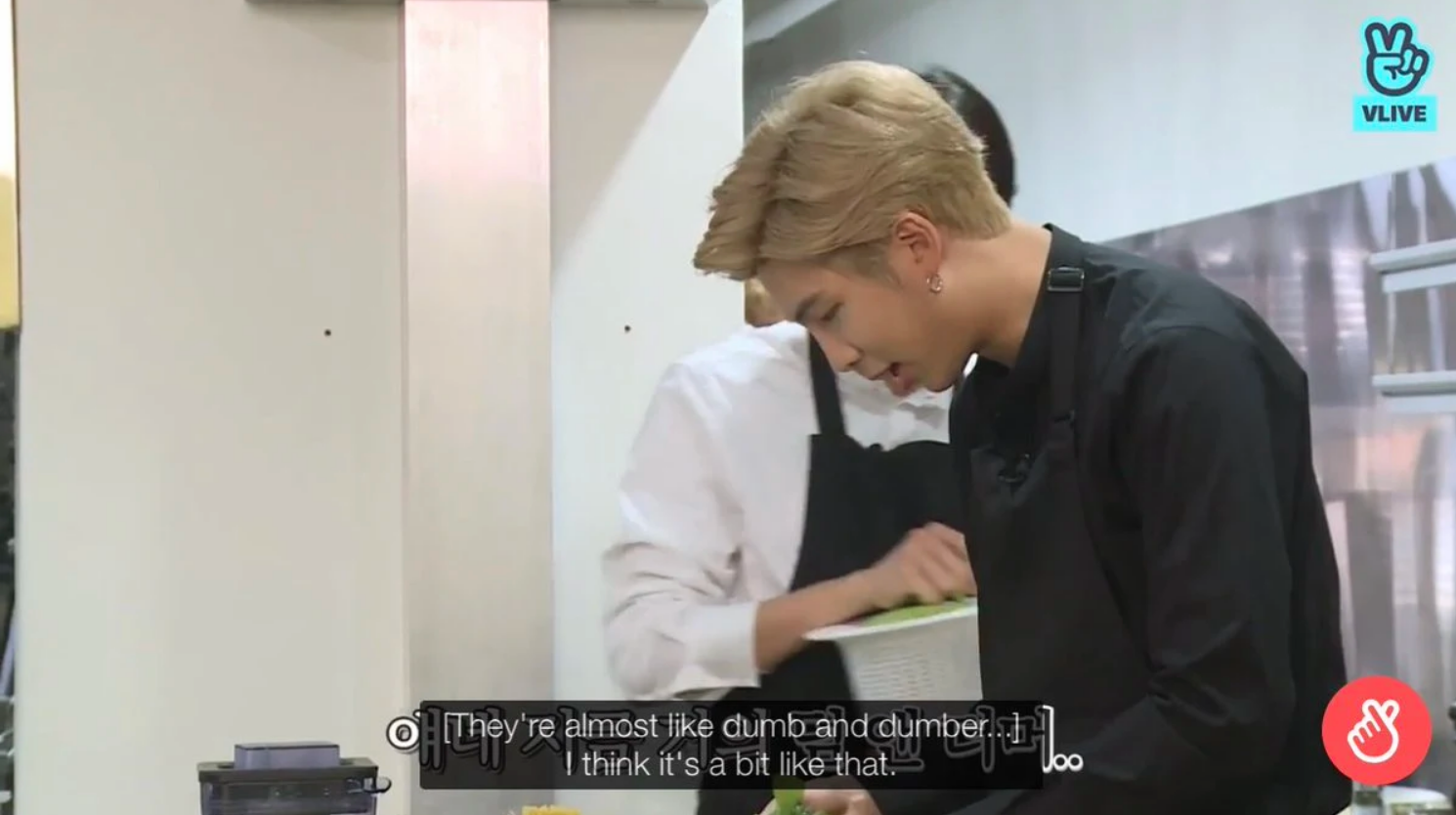 16. When they put these fails in slow motion…and added music

here is a compilation of bts run 54 slow motion scenes lmao i cant stand this is so funny pic.twitter.com/YlP7Mx47TP

17. That time they turned J-Hope into an emoji to protect his human rights 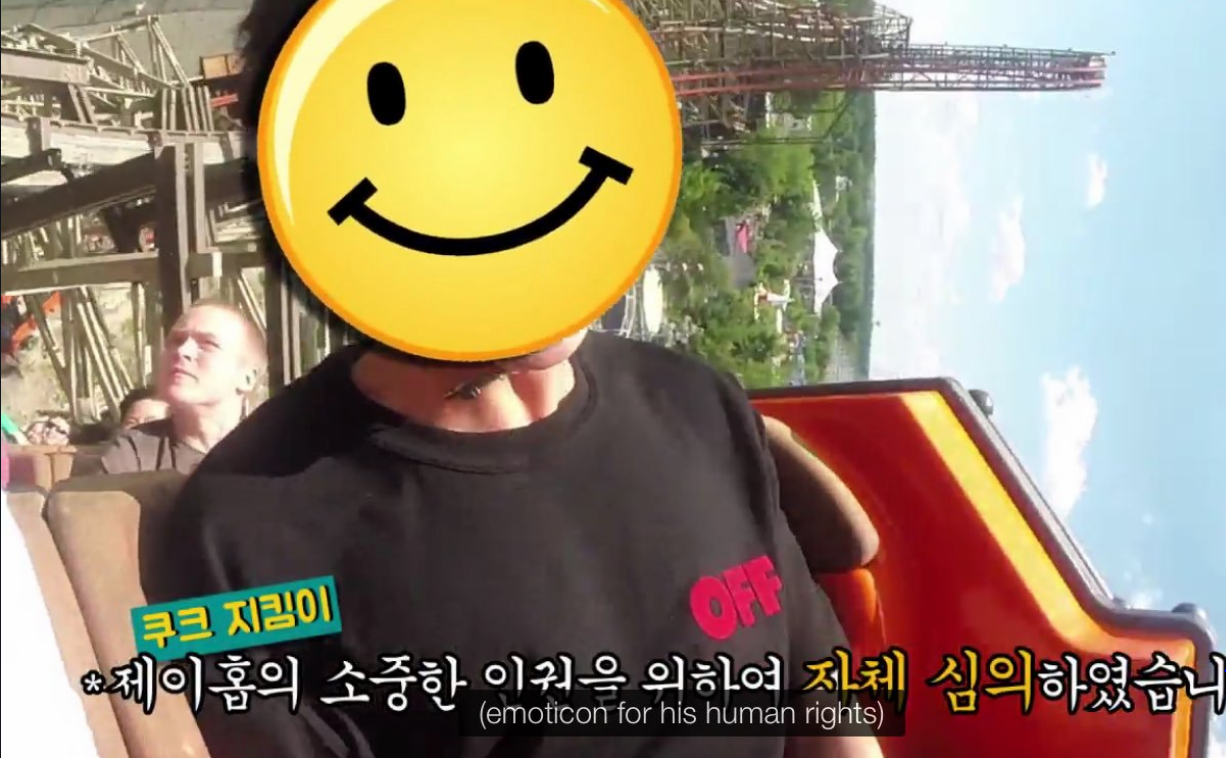 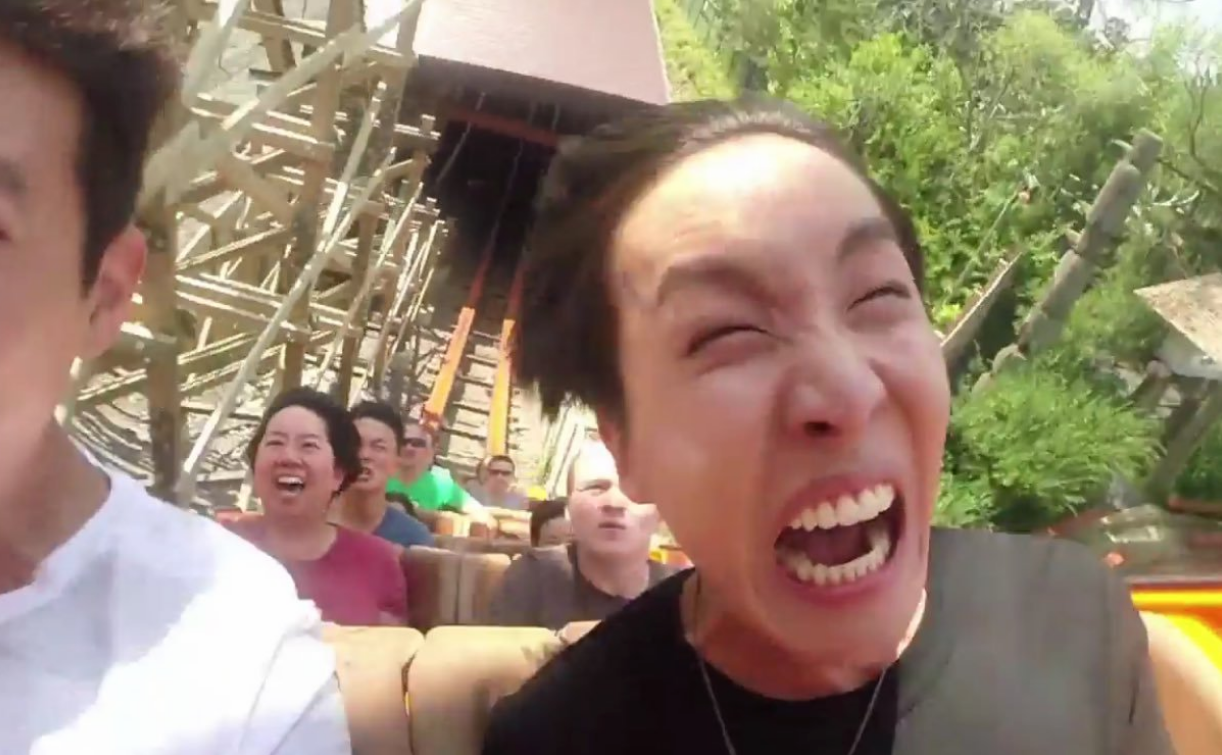