1. When she drew Taeyeon

Seulgi is such a fangirl of Girls’ Generation’s Taeyeon, she drew her twice! 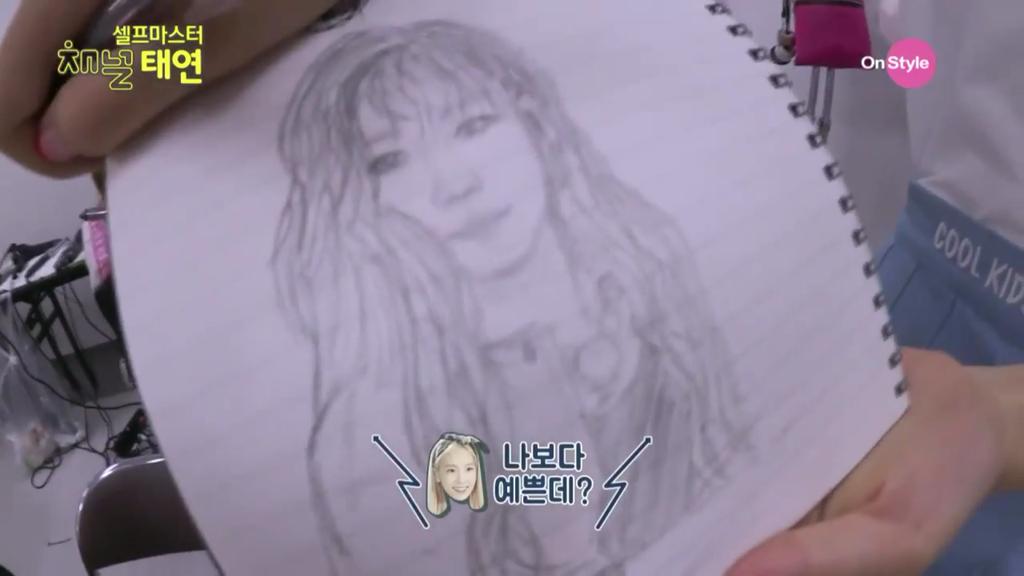 The second time, she actually got to show the drawing to the model herself on Daily Taeng9Cam. 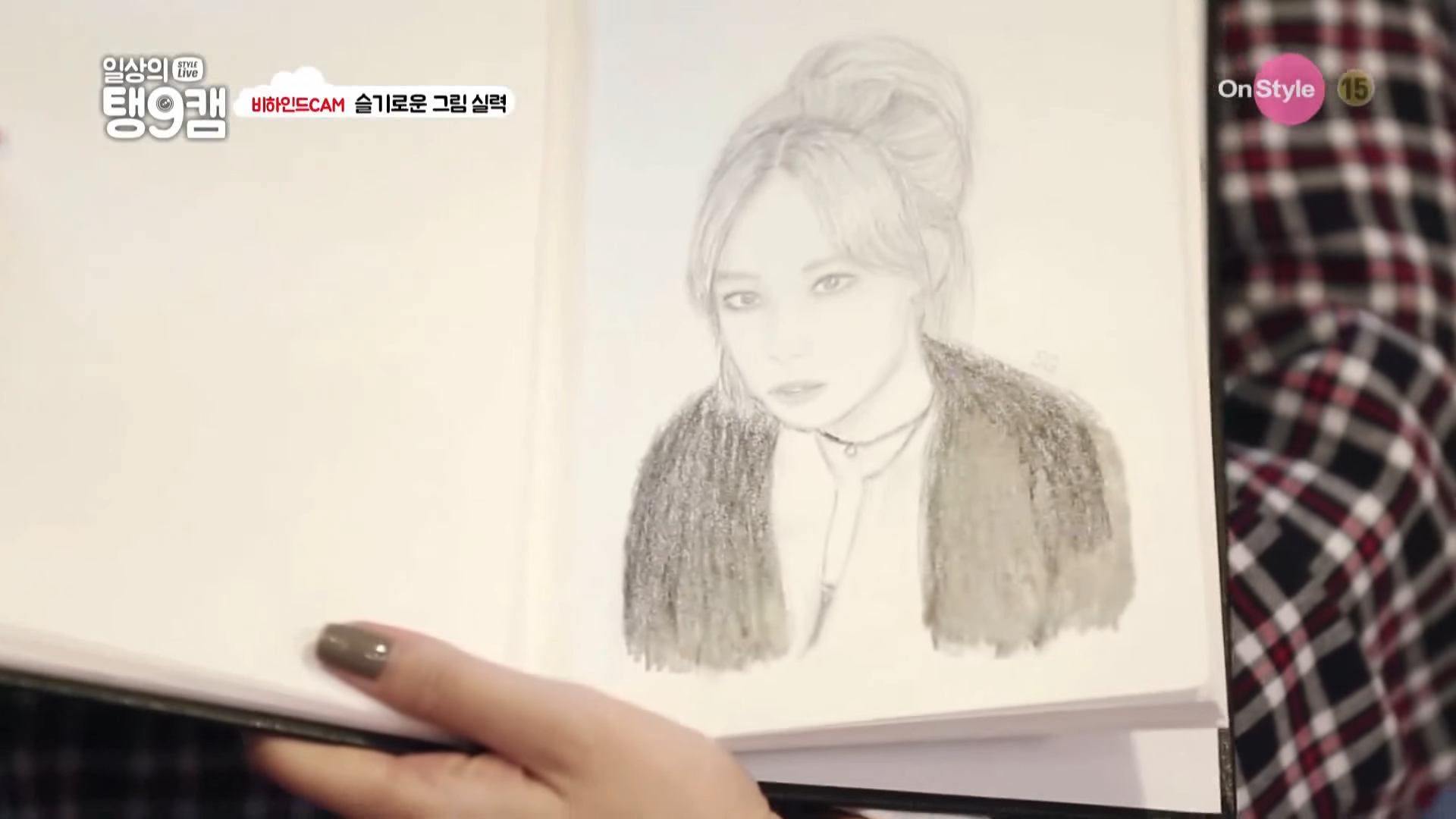 Seulgi was nervous to show her idol the picture, but when she did, Taeyeon was beyond impressed! 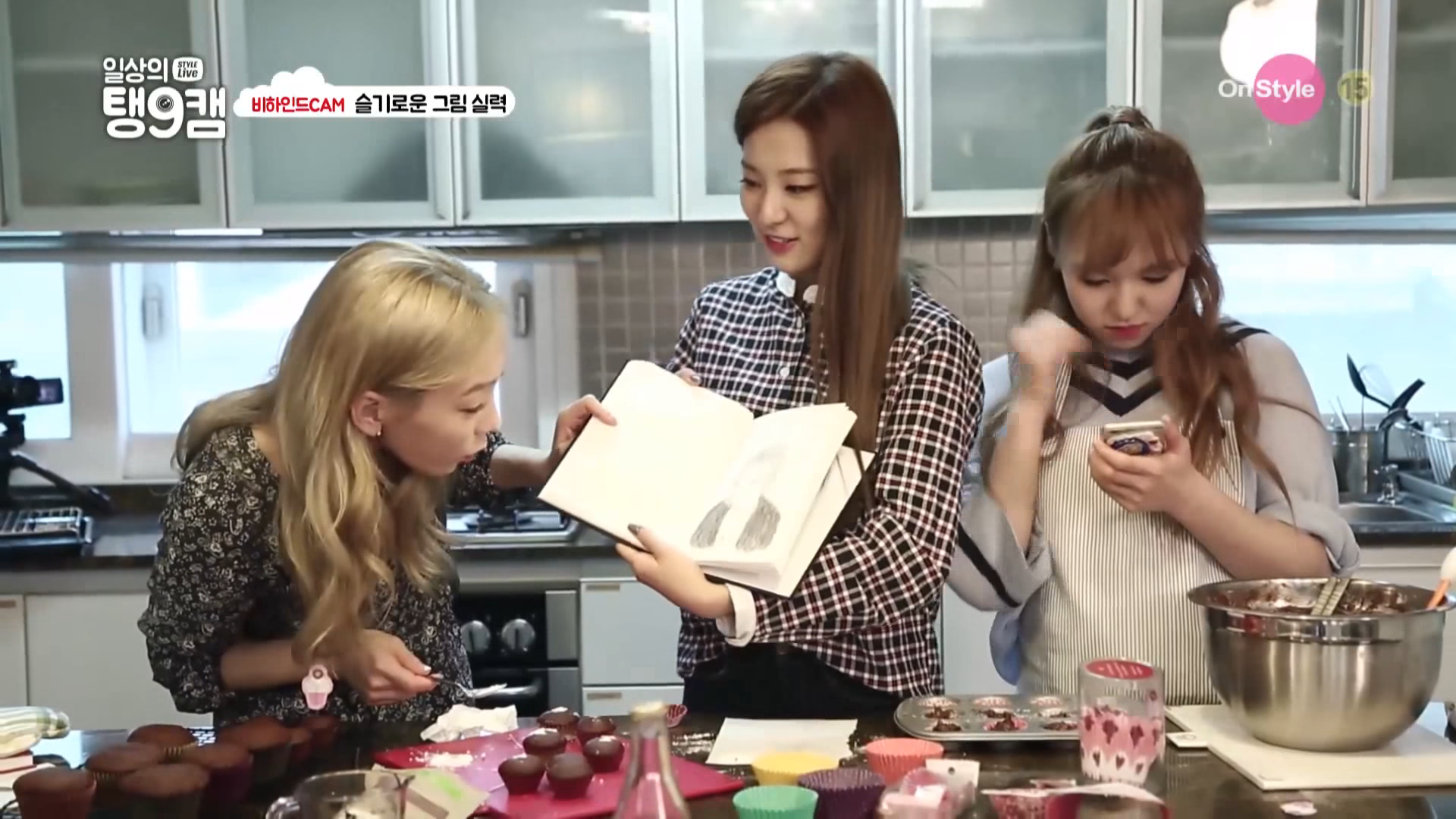 Wow… this is pretty much an expert-level drawing.

2. When she drew Billie Eilish

Seulgi is also known to be a big fan of Billie Eilish. She’s played her songs while DJing on the radio and even expressed a wish to collab with her in an interview with Idolator. So, it’s no surprise that Seulgi put pen to paper and drew a few mini-portraits of the American singer. 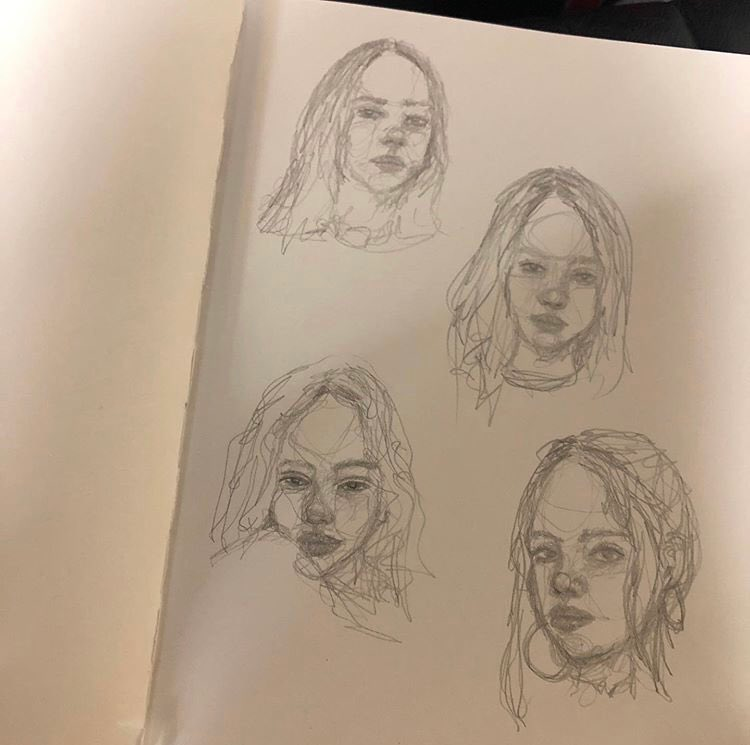 The best part? Billie Eilish saw the drawings and gave Seulgi a like on Instagram—one step closer to that collab!

3. When she drew Audrey Hepburn

Another one of Seulgi’s most impressive drawings is her portrait of Audrey Hepburn. 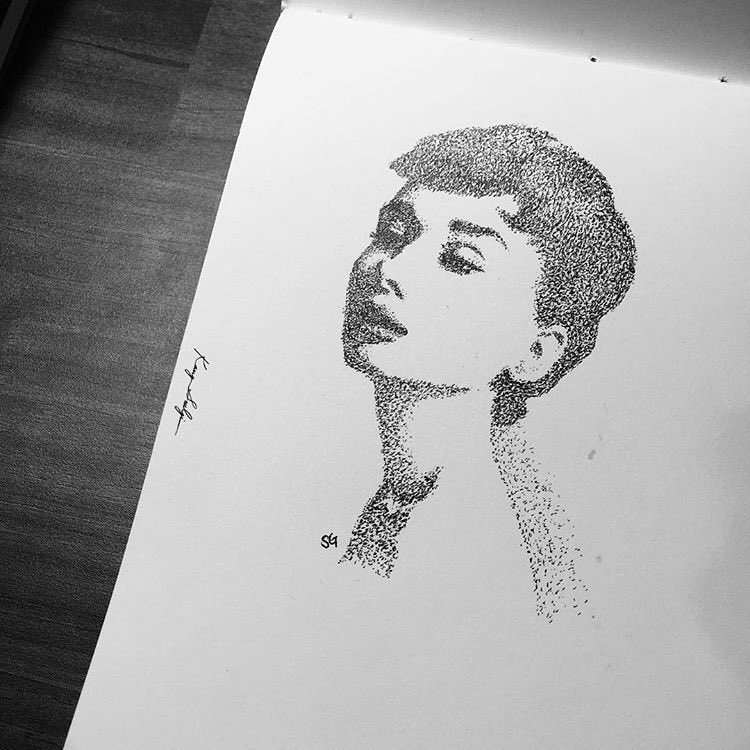 This portrait was made using pointillism, an expert technique which uses tiny, meticulously placed dots to create a larger image. Pointillism is notoriously difficult to get right, but Seulgi did an amazing job.

4. When she drew these contour portraits

Seulgi loves to use a variety of techniques in her art. These contour portraits are just another example of that. 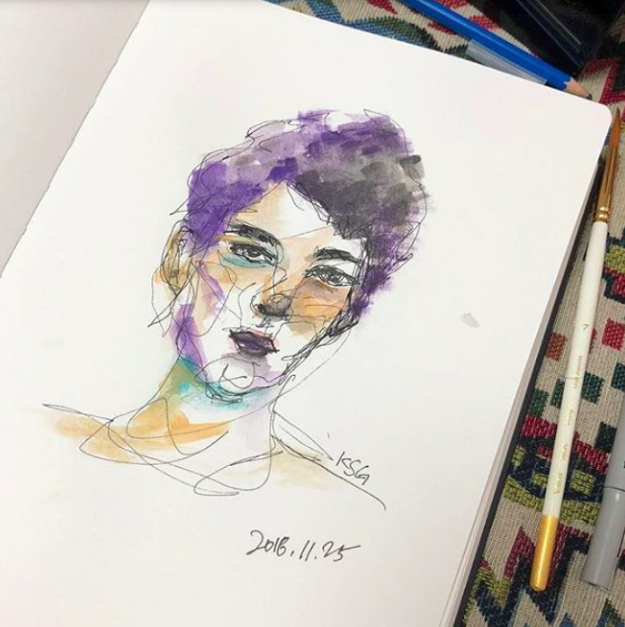 In contour drawing, the artist uses one continuous line to create their art, never lifting the pencil from the paper. It’s also usually done without looking at the paper at all—if Seulgi managed that, she’s definitely a master of the arts. 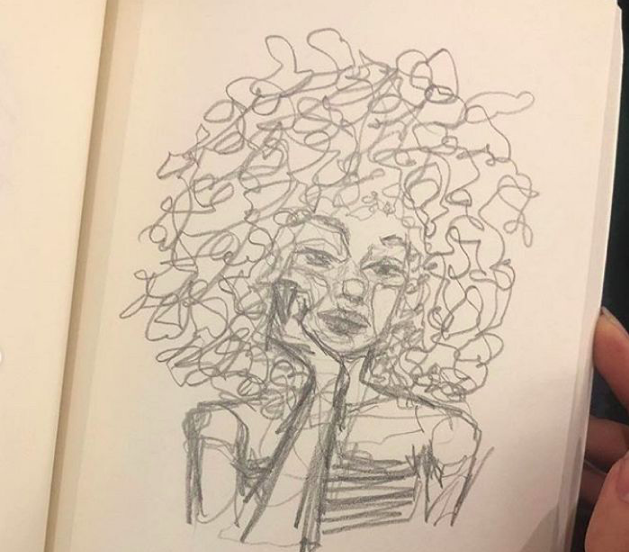 5. When she drew the Joker

When Seulgi drew this impressive portrait of the Joker for Halloween, she confessed she hadn’t even watched the new Joker movie yet! The art direction must have made an impression on her though, because she captured his likeness perfectly. 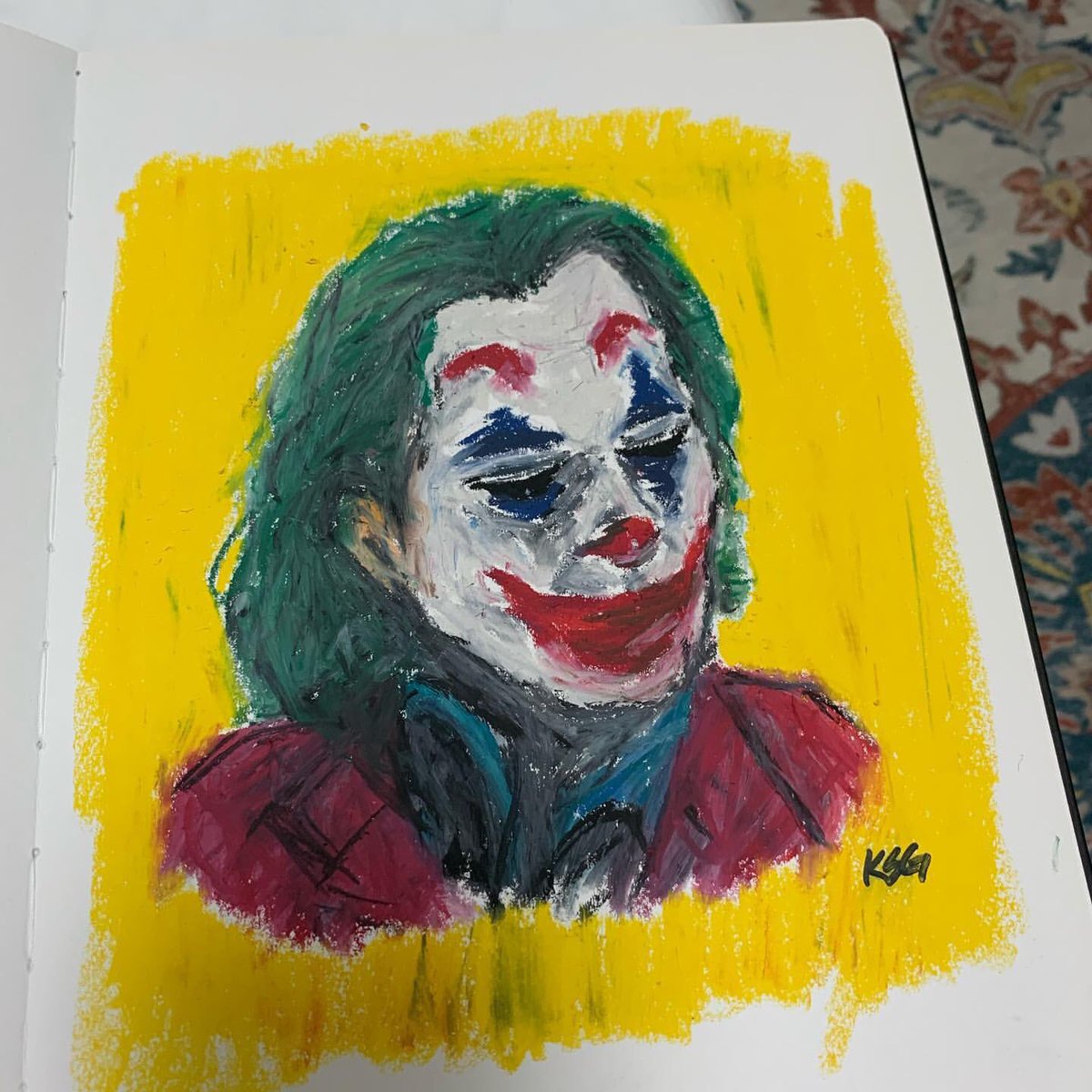 A few months after her pastel portrait, she updated her Instagram with a quick pen sketch of the character, letting fans know she finally watched the acclaimed movie. 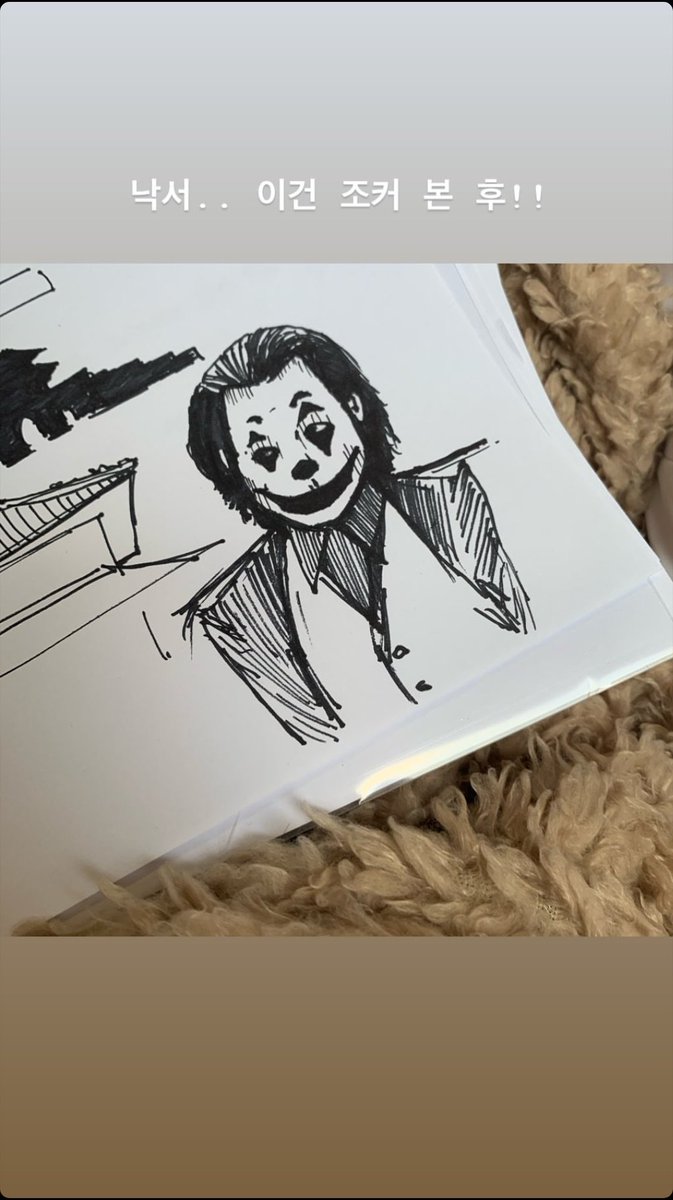 6. When she drew Vincent Van Gogh

There aren’t many amateur artists who can compete with the greats, but Seulgi did an amazing job of recreating Vincent Van Gogh’s famous Self Portrait with Bandaged Ear. 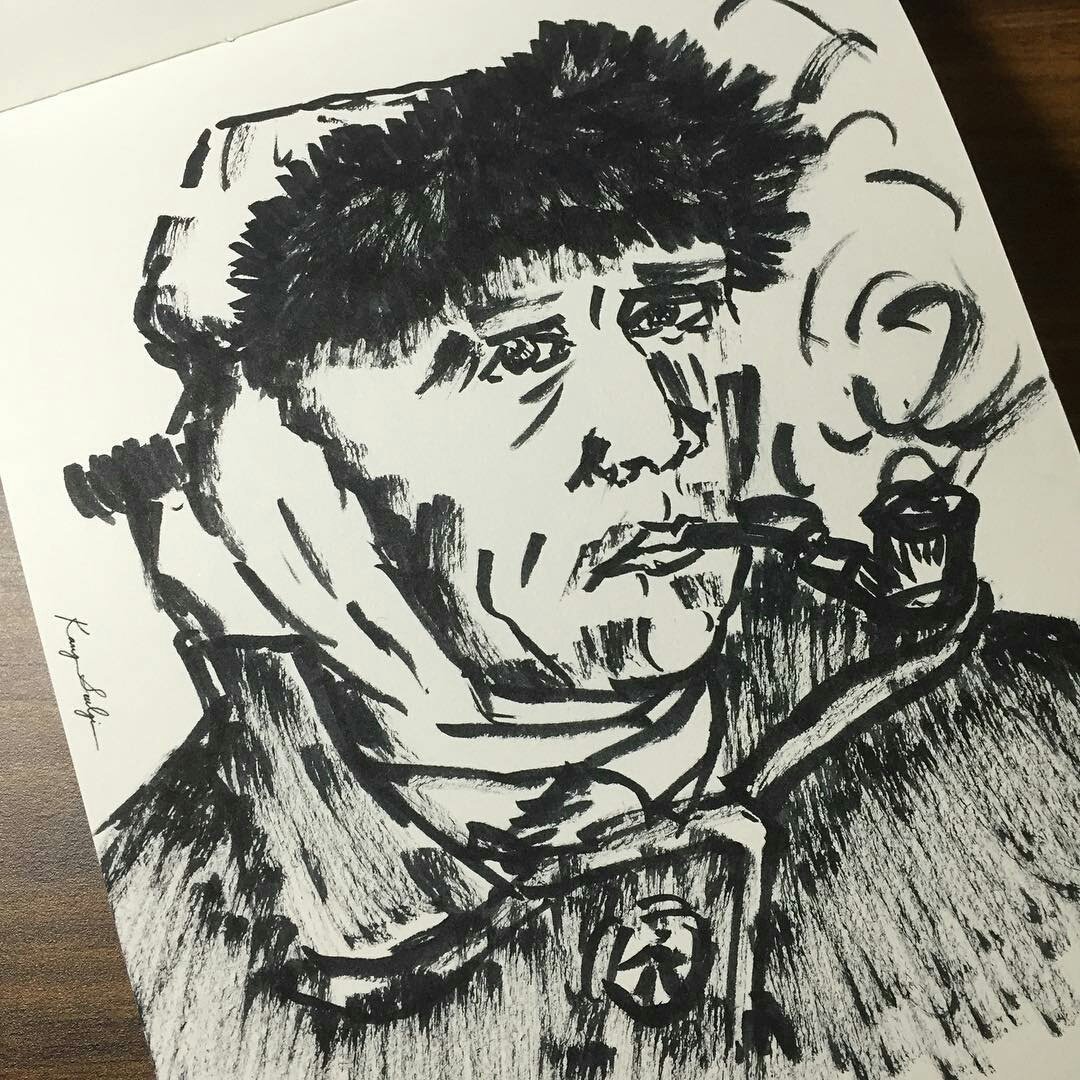 Instead of creating a like-for-like copy, Seulgi interpreted the image in her own style just like a true artist.

7. When she drew a scene from “Before Sunrise”

Back in December 2018, Seulgi bought a set of oil pastels, but confessed she hadn’t used them before. Of course, Seulgi always tries to be the best at everything she attempts, so this year she finally enrolled in a pastel drawing class. 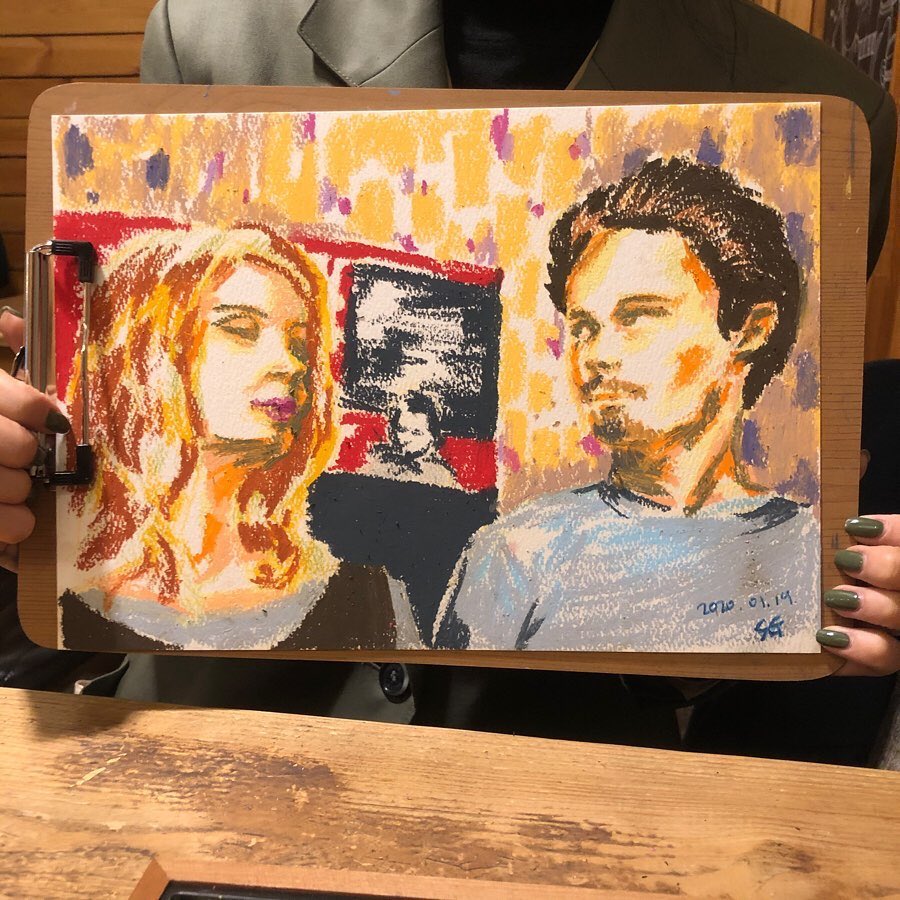 During the class, she drew a scene from her favorite movie, Before Sunrise. 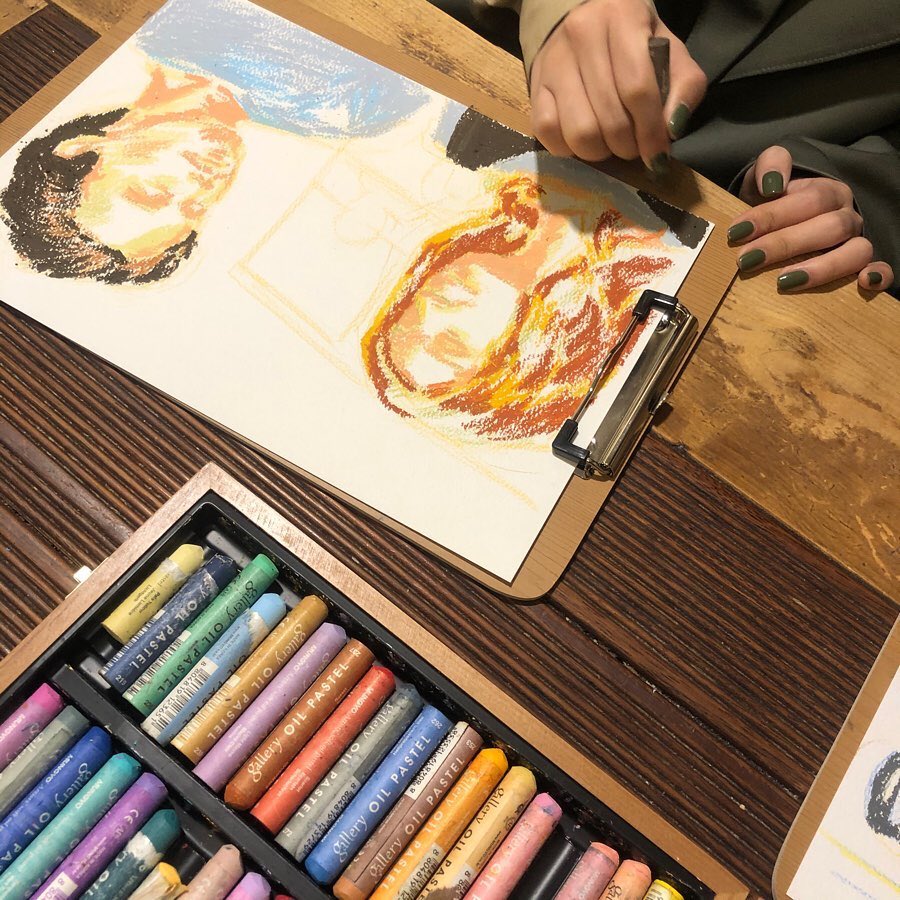 8. When she drew with lipstick

Anyone can attempt to draw with a pen or pencil, but only a true artist can create something beautiful out of any medium. For this portrait, Seulgi used lip tint instead of paints to create the rich red hues of a woman’s dress and lips. 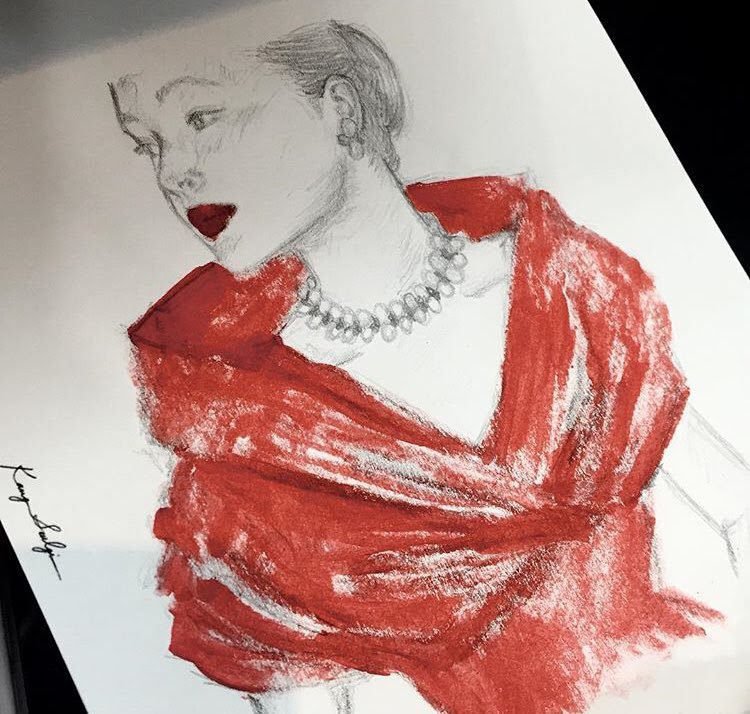