Ever since TWICE‘s Momo and Super Junior‘s Heechul confirmed they were in a relationship at the beginning of this year, everyone has been wondering how they could have missed the signs that they were obviously meant to be. 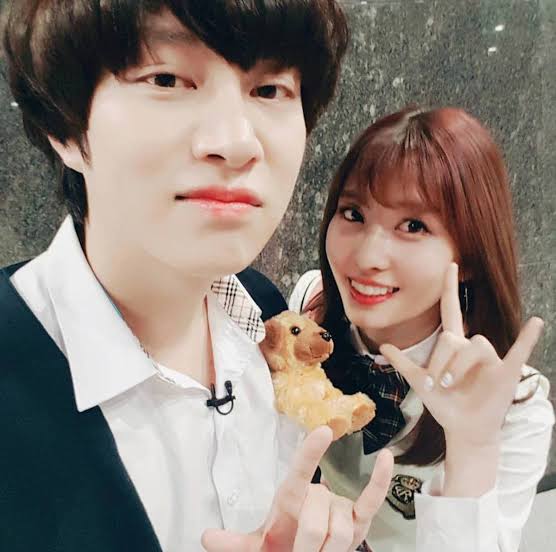 So, this is a list of 5 Momo and Heechul things that somehow went mostly unnoticed!

1. Heechul Choosing Momo As His Partner For A Skit

2. Momo Slyly Glancing At Heechul During A Variety Show

4. Heechul Showing His Protective Side

5. When Momo Said She Felt Dumped By Heechul And They Weren’t Even Dating

It’s obvious that everyone’s favorite Korea-Japan couple had chemistry and feelings for one another long before they were official.