Tired Of Halloween Movies? Sink Your Fangs Into These 7 Spooky K-Dramas Instead

Tired of re-watching It and Texas Chainsaw Massacre? Run out of horror flicks in your Netflix queue? Never fear (pun intended)—try a K-Drama instead. Here are 10 spooky, supernatural, and thrilling dramas for your Halloween binge watching pleasure. 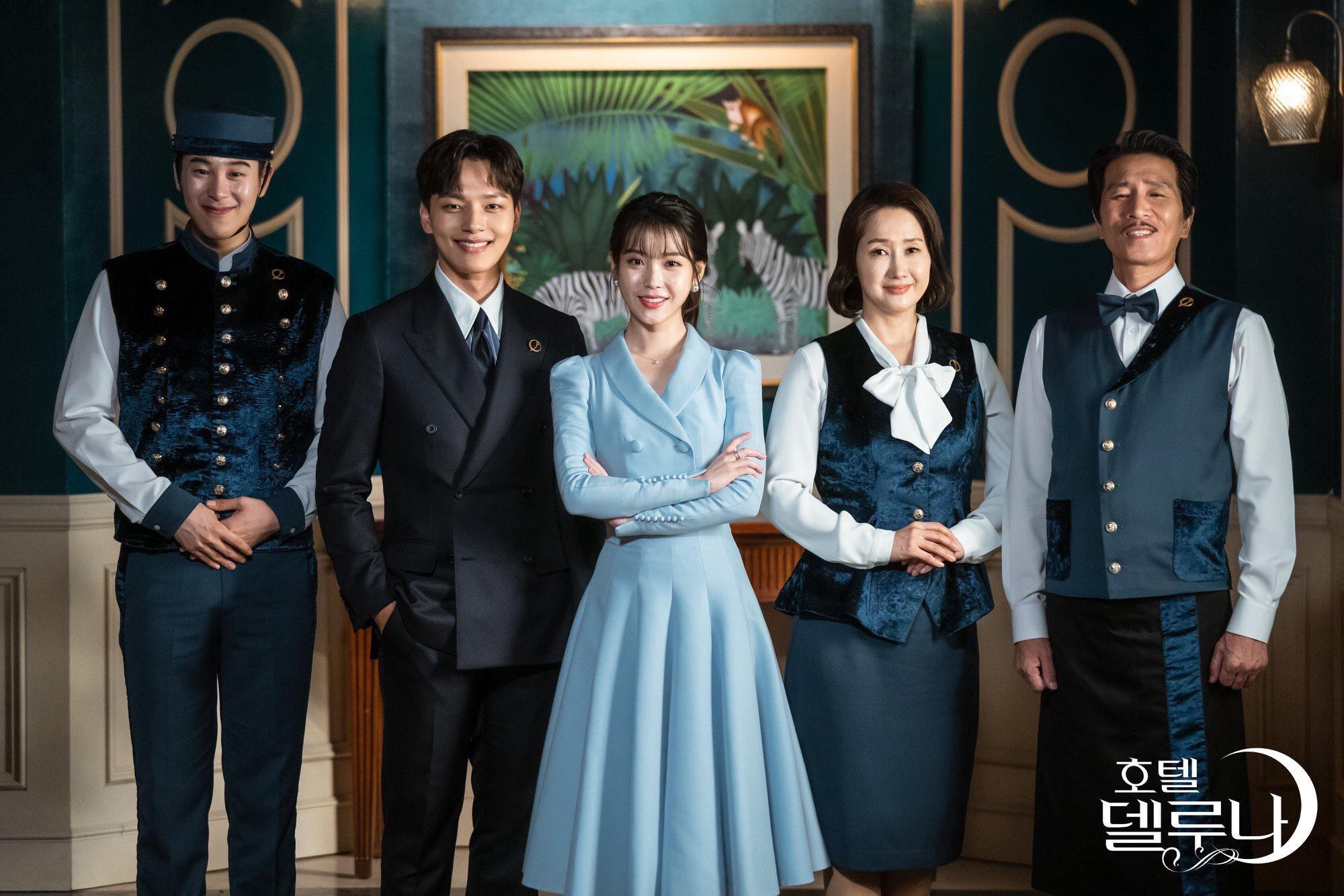 Starring Seo Ye Ji, 2PM‘s Taecyeon, Woo Do Hwan, and Jo Sung Ha, OCN‘s 2017 drama Save Me is thriller mystery which follows Im Sang-Mi, who moves to a new town when her father’s business fails. When her family gets sucked into a creepy cult, four young men try to save her. 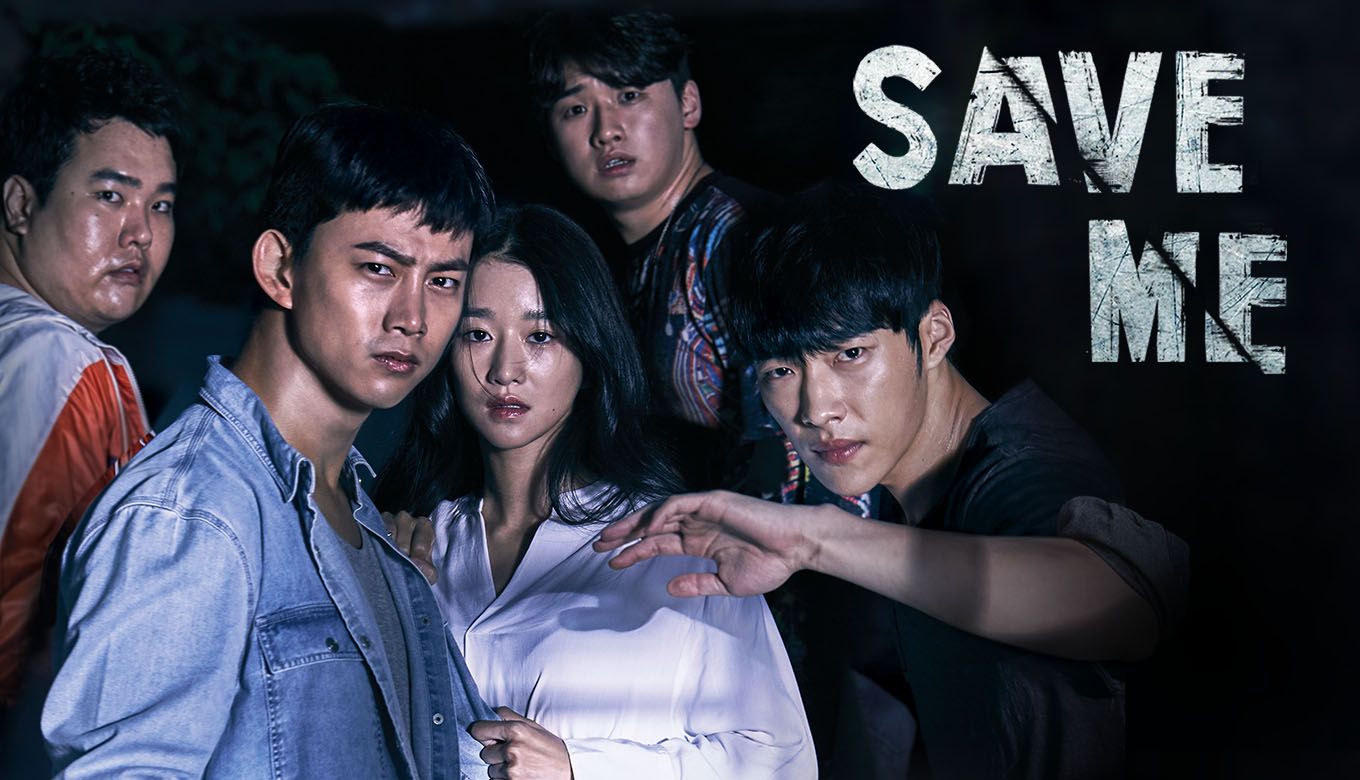 Starring Joo Ji Hoon, Ryu Seung Ryong, Bae Doo Na, and Kim Sung Gyu, Netflix‘s 2019 drama Kingdom is a historical thriller with a zombie twist. The story follows Crown Prince Lee Chang, his guard, a physician, and a mysterious man as they fight off a village plagued by the undead.

Starring ZE:A‘s Siwan and Lee Dong Wook, OCN’s 2019 drama Strangers From Hell (also known as Hell is Other People) is a psychological thriller which follows countryman Yoon Jong-Woo as he moves to a cheap hostel in Seoul. When mysterious things start happening, Jong-Woo begins to fear his abnormal neighbors. 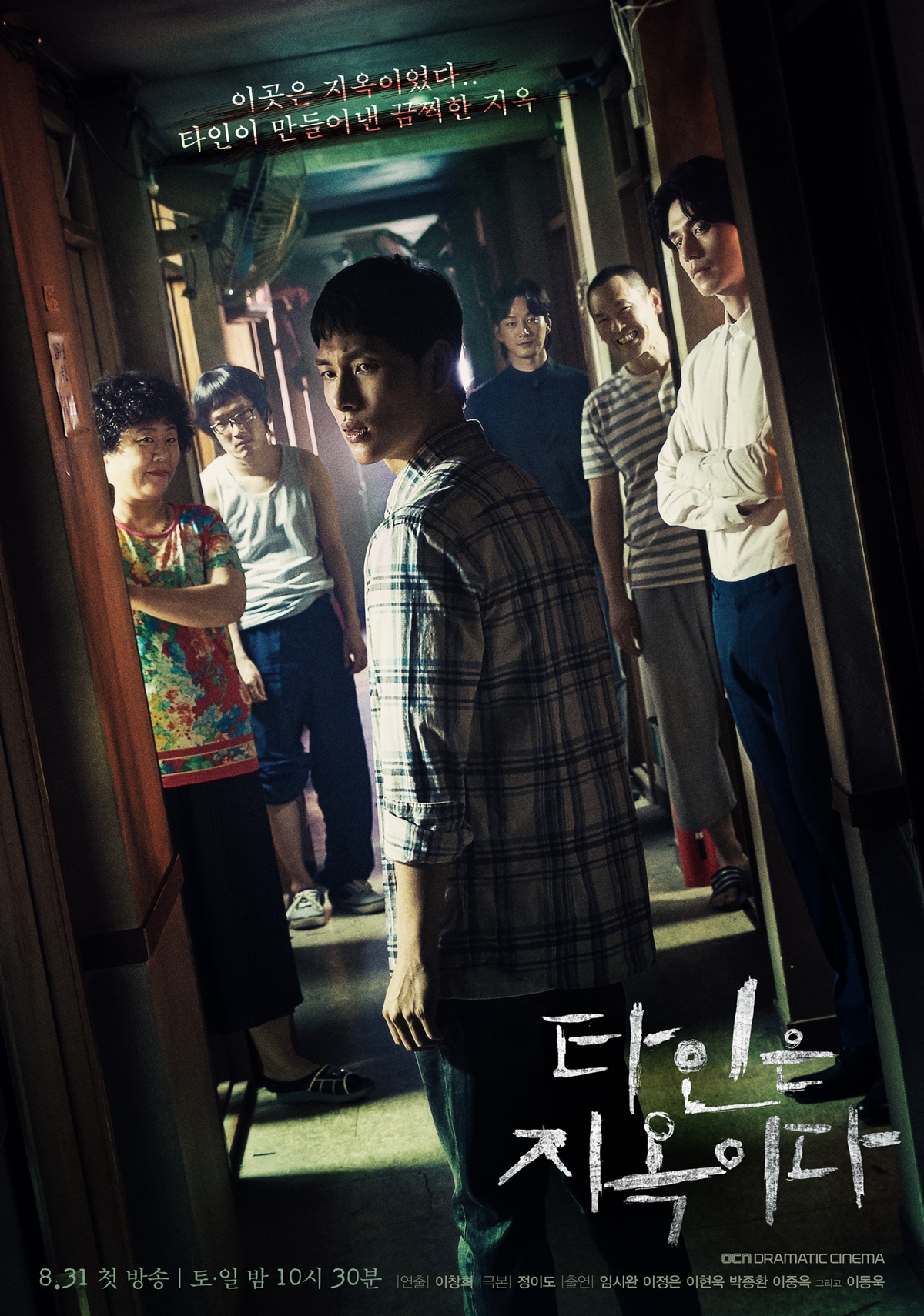 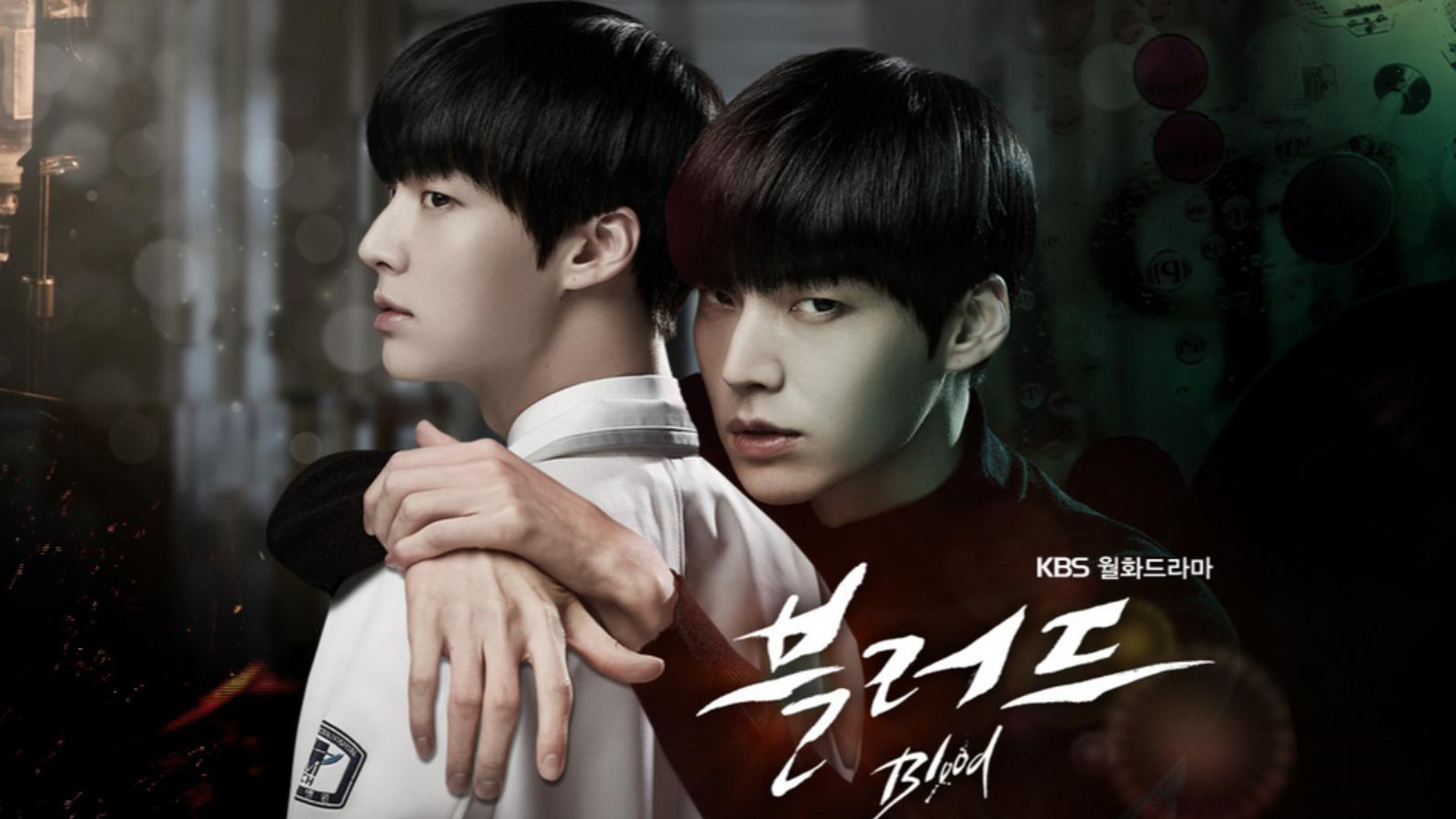 Starring Gong Hyo Jin and So Ji Sub, SBS‘s 2013 drama The Master’s Sun is a horror rom-com which follows Joo Joong-Won, a stingy and greedy CEO. When he meets Tae Gong-Shil, who can see ghosts after an accident, they must deal with the terror and sadness of the spirit world. 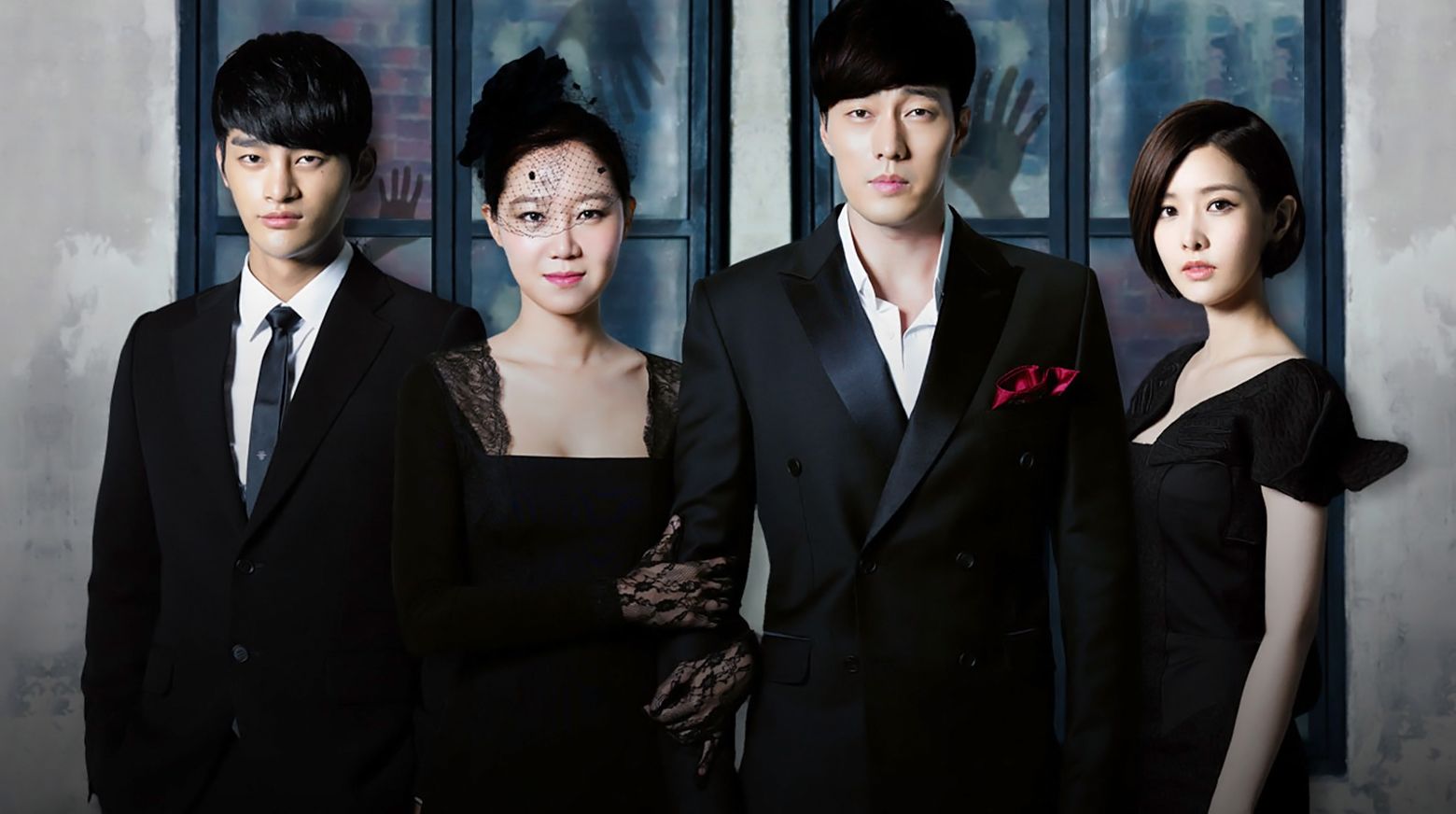 Starring Kim Dong Wook, Kim Jae Wook, and Jung Eun Chae, OCN‘s 2018 drama The Guest is a supernatural horror thriller which follows psychic shaman Yoon Hwa-Pyung as he learns about a power demon called Son (the Guest). After his family is killed by a demon, Hwa-Pyung must team up with two who suffered the same fate to defeat the Guest. 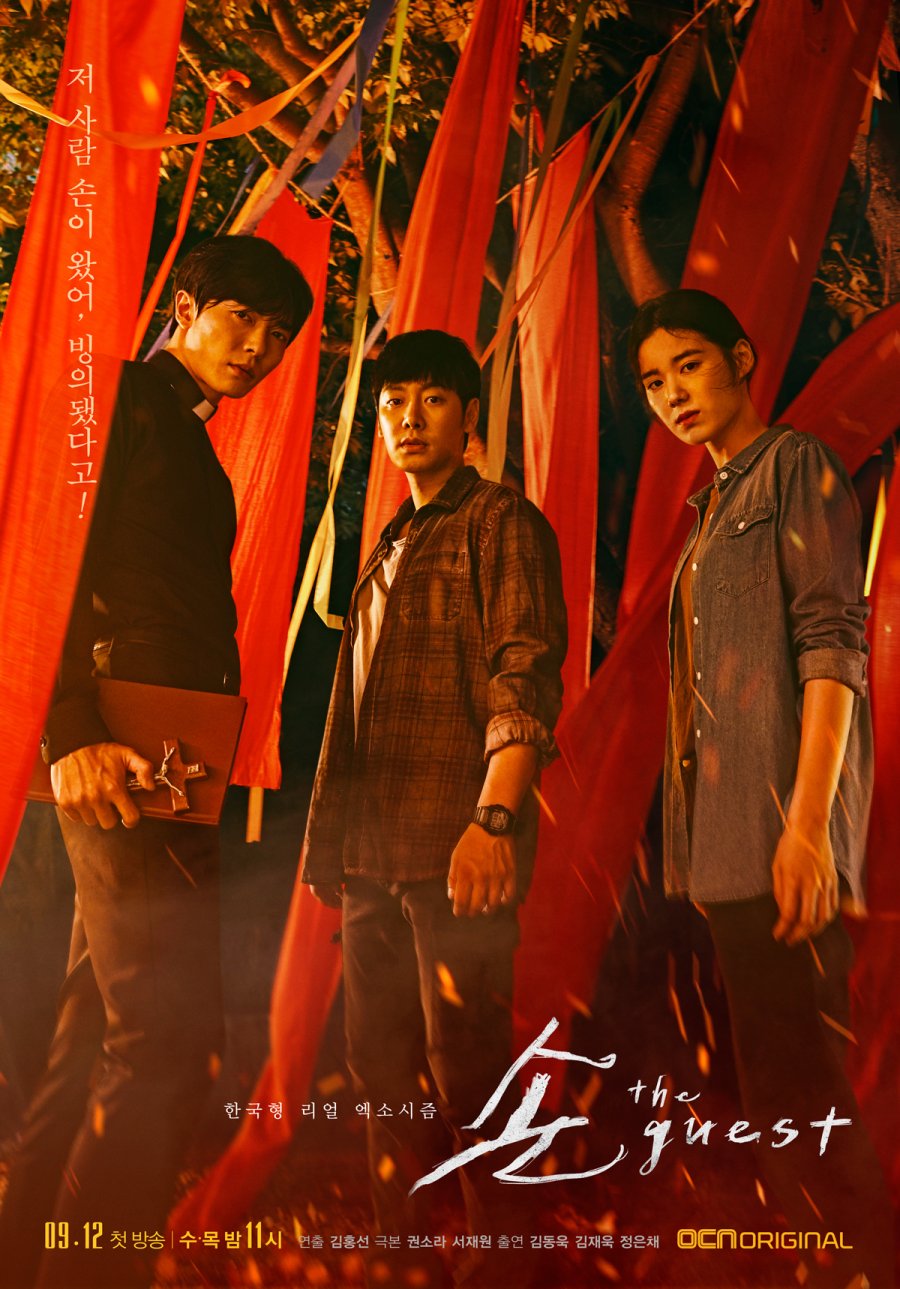