The evolution of girl groups has come a long way from its beginning in the late 1990’s with 1st generation girl groups.

Many first generation girl groups like FIN.K.L and S.E.S. became the standard of making women an object of male desire.

Beginning in the mid-2000’s, second generation girl groups such as Girls’ Generation and KARA become the industry’s new “factory girls,” referring to the method of turning female artists into a carefully-curated product.

Current day K-Pop for girl groups have become become more independent and confident as they become more aware of gender fluid identity as well as feminism.

Below are the top 10 female girl group album sales of all time: 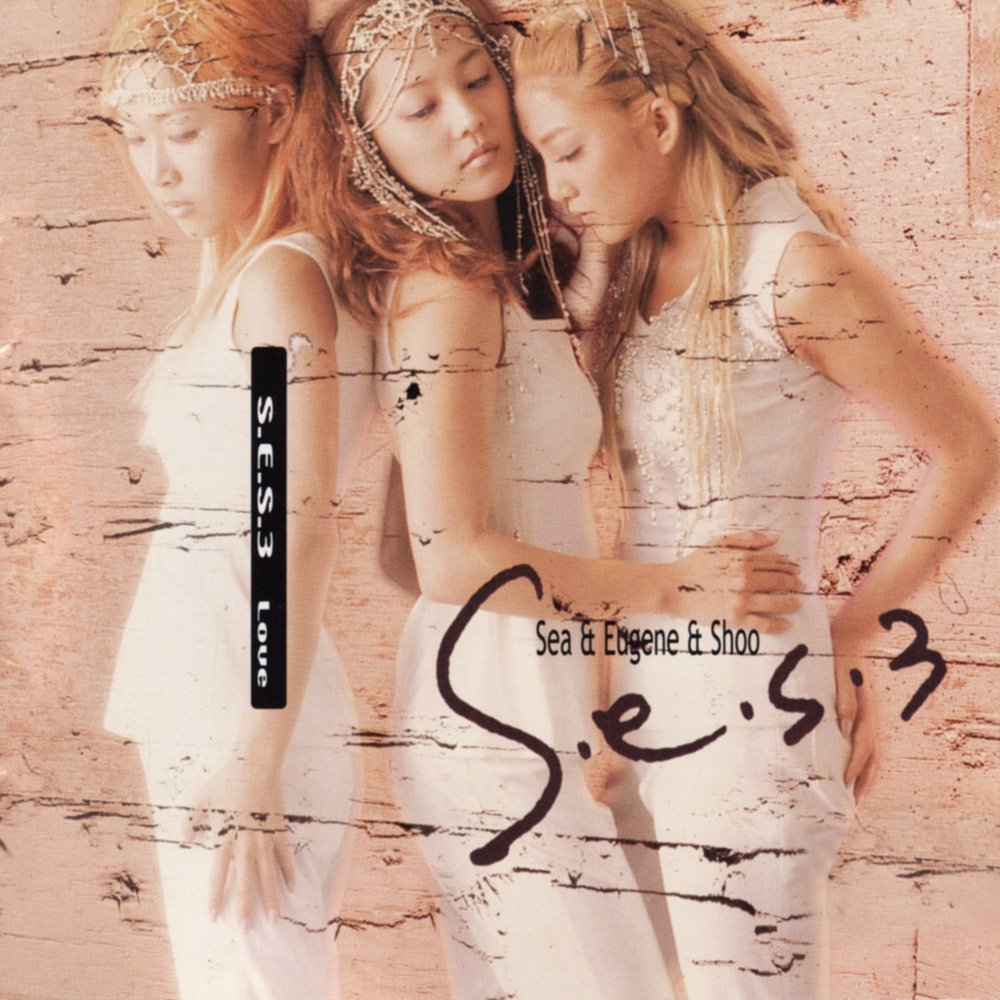 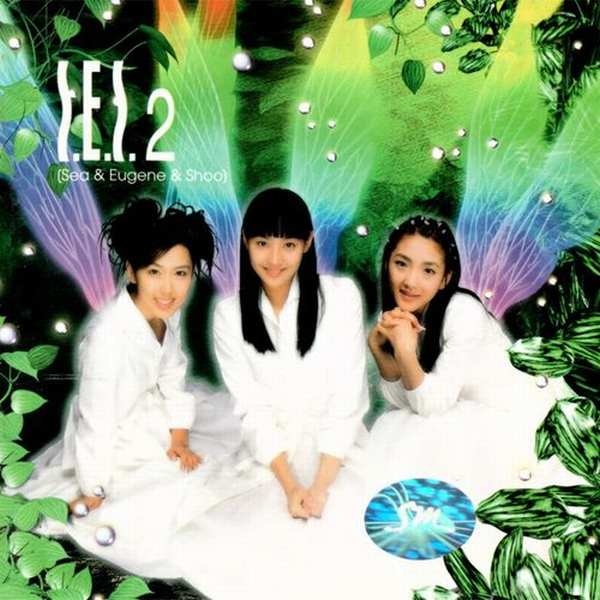 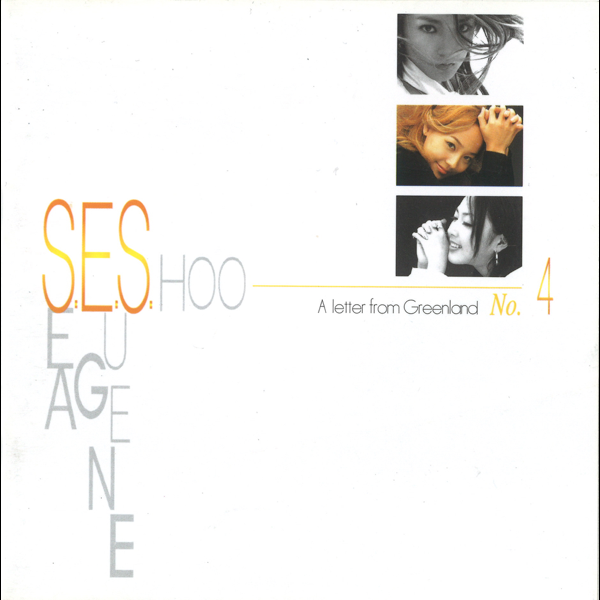 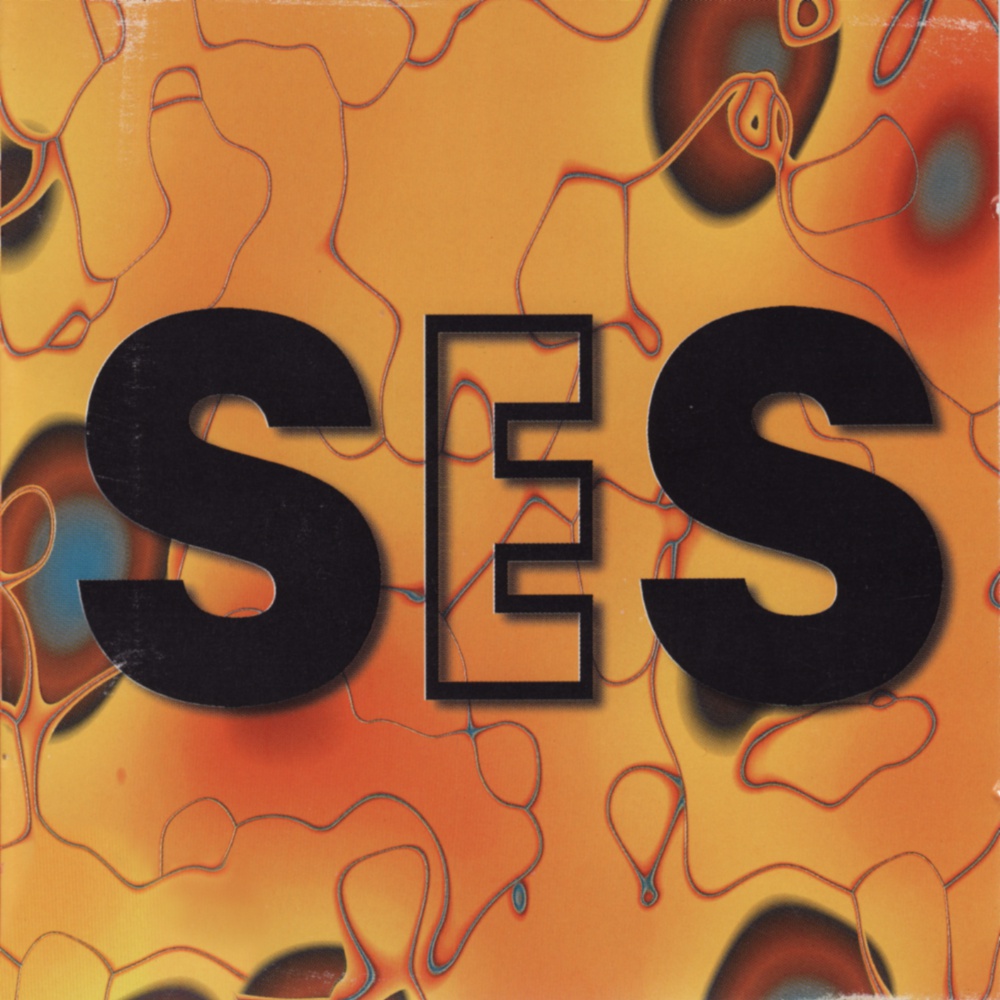 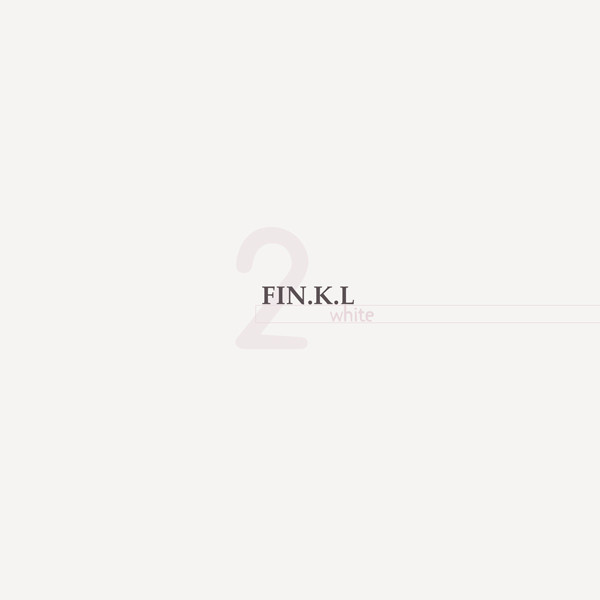 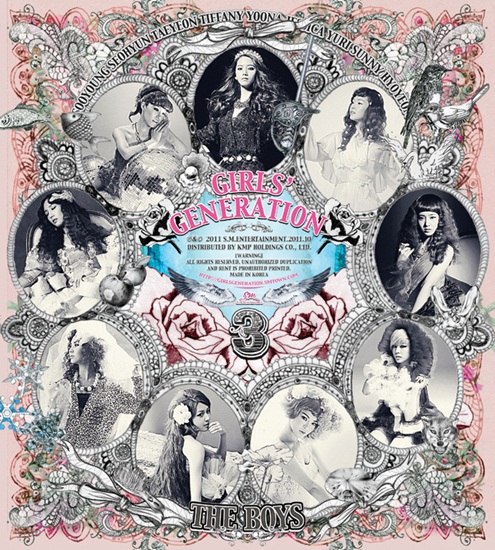 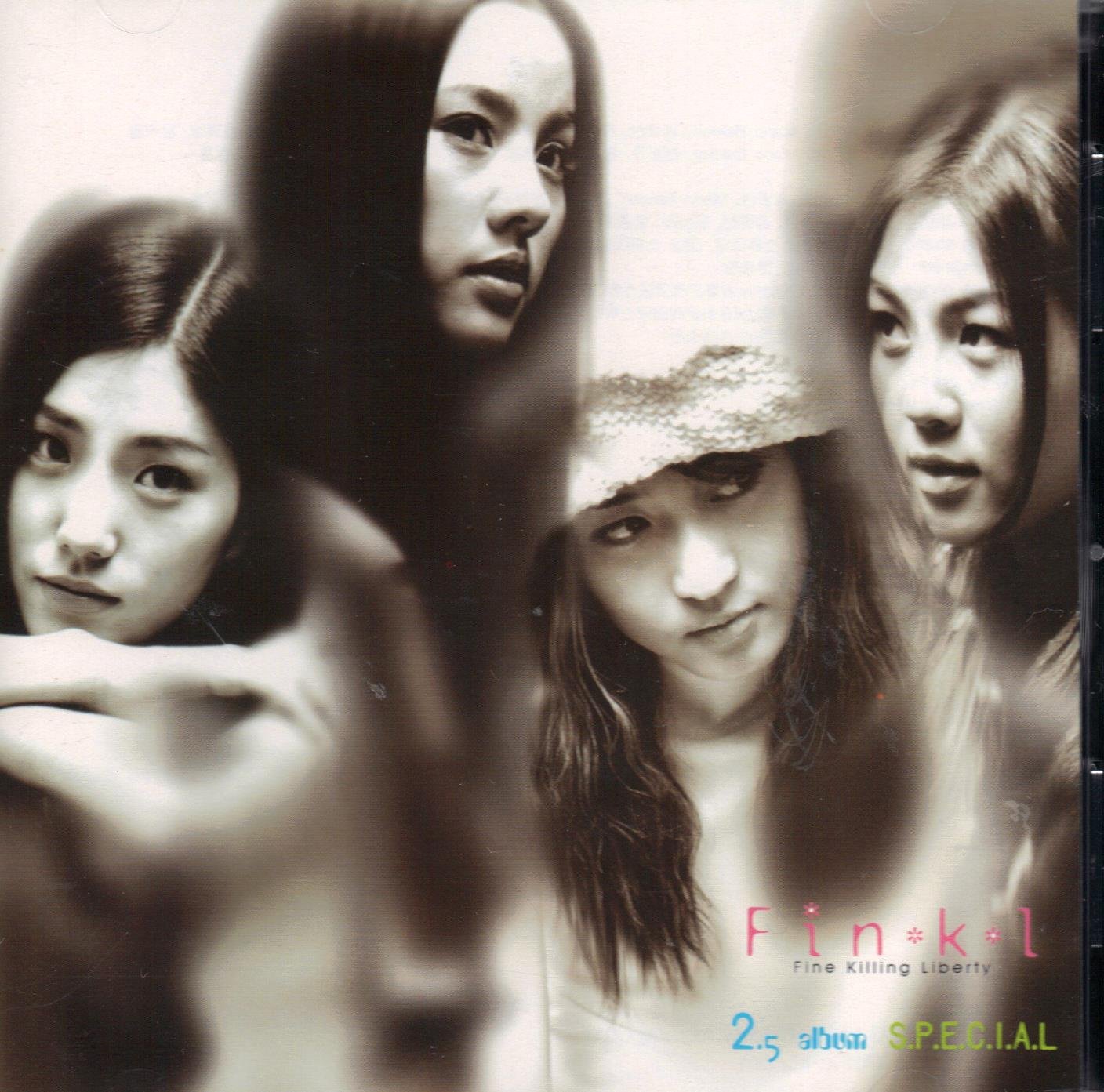 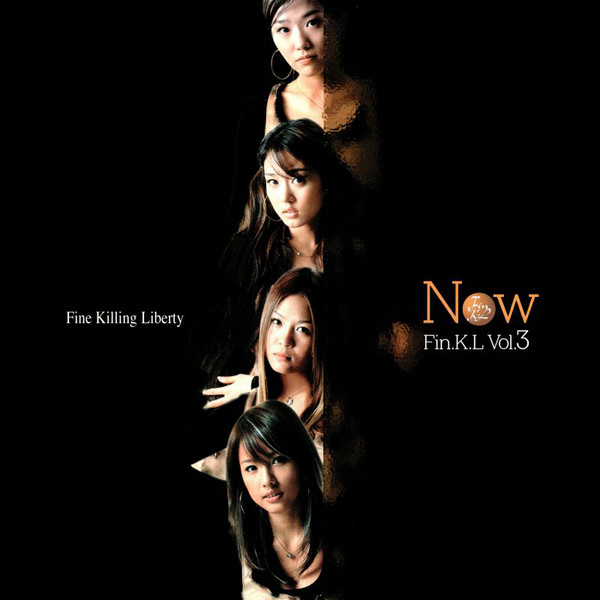 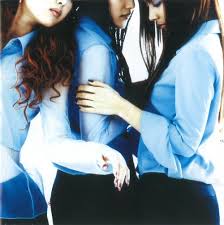 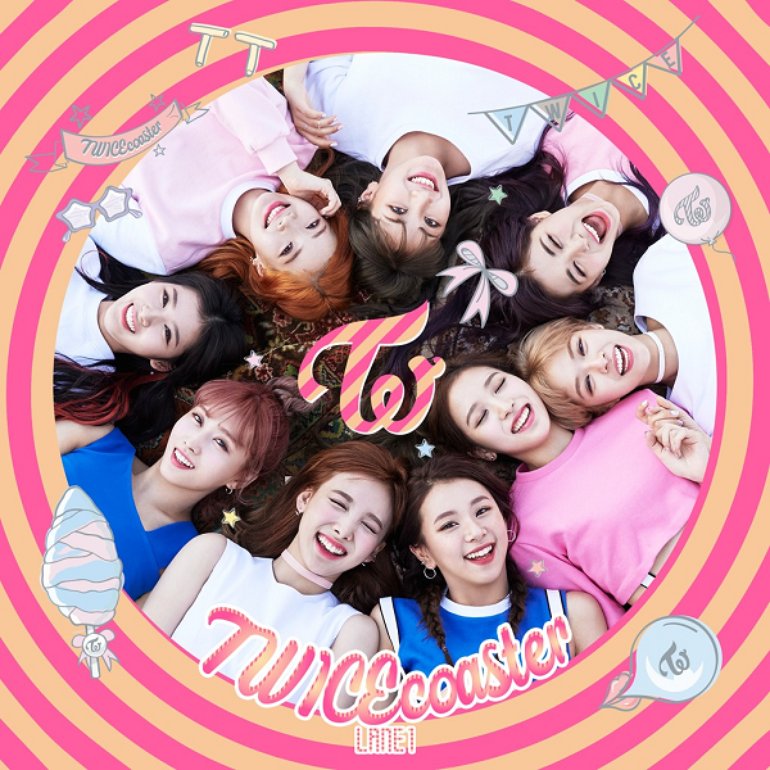 Do you remember any of these albums? If so, name your favorite!