JTBC’s Knowing Bros is one of the most popular shows for K-Pop idols to guest star on. And, when you see how hilarious, adorable, and downright impressive their appearances are, it’s easy to see why everyone can’t get enough. These 10 clips in particular were so popular, they racked up millions and millions of views on YouTube.

Breaking into the top 10 with 14.1 million views is this clip of EXO’s Chen and his incredible vocal range from July 2017. 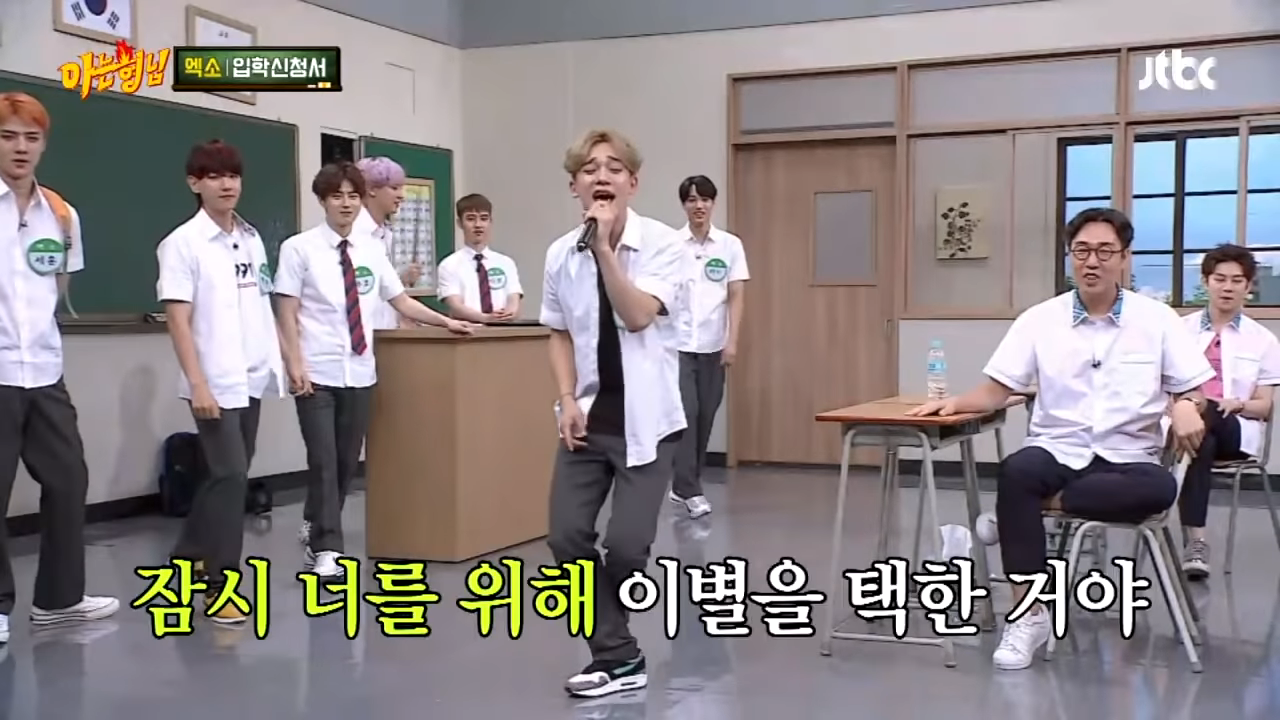 Everyone loves to hear Chen flex his singing skills, but this karaoke cover of “Tears” was particularly impressive because he sang in the original female key. Despite the high pitch of the notes, he carried off every line perfectly.

Queens of the stage BLACKPINK did not disappoint with their dance medley in 2017, which is why the clip has 14.5 million views. 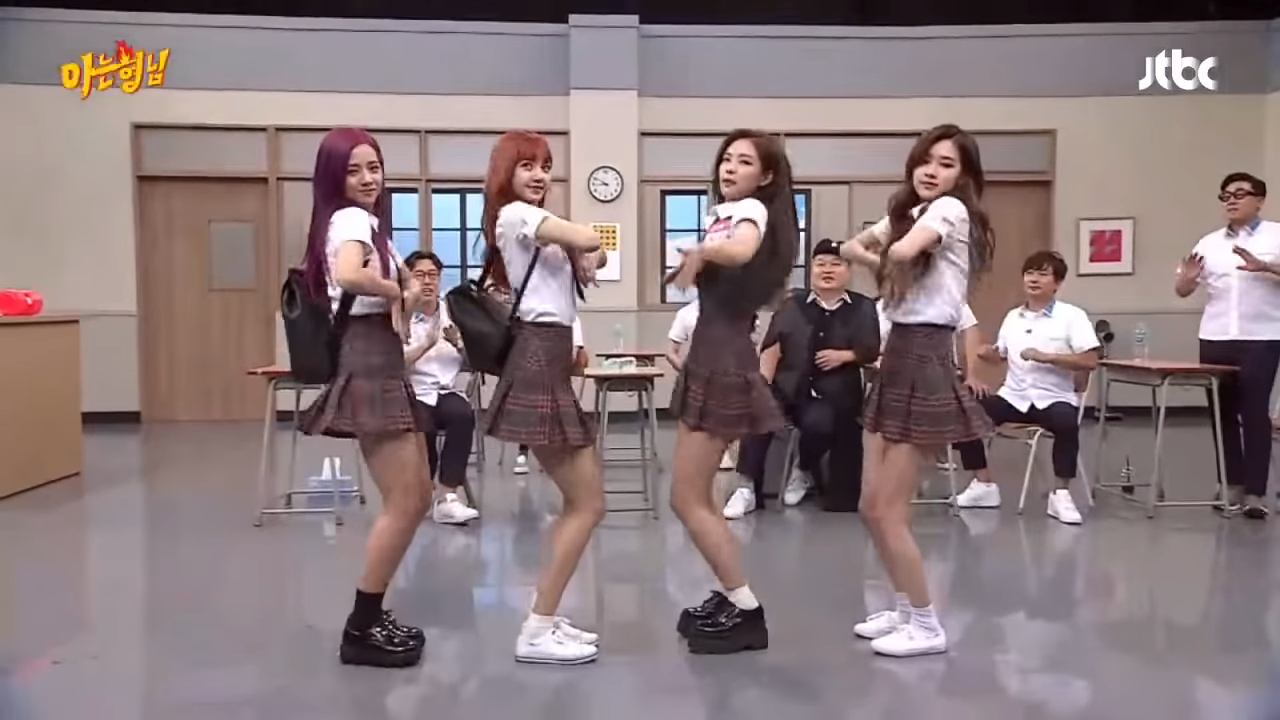 The members started with the chorus of “Whistle”, moved on to “Playing with Fire”, then finished up with their most recent hit at the time, “As If It’s Your Last”. Seeing the members dance in school uniforms made the whole thing even more fun.

When Wanna One squared up with the Knowing Bros hosts back in April 2018, this clip featuring Kang Daniel’s abs brought in 14.9 million views. 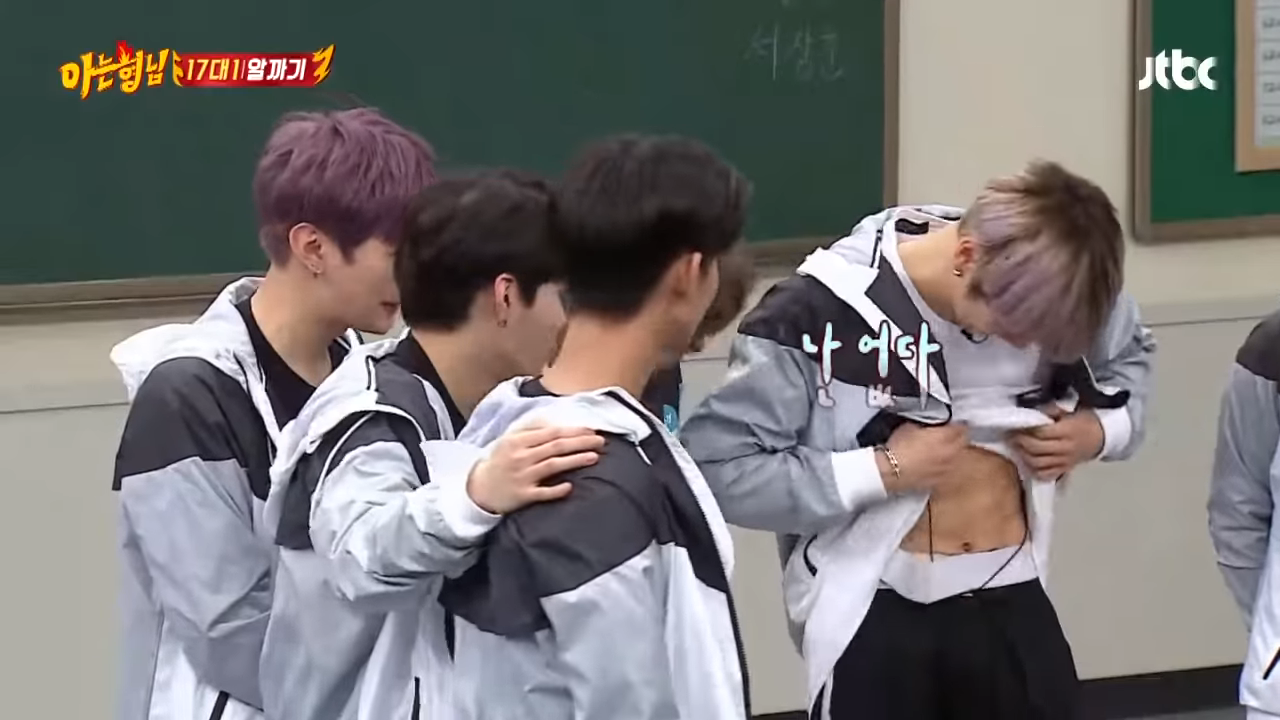 Bae Jinyoung, now of CIX, refused to back down to Kang Ho Dong, challenging him to a board game called alkkagi. But the hosts had other ideas, switching the challenge to a game of showing your chest. After AB6IX’s Woojin showed off his tummy, Kang Daniel wowed everyone with a glimpse of with his washboard abs.

This June 2016 clip where TWICE performed a skit with Super Junior’s Heechul as their manager has 15.3 million views. 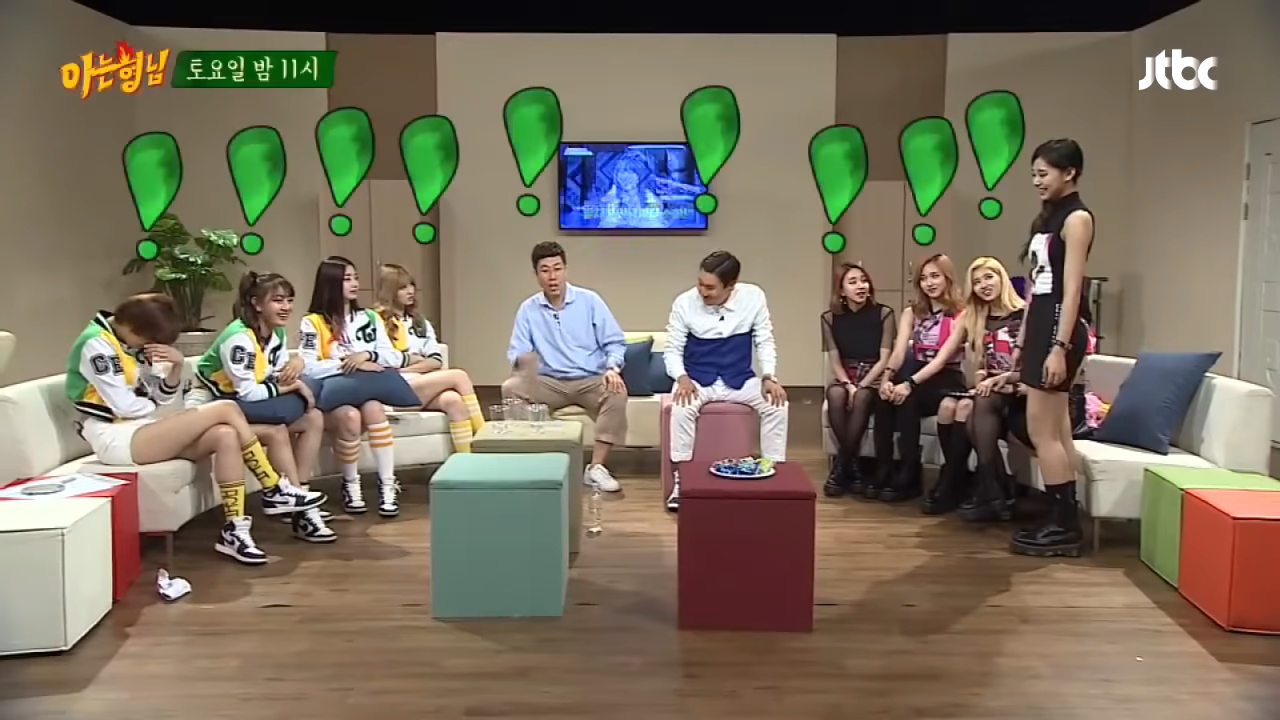 Jihyo and Jeongyeon acting the part of harsh and demanding idols had fans in stitches and impressed with their convincing skills. Of course, the real hilarity ensued when the rest of TWICE entered, playing the part of a rival group.

BLACKPINK’s August 2017 dance medley is so popular, it actually has two uploads. While the first only includes the dancing itself, this version with 18.3 million views includes a group introduction too. 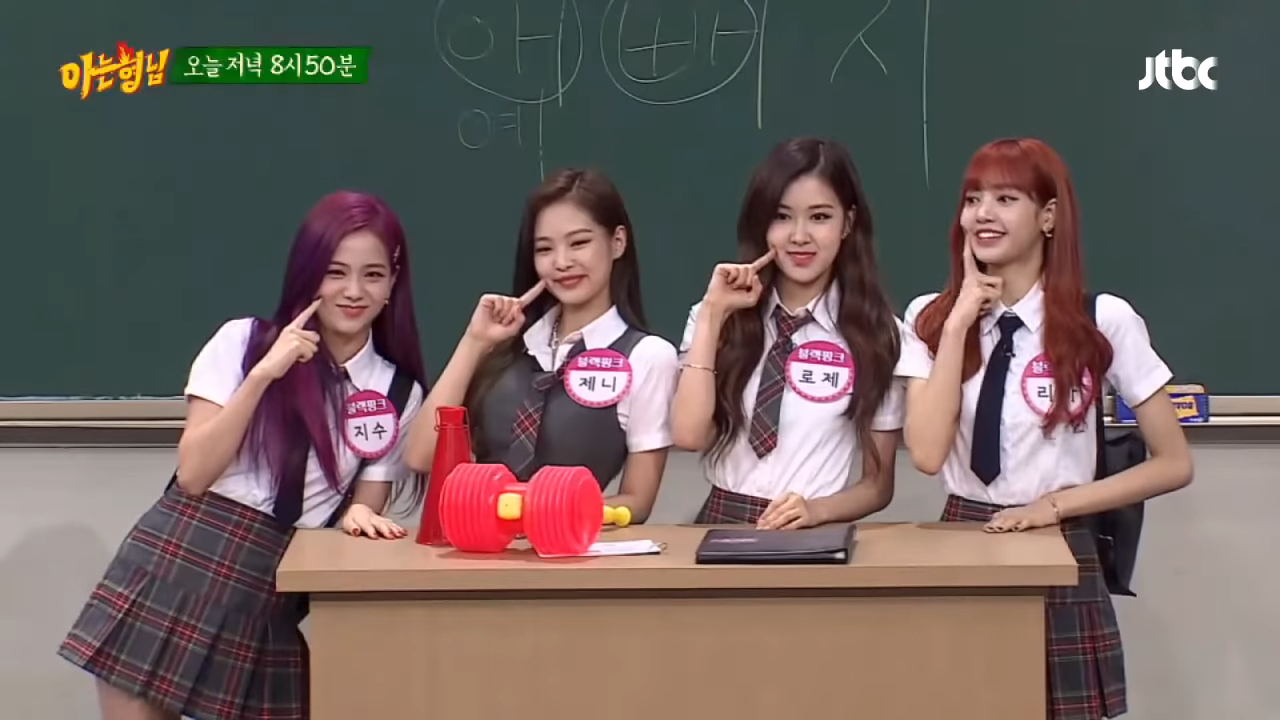 Of course, BLACKPINK introducing themselves as “a pretty girl next to a pretty girl” deserves its own clip. 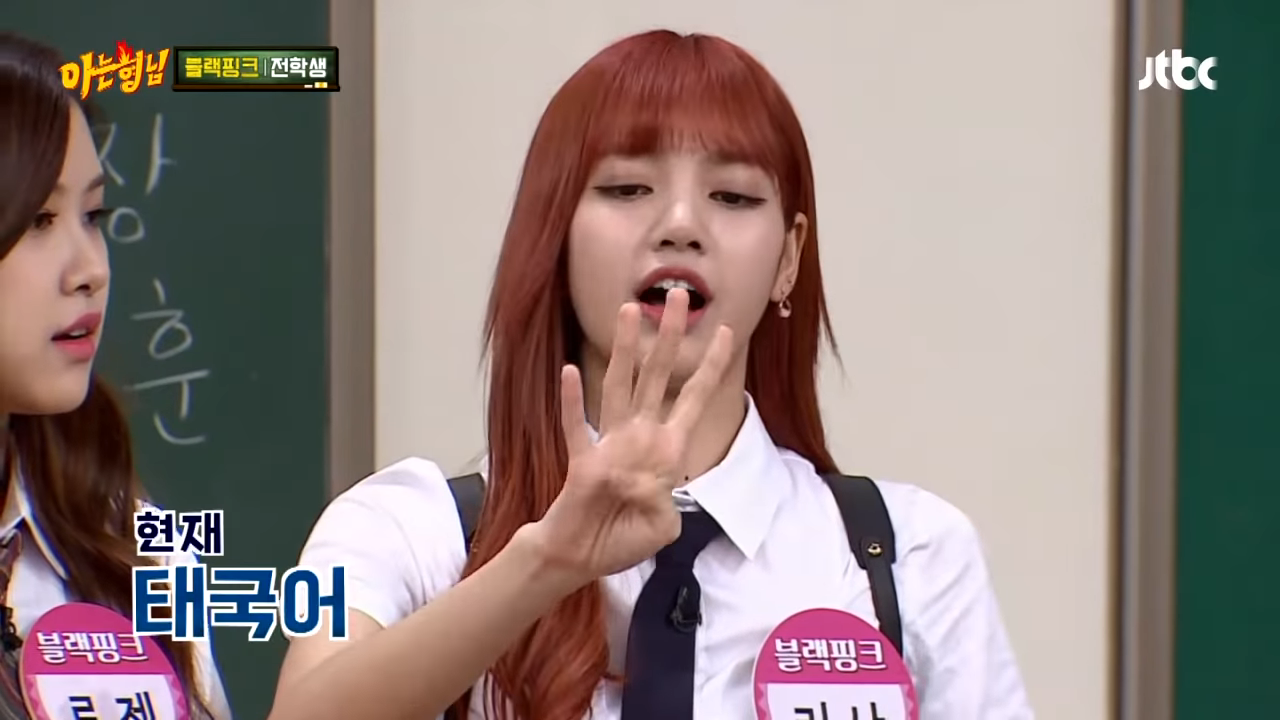 After challenging the hosts to guess her full name (Lalisa Manoban), Lisa was asked how many languages she speaks. At first, she answered three, but Jisoo quickly reminded her she actually knows four: Thai, Korean, English, Japanese. These days, it’s five, since Lisa also speaks some Mandarin Chinese.

Back in June 2016, TWICE showed off their incredible flexibility, and their impressive splits skills racked up 20.8 million views. 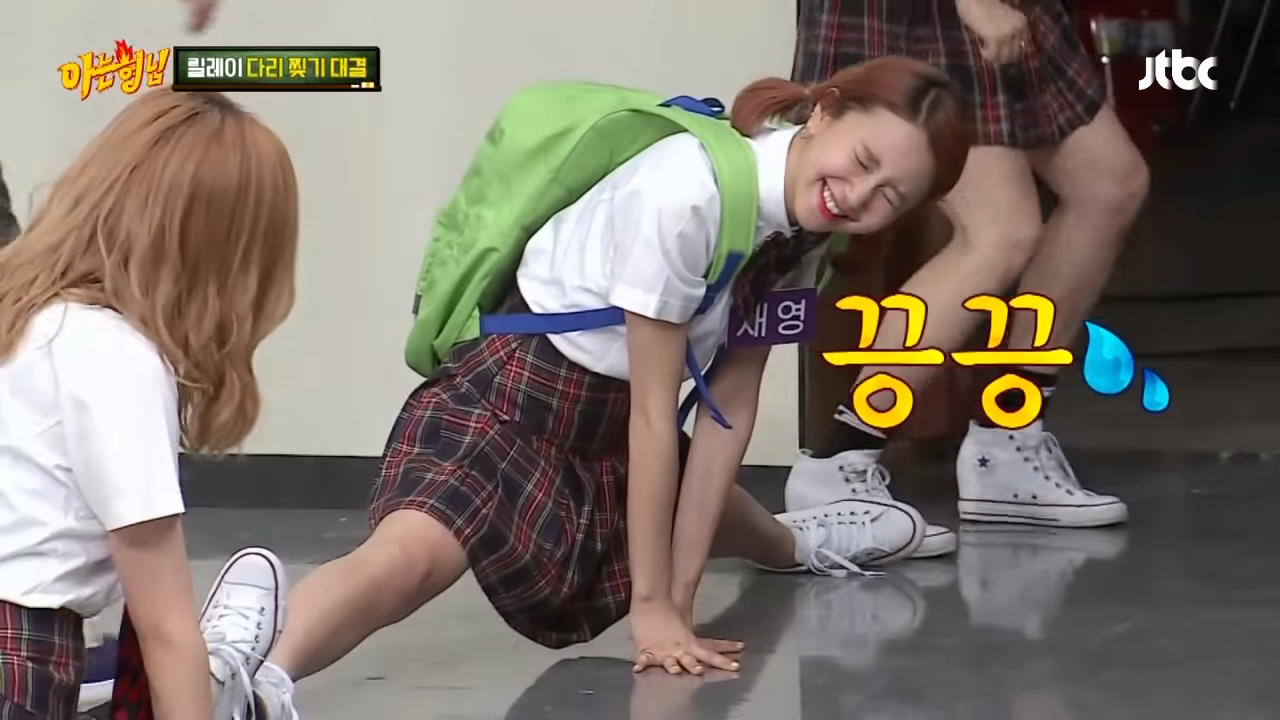 When the Knowing Bros hosts challenged TWICE to a flexibility challenge, the members knew they’d have no trouble. All the twice members managed to line up with their legs together while doing the splits—though Chaeyoung cutely struggled a little to get it just right.

Everyone loves a BTS performance, and this clip of “DNA” on Knowing Bros from September 2017 proves it with 22.1 million views. 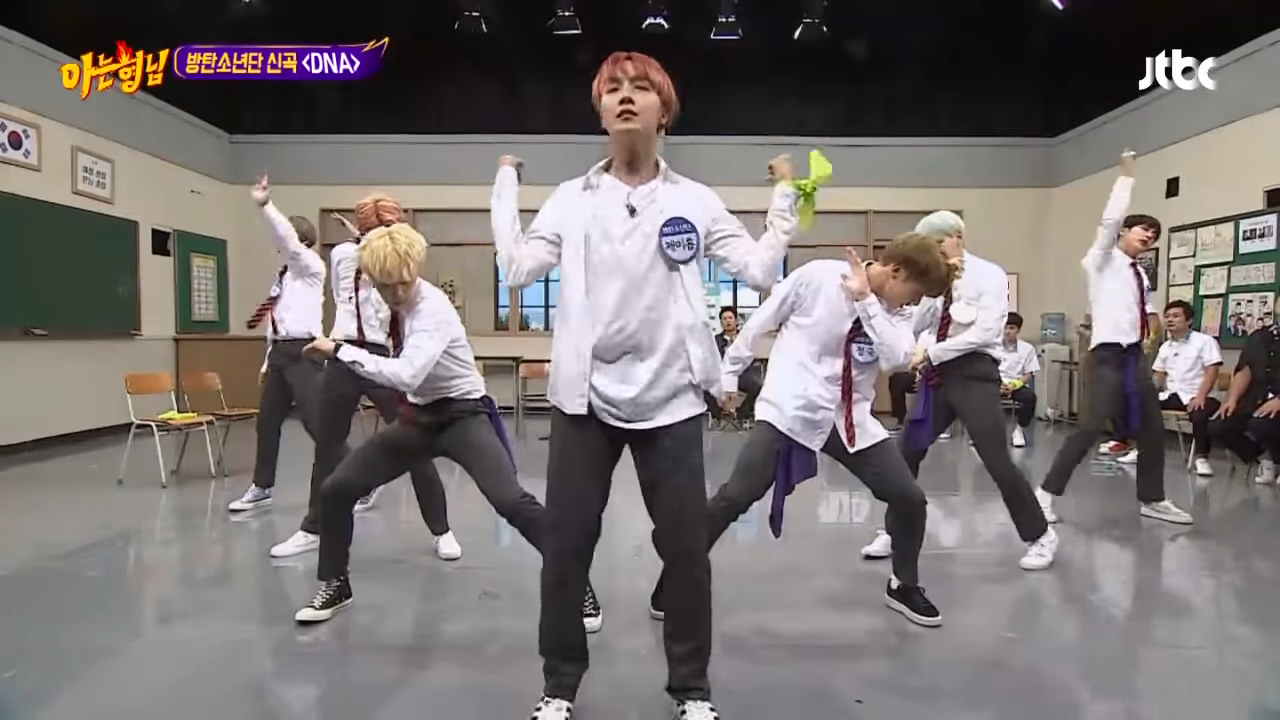 “DNA” performances are already showstopping, but fans couldn’t get enough of the members dancing in school uniforms here. Plus, RM gave the Knowing Bros team a special message in perfect English that made the clip even better.

This clip of TWICE arriving at Knowing Bros in May 2017 garnered 22.9 million views thanks to Momo and Heechul’s interaction. 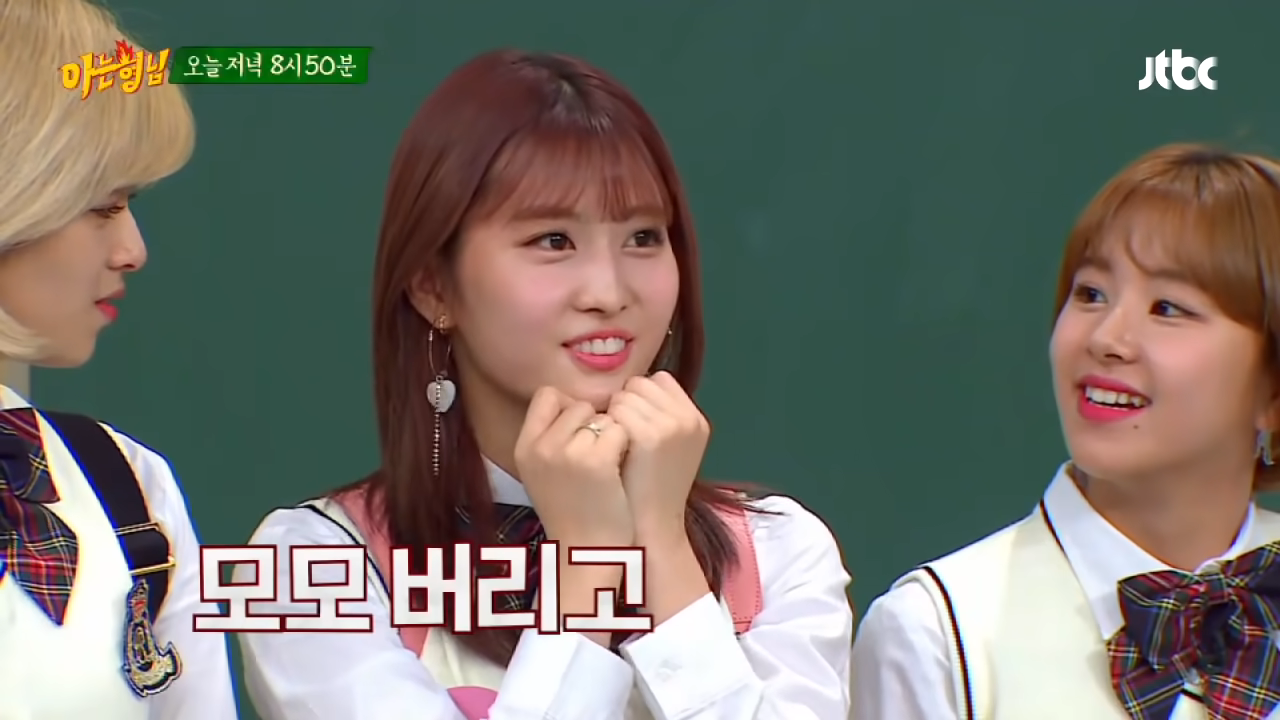 When Momo arrived, the hosts joked that she should buy Heechul a lunch box after he tried to get her as much screen time as possible during her last appearance. But all the hosts were laughing when Momo was just as quick to point out that Heechul had recently “betrayed” her by choosing another woman.

And the star of the most-viewed clip of all is Lisa, who racked up 29.9 million views with her dancing skills in August 2017. 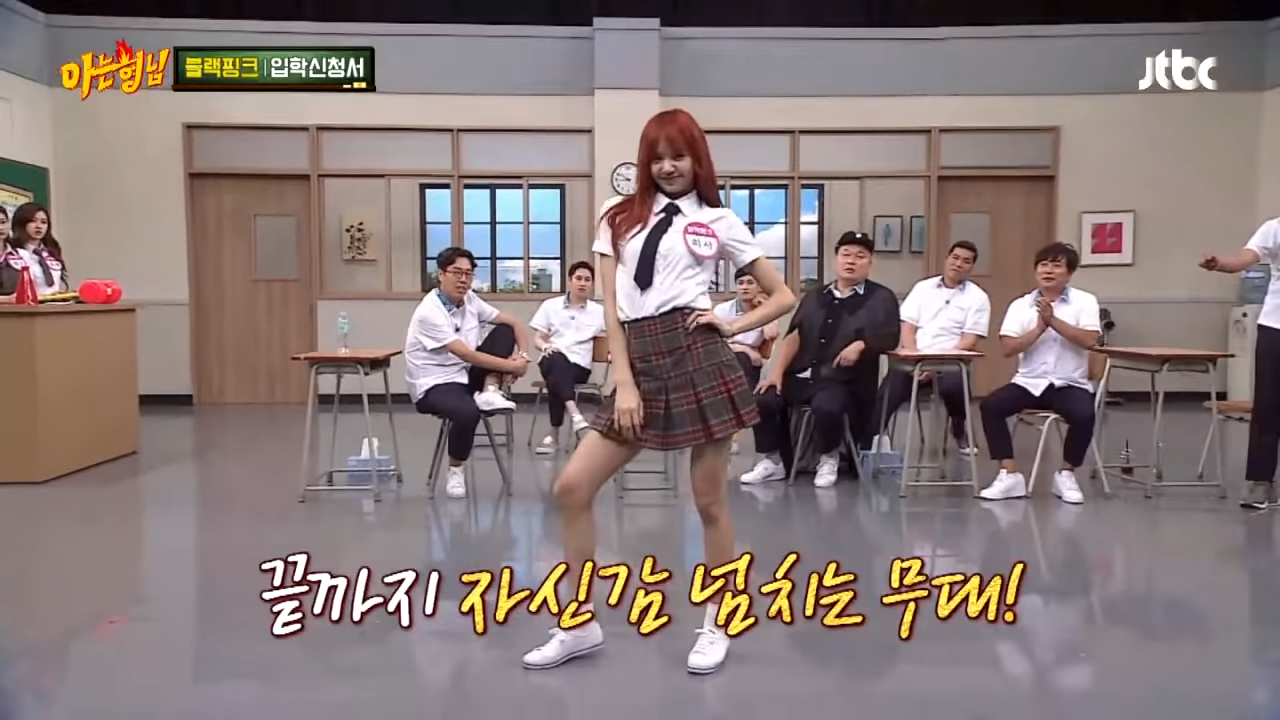 Jennie was quick to assure the hosts that Lisa is one of the best girl group dancers in K-Pop, so naturally, Sang Min asked her to prove her skills. Alongside dancing to an English song, she decided to show off some popular moves from her native country of Thailand—from the hilarious “taxi dance” to the energetic “star grabbing dance”.