Cube Entertainment has been home to many successful K-Pop groups, including BEAST, BTOB, (G)I-DLE, PENTAGON, and CLC, among others. They may not be considered among the top 3 most successful K-Pop companies, but they’ve definitely made an impact on the industry! The following 15 albums are the best-selling among their artists, with several reaching well over 100k in total sales in Korea, which isn’t anything to scoff at! 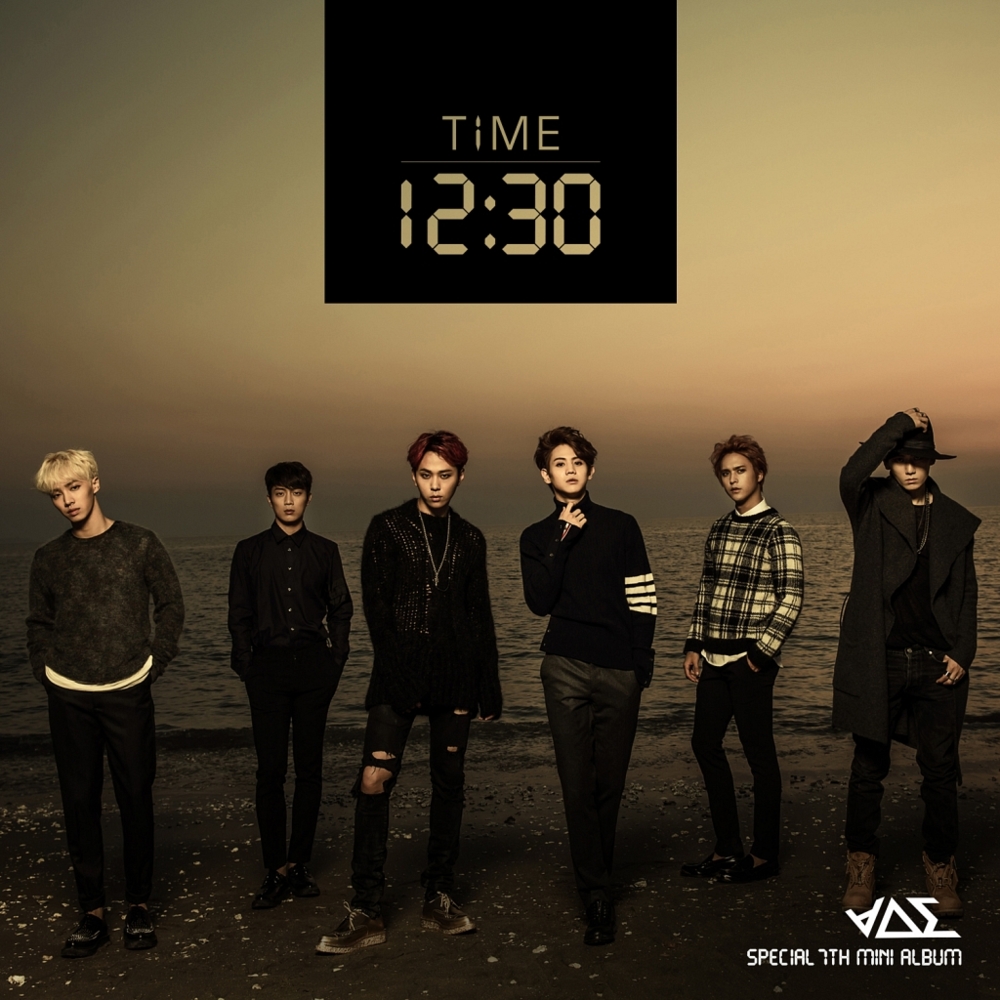 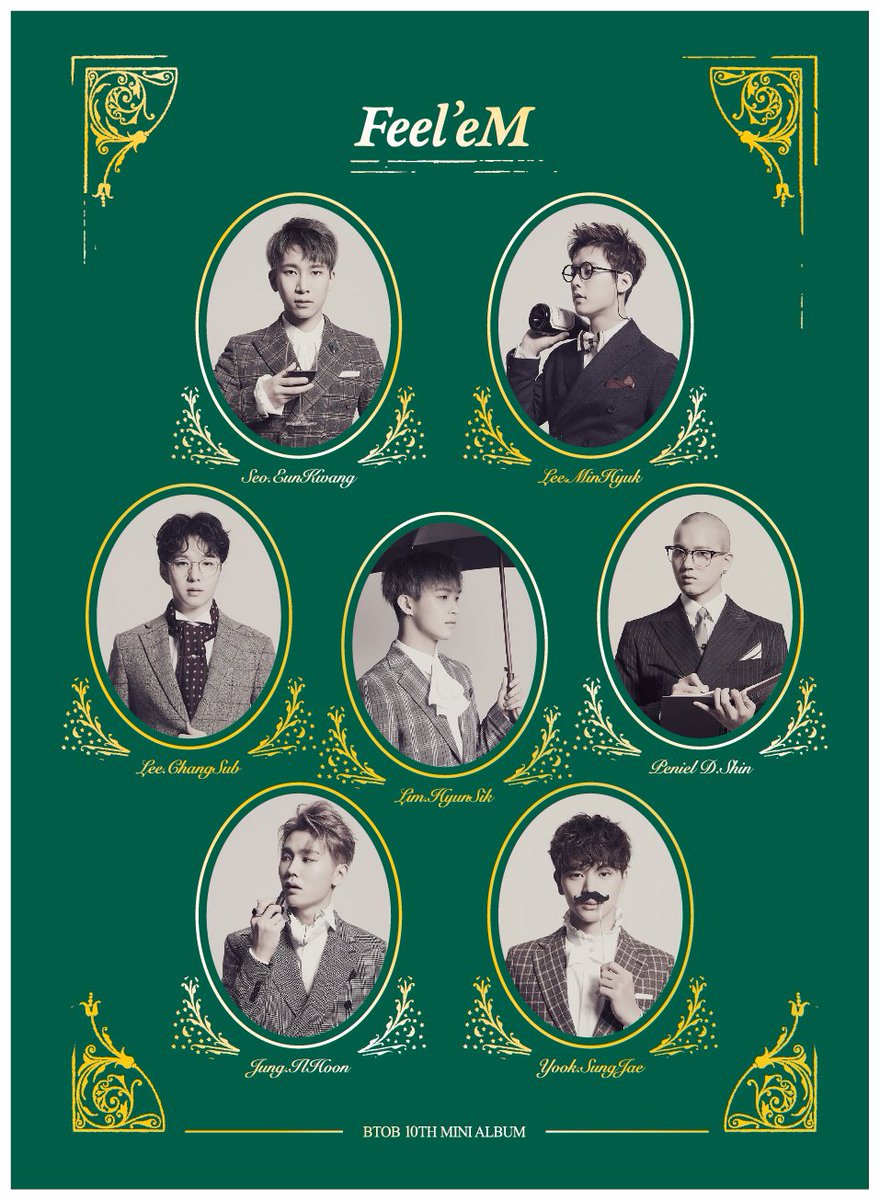 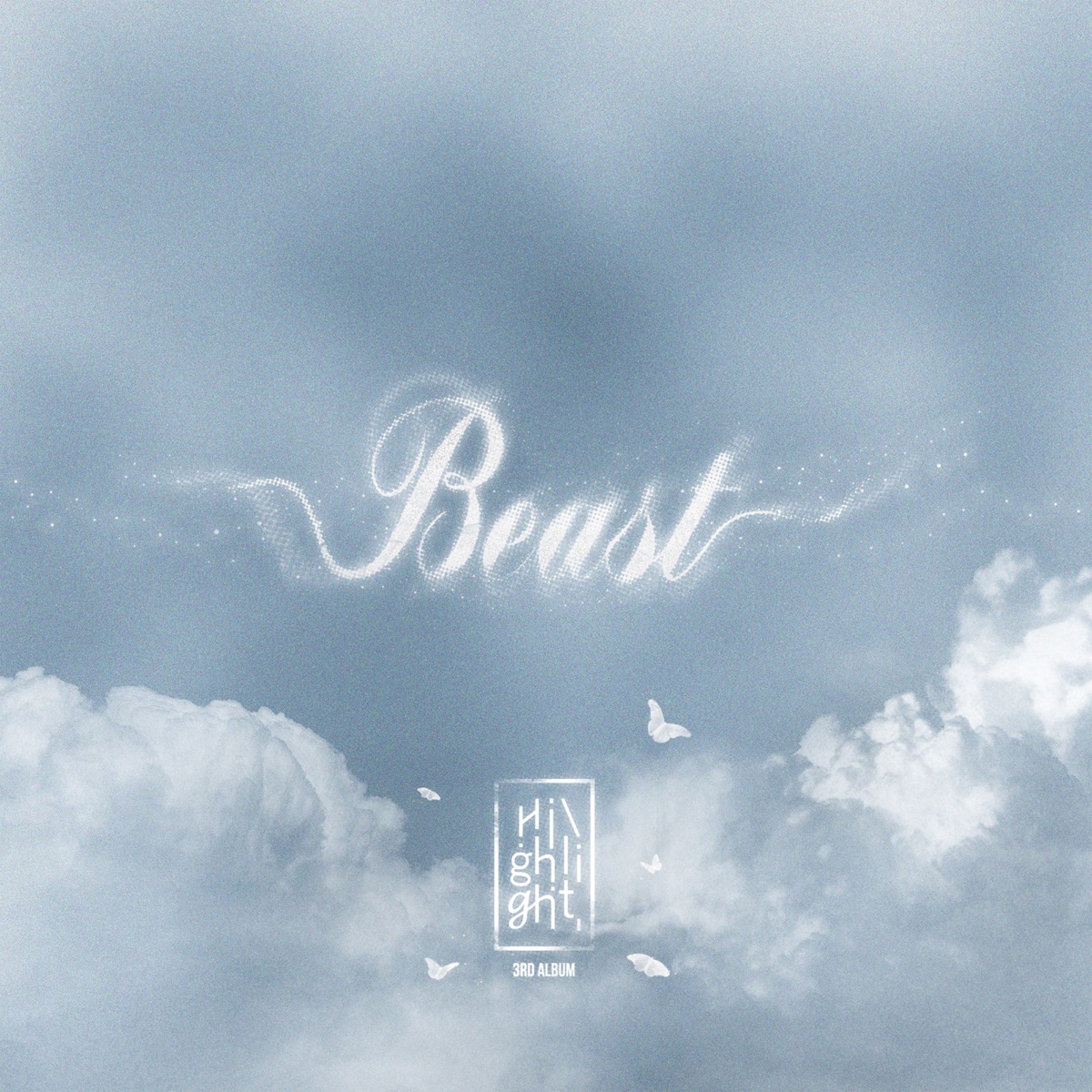 Highlight was BEAST’s 3rd album to be released, and came out on July 4, 2016. The lead single on the album is “Ribbon”, and in total it sold 77.4k total copies. 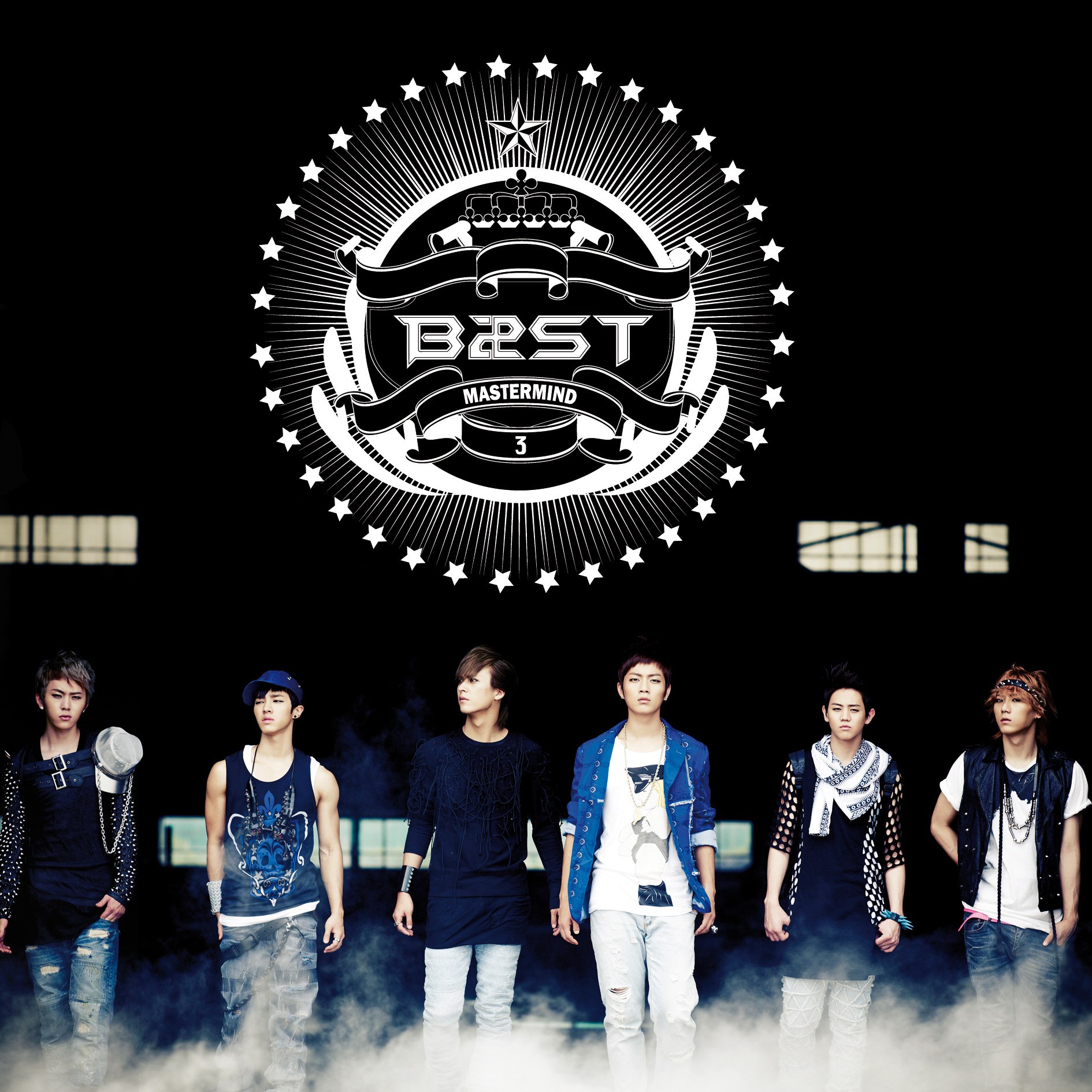 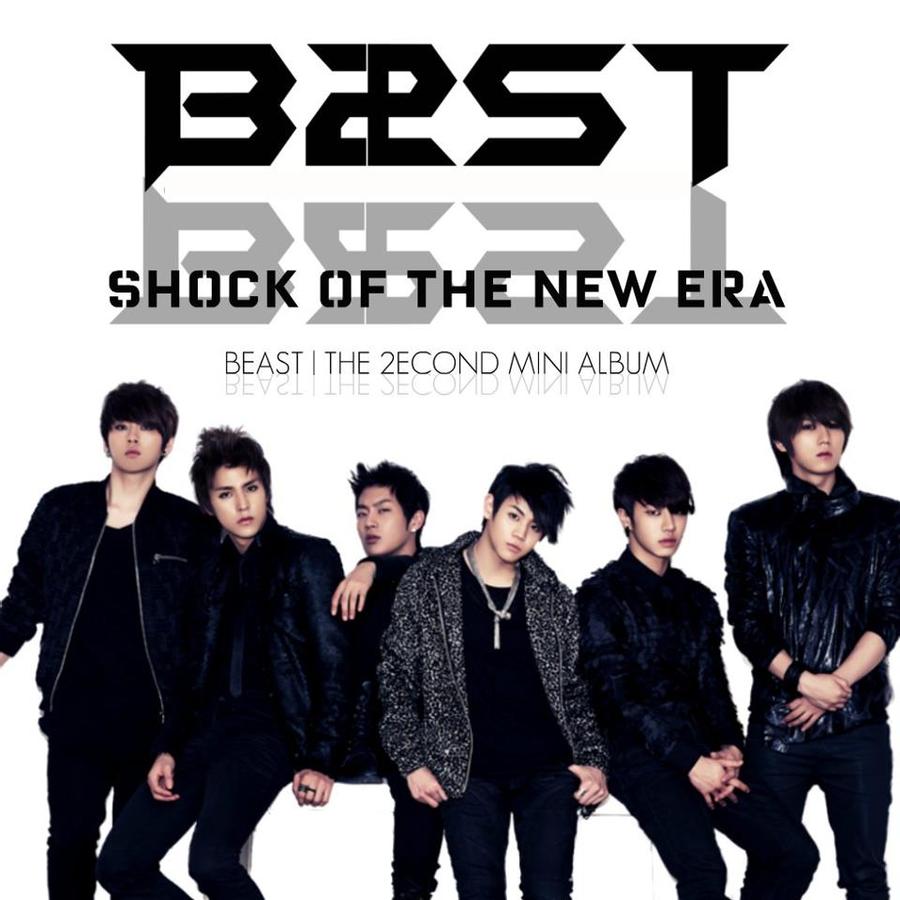 Shock of the New Era was BEAST’s 2nd mini-album to come out, and was released on March 1, 2010. The title track is “Shock”, one of their most well-known hits, and the album sold a total of 88.2k copies. 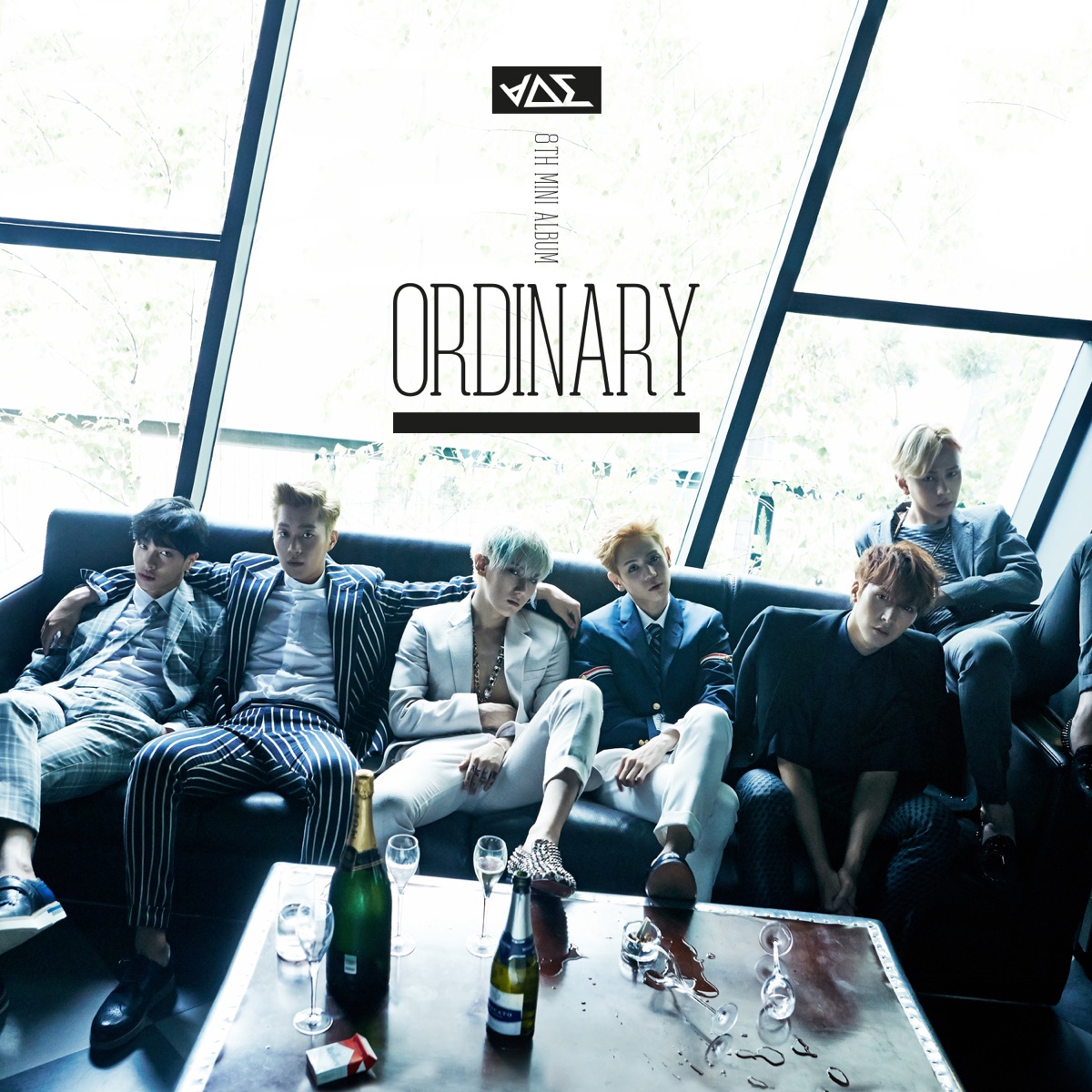 Ordinary was BEAST’s 8th extended play to come out, and the release date was July 27, 2015. It was the group’s first album without former member Hyunseung, and sold a total of 90k copies.

9. Lights Go On Again by BEAST 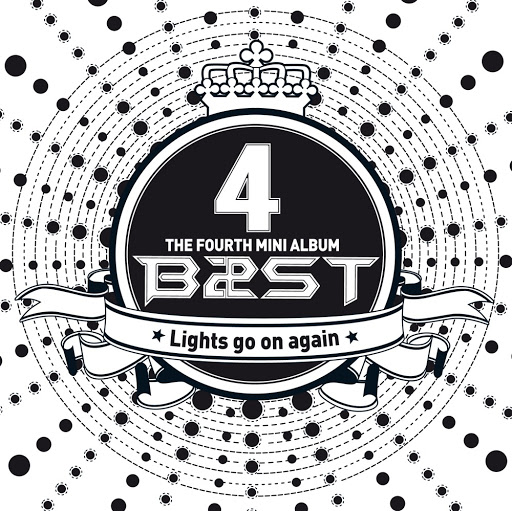 Lights Go On Again was BEAST’s 4th mini-album, and came out on November 9, 2010. The song “Beautiful” was named the title track of the album, and it sold a total of 100.5k copies! 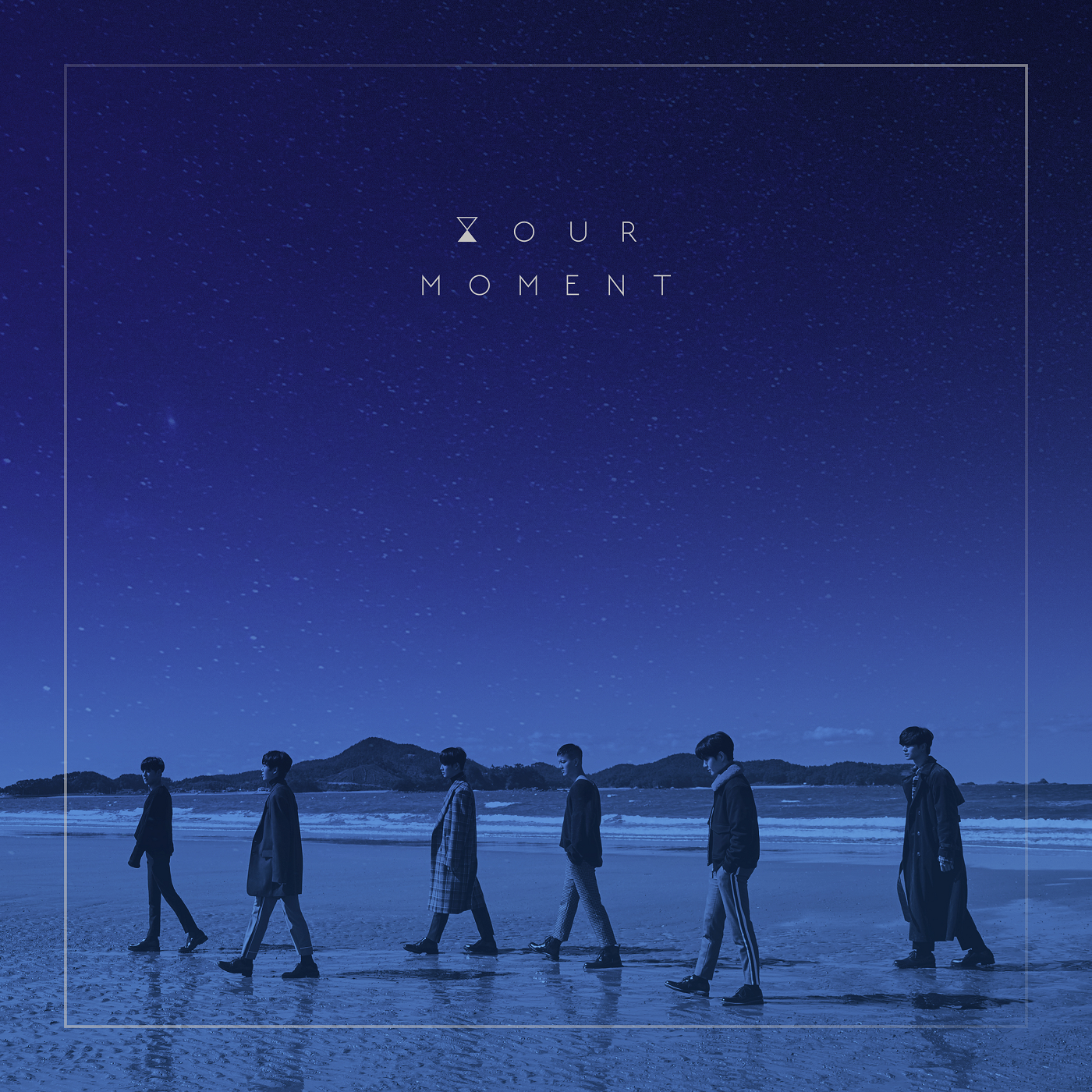 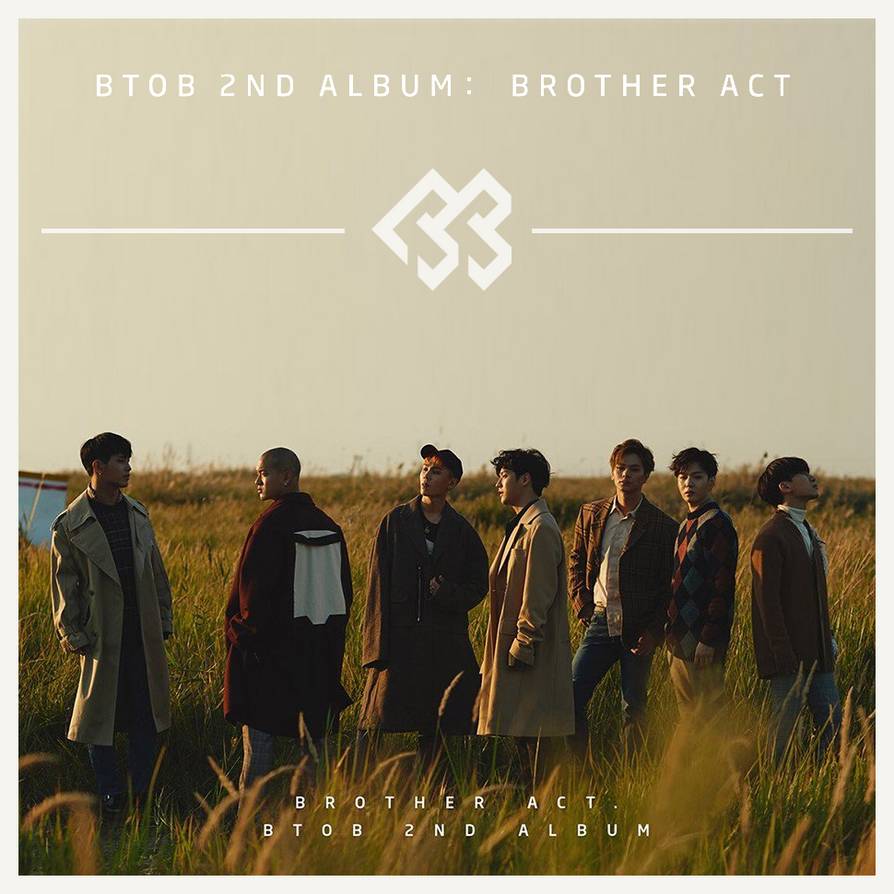 6. Hard to Love, How to Love by BEAST 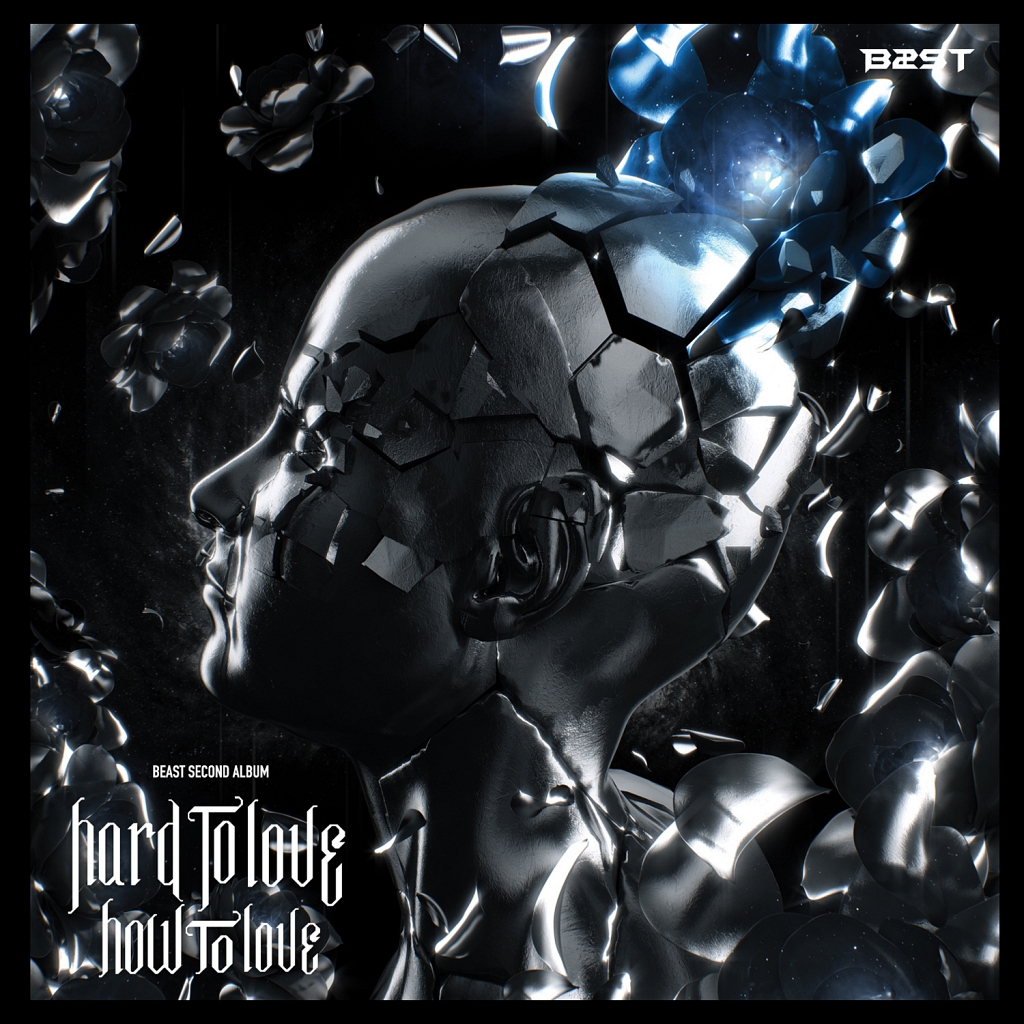 Hard to Love, How to Love was BEAST’s 2nd full-length album, and came out on July 19, 2013. The title track on the album is “Shadow”, another one of their most popular hits, and the album sold a total of 107.5k copies. 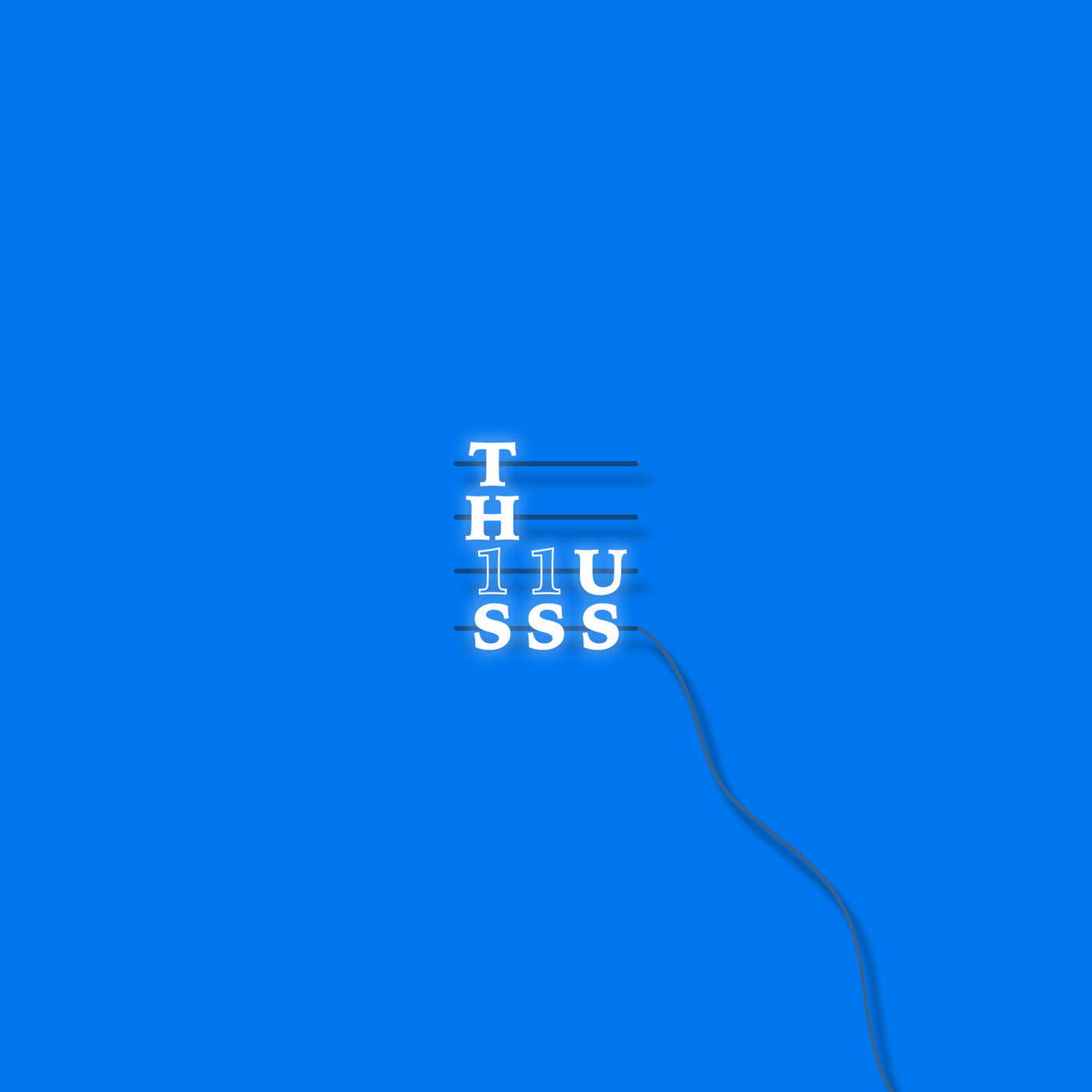 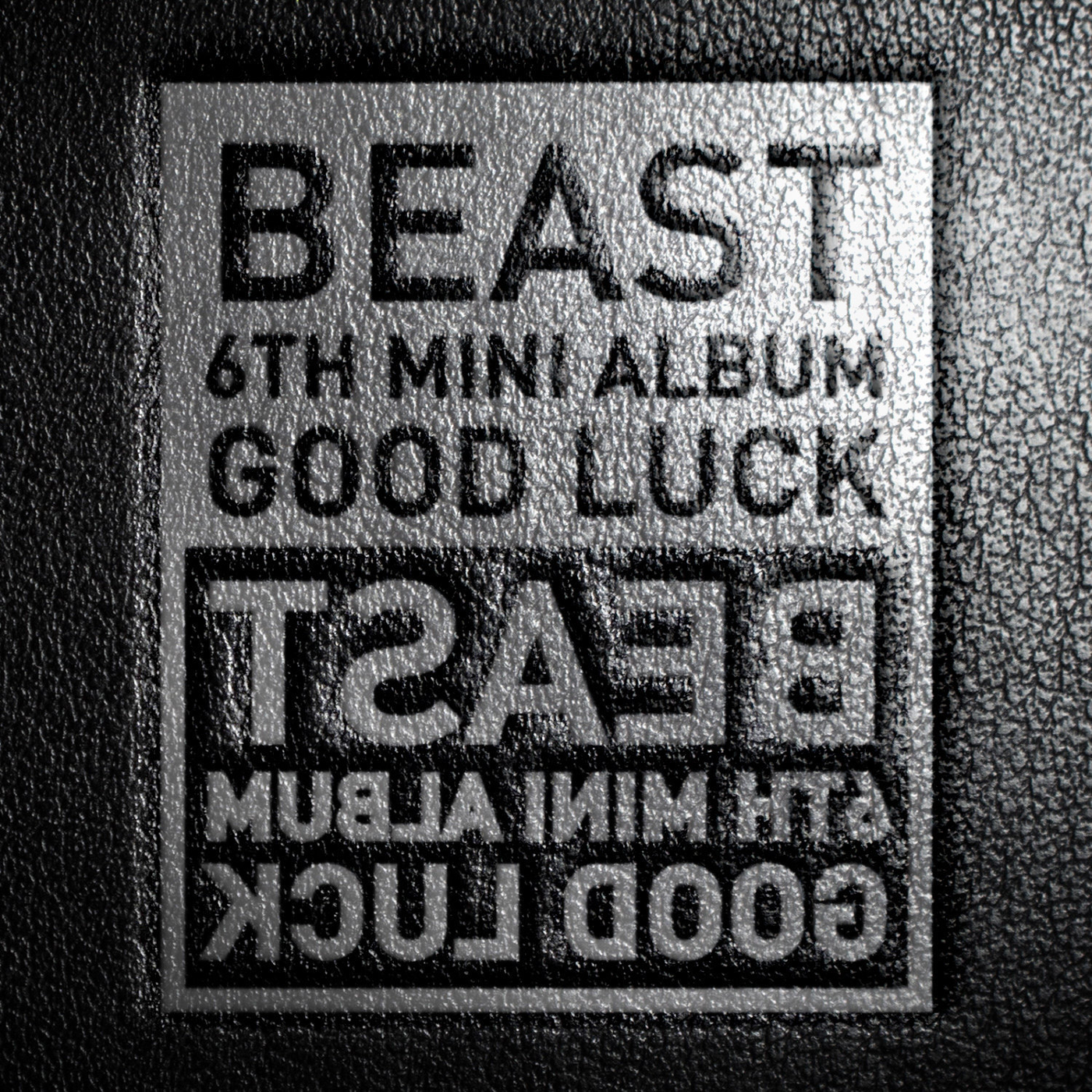 Good Luck was BEAST’s 6th extended play in their album discography, and came out on June 16, 2014. The title song is the same as the name of the album, “Good Luck”, and it sold 137.6k total copies in Korea. 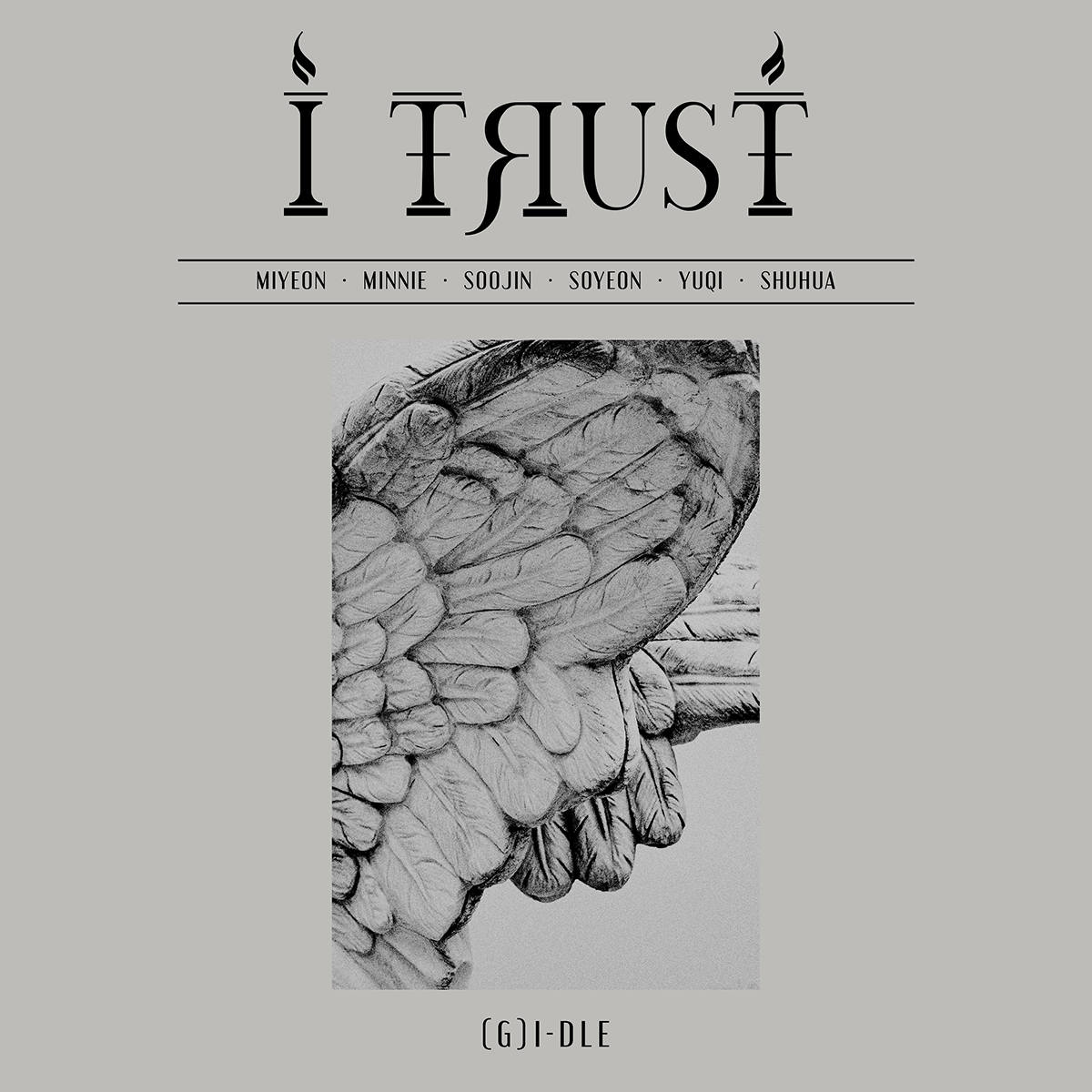 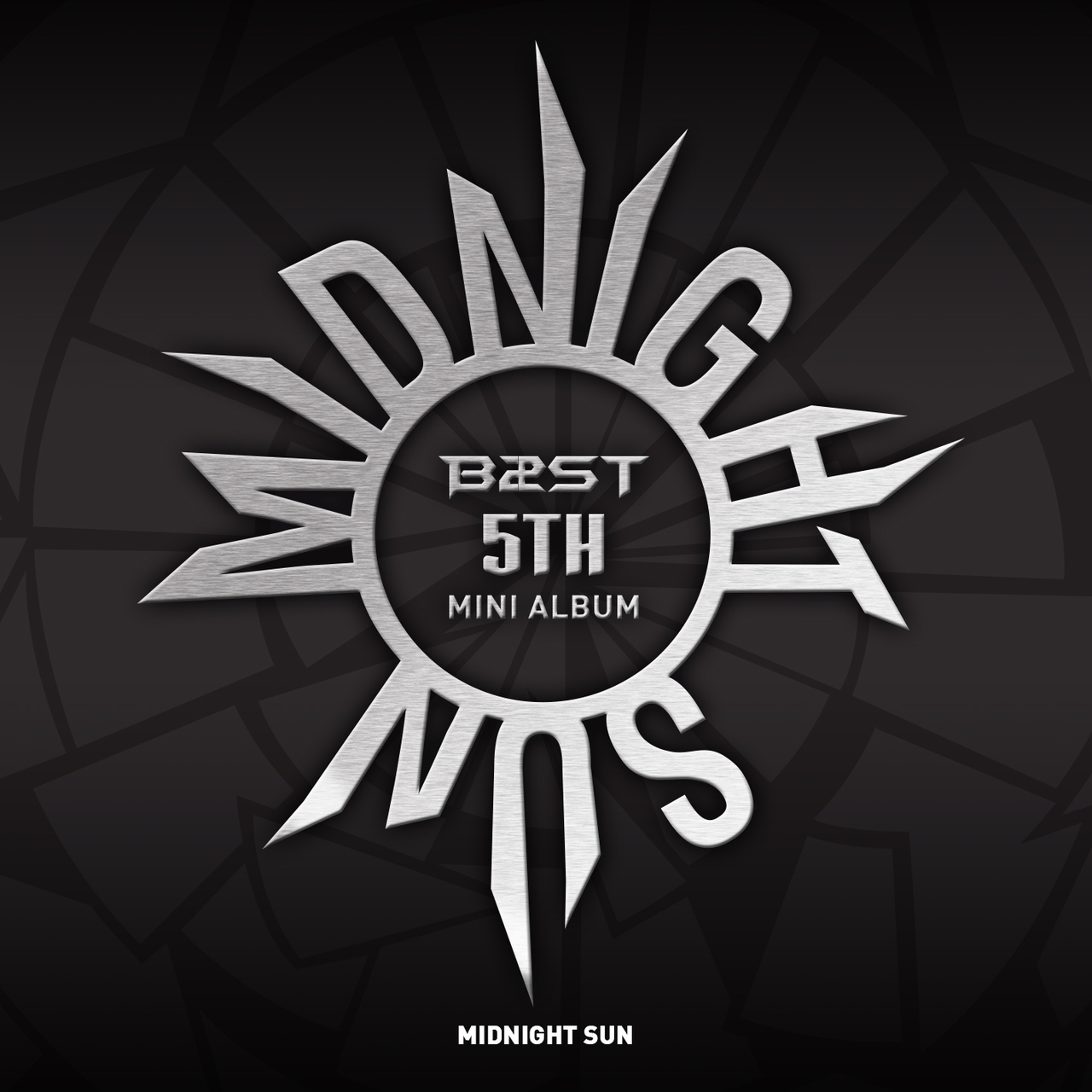 Mastermind was BEAST’s 5th mini-album, and was released on September 28, 2010. “Beautiful Night” was the promotional track on the album, and it sold a total of 152.2k copies.

1. Fiction and Fact by BEAST 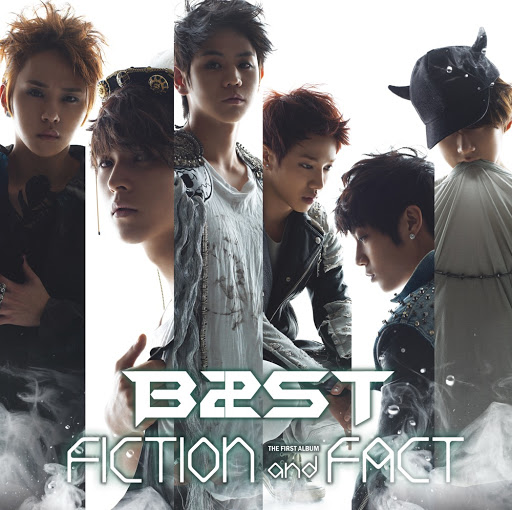 And finally, Cube Entertainment’s best-selling album is none other than Fiction and Fact, BEAST’s very first full-length album. It came out on May 17, 2011, with the title track “Fiction”, arguably the group’s most famous song. It sold a total of 167.6k copies.