While all girl group members were beautiful and unique in person, Reporter A stated that MOMOLAND‘s former member Yeonwoo and TWICE‘s Tzuyu were the most beautiful in his personal opinion.

In particular, he explained that seeing Tzuyu in person was shocking because of her figure. He first saw her back in 2015 during the SIXTEEN showcase and confessed that he thought, “How can someone’s legs be that long?” 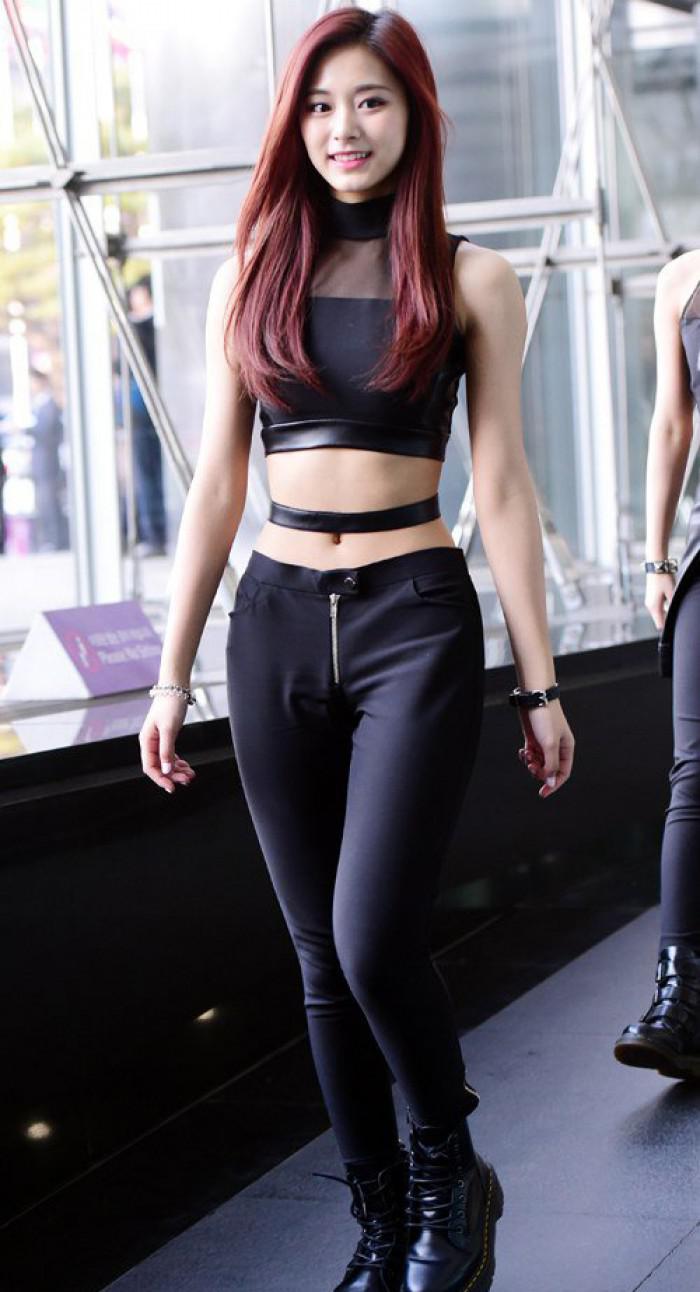 She was so tall and the ratio of her body so perfect that it felt like she was looking down at the top of my head when I was standing next to her. It was a shocking and surreal experience.

Reporter B also replied that while all girl group members were beautiful in their own unique way, TWICE was their answer. Reporter B explained that all members were so beautiful that sometimes, he/she would stop writing and just take a moment to watch them. He/She even went as far as to call them “the most beautiful in girl group history”. 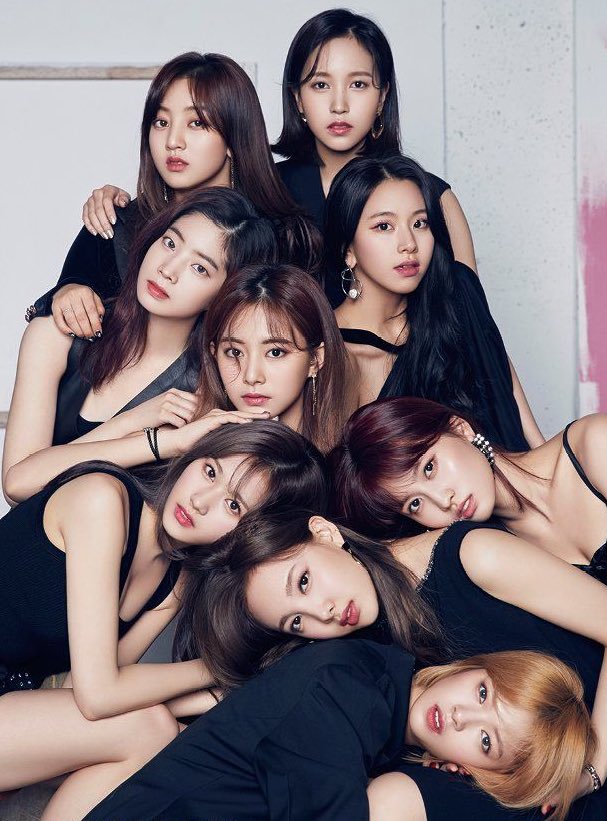 Reporter C stated that the most beautiful girl group they’ve seen was Yoona, explaining that her small face was filled with her facial features. Reporter C also chose Red Velvet‘s Irene as another one of the most beautiful idols, naming her bright skin as one of her best qualities. 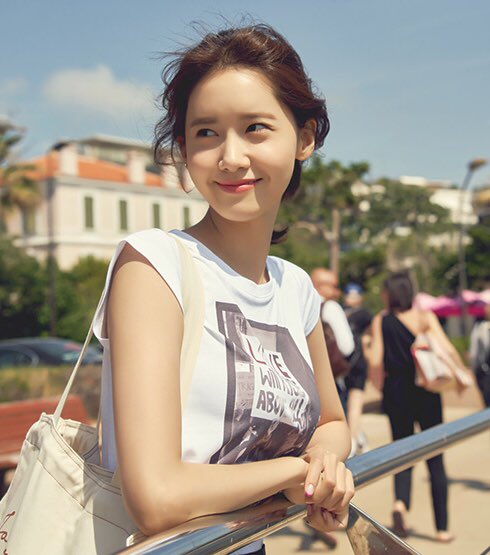 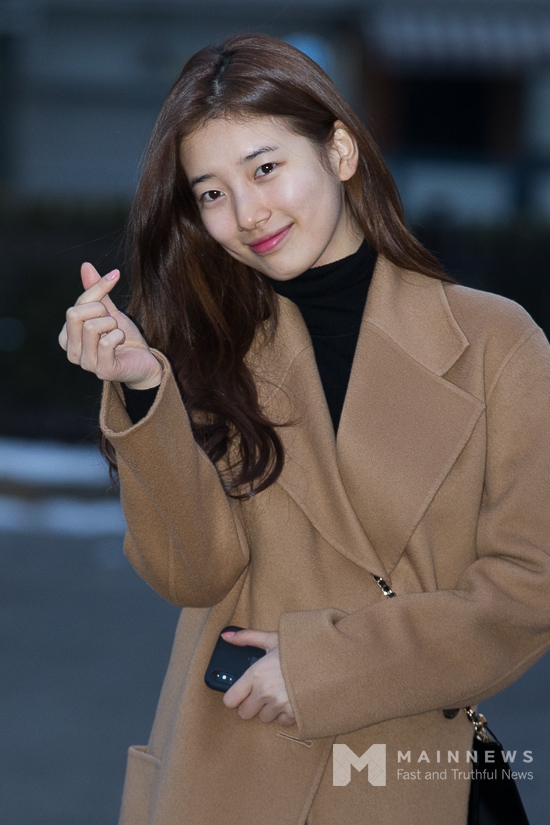 Reporter E claimed that personally, they thought Sulli was the most beautiful. She was apparently beautiful like a peach because her skin was pale and her cheeks red. The reporter added that they would like to look like Sulli if he/she were to be born again. 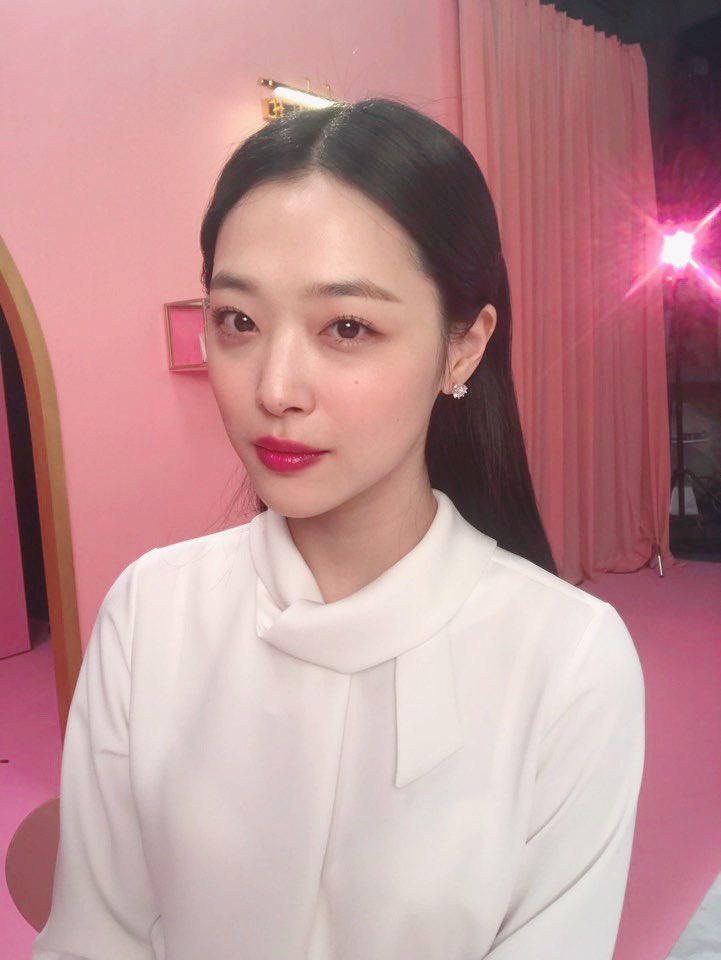