Top 5 Most Embarrassing Outfits BTS Suga Has Ever Worn

BTS Suga has more swag in one finger than most people have in their entire body, so he can make any outfit look badass. Well, almost any outfit. Here are Suga’s top 5 most embarrassing outfits that ARMYs know and love! 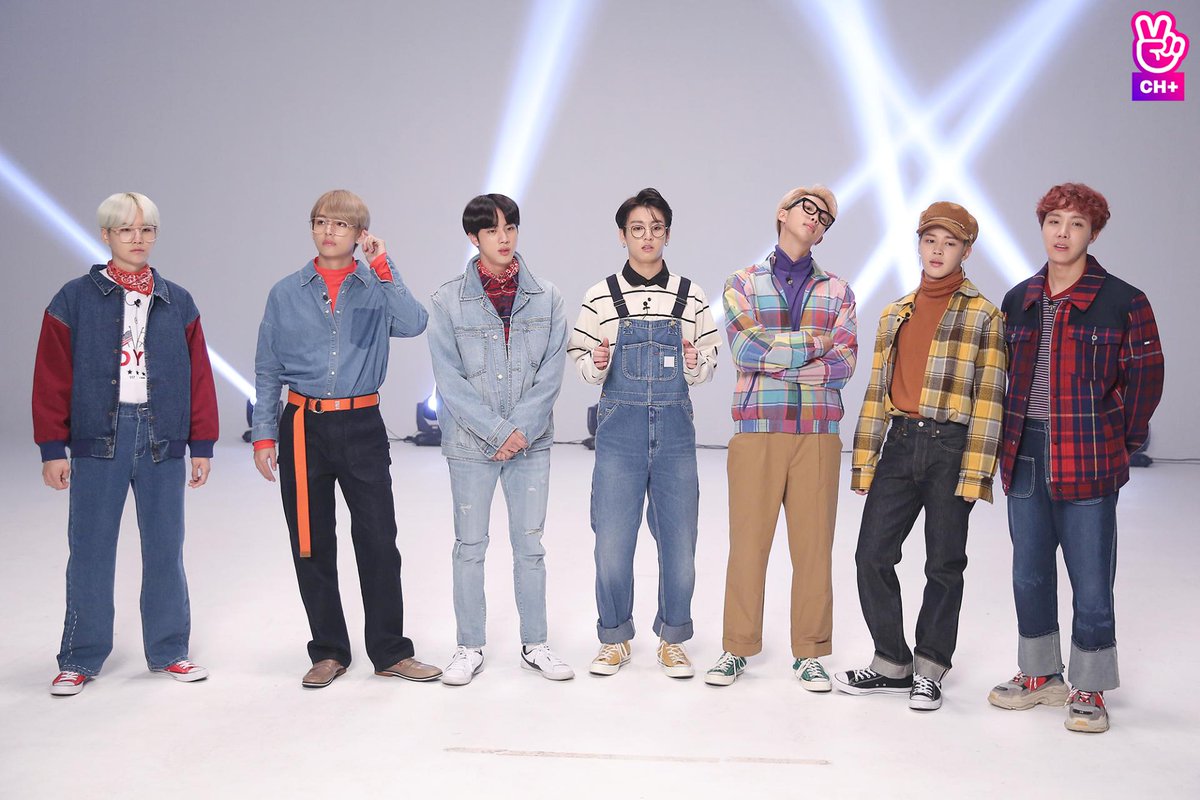 For episode 30 of Run BTS!, the staff had all the members dress in outfits that looked more like thrift store rejects than retro-chic throwbacks. 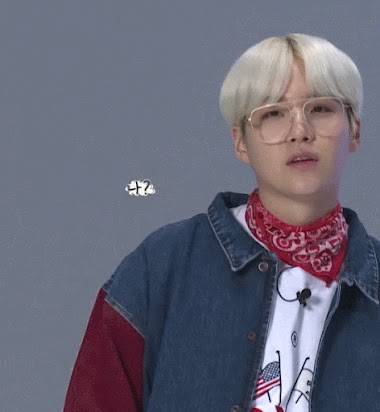 Although most of the members looked less than stylish in their plaid and denim combos, Suga’s look was particularly…well, not very Suga-like. Suga described his look as the kind of “ugly doll” you might see bobbing along on a car’s dashboard. 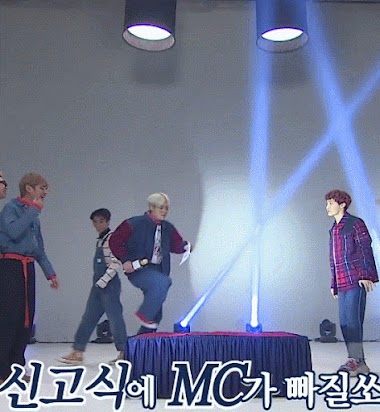 That said, he definitely rocked it during BTS’s fashion show! 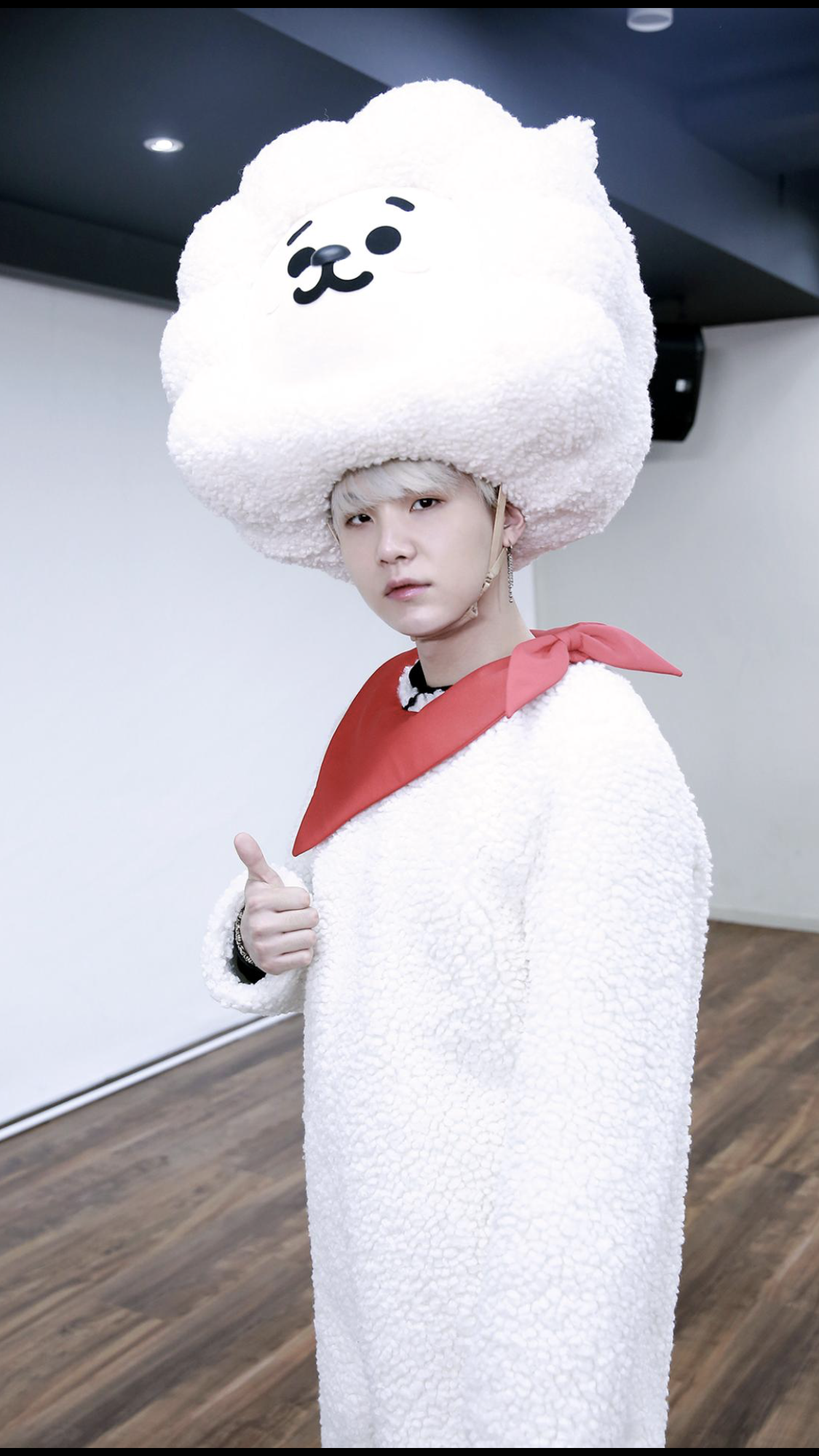 There’s nothing more hilarious than seeing someone dressed in something that completely contradicts their personality. Suga lost his chic, rapper vibe when he had to wear this RJ costume… 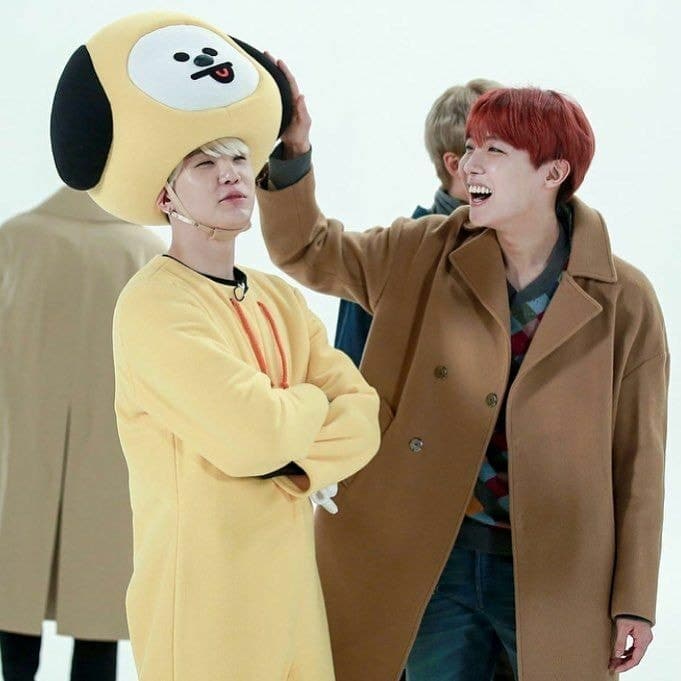 …and this Chimmy one, as punishment for losing games. Not only were these costumes a little embarrassing, they constantly got in the way when Suga tried to play games! 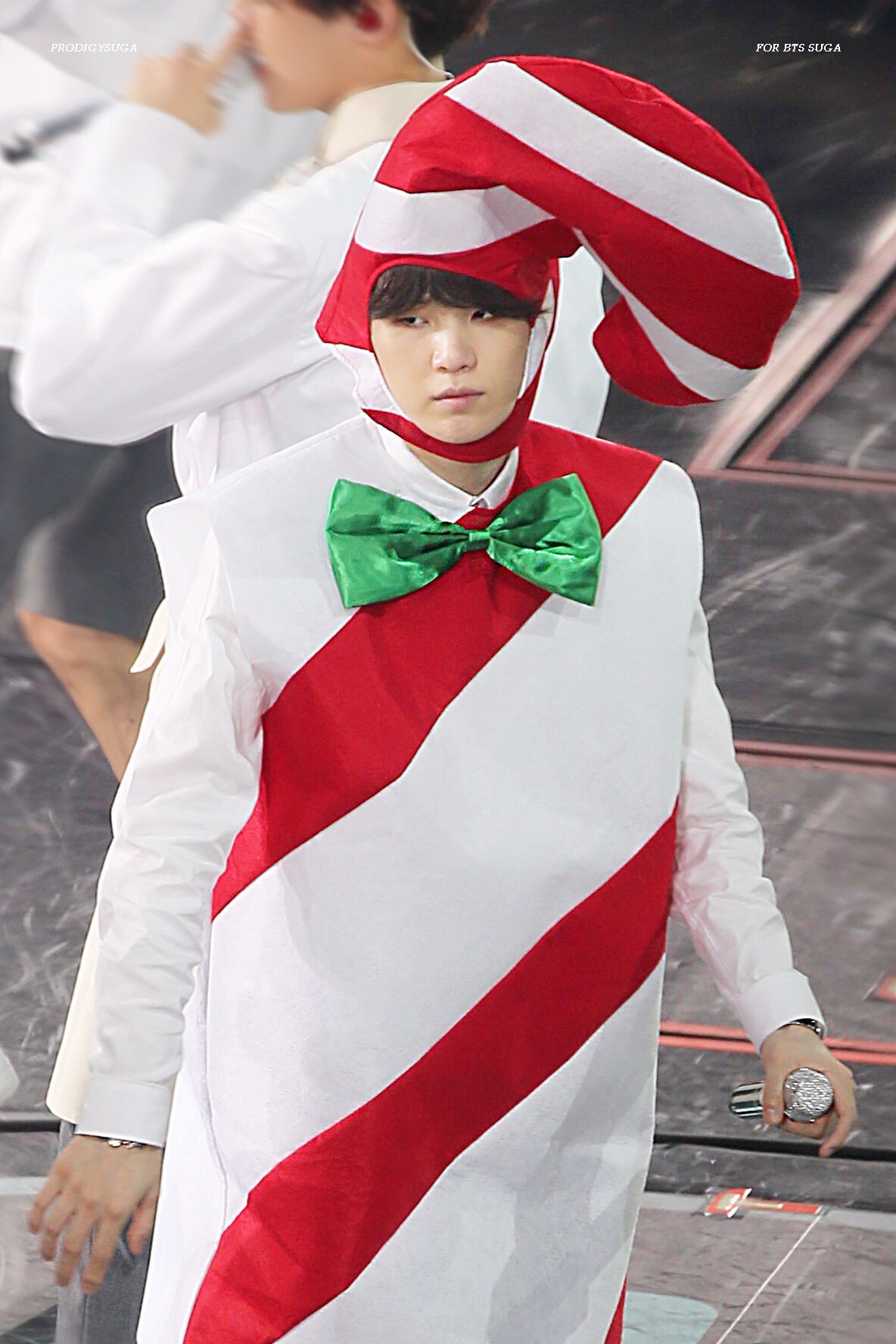 Suga wore this hilarious candy cane costume back in April, during a fan meeting in Japan. 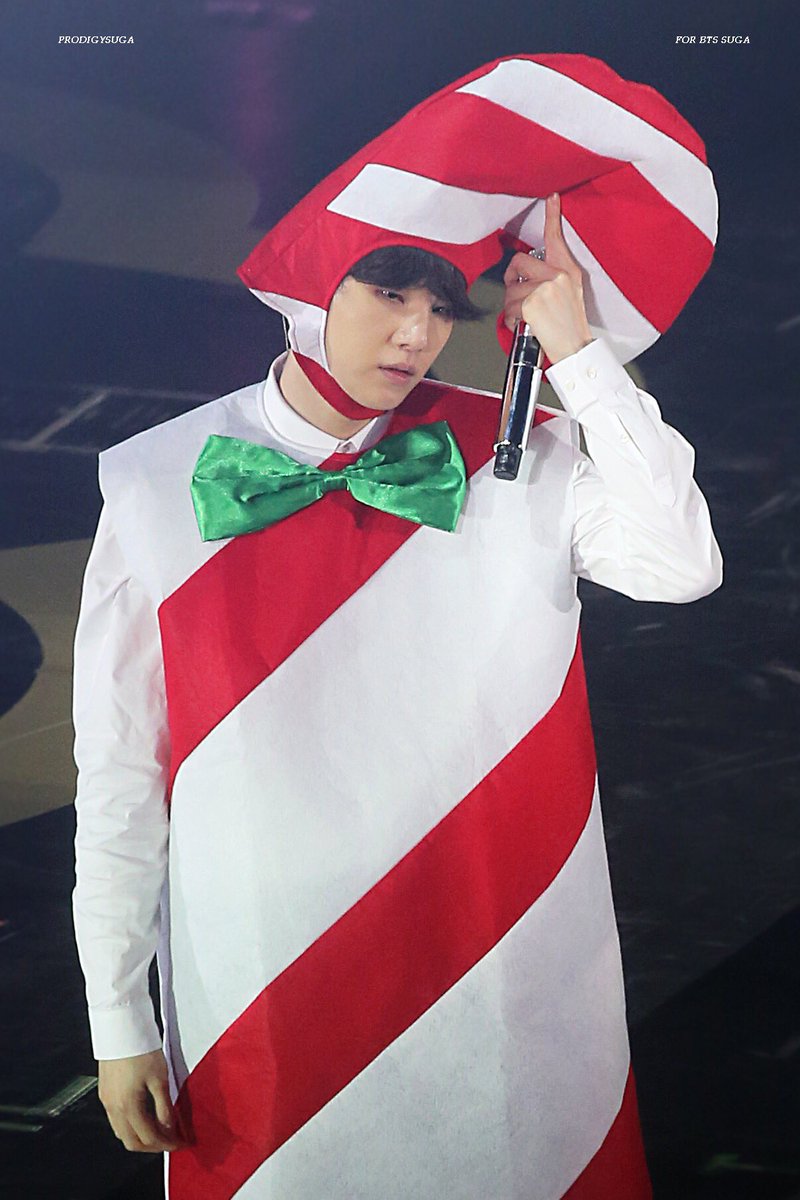 This is the kind of treat every ARMY would love to find in their stocking on Christmas morning! 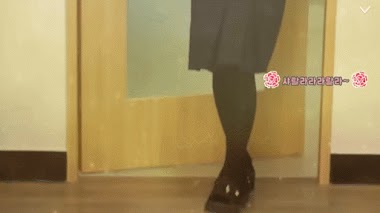 Min Yoonji: the crossplay that launched a thousand memes. Technically, this epic outfit doesn’t fit on this list because Suga wasn’t embarrassed about wearing it. He owned every second of it! 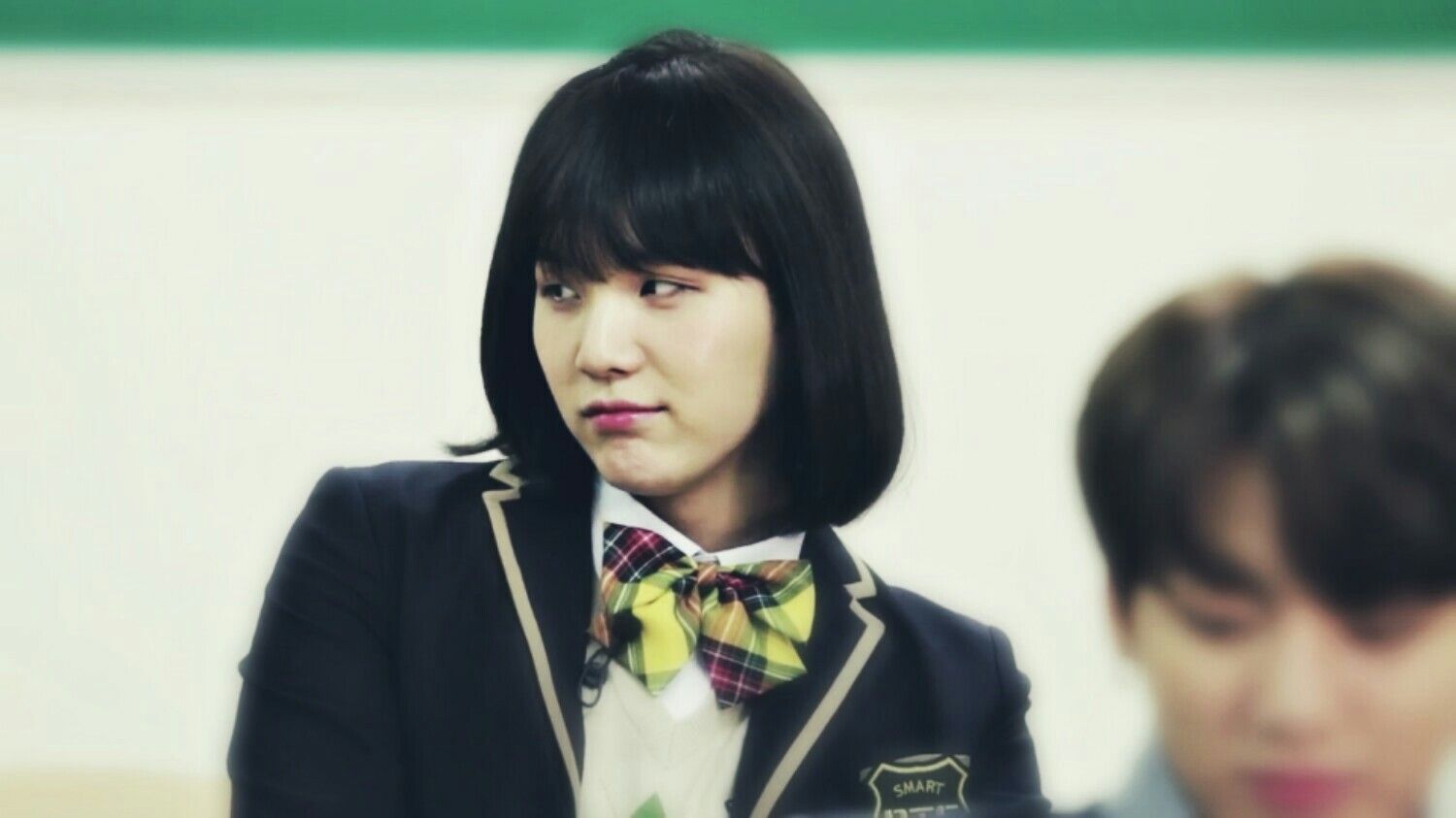 Suga wore this when he played the cold-hearted, female version of himself for a school skit in episode 11 of Run BTS!.

Viewers loved watching Min Yoonji turn down each of the members who tried to earn her favor.

This outfit has inspired everything from fan art to fan videos, and has earned a place in the BTS fandom’s hall of fame! 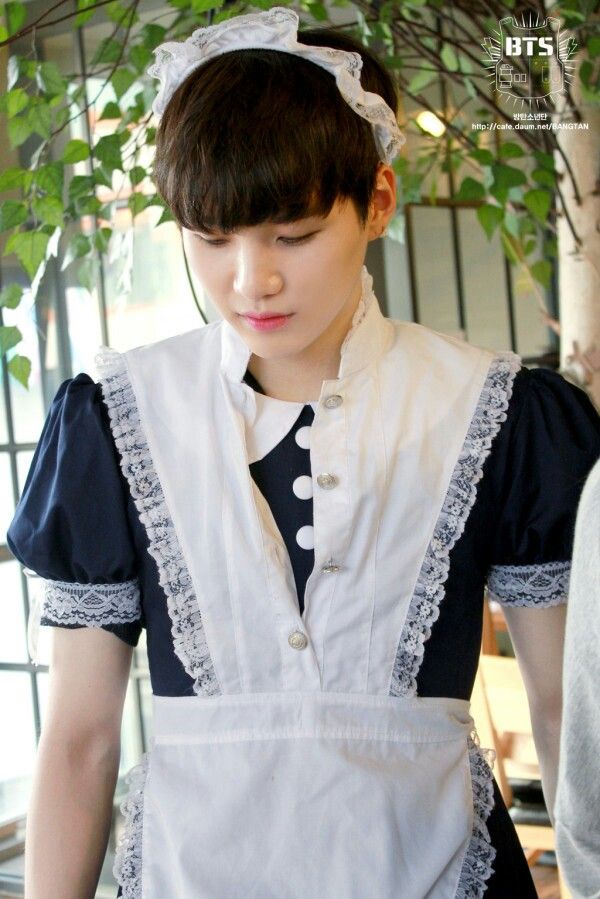 This outfit is, and will likely remain, our #1 pick for Suga’s most embarrassing outfit. During BTS’s rookie days, Suga dressed up in this frilly maid outfit as punishment for losing a game. Not only that, he had to serve cafe customers! 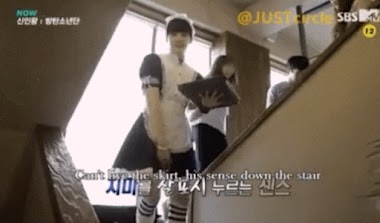 Fans will always remember the iconic moment when he came down these stairs, declaring that “hip hop is dead”.