Mnet TMI NEWS’ ranking this week involved several female idols and just how gorgeous they were when they were younger! Each idol has their own charms and features that showed very early on and have stuck with them ever since. Now popular celebrities, their good looks are being praised worldwide!

Here are the 7 that TMI NEWS chose as the winners! 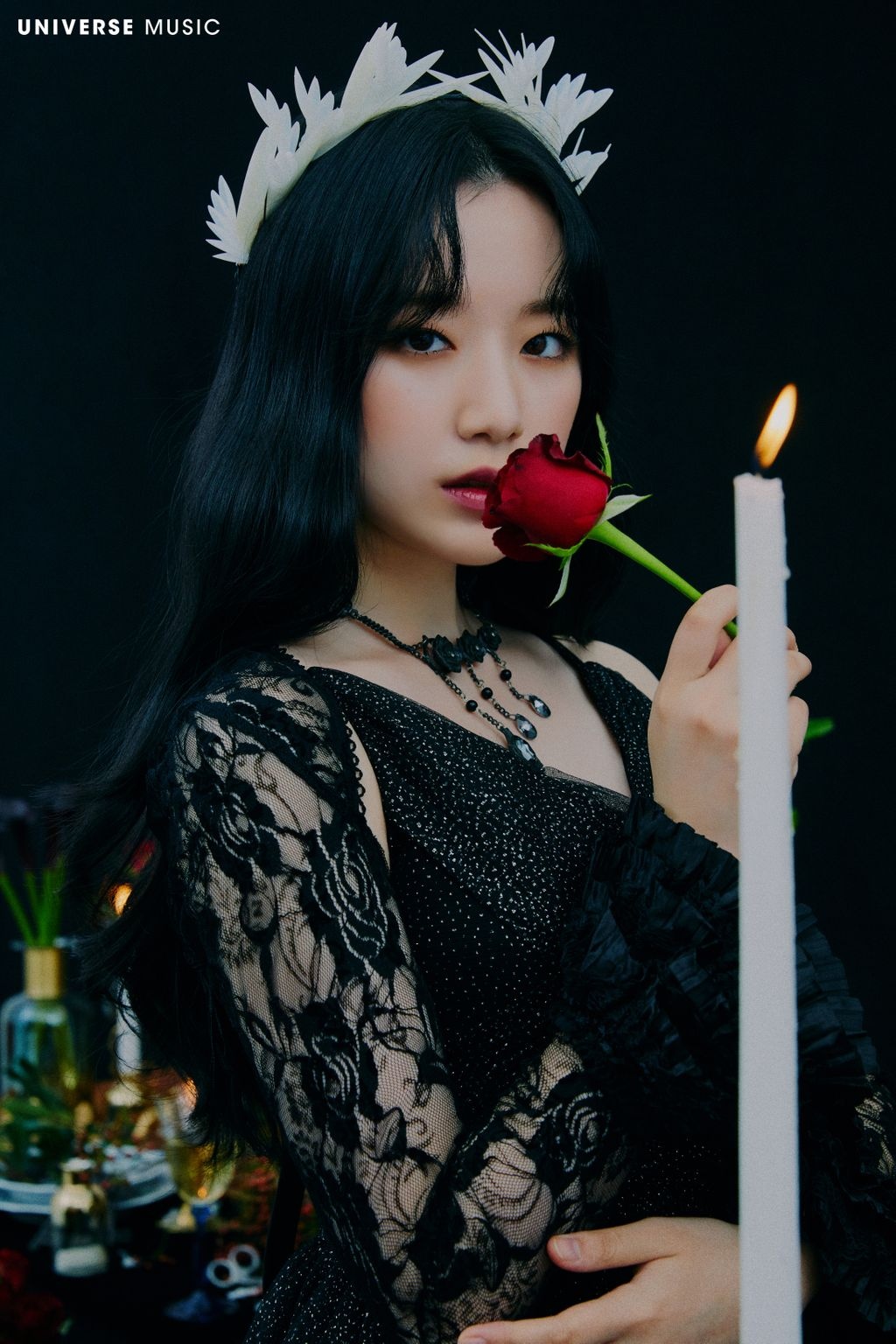 Suzy topped the list! The May 12th episode of TMI News followed her career as a former Miss A member, showing her start on Superstar K. Suzy was recruited by a JYP Entertainment employee at the audition hall after the staff member waited 8 hours for her. The casting manager stated, “You can join as a trainee if you have singing skills, dancing skills, or looks. However, the only trainee who had all 3 is Suzy.” Suzy was well known for her beauty ever since she was little and even worked as a model in high school!