T.O.P Has Officially Been Discharged From The Military And He Shed Tears Meeting His Fans

BIGBANG’s T.O.P has officially been discharged from the military, the idol was seen leaving the Yongsan Administrative Office where he had been working as a public servant since January of 2018.

There were fans waiting outside the office along with throngs of reporters. VIPs were upset that the media even marked a spot for T.O.P to stand as they believe he has been cast in a bad light by Korean media.

Shameless Rats Are they serious… does they think anyone from the boys want to address the K.medias again …. #LongTimeNoSeeTOP pic.twitter.com/wpauw5HKGo

T.O.P did not exit the usual way, however, and left through a back entrance to avoid the media and crowds. He was photographed getting into a car. 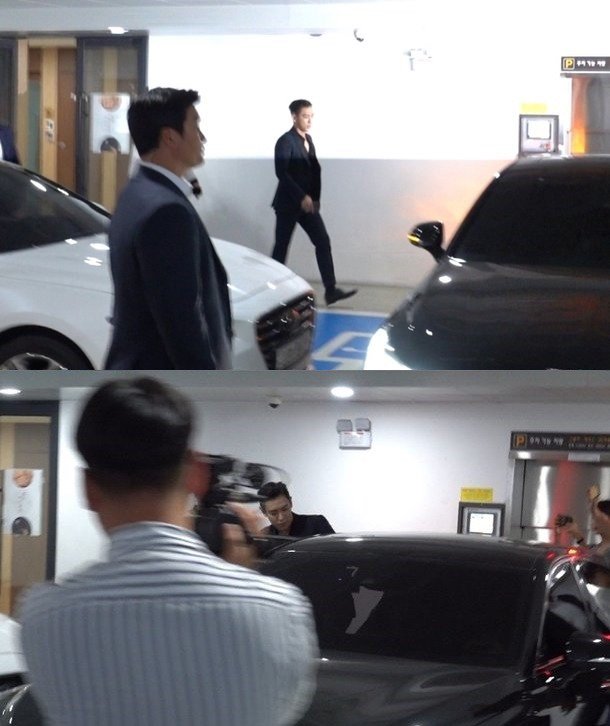 YG Entertainment staff then sent messages en-masse to fansites informing them of a different location where T.O.P would greet them without the media around.

When T.O.P arrived to a screaming crowd of fans, he became overwhelmed and started to wipe tears from his eyes.

He greeted each of his fans.