Welcome back to Soompi’s Flower Boy Tournament, featuring all the newest and brightest rookie idol group visuals, plus the hottest young faces in K-dramas today!

With round three beginning now, only eight flower boys remain in the running. From the side of K-Pop idols, WINNER‘s Jinwoo will be going up against BTS‘s Jin, and iKON’s Jinhwan will be facing GOT7‘s . All of them had pretty convincing wins in round 2.

Looking at the comments of the previous rounds, the matchups between the flower boy actors have been a difficult decision. emerges from round two and will be up against Nam Joo Hyuk.  managed to squeak out a win against Seo Kang Joon, receiving 51.68 percent of the vote. His next battle will be even more difficult as he now faces .

You can vote once per round every 12 hours. We will be clearing out spam votes, so don’t even bother! We’re watching you! 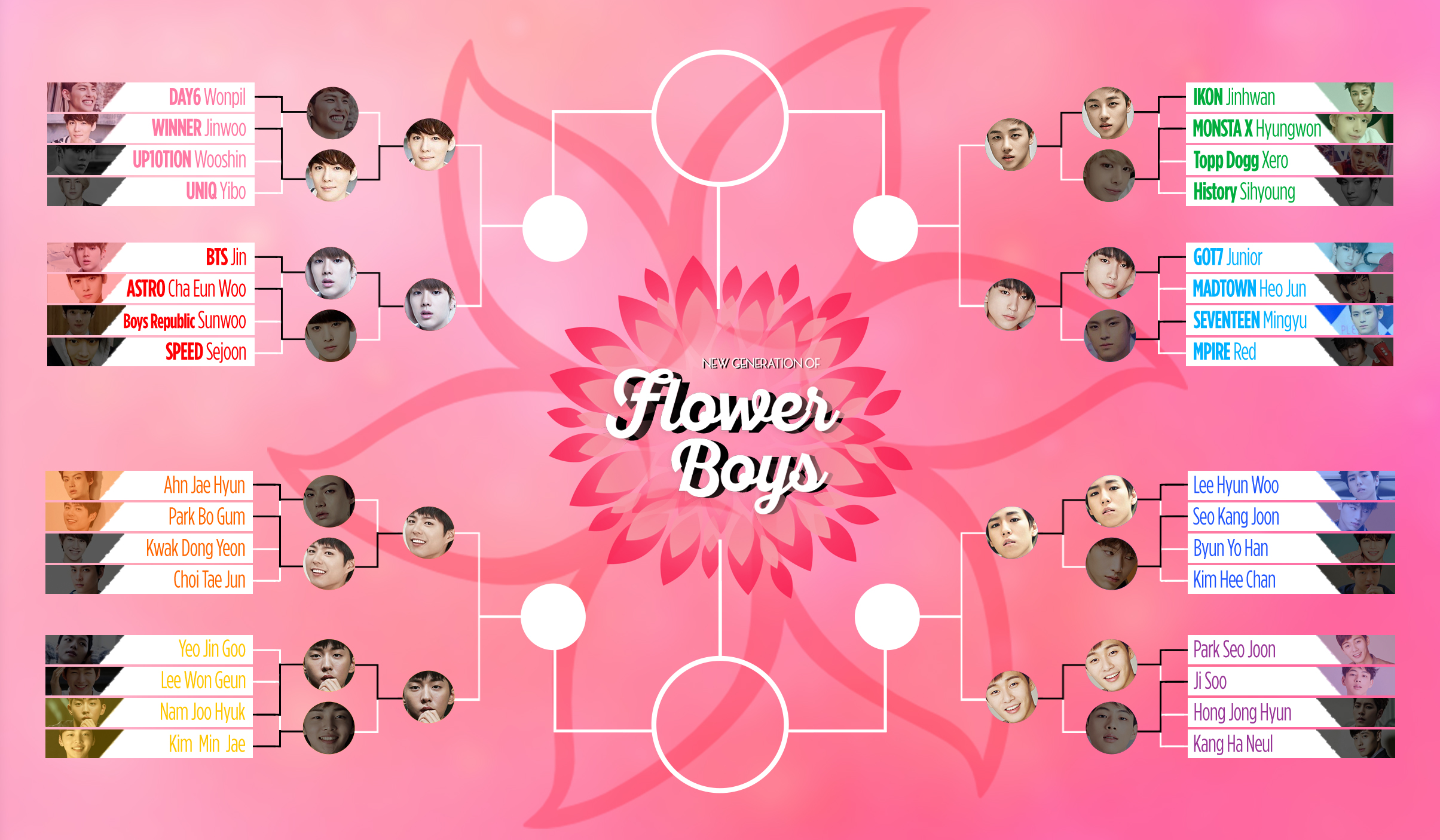 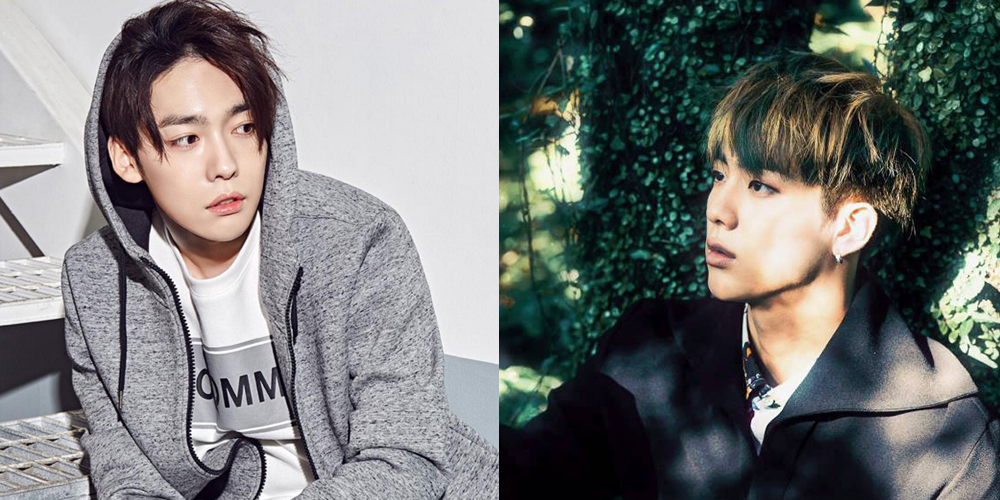 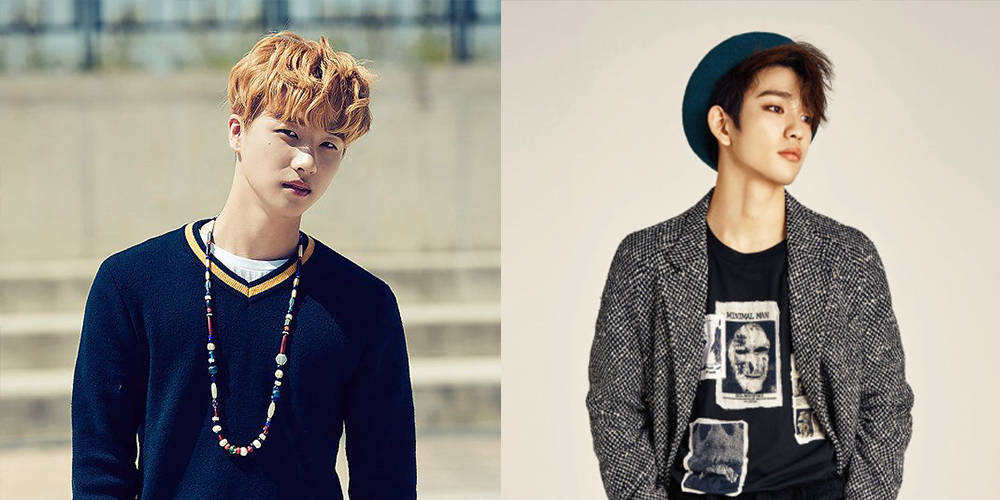 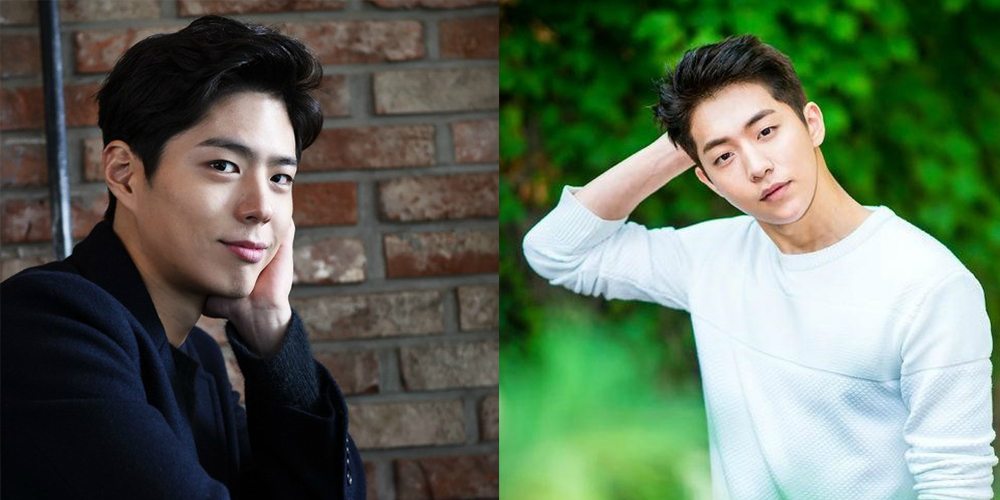 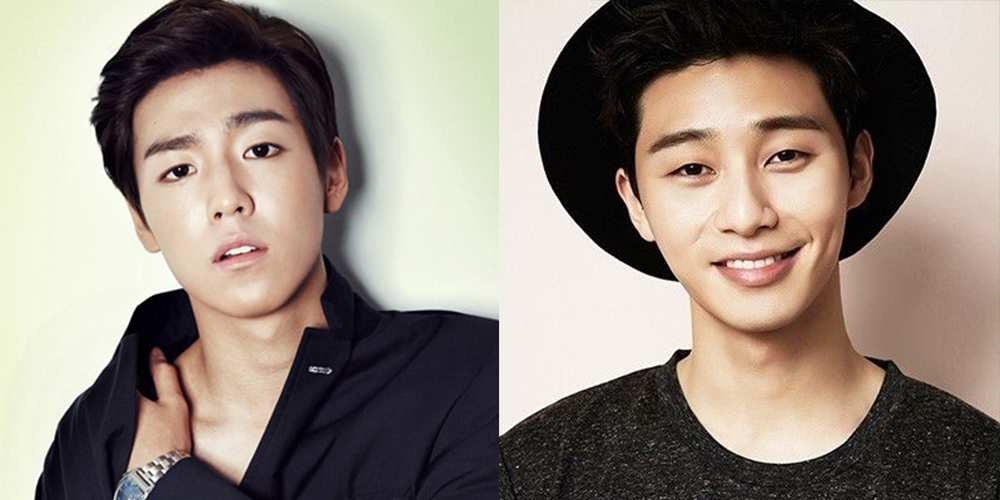 You can vote every 12 hours, so remember to come back later to support your faves. This third round will end on March 25 at 12:00 p.m. PST.

Announcing The Winners Of The iSTAR Best Leader Tournament

Tournament: New Generation of Flower Boys – And the Winner Is…

Tournament: New Generation of Flower Boys Round One

Battle of the Maknaes: Round One (Male Edition)

Battle of the Maknaes: Round One (Female Edition)

K-Pop Best Body Tournament: And the Winners Are…