Yesterday, it was confirmed that the hit Korean movie Train to Busan is getting an American remake with Indonesian director Timo Tjahjanto to create it. 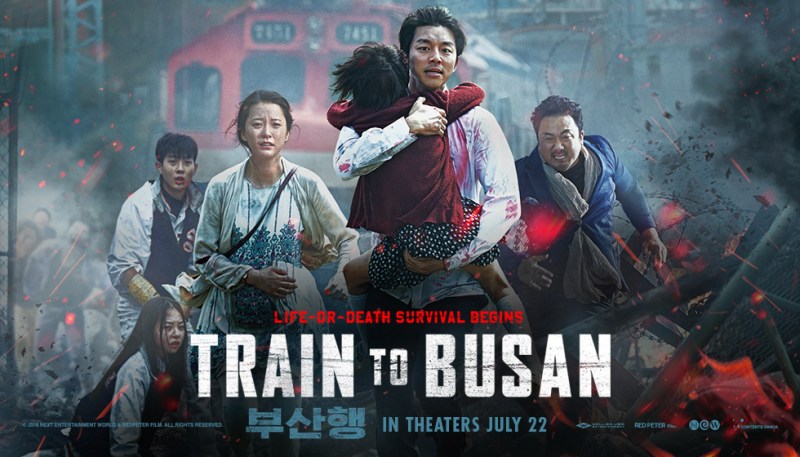 Train to Busan‘s premiere at the Cannes Film Festival in 2016 launched it into popularity, quickly becoming one of the most iconic and recognized Korean films (before Parasite now). Its popularity led to the less popular sequel Train to Busan: Peninsula, which was released last year. As with most popular movies, the idea of sequels and remakes is always a possibility.

As soon as the news of an American remake of Train to Busan hit the internet, fans around the world took to social media.

Train To Busan does not need a remake stop crying over subtitles pic.twitter.com/cj4f3DthSs

Don’t fck with Train To Busan. No one asked. We are already in a damn plague. https://t.co/6FvkqmPKDU

Counter-proposal: simply watch the original “Train to Busan,” which is basically flawless. https://t.co/QZnWJ7DJQF

American fans have been comparing it to the Avatar: The Last Airbender live-action film and now upcoming live-action TV series remake which was heavily criticized for white-washing the cast and chopping up the story. Even the original creators of the show have left production.

Remakes of any movie (or show) are notorious for disappointing audiences and often white-washing casts. Many fans just don’t want the same to happen to the beloved classic.

OR just watch the actual Train to Busan for the incredible movie that it is. No whiteout pen needed ???? https://t.co/7tNxVddZaA

STOP REMAKING THINGS!! I DONT WANT A TRAIN TO BUSAN REMAKE. I DONT WANT AN AVATAR THE LAST AIRBENDER REMAKE. KEEP IT !!!! ????

Train to busan is an ABSOLUTE MASTERPIECE. Get your CRUSTY WHITE HANDS off of it and LEARN TO READ INSTEAD. #TraintoBusan pic.twitter.com/QBgC1tzw5T

The director responded to the hate by stating that he doesn’t expect to top the original.

Nothing is ever gonna top the OG : TRAIN TO BUSAN, a beloved horror in which I bawled my eyes out (never happened since Amenabar’s The Others ).

Having said that James, Gary & I made an absolute oath : Don’t disrespect & disappoint the fans.
And yeah..punk rock. pic.twitter.com/2NcKBz2oBk

It calmed fans a little to know that a POC director was working on it and that he admired the original. However, fans are still getting tired of remakes and are hoping they will eventually stop.