SM Rookies — SM Entertainment‘s pre-debut project to introduce trainees—was once filled with promising female stars. However, since Herin, Yiyang, Koeun, Lami, and Hina all either confirmed their departure or hinted at it, fans of the company are wondering just who will be in the upcoming new girl group aespa’s lineup. Read on to meet the only three known and confirmed female trainees left at SM Entertainment, who could be making their debut in the group.

Jimin (full name Yoo Jimin) is highly suspected to be a 20-year-old SM Entertainment trainee. She was mentioned by the company just once, with SM Entertainment announcing they would take legal action to protect her from malicious rumors. 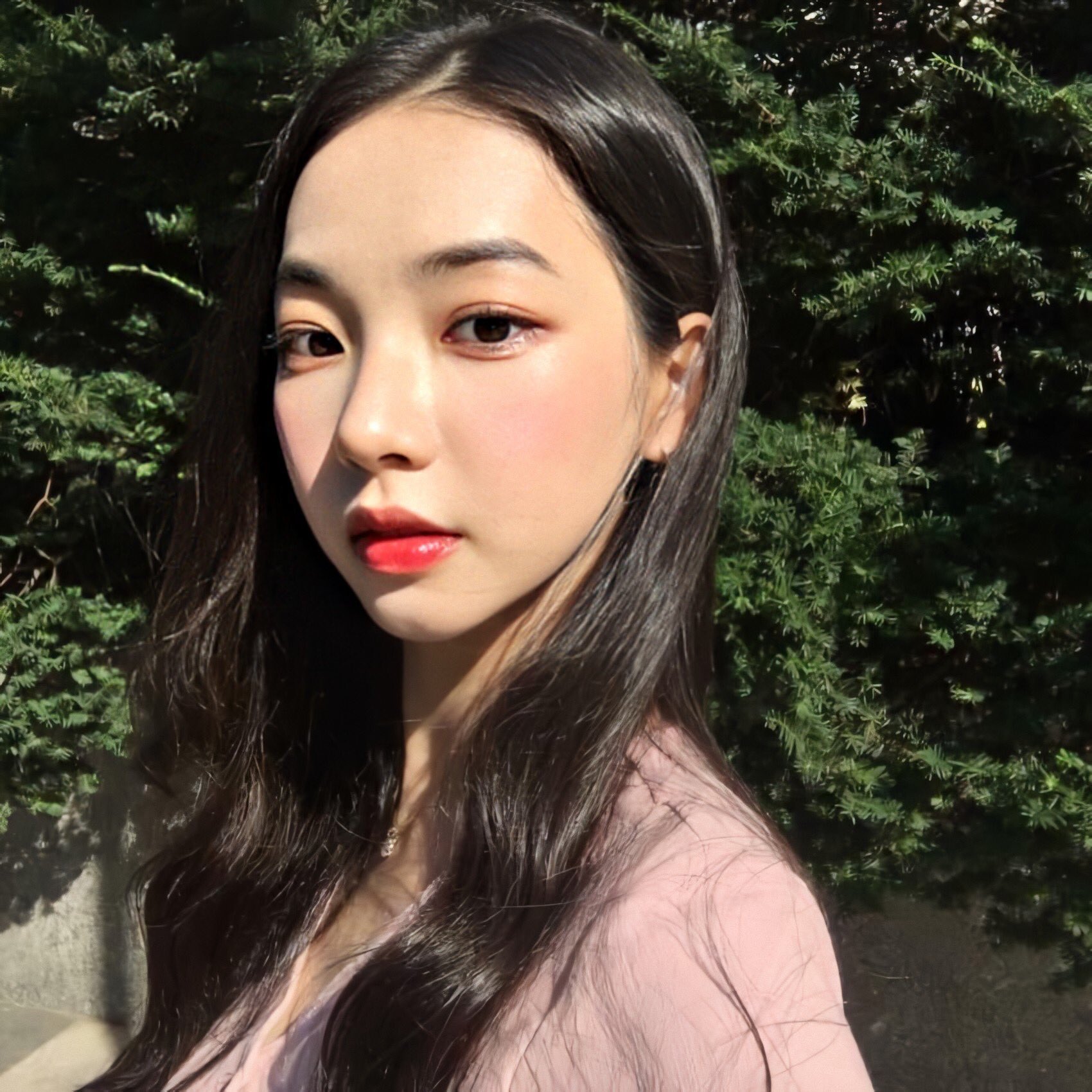 According to reports, Jimin joined SM Entertainment in 2016 or 2017. Before becoming a trainee, she was a former ulzzang, popular on the internet for her beautiful visuals. 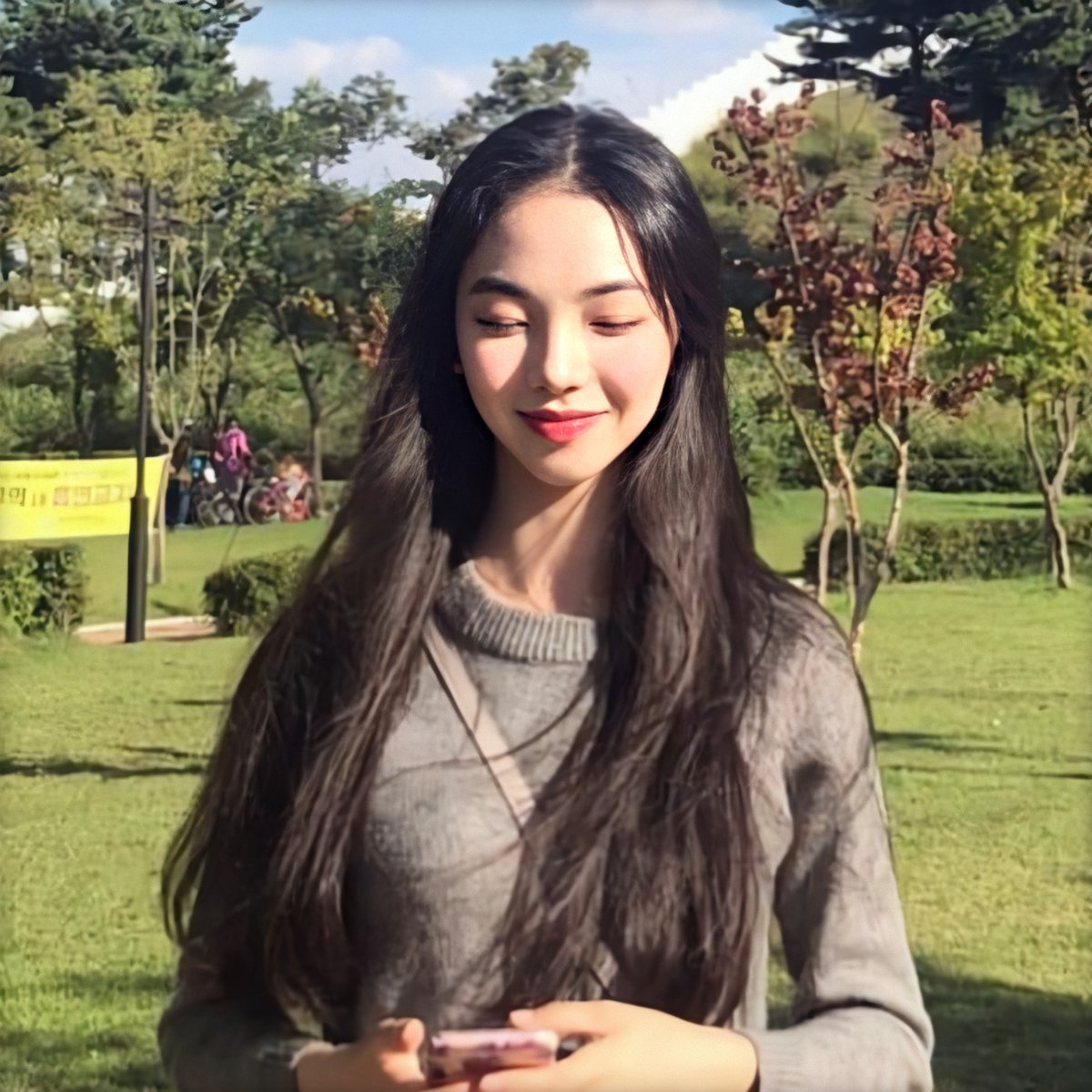 Jimin is also the female dancer who performed with SHINee‘s Taemin for his “Want” comeback.

Given her dance skills, many early fans are expecting her to be part of the new girl group’s dance line if she debuts. 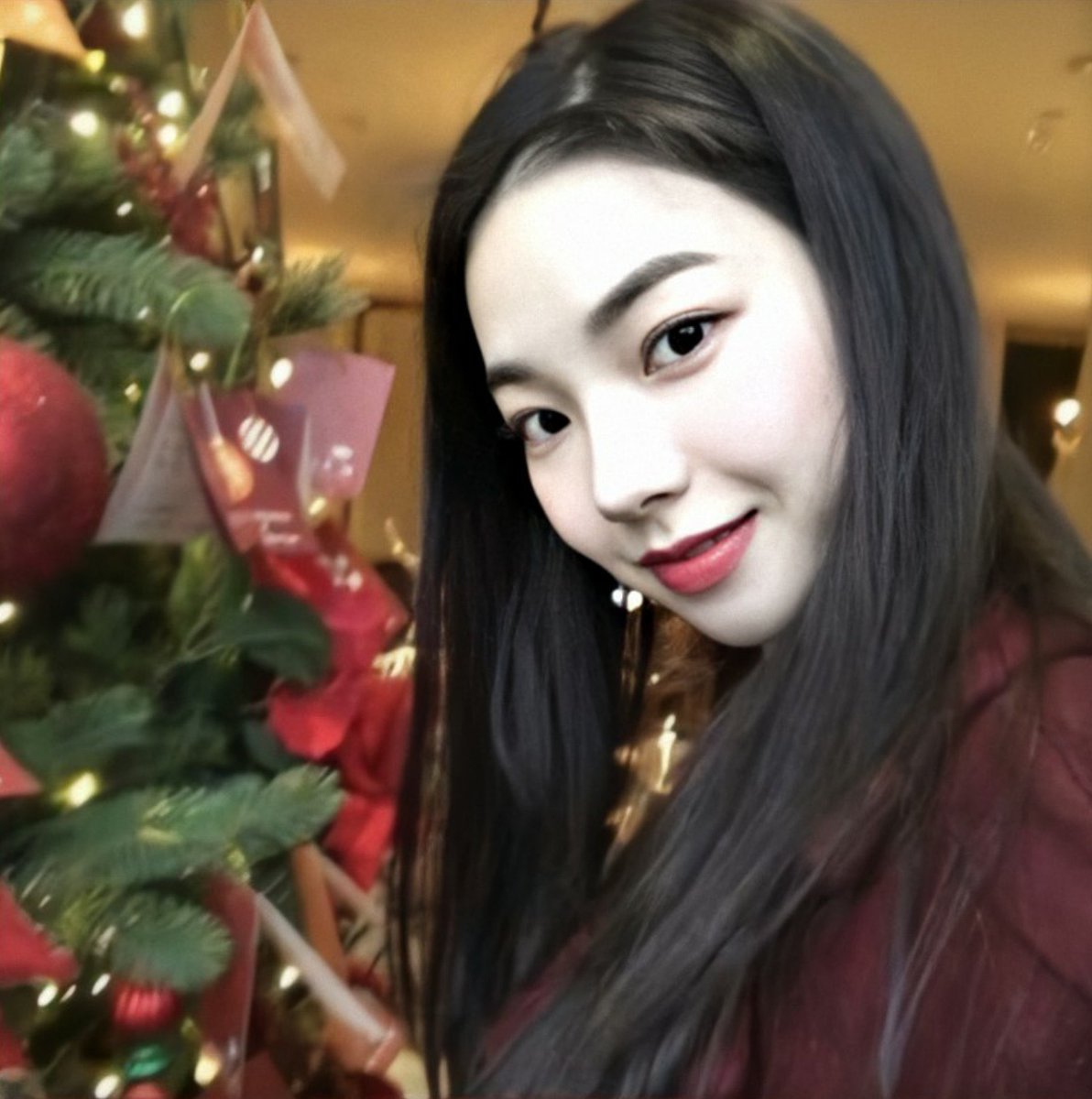 However, Jimin became embroiled in controversy earlier this month when she was accused of making scathing comments about EXO, NCT, and even BTS. Shortly after, SM Entertainment denied all claims and told fans they’ve lodged lawsuits against those who spread the rumors. 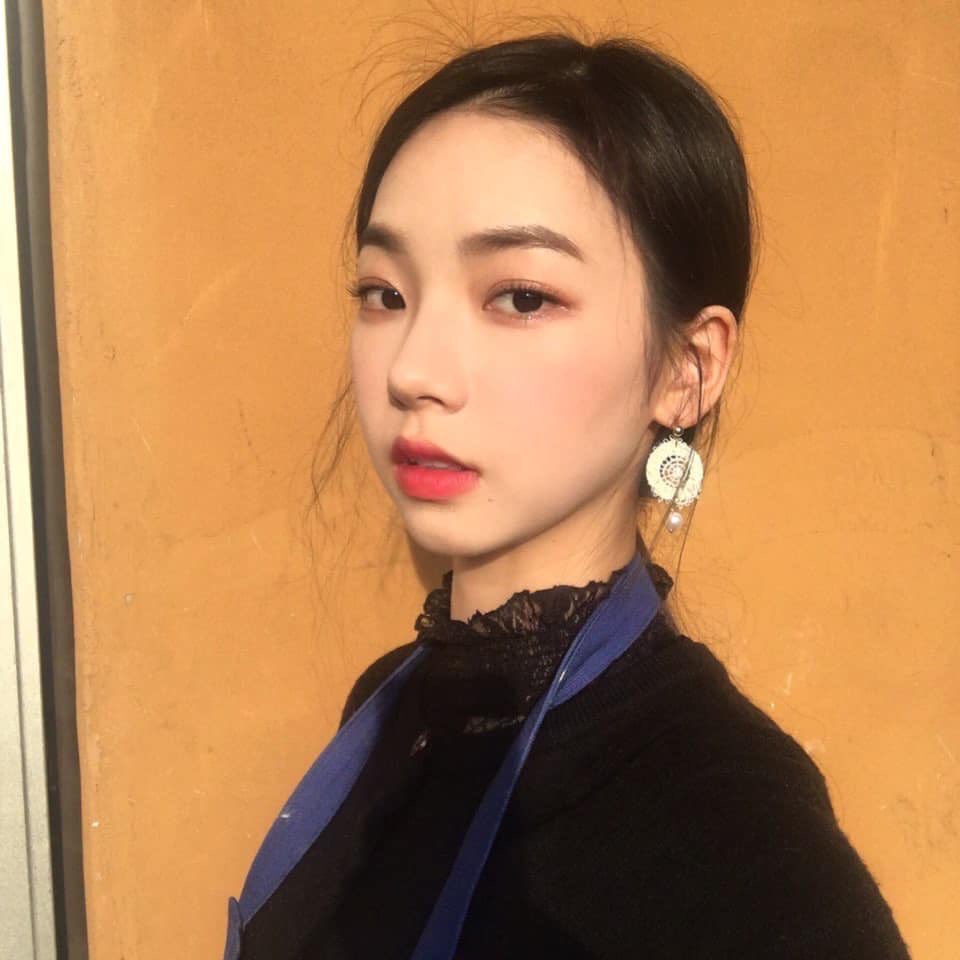 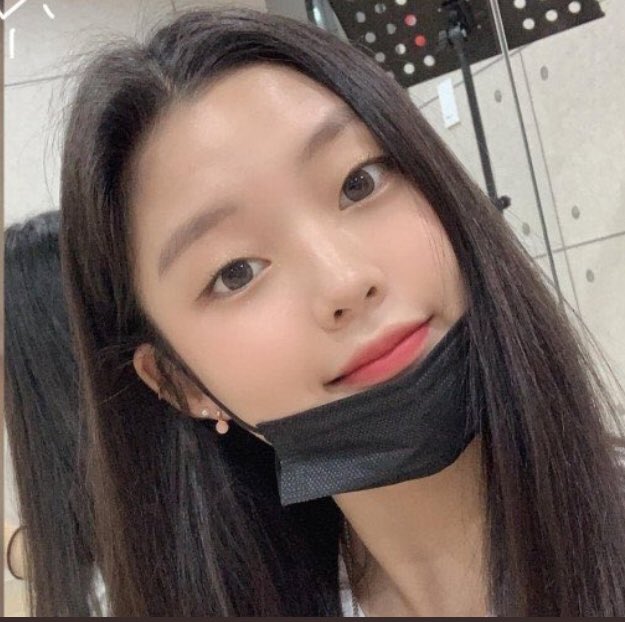 Helen was born in South Korea, but she moved to Brisbane, Australia at the age of four. She later returned to Seoul to pursue idol stardom, training at SL Studio Academy before auditioning for SM Entertainment. 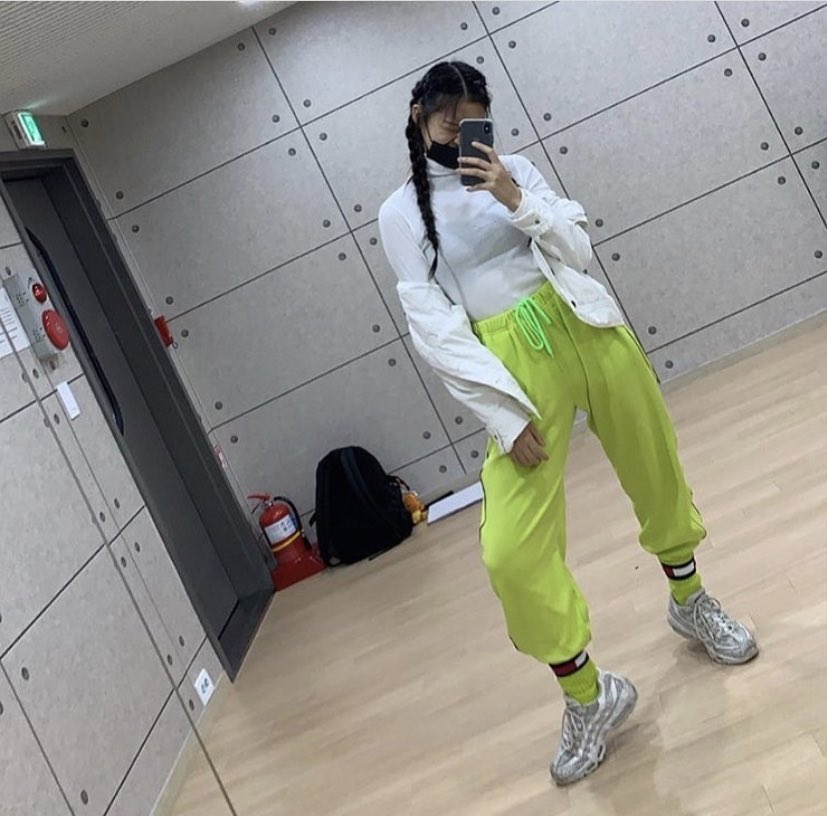 Helen officially joined the company in December 2019. Three months early, she showed off her dance skills in a YouTube video for Pocket TV titled “How to Pass a K-Pop Audition Part 2”.

Unsurprisingly, if she debuts in SM Entertainment’s new girl group, fans expect she’ll also be part of the dance line. 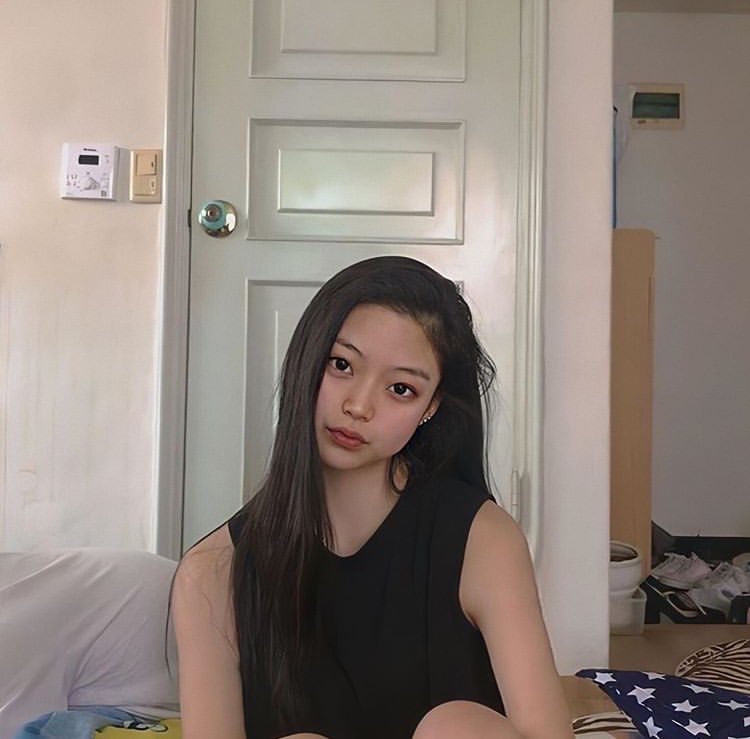 Ningning joined SM Entertainment in 2016 and was revealed as an SM Rookies member in September of the same year. Born in Harbin, China, she’s the only known non-Korean trainee currently at the company. 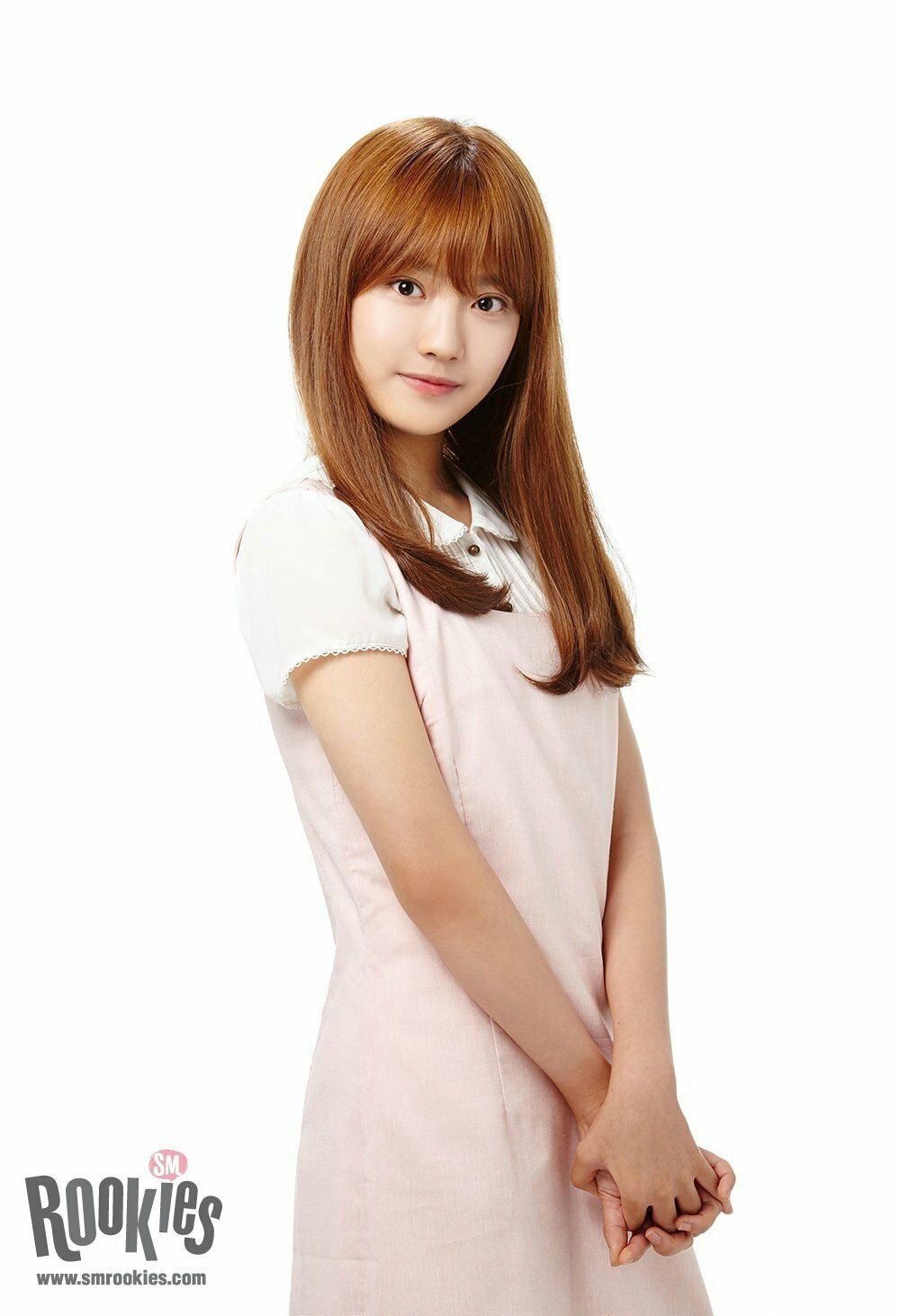 Before joining the company, she competed on Zhejiang TV‘s Let’s Sing Kids. Allegedly, she’s a big fan of both NCT and BLACKPINK, biasing Renjun and Jennie respectively.

Ningning is expected to be part of the new girl group’s vocal line if she makes her debut. 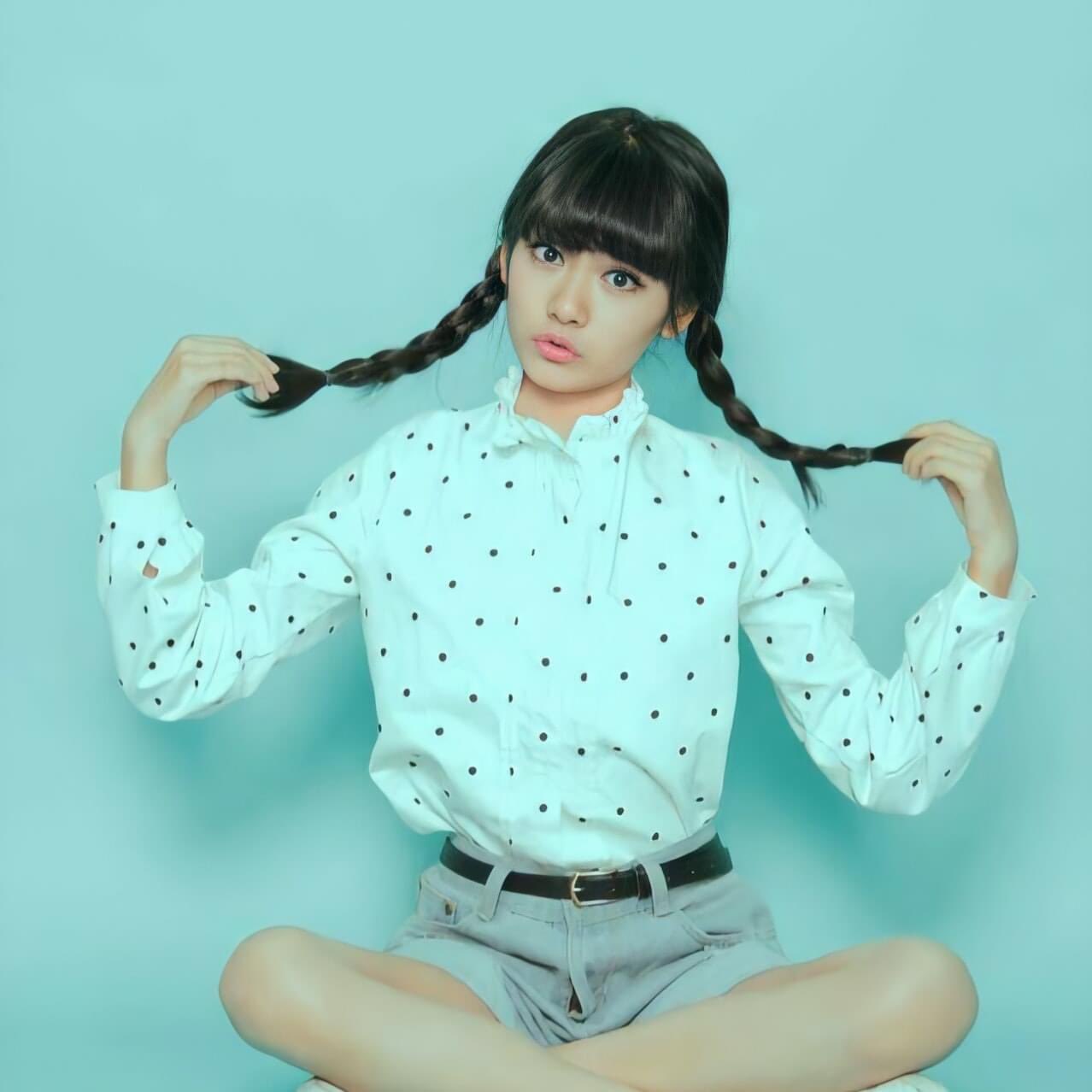 Alongside Jimin, Helen, and Ningning, SM Entertainment has several other rumored trainees — including three Thai girls named R-Jing, Plu, and Daisy. However, there is currently no confirmation on their status.