Given that idols work in close proximity to each other, whether they’re performing together on music shows or on stage at the same concerts, it comes as no surprise that they often get to know each other well despite being from different companies. However, there are actually many idols from different companies who became friends before they even debuted—but how did they even meet each other. In a recent video, long-time former K-Pop trainee Gina Maeng revealed all.

Over a period of 12 years, Gina Maeng trained under JYP Entertainment, multiple Kakao Entertainment divisions, and more. While she sadly never ended up debuting despite her talent, she did learn a lot about the K-Pop industry during her time as a trainee. Now a travel writer, K-Pop lyricist, and YouTube creator over at Gina Everywhere, Gina explained how trainees from different companies end up being friends before they even debut. 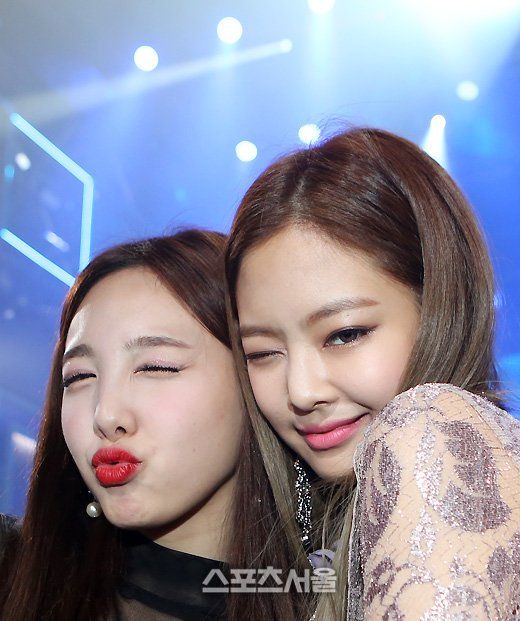 And they’re not the only ones. Numerous pairs and groups of idols from different agencies have long-standing friendships that go back way before they debut, leading fans to wonder how on earth trainees meet each other to begin with. Thankfully, Gina has plenty of insight into the topic.

The former trainee explained that back when she was a trainee, most of the K-Pop agencies were located in the same general area: Cheongdam district, an affluent neighborhood in Gangnam, Seoul. JYP Entertainment, SM Entertainment, and Cube Entertainment are just a few of the companies that had their headquarters in Cheongdam up until recent years.

As such, Gina says you didn’t even need to be particularly social to meet trainees from other companies. “There was one particular street that we all hung out at before and after our training sessions,” she revealed, adding that everyone tended to have lunch and dinner at the same restaurant.

Plus, that’s not the only way Gina says inter-agency trainee friendships form. Another common reason why trainees know each other is because they auditioned together despite not making it into the same companies in the end. For example, EXO‘s D.O and BTOB‘s Hyunsik both went to the same vocal academy and auditioned at the same time, but D.O was accepted to SM Entertainment while Hyunsik was accepted to Cube Entertainment. 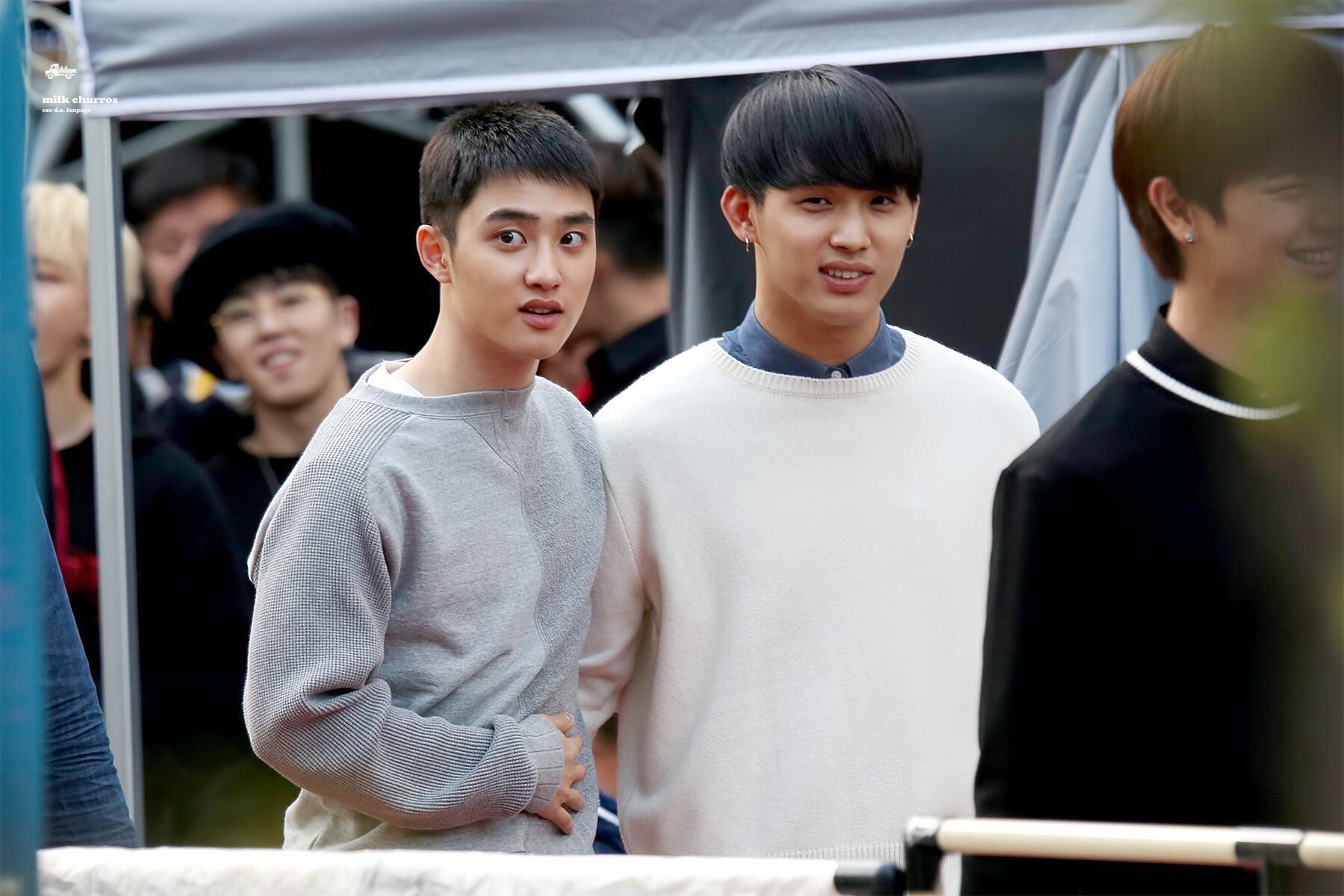 From there, Gina explained that these friendship pairs and groups tend to introduce their respective friends to each other, further growing the social circles between different labels. Gina did not that things may have changed since she was a trainee since there are so many more labels these days, but it does explain why so many second-generation and third-generation artists have trainee-era friends outside of their labels.