A popular transgender South Korean live streamer, Sia Sia TV, revealed photos of herself before her transition. Born in 1995, Sia is only 27 years old (Korean age). Prior to becoming a live streamer, she worked at a real estate agency.

This was her 4 years ago! 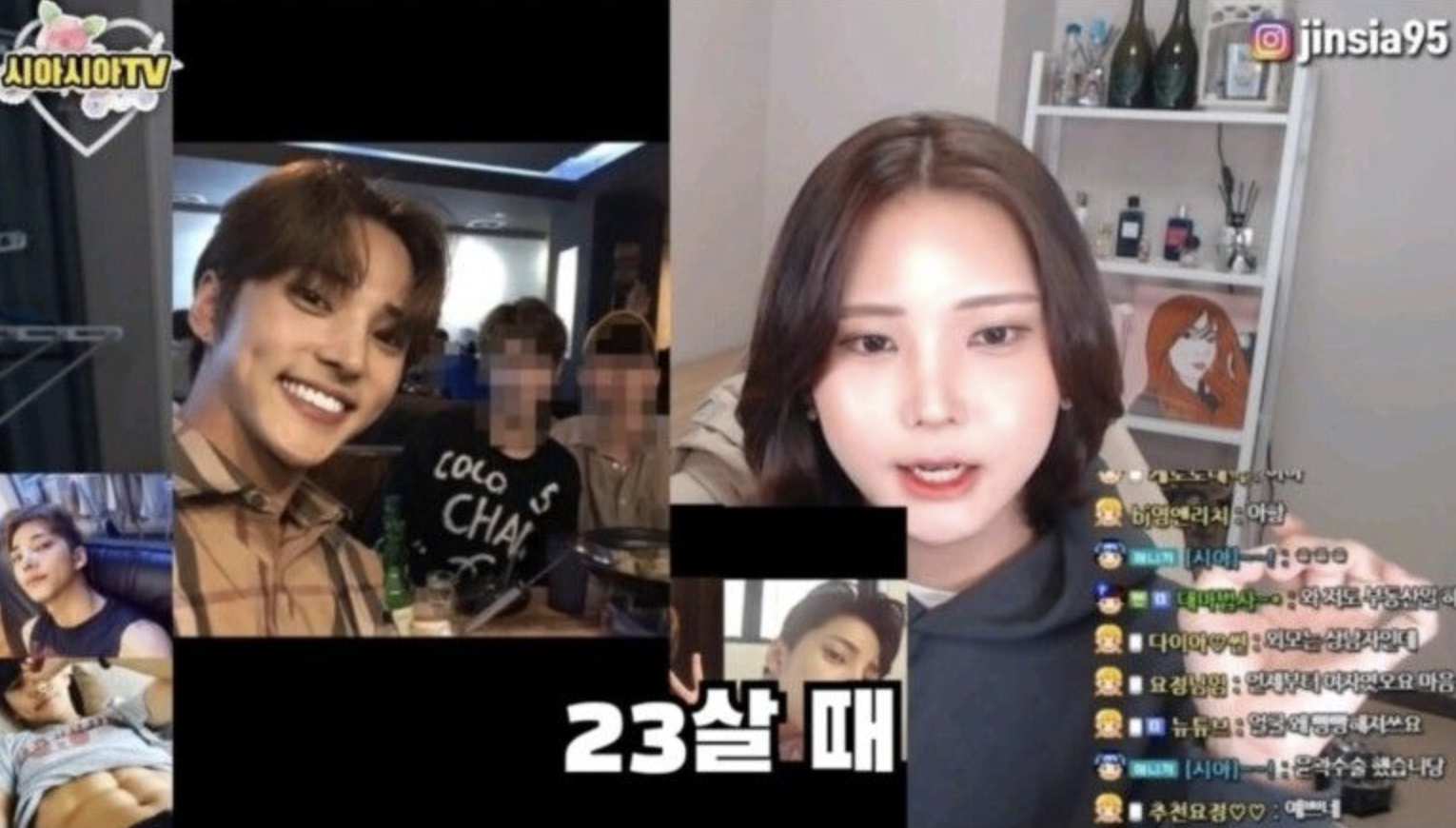 This was a startling 6 years ago. That jawline! 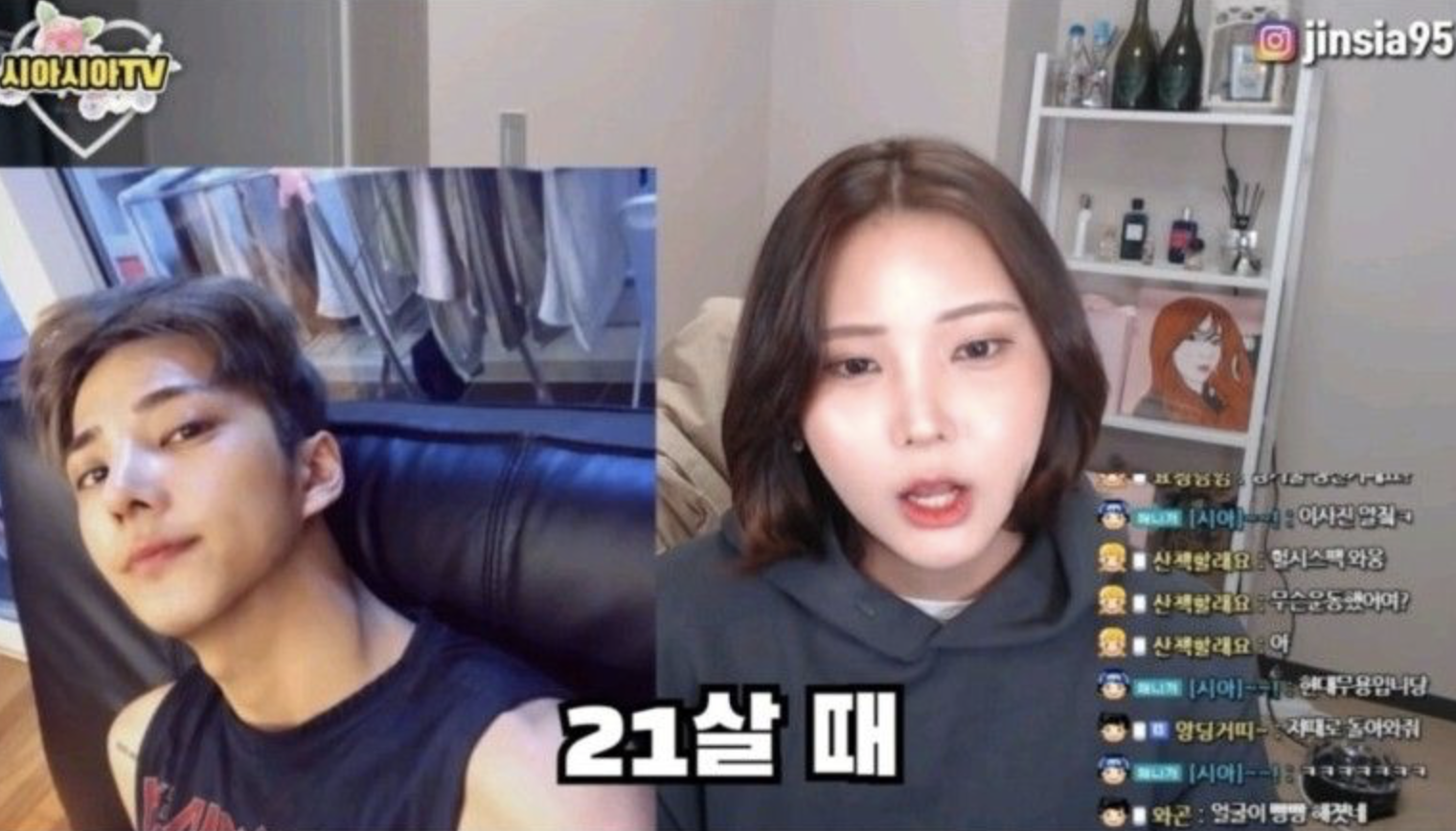 It seems she was quite a successful real estate agent, given her Gucci scarf back then. 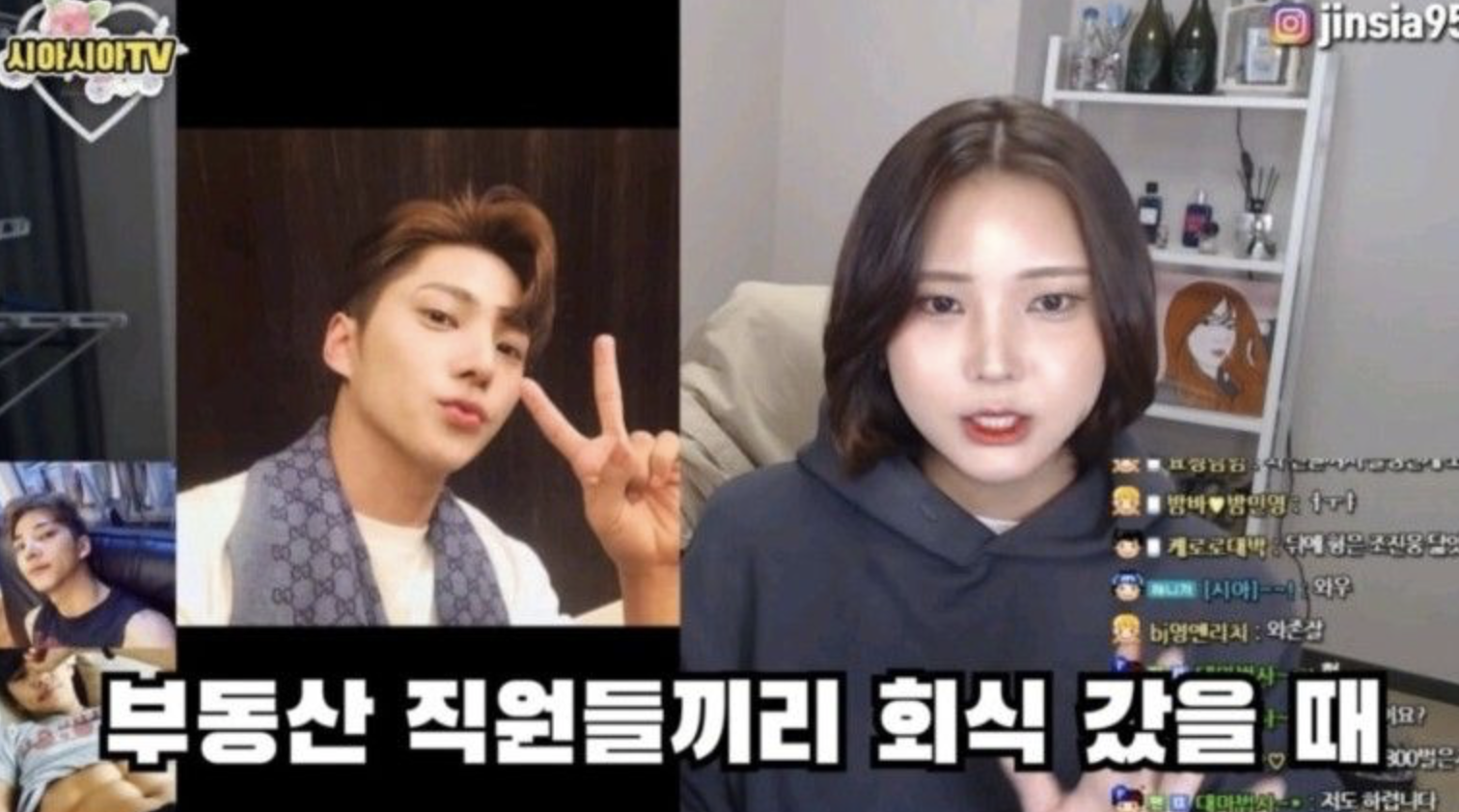 Many netizens had commented that Sia was extremely handsome before transitioning, but there were unfortunate comments as well.