4 Reasons Why TREASURE’s Asahi Is Basically The ‘Son’ Of BIGBANG’s T.O.P

TREASURE‘s Asahi is similar to his YG Entertainment senior, BIGBANG‘s T.O.P, in many ways. From their visuals to their personalities, they can even pass off as relatives.

Check out some reasons why below!

First up, it’s hard to deny that both Asahi and T.O.P look alike in certain angles and clothing. Part of it is thanks to their chill attitudes and often-expressionless faces, but it’s also their sharp jawlines and dimples that make them appear similar.

When Asahi had on a Choi Hyunsuk–esque look during TREASURE MAP Episode 32, he looked closer to T.O.P’s style than ever before! 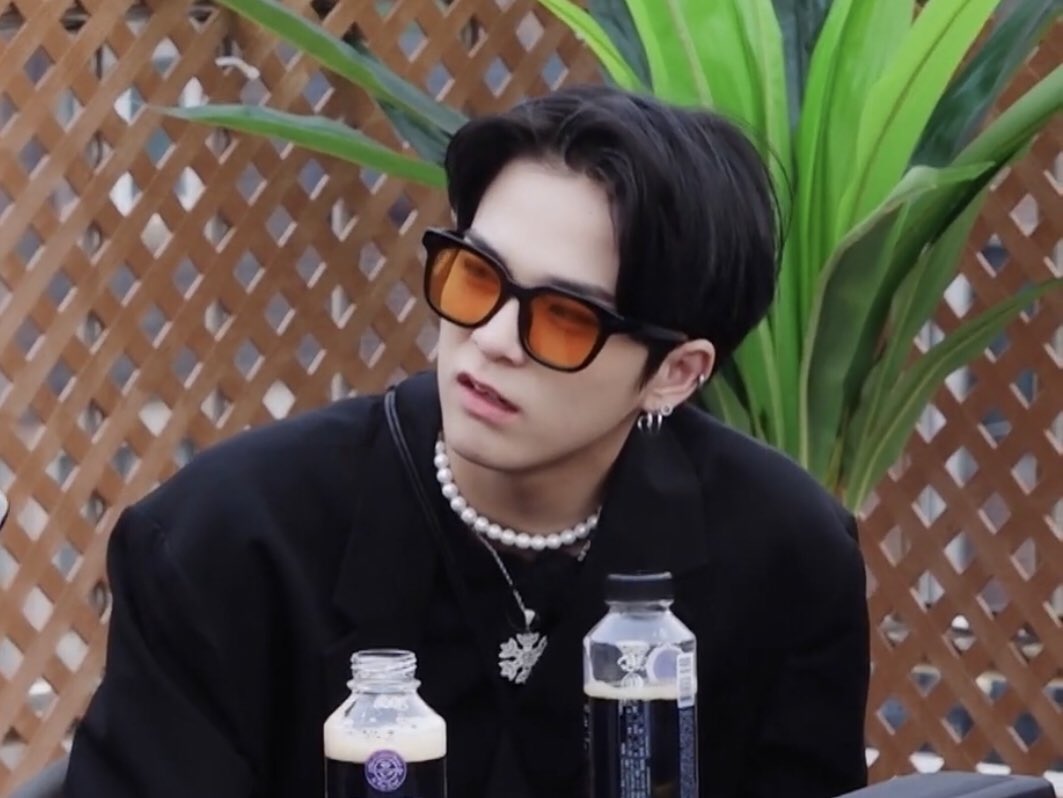 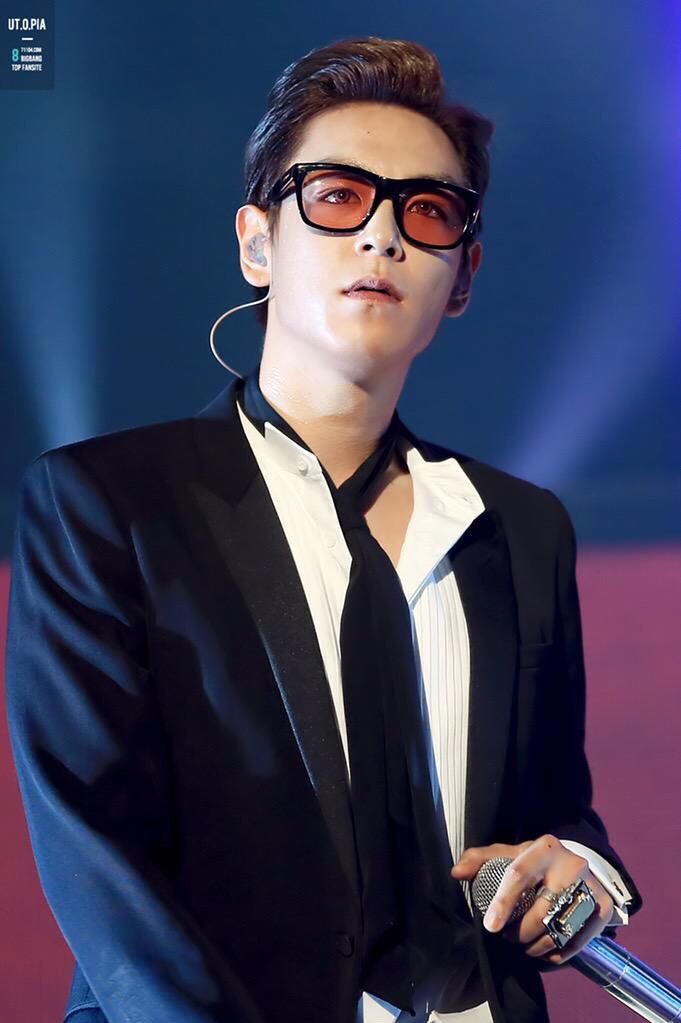 When it comes to coolness, they both have it in spades.

2. With their 4D personalities

Besides their visuals, even their personalities are similar. They’re often called “4D”, which means they do strange things that are totally out of the blue. Others wouldn’t do their gags or say their punchlines, and so they’re definitely unique!

when they say that ASAHI is TOP's son!

Even the way they dance comes straight out of each other’s books!

In line with their 4D personalities, Asahi’s and T.O.P’s aegyo examples are also…different. Nope, they don’t care about looking traditionally cute. They just want to make others laugh! 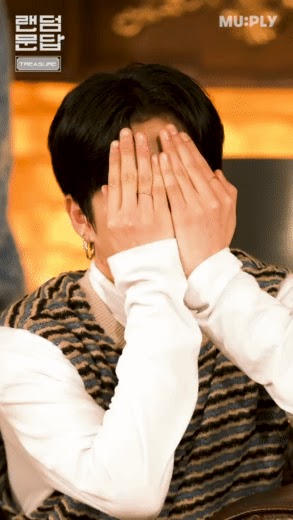 And yes, they may be top visuals on their own, but they won’t be winning any “best aegyo” awards any time soon—and that’s totally their style. 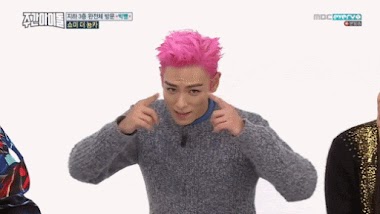 4. With their songwriting skills

Finally, their songwriting talent rounds up the list on why Asahi is basically T.O.P’s son. Both of them may blind the audience with their charisma and performance skills while on stage, but it’s their backstage compositions that cement them as legends. 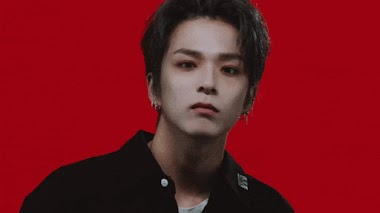 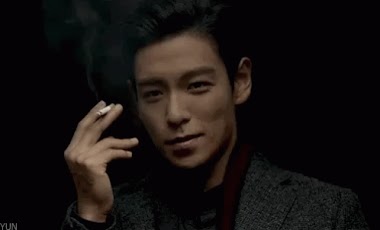 Asahi recently had his original work, “ORANGE,” make it to TREASURE’s album The First Step: Chapter 3. It was the first time a composition of the members made it to their official album.

He’s also credited in many pre-debut and unreleased songs, just like how T.O.P is named as a songwriter in numerous BIGBANG songs such as “Fantastic Baby”, “OH YEAH”, and “Tonight.”

Few people can deny that they’re alike in many ways! 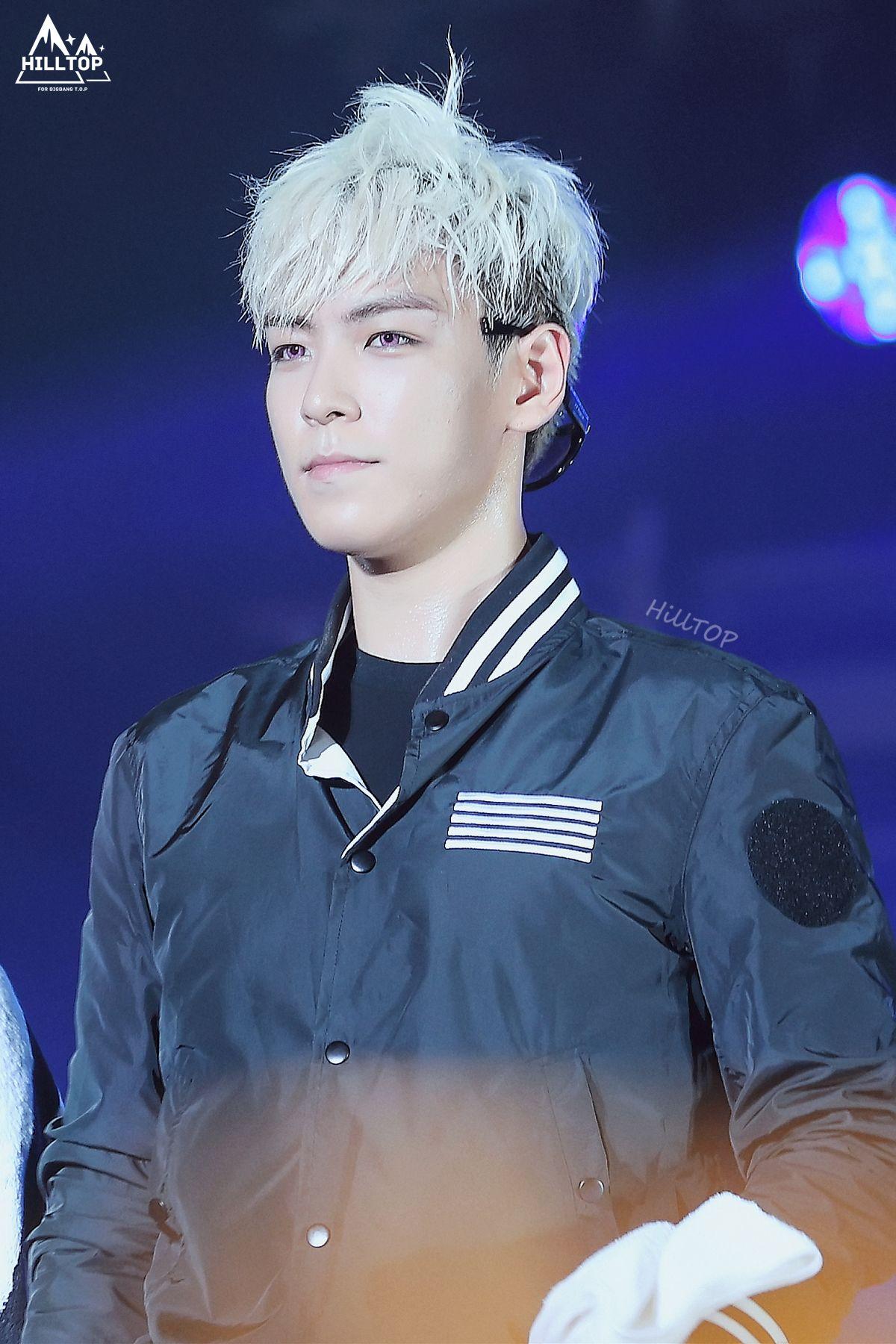