The members of TREASURE created their own characters in collaboration with LINE Friends and the results are too adorable! Check out the boys’ creations below and see if you can match which character belongs to who.

Not only does Hyunsuk’s character have his fashion sense with his bejeweled necklace, the members noted his face is also quite reminiscent of Hyunsuk! 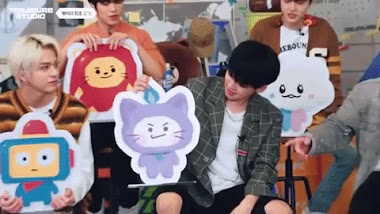 Jihoon says he chose a thin eye style since boss characters in games tend to have this look, making him powerful. He also gave the character his own signature mole. 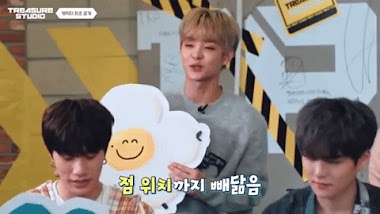 Yoshi pointed out the key detail as the music note eyes. He also loves how the face appears squishy and even “pudding-like!” 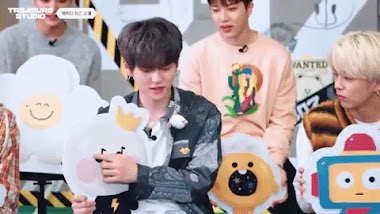 Junkyu says his character is significant to him since it’s a character he’s had in his mind since he was young. He even drew it on his shoes. 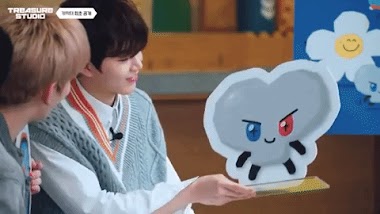 Mashiho’s character easily resembles his own face and eyebrows. He also notes that those white orbs aren’t hoodie strings, but rather adorable little hands! 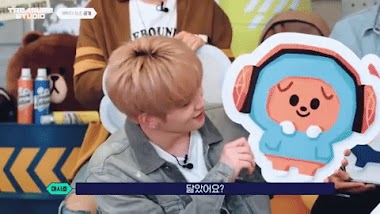 Jaehyuk chose a lion for his character. He explains that the red part is a giant mane. 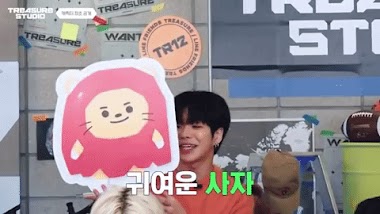 Asahi’s character doesn’t need a second look to know it’s him! He noted that the alarm on top will flash when the character’s battery gets low. 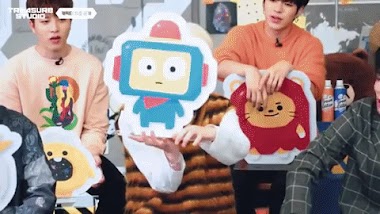 Yedam’s character went through a lot of changes before ending up with this cute design with the key point of tied ears. 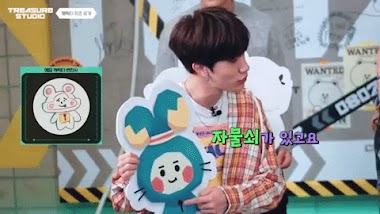 Doyoung’s character is cute like him — It’s made of cotton candy with star candy for cheeks, and can even take a bite of itself if it’s hungry! 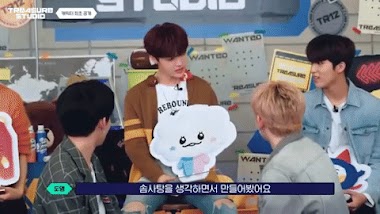 Haruto’s tiny creation somehow looks exactly like him. Even the boys saw the resemblance! 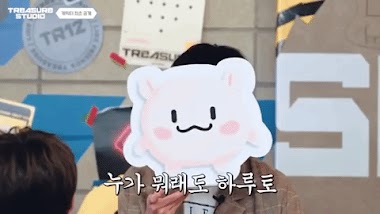 The special points of Jeongwoo’s character are the bandage on its nose and its pointed ears. 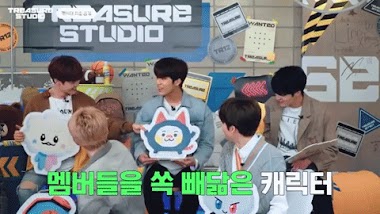 The mouth of Junghwan’s character somehow resembles him flawlessly. He says it has a galaxy in its mouth bc has a mouth that can suck in anything! 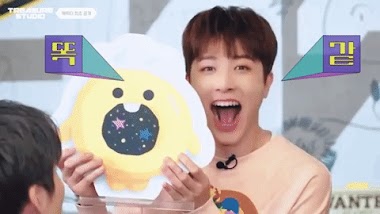 Did you guess correctly?

Watch the full reveal below!