The latest episode of TREASURE‘s TREASURE MAP may have had a simple premise, but it was chaotic from start to finish! The twelve members were divided into two teams, Hyunsuk rip-offs and Junkyu rip-offs, and they needed to act like the two hyungs at all times.

As a result, there were many questionable and hilarious moments. Check them out below!

1. When their entrance was wild

As soon as they entered the rest house, Team Junkyu immediately jumped up and down, waved to the wall-mounted camera, and laid on the floor—very much like their group’s “koala.” 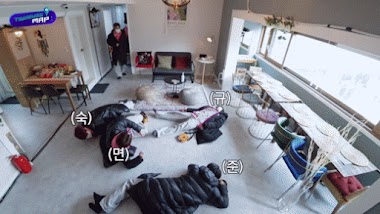 Team Hyunsuk was chaotic in a more swag way with them speaking broken English and moving their shoulders in a forcedly relaxed way. 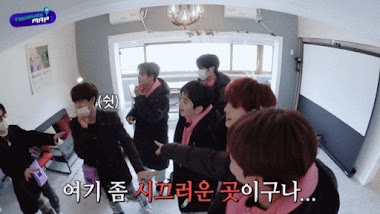 Everywhere you looked, people were loud and energetic on a different level! 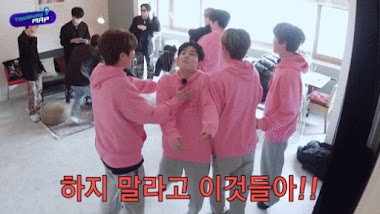 2. When they just slept

TREASURE dressed up, went on a trip to a rented house, and hyped themselves up for the cameras…all to just sleep in front of everyone. 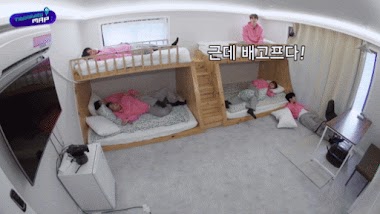 Team Junkyu did what Junkyu loves best: sleeping. Since the goal of the activity was to copy him at all times, they took the chance to rest up! 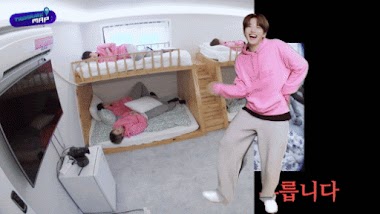 3. When they had an impromptu heart-to-heart

Meanwhile, Team Hyunsuk went to the rooftop to drink coffee. Even when walking up the stairs, they had huge exaggerated movements that mimicked the rapper. 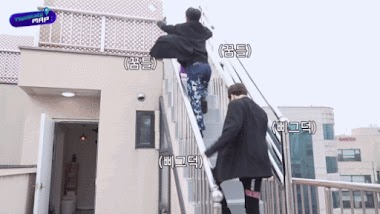 They pretended to cry their hearts out at each other’s compliments just a few minutes later. Asahi was so “moved”, he walked out of the set! 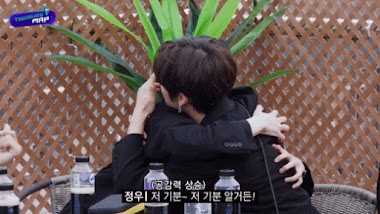 4. When they watched soccer

Next up, they were totally lively when watching a soccer match, shouting “supersonic” and celebrating each goal. 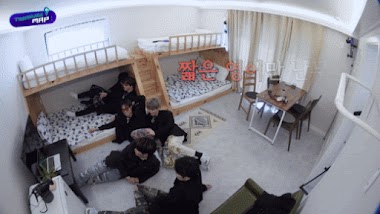 In fact, they were so upbeat that Jeongwoo ended up sleeping! All the cheering made him a little bit tired. 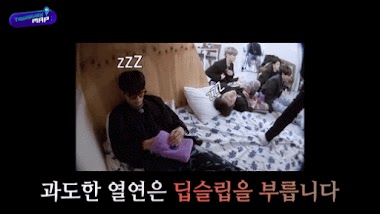 5. When they had no boundaries

What are boundaries when you’re with your friends? TREASURE wasn’t shy to get up close and personal with each other. No matter if it’s cuddling… 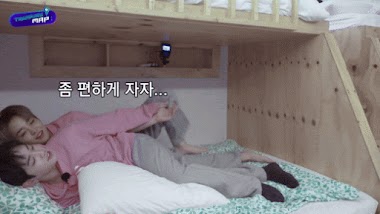 …or kissing each other awake, they took skinship to another level! 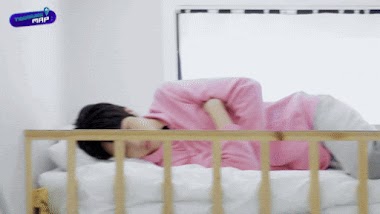 Finally, Junkyu’s favorite “exercise” was to jam to EDM. When his team copied him, they made it an indoor party with their head banging and laughter! 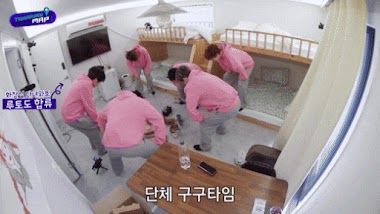 There were many more crazy TREASURE moments in Episode 32. Check them out for yourself below!