When it comes to the word “duality” there are few people who exemplify it as well as TREASURE‘s Asahi. Though his visuals can be compared to a flower… 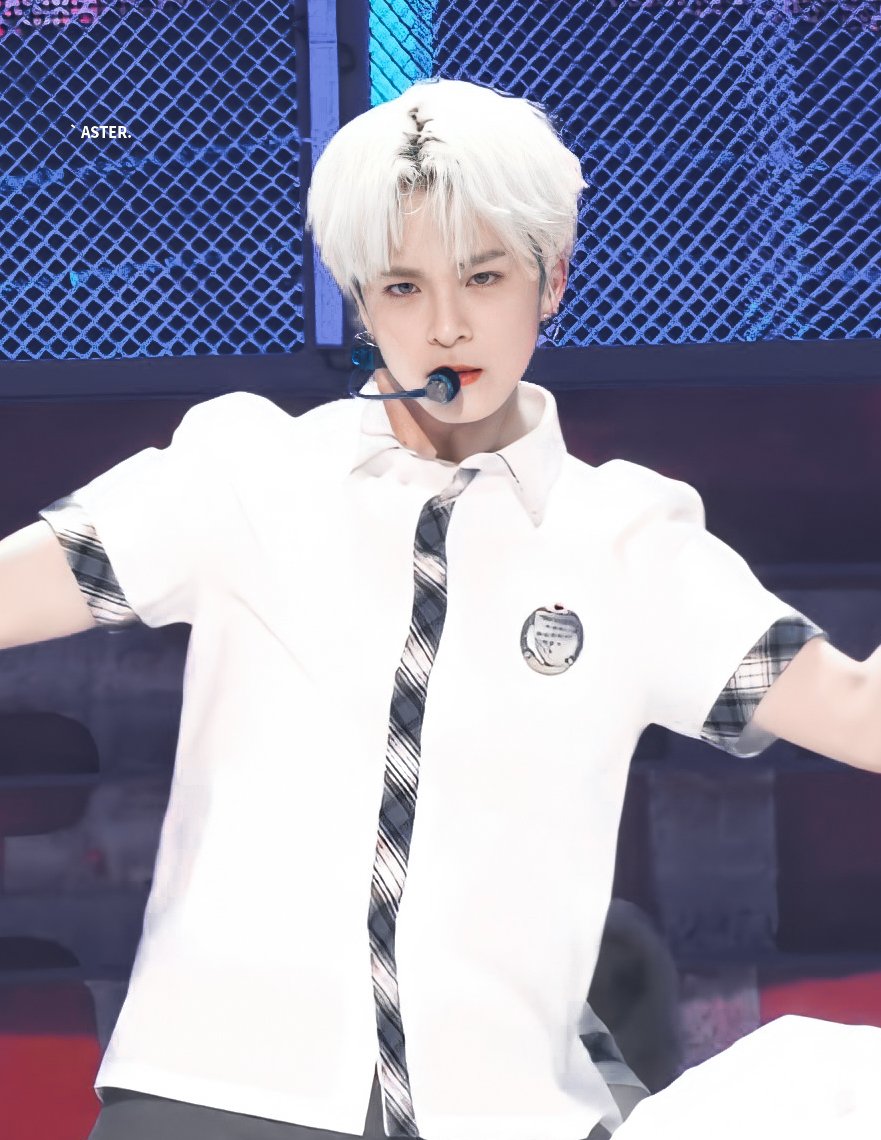 …sometimes he just wants to derp out. 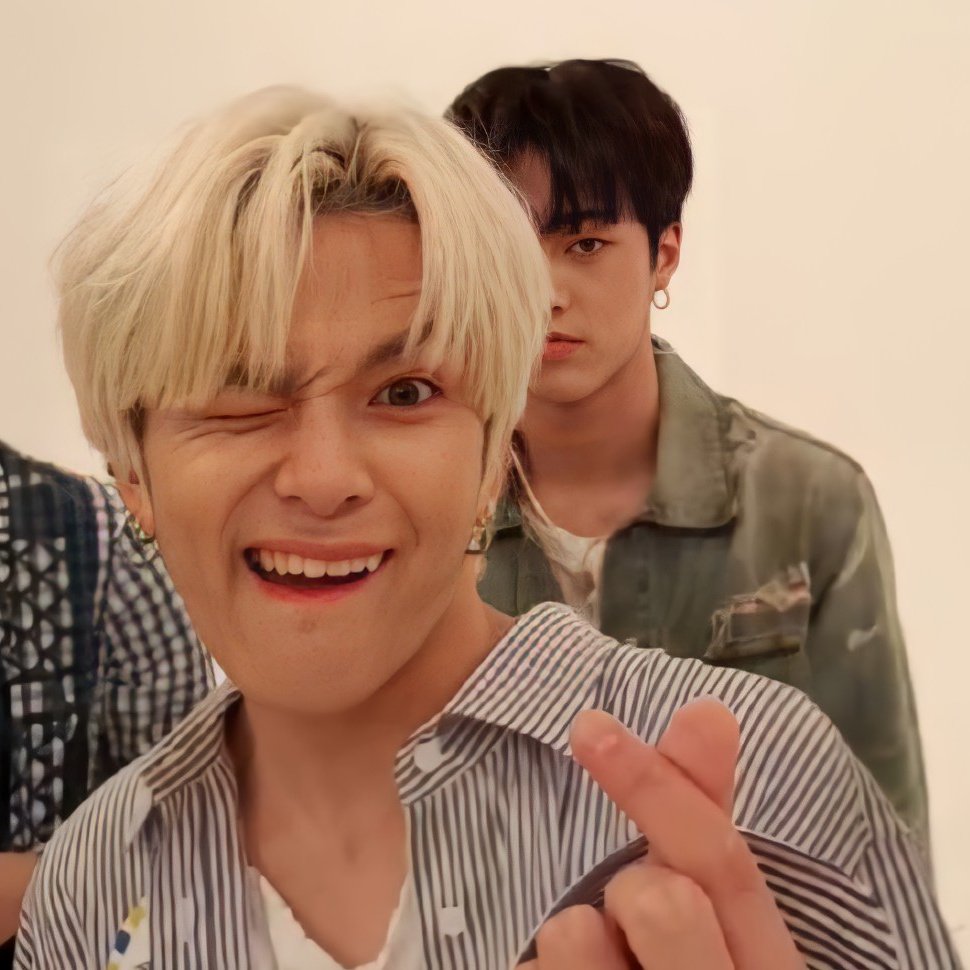 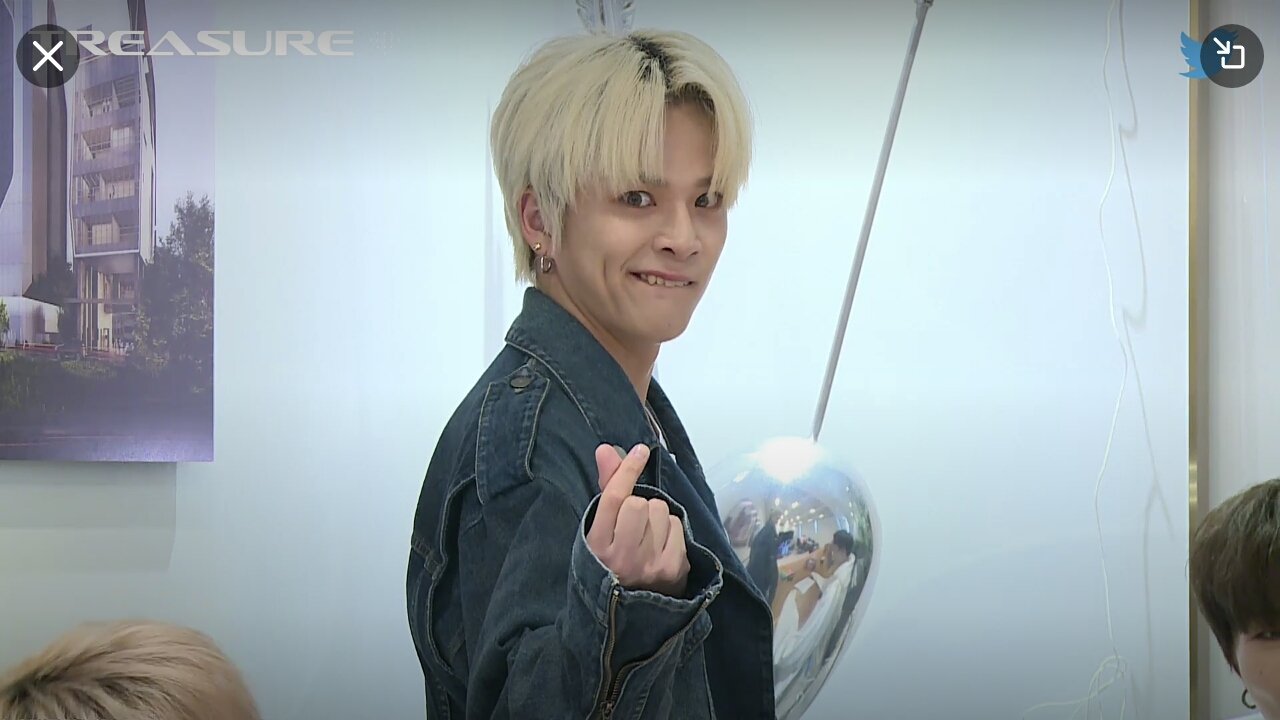 He may look like he stepped out of a manhwa, but he’s also just a free-spirited comedian. 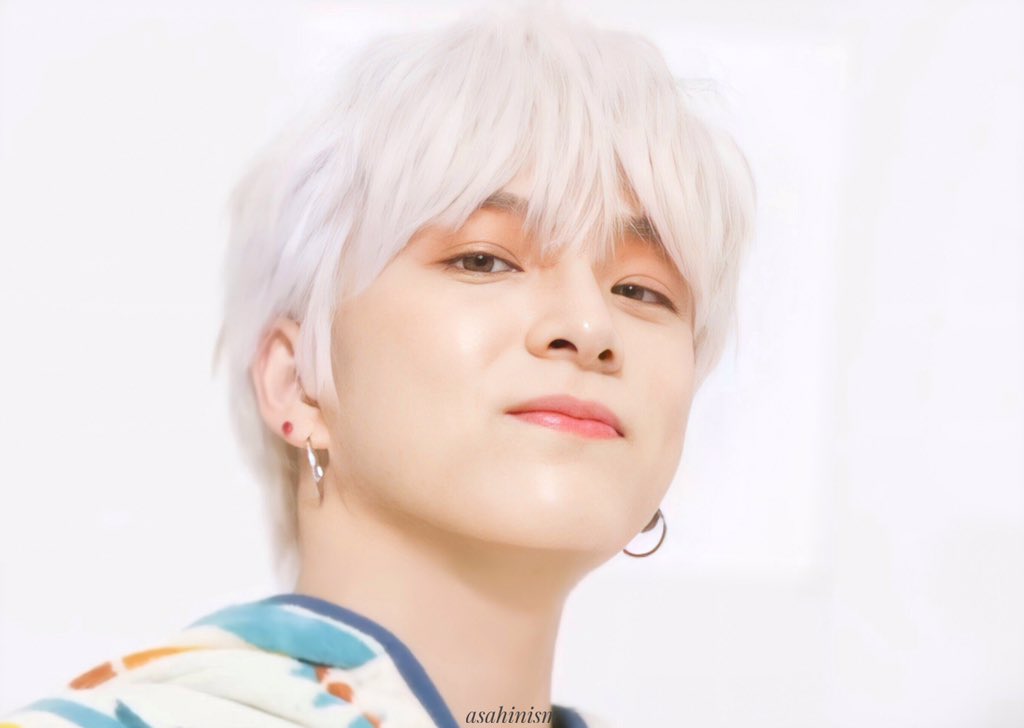 In fact, he was even chosen by his fellow members as the one most likely to embarrass himself! In a video with Seventeen, Asahi got the most votes because he’s “the idol of conviction”. 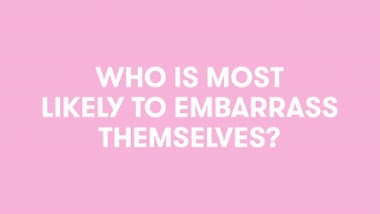 Jihoon explained that his weirdness is best seen when you know him well.

If you try living with him, you’ll feel the same. You don’t know what he’ll do. 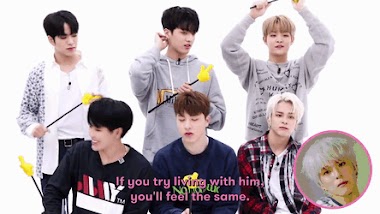 It came to the point where they could only explain that “he’s not really human”. 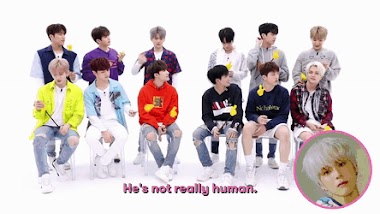 Jeongwoo expounded by revealing Asahi’s tendency to be completely random. 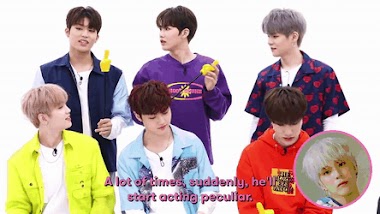 As a perfectly timed gag, Asahi got up from his chair struck an interesting pose. 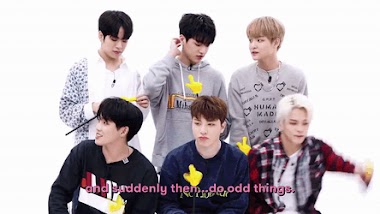