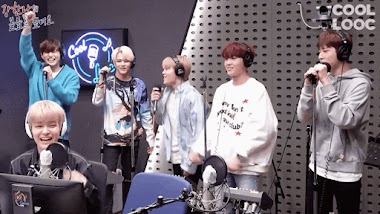 Unfortunately, some Korean fans found the entire performance “disrespectful toward WINNER and fans in general” — after the members seemingly “didn’t even know the lyrics” and “tackled it without having the parts divided or rehearsed“. Once the clip from the program got uploaded to KBS CoolFM’s YouTube channel, these fans commented their agitated criticism under the video as well.

They insisted that, “Especially as rookies, TREASURE should have been more thoughtful about how they present themselves to the public.” 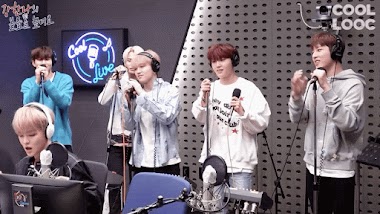 Upon seeing the heat build, however, other fans have come to TREASURE’s defense. International fans in particular found the laidback vibe of the performance simply endearing. 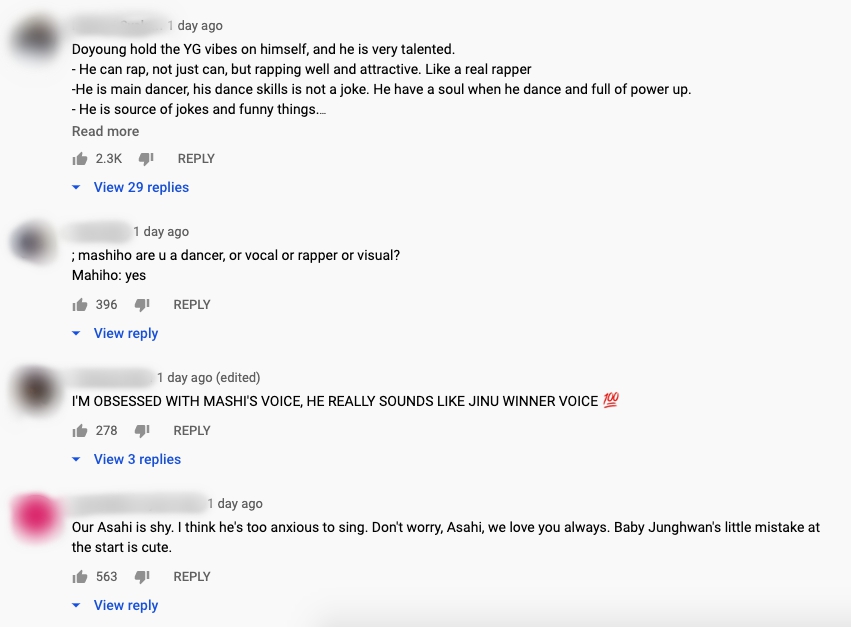 These supportive fans shared that they “look forward to hearing TREASURE sing more on radio and TV shows.”