TREASURE’s New Album Is Just As Sweet As They Are

The world has been a scary place due to COVID and many find it hard to relax. Well, TREASURE is releasing their new album The First Step: TREASURE Effect on January 11 in hopes that they can bring people some comfort.

During a press conference for the release of their new album, TREASURE revealed the album is filled with sweet, encouraging, and warm lyrics sure to bring some comforting thoughts to fans during this time: “I hope that even one person can hear our song and gain strength.”

The title track “My Treasure” is reported to be one of their most encouraging and supportive songs. The song possesses a message reminding listeners that everyone in this world is a cherished gem.

The lyrics are sweet and comforting sharing, “don’t worry/ smile one more time/  you’re pretty when you smile/ cheer up/ we will shine eventually.” 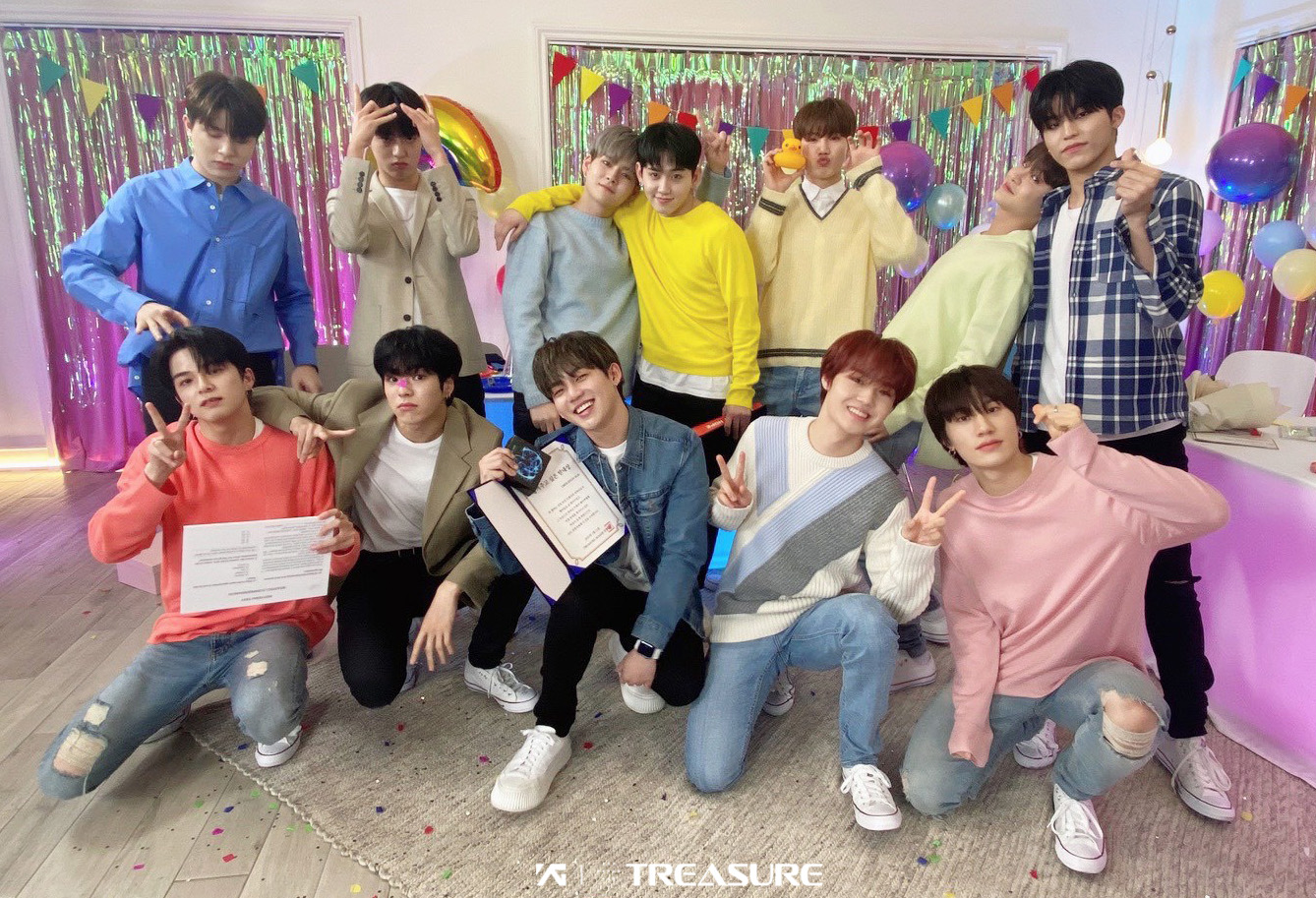 Doyoung shared that “this song is very different from the songs that we’ve released so far. It’s bright and hopeful, so we hope that a lot of people gain strength and energy from it.”

Along with the beautiful lyrics is the beautiful music video to which member Junkyu claimed “There are many scenes that make you feel better just by looking at it.”

The song is one of the album’s slower-paced songs and empowers the idea of holding hands tightly with others living through this tough world.

I was able to comprehend the power of the word ‘Together’ as I worked with the group. I believe there is nothing I can’t do when I have my members because it’s not just my dream, but it’s our dream. 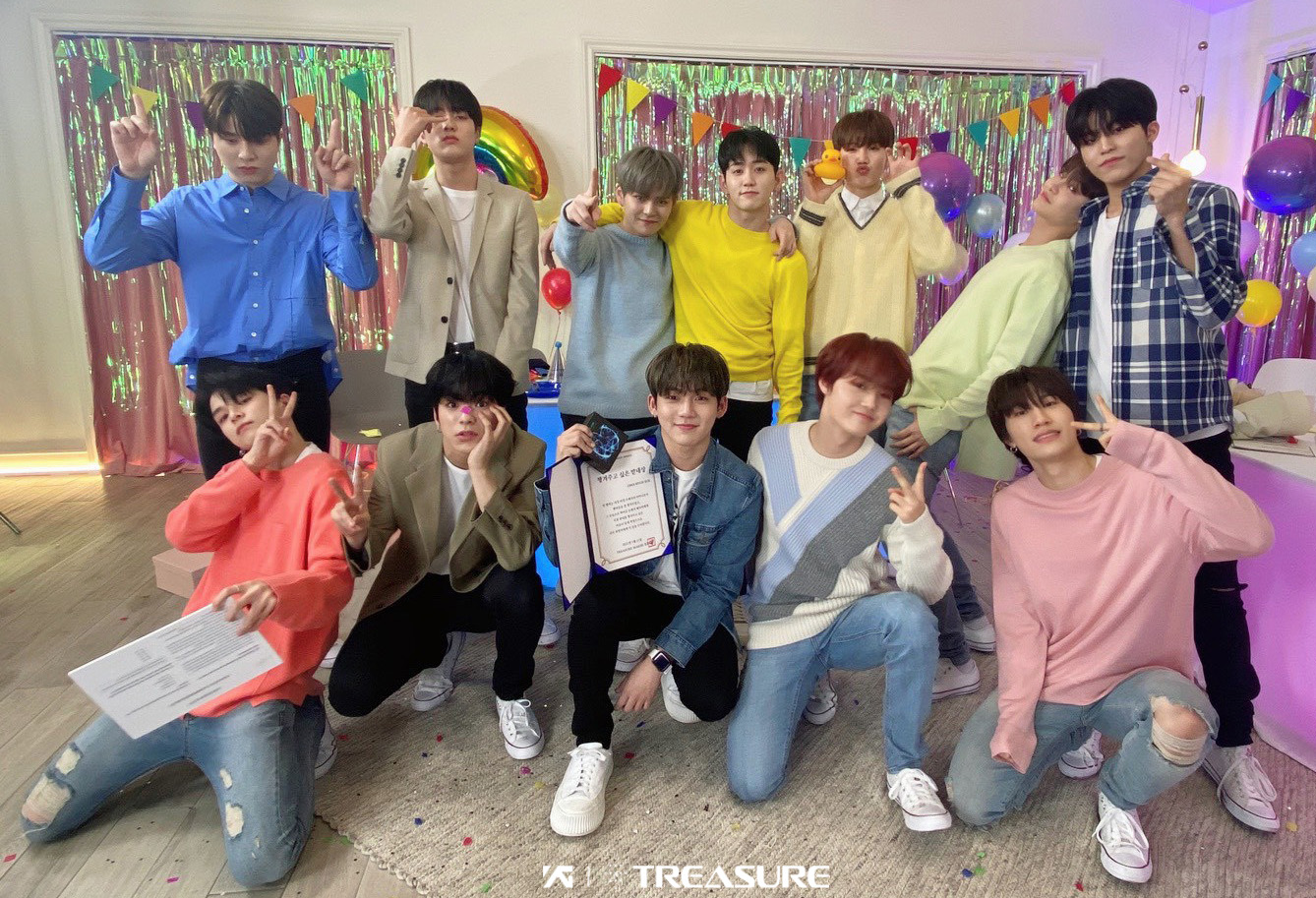 TREASURE definitely felt the hardship of COVID as they debuted last year in August. Though the group has been active with making music and other content for their fans, they have never really properly met their fans in person.

So far the group has done a lot of fansign over video calls, but the group shared they really want to meet face to face.

The members of TREASURE showed their artistic talent by contributing to the creation of various songs in their album. The group’s Rappers Hyunseok, Yoshi, and Haruto contributed to writing lyrics for “My Treasure.” 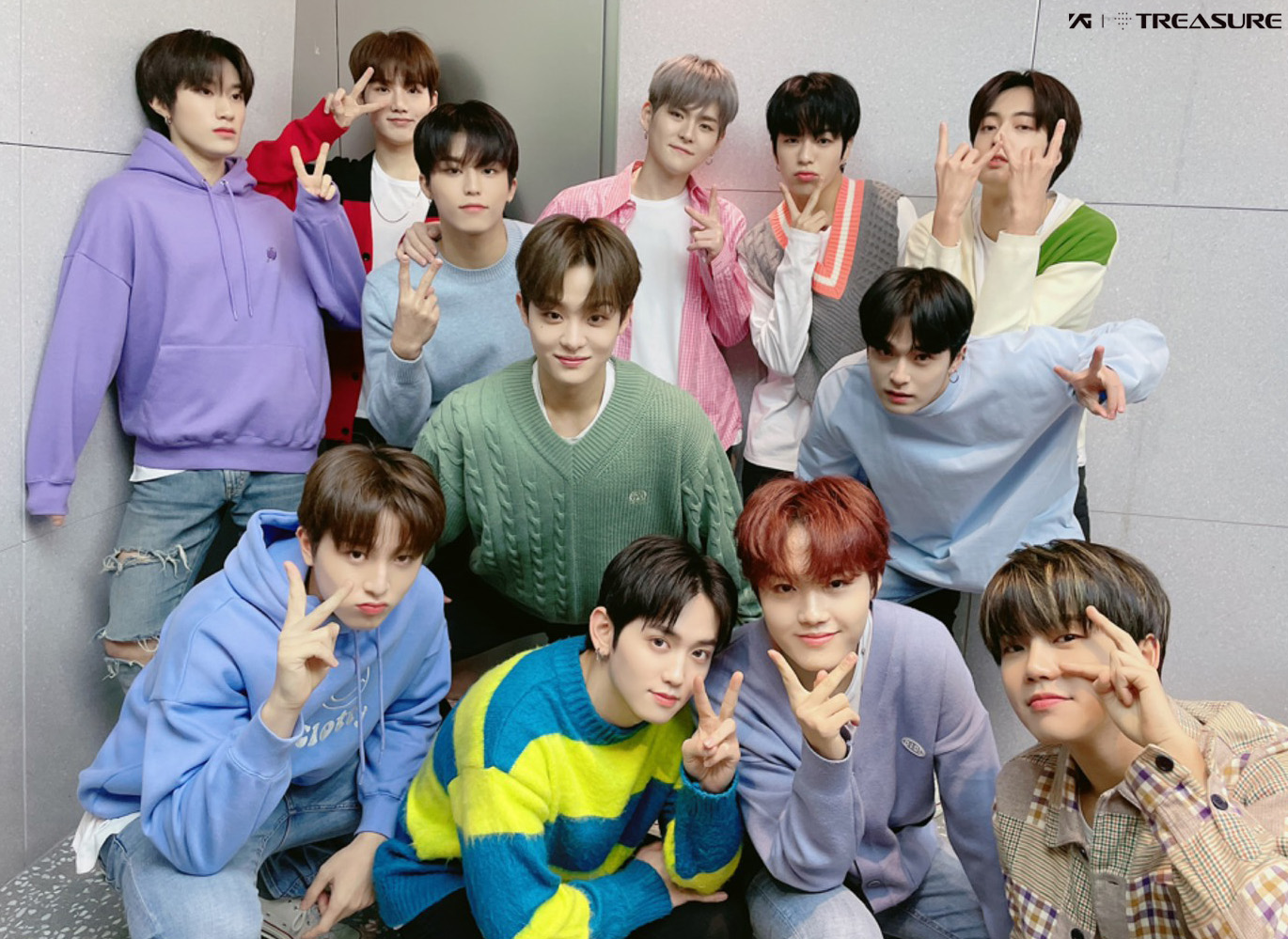 Members Hyunseok and Haruto engaged in the songwriting and rap for all the other songs in the album but the song “Crazy.” 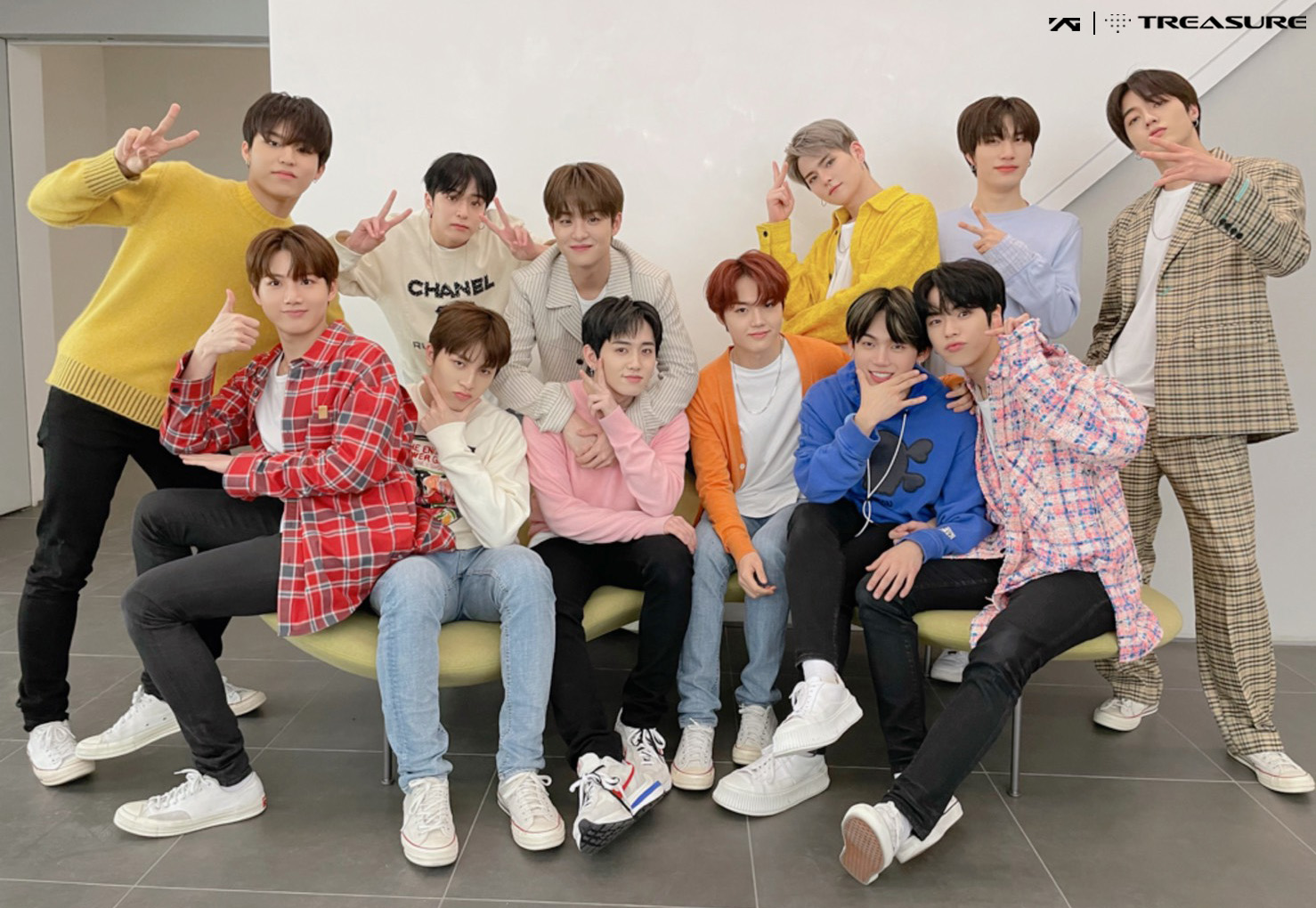 Fans can not wait to meet TREASURE in person one day, but for now, are pleased and comforted by the songs of their new album.