TREASURE may be the newest group of YG Entertainment, but they’re already advanced when it comes to experience. Most of the 12 members are capable of songwriting, including producing and making lyrics. They have many released and unreleased tracks that show off their talent.

Check out some proof below!

Asahi got some help from famed YG duo Future Bounce for “Orange”. The melodic song had the touch of the other members as well, with Haruto working with Asahi for the lyrics of the verses and Yoshi and Hyunsuk writing the rap.

2. When Hyunsuk, Yoshi, and Haruto were a lyrical trio

The rappers of TREASURE can do more than just spit verses. They’re all talented when it comes to writing lyrics, and the proof is written in the four albums the group has released so far.

Haruto and leader Hyunsuk started their career with a bang by writing the lyrics of their debut song “BOY”. The B-side track “Come to Me” also had their magical touch, this time with Yoshi included.

It doesn’t matter if it’s a title track or a side track, they give it their all. In “I Love You”…

…and the rap of “MMM”,  Hyunsuk, Yoshi and Haruto knew what they were doing. With how smoothly each word flowed to the next, no one would’ve guessed rookie singers made them! 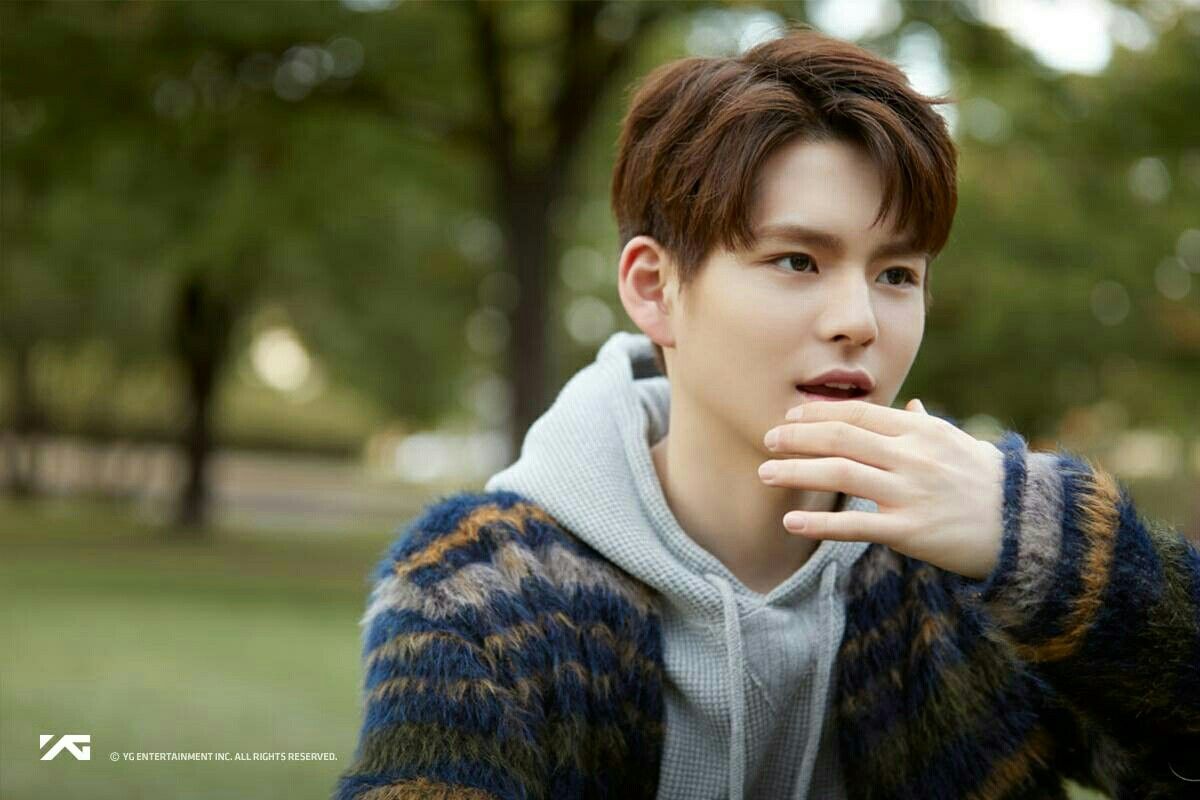 “Beautiful”, released last January 21, is special for being TREASURE’s first Japanese single. Even better, it’s the 13th ending theme of the Black Clover anime and its lyrics were written by none other than Japanese member Yoshi.

He mentioned in an interview how he’s usually being corrected for his pronunciation in Korea, but now he’s on the other end of the stick as the lyric master of “Beautiful”!

????: “when preparing songs in korea, i was always receiving help for my pronunciation, but when recording ‘beautiful,’ i was on the other end, so it was a little fresh and fun!” (cont) pic.twitter.com/GElcHRYhaj

4. When Asahi and Junkyu wrote the theme song of “3 Minute TREASURE”

Both Asahi and Junkyu can produce tracks in a clutch! They made the theme song of TREASURE’s YouTube segment “3 Minute TREASURE”—lyrics and recording included—in just a few hours…or less.

Especially considering that they were worked together for the first time, the results were great! The entire process was recorded for fans, so you can see their brilliance up close.

5. When Yedam made “Black Swan” 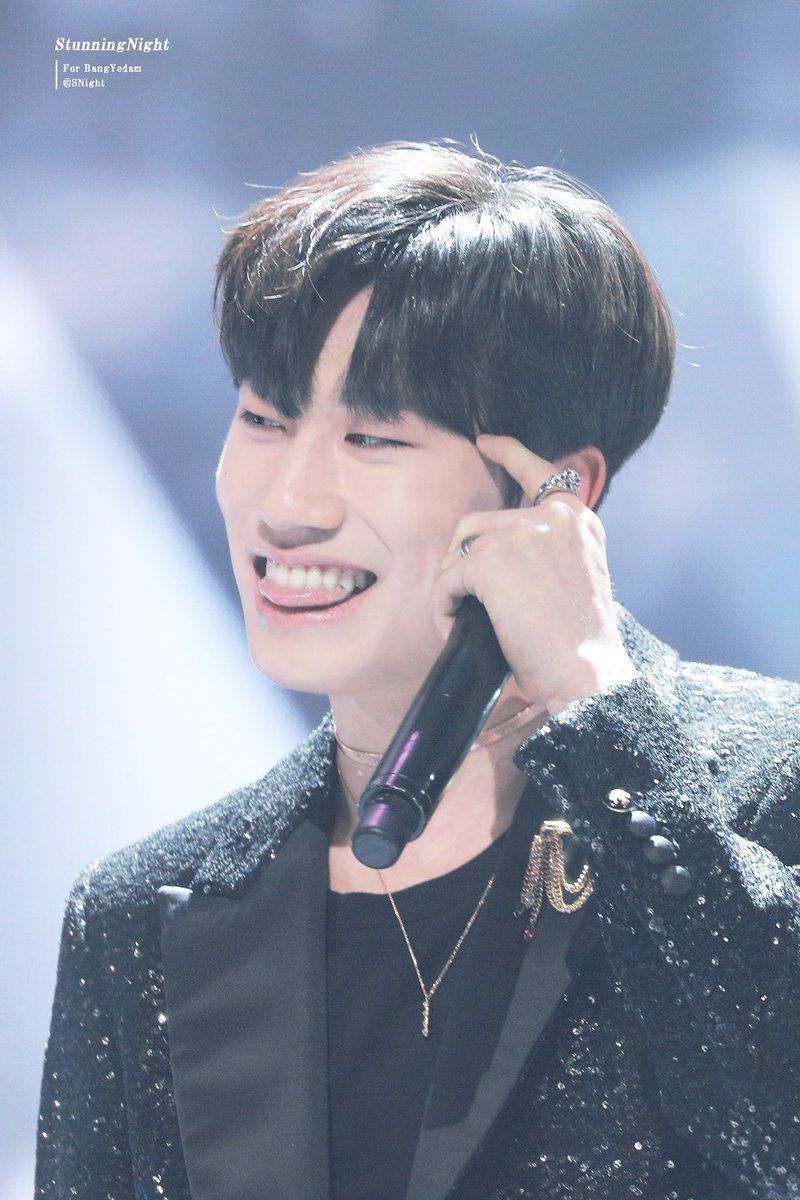 It’s Bang Yedam who had some of the highest quality pre-debut tracks in the company. He performed “Black Swan” during YG Treasure Box, and this song alone sustained many stans for months to come before he debuted.

6. When TREASURE had the best unreleased songs

Last but certainly not the least, TREASURE is full of hidden talents. The members often sing and write together, making the best unreleased songs.

Even in a pinch and when not taking things too seriously, they write impressive tracks.

Fans can expect great songs written by TREASURE themselves in the future! 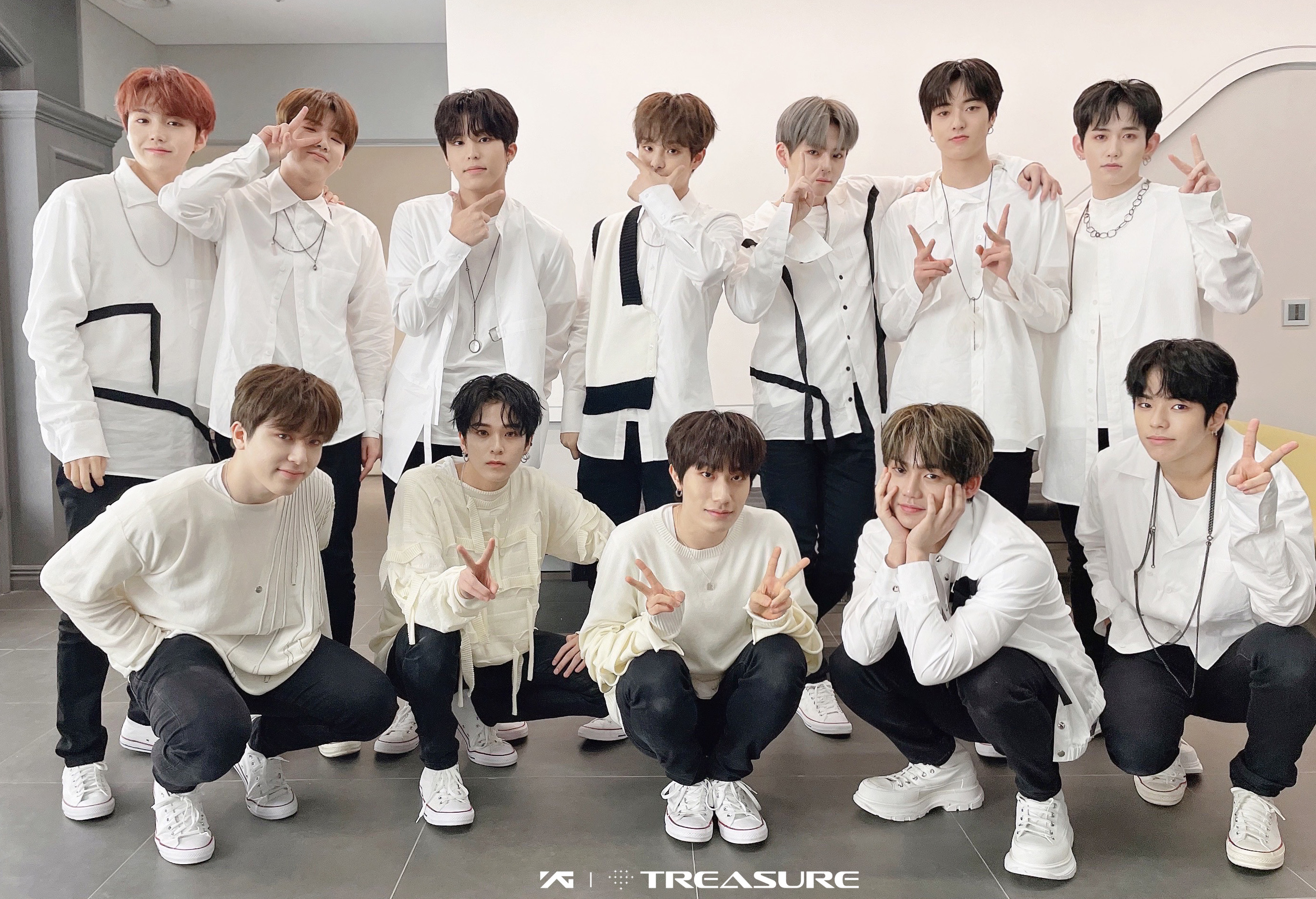