TREASURE brought fans along with them throughout their day in Episode 34 of TREASURE MAP. While some cooked and others attended class, a small group of members used their break to contribute to their reality show. At 2PM, Haruto, Hyunsuk, Junkyu, and Yoshi met up to make the theme song of TREASURE MAP Season 2. 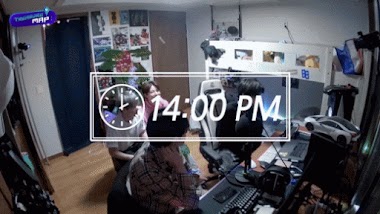 They started with listening to the beat that Yoshi pre-made. All of them were one hundred percent satisfied, and Junkyu was even inspired enough to make the beginning lyrics straight away.

This is off the top of my head: ‘Find your TREASURE!’ right away. We can add the voice immediately. 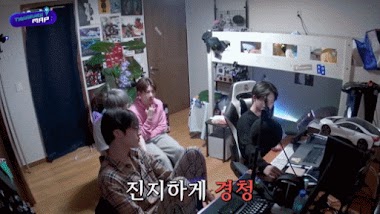 The group hit a mini roadblock with they asked several members including Jeongwoo, Junghwan, and Jaehyuk to make a poem out of the syllables of “TREASURE MAP” to spark creativity in them.

Why not an acrostic poem for TREASURE MAP? 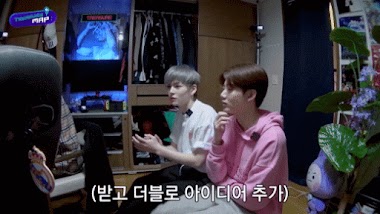 Unfortunately for them, no one produced satisfactory results!

Junkyu: Hang up. What are you doing? What was that? 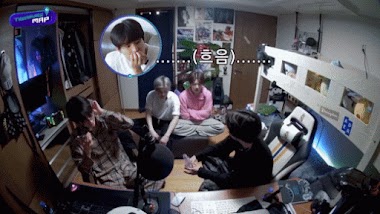 The team moved on quickly, however, and completed the lyrics right away.

We can be looking for a map. 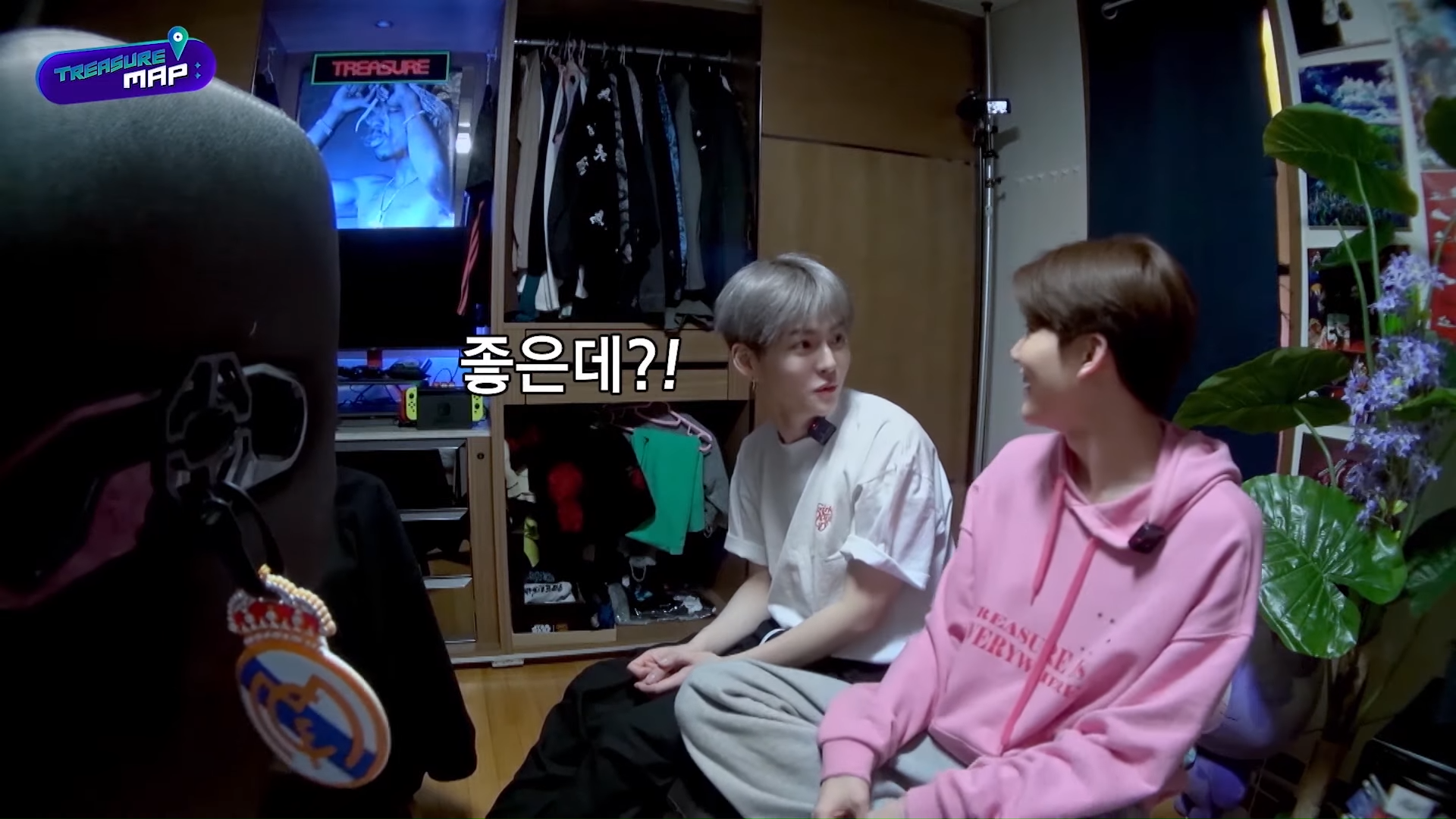 Even with another small mishap—Hyunsuk almost tripped and brought his laptop down with him—nothing huge happened. 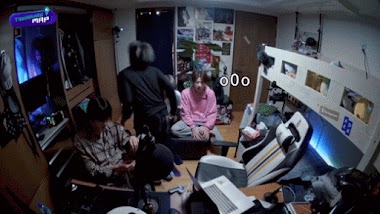 It was a testament to their talent that their theme song for TREASURE MAP was finalized in one sitting and without any major hiccups! They produced, recorded, mixed the voices, and put the final touches together. 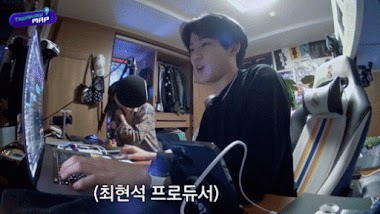 And the song was born! 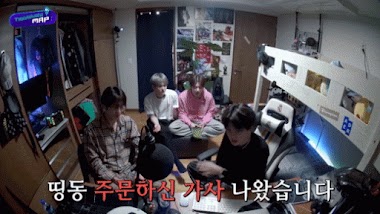 This wasn’t the first time TREASURE showed off their songwriting prowess. Asahi and Junkyu previously made the “logo song” of their YouTube mini series, 3 Minute TREASURE, a few months back.

When it comes to producing songs, TREASURE makes it look easy!