Recently, TREASURE discussed their inspiration for becoming a K-Pop idol during a broadcast. Unsurprisingly, some of the boys named their love for various YG Entertainment artists as their motivating factor that made them commit to the trainee life. Check out the members below!

Jihoon revealed he was inspired by watching the YG Entertainment reality survival program, “WIN: Who Is Next” in which two groups of trainees, Team A and Team B, fought to debut as “WINNER.” 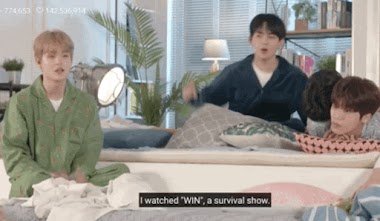 When I saw the monthly evaluation in the show, I wanted to become a singer like the participants.

During the monthly evaluations, trainees had the opportunity to show their skills like in the clip below.

Yoshi revealed he was also deeply moved by YG artists and was able to see BIG BANG in concert. It was his first time ever seeing an artist live and he immediately became inspired. 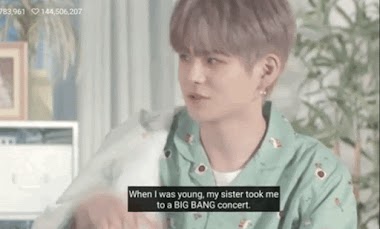 The members of TREASURE expressed their gratitude to Yoshi’s sister for being the one to take him to the concert and ultimately give him the dream of becoming a K-Pop idol.

We are thankful to his sister! You brought him to us. The best decision. 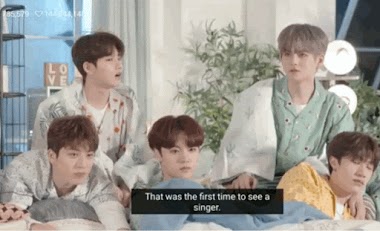 Additionally, his first-ever album he purchased with his own money was G-Dragon’s “Heartbreaker.”

Asahi also attended a concert in Japan. He went to an iKON concert with his mom where a unique experience helped him realize his dream. 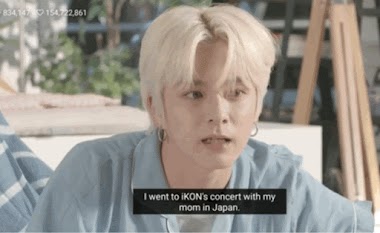 He was seated in the first row, directly in front of the stage, when iKON’s Bobby walked right in front of him and waved to him. 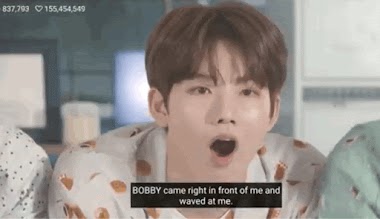 From that moment, Asahi realized he wanted to be in Bobby’s position. 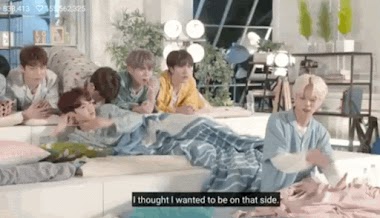 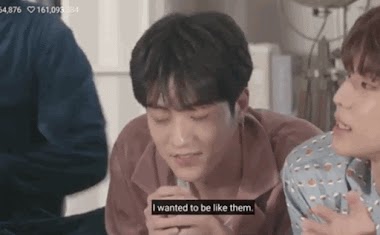 Since Haruto’s mother revealed she is a hardcore VIP, her influence helped to inspire Haruto to pursue becoming a singer. Without her taking him to the concert, he may have never grown an interest in being an artist. 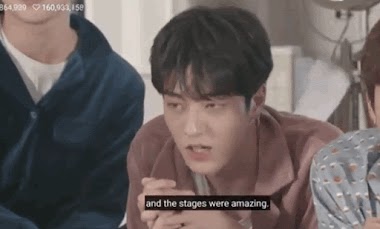 Mashiho said he saw a lot of YG artists on TV that helped to spark his interest in K-Pop. 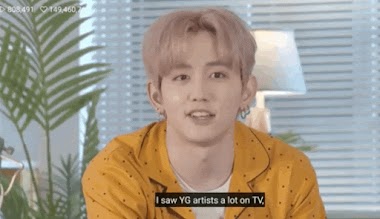 His first concert was Se7en since his mom was also a big fan! 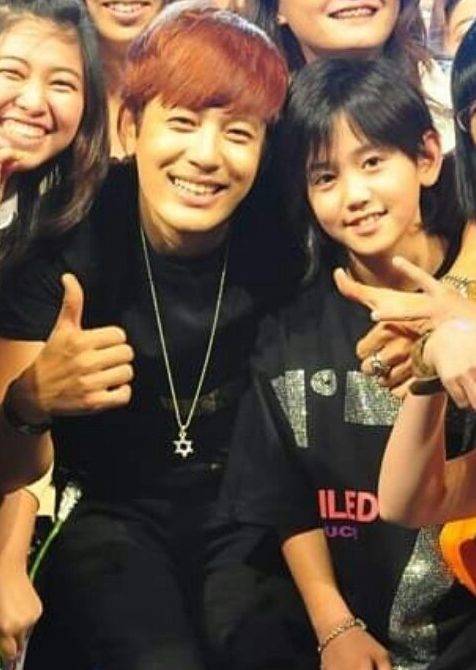