Hong Jin Young, famous for her participation in project girl group Unnies for Sisters’ Slam Dunk, is now under suspicion for plagiarism. Her recent masters’ thesis was revealed to have been over 70%  in a plagiarism test. The usual passing percentage sits around 15-25%. 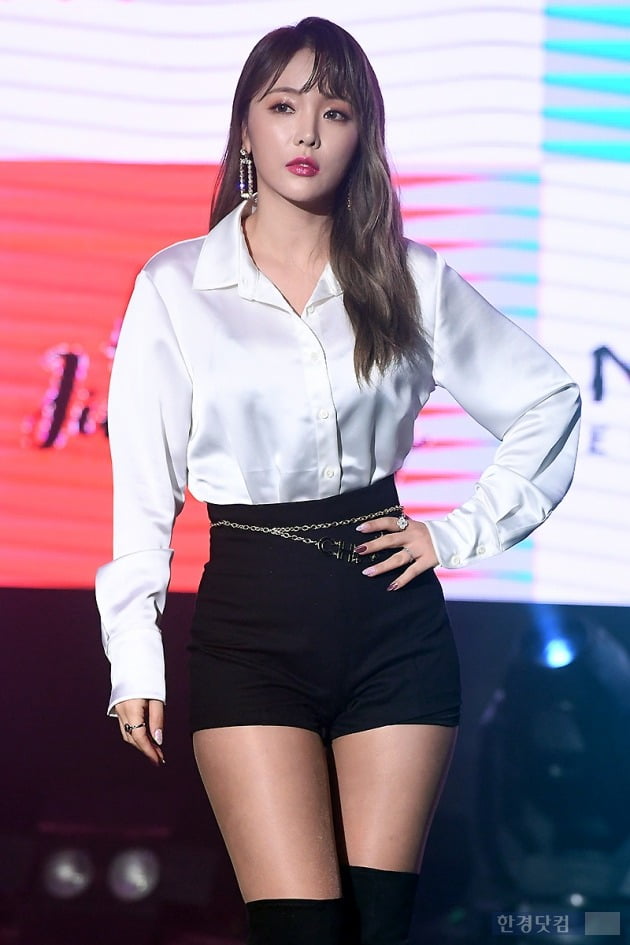 On 5 November 2020, it was revealed by an anonymous tip that her paper had gone way over the usual passing mark for plagiarism. The paper, written in 2009 by Hong Jin Young, was on Hallyu culture and contents. The paper was then run through Copy Killer, an online software to test for plagiarism in reports. It was revealed that her thesis contained 556 sentences in total, 124 of which were directly copied word for word from 6 other references. 365 other sentences have been highlighted as indirect plagiarism. 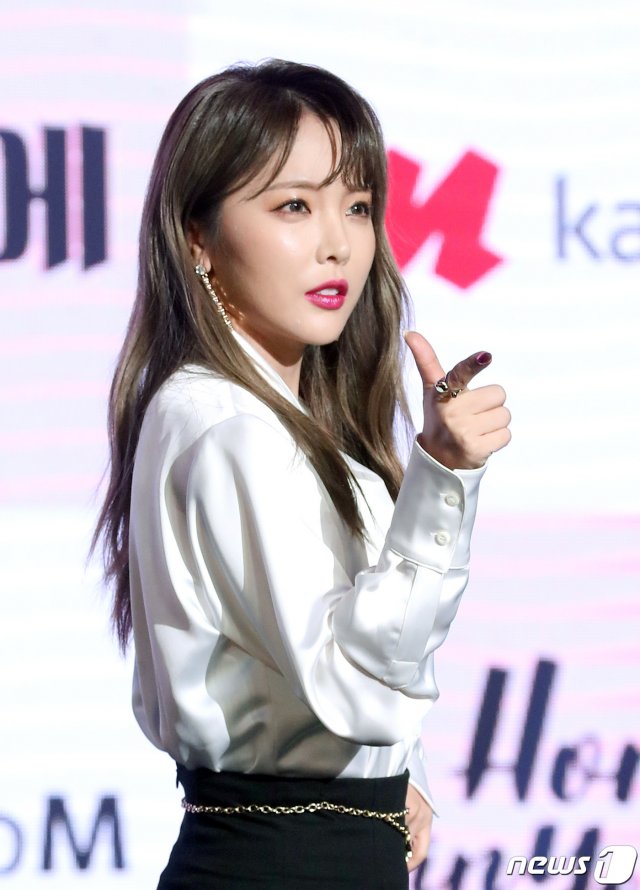 Hong Jin Young was awarded her Masters degree in 2009 after submitting her thesis. As she had received the degree in April that year, while debuting just two months later as a trot singer, netizens have speculated that she was undergoing training and her thesis period at the same time.

Suspicion has been drawn to the authenticity of the thesis and degree then, given that she may not have had enough time for both. Netizens are even more suspicious given that her father is a professor at the same university as well. 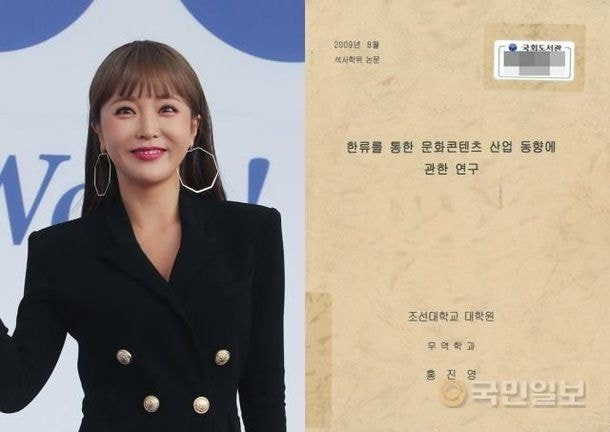 Her agency has denied plagiarism claims and has requested contact with the professor in charge of this. However, the professor had since left his job and cannot be reached.