Trot singer trainee, Kang Seung Yeon recently appeared on Puhaha TV on YouTube where she made the shocking revelation that she was sexually assaulted by her former manager at a motel. 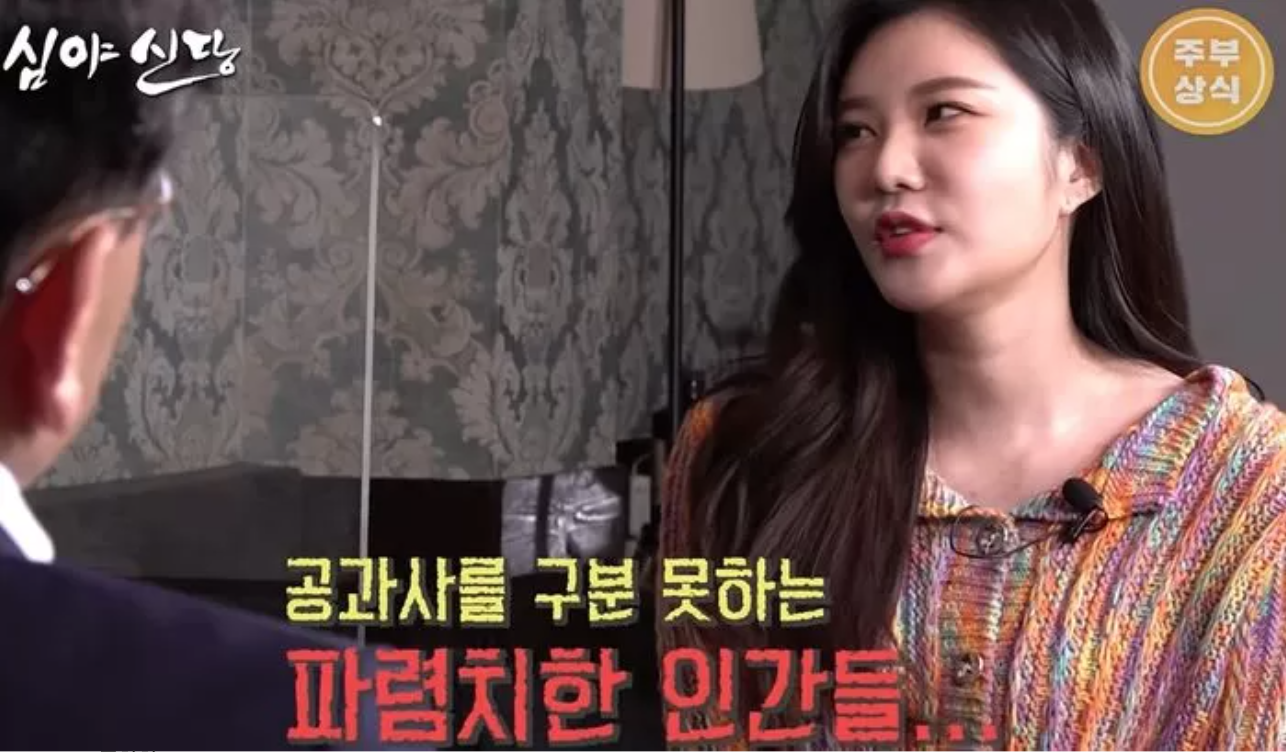 Kang Seung Yeon appeared on TV shows such as TV Joseon‘s Miss Trot and KBS‘s National Trot Festival where she gained attention for her impressive voice and undeniable beauty. 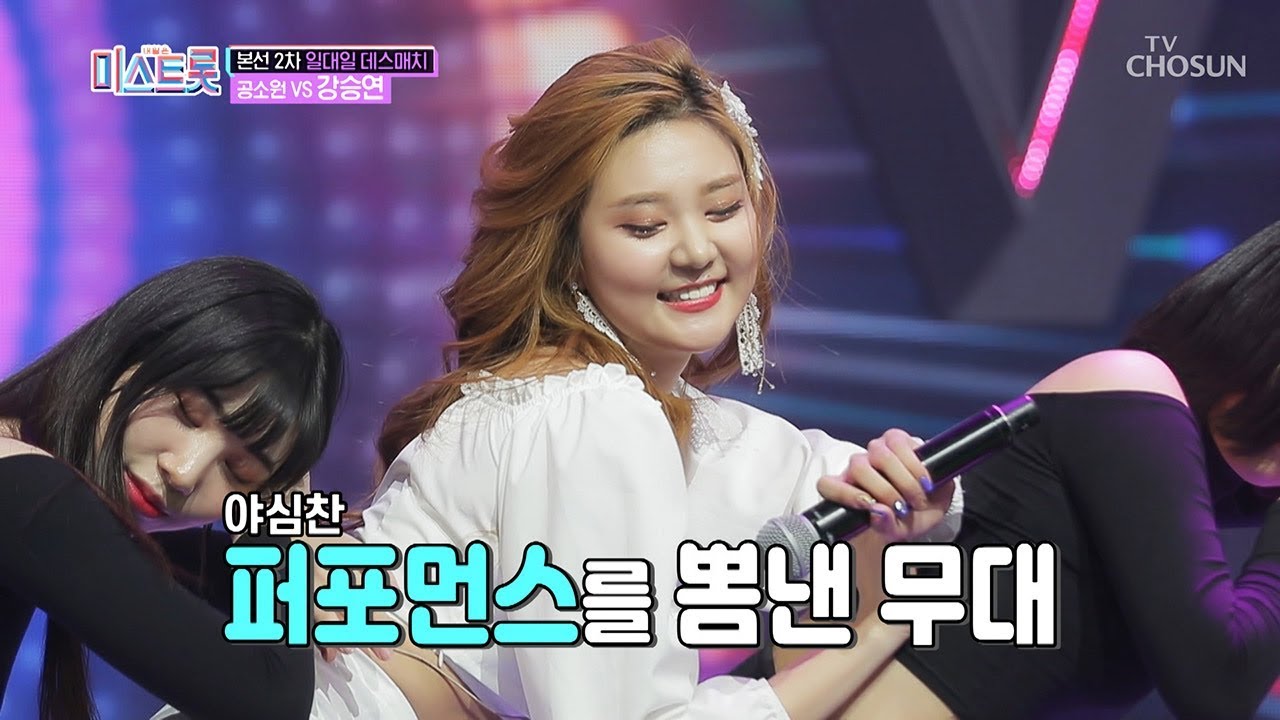 But it turns out that due to her family circumstances, Kang Seung Yeon had no choice but to chase after her dream of becoming a singer all by herself, which led to her entering the wrong company where she had to entertain men. 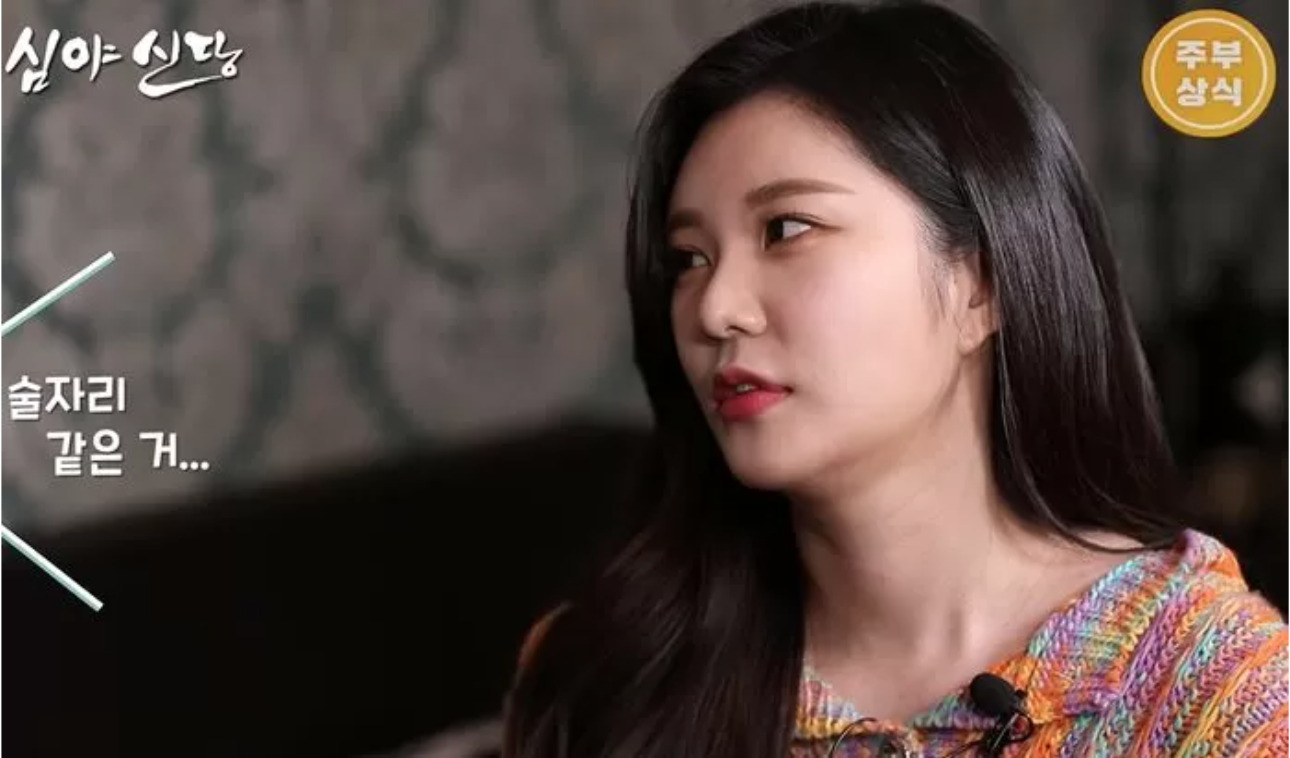 When she left the agency to sign with another manager and stayed at a motel in the countryside for a work schedule, Kang Seung Yeon suffered the unimaginable. 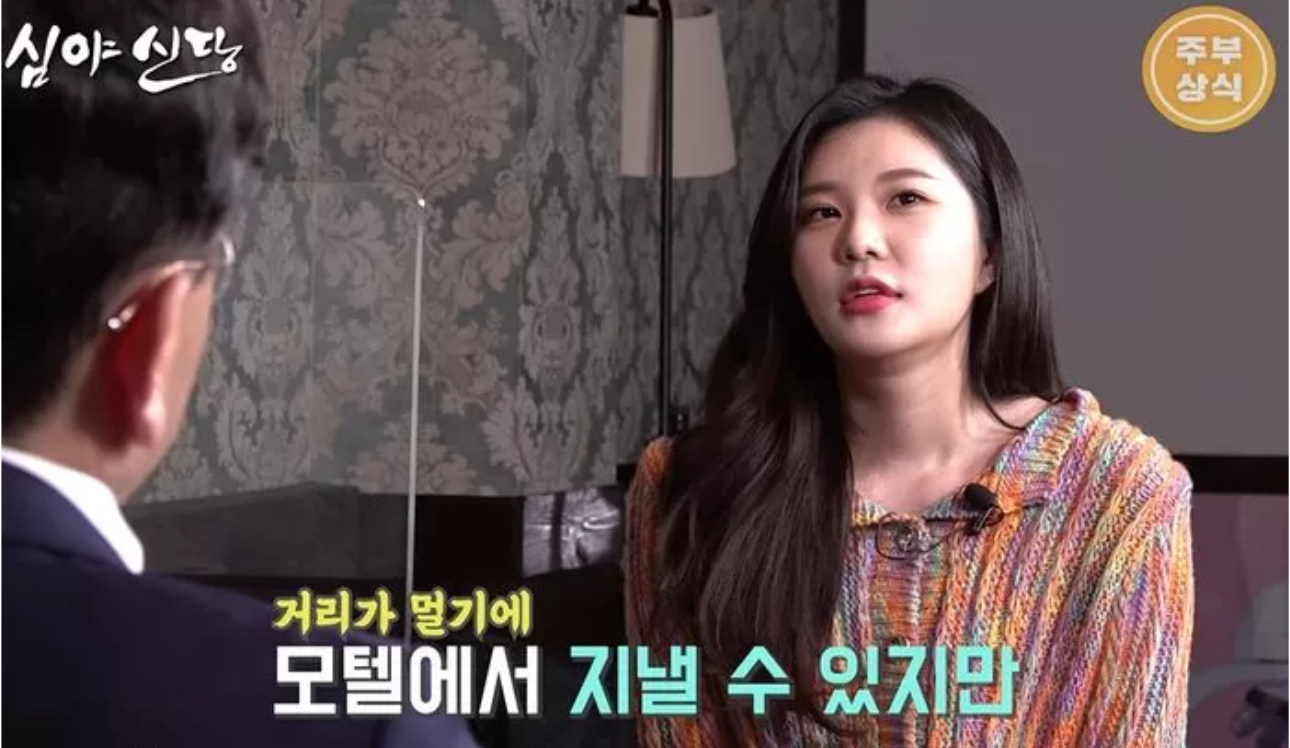 She described the incident as shocking and dirty, which was committed by the manager she stayed with. 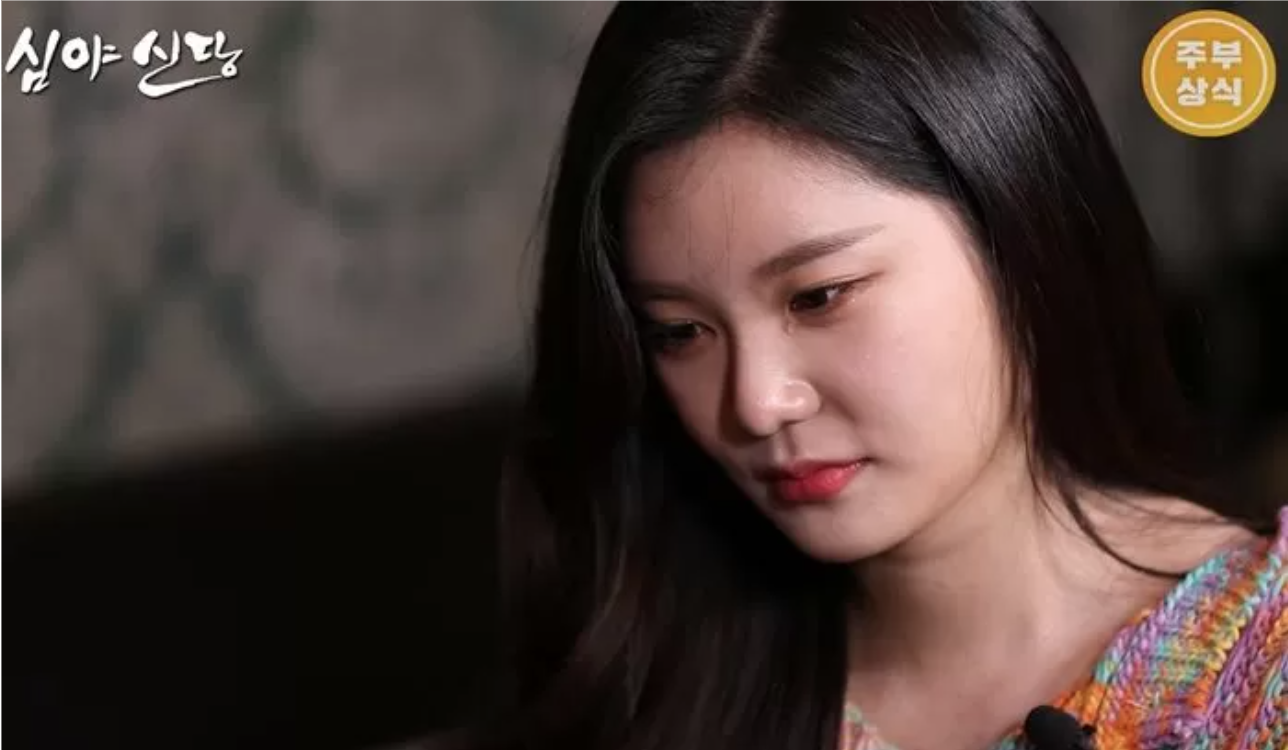 Kang Seung Yeon even made the devastating confession that she thought about ending her own life after the incident.

I was 22 or 23 at the time. I was so scared that I thought it would be better to just jump off a high building.

Watch the full story below: