Actress Moon Ga Young has impressed viewers as the female lead in the webtoon-turned-drama True Beauty. Between pulling off character Lim Ju Gyeong’s bare face and popular makeup looks, Moon Ga Young has many wondering how she does it.

She recently shared just a bit about how she transforms into the character.

During her interview with ELLE KOREA, Moon Ga Young revealed that the eyebrows for Lim Ju Gyeong’s bare face took a major chunk of time to perfect.

While the average person can spend anywhere from a few minutes to fifteen on the task, it took the makeup artists over double that amount. Moon Ga Young said, “When we first put on the brows, putting on such thick brows took us nearly an hour.” 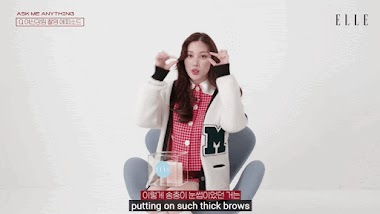 Thanks to a change in the character’s looks, the makeup artists no longer have to spend such a lengthy amount of time on the eyebrows. Moon Ga Young said, “Now that the eyebrows have been trimmed, it takes less time.” 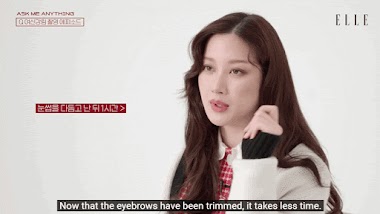 In fact, they could now take anywhere from half the original time to just a couple of minutes for the new eyebrows. Moon Ga Young said, “Around two to thirty minutes?” 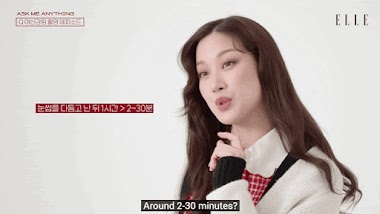 When Moon Ga Young expressed just how hard she and the staff worked on translating Lim Ju Gyeong’s bare face from webtoon to reality, she meant it. If it took an hour just for her eyebrows, her entire face must have taken hours to prepare for each filming. 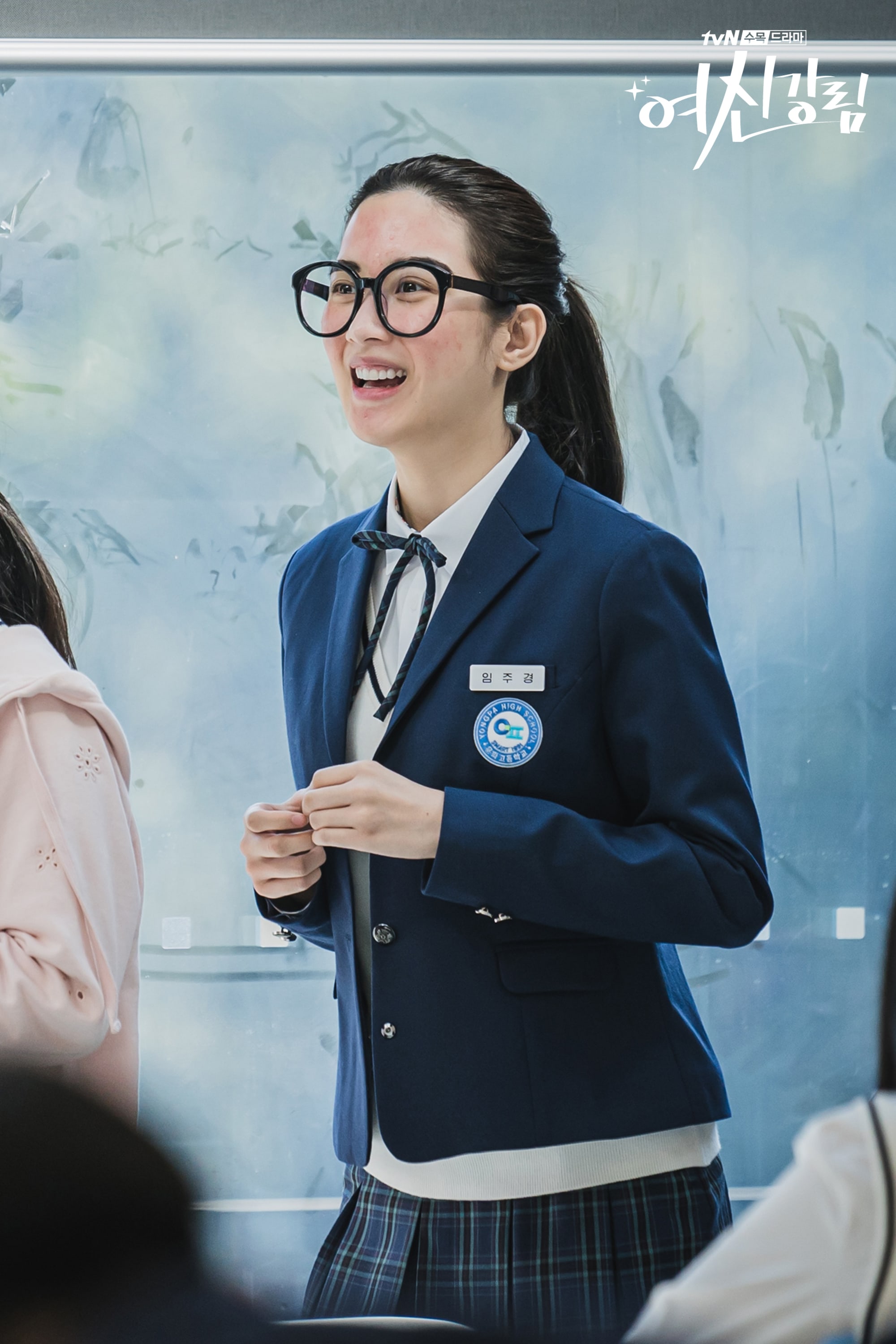