Currently playing outcast-turned-“goddess” Im Ju-Kyung on True Beauty, Moon Ga Young is one of the most popular young actresses of a moment. In a new interview, the 24-year-old star revealed which love interest takes her fancy.

Moon Ga Young recently sat down with ELLE Korea to answer some burning questions, including something numerous K-Drama fans have been wondering about: out of all her love interests, which would she choose for herself? 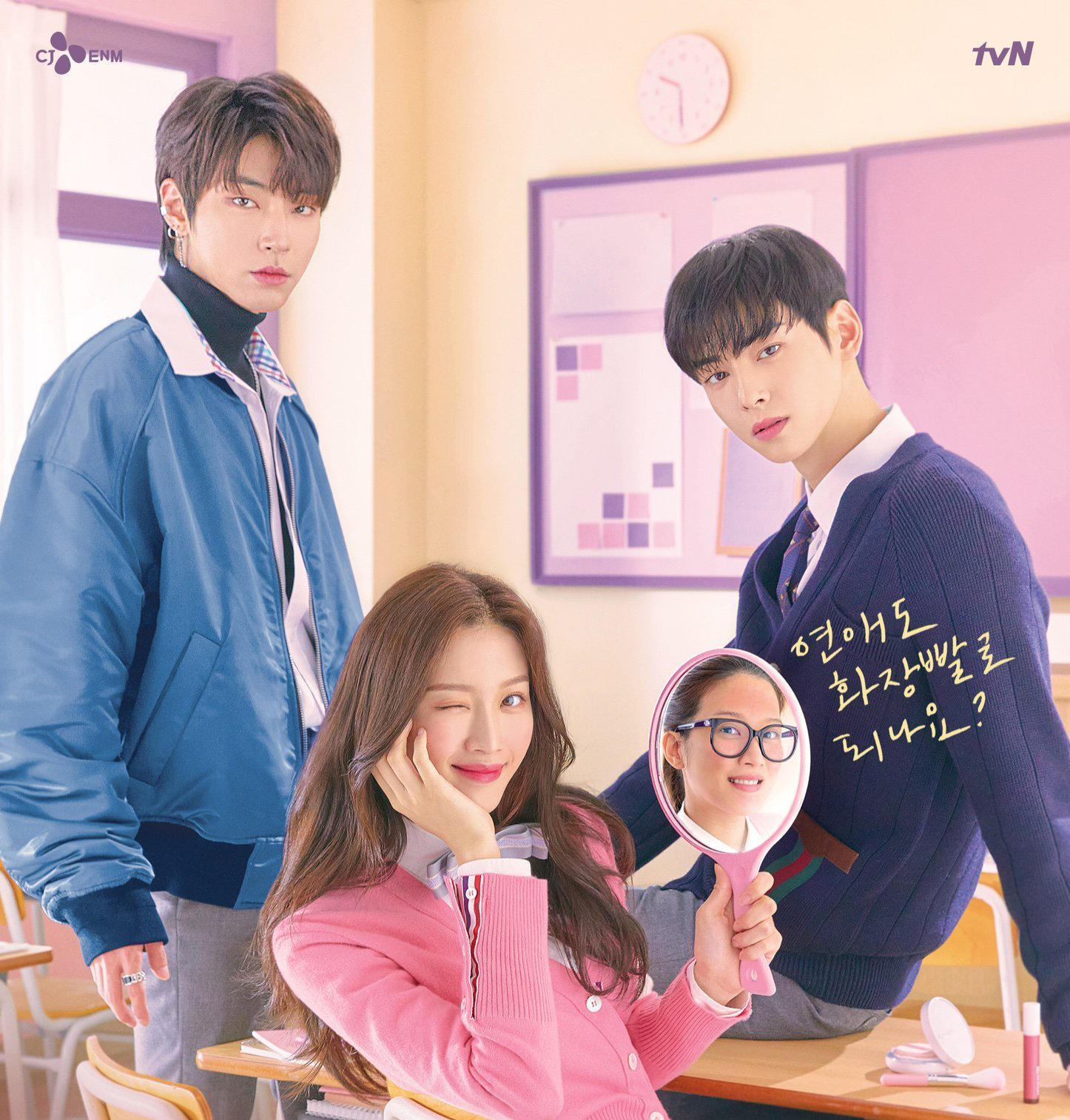 In True Beauty, Lee Su-Ho is one of Im Ju-Kyung’s dashing classmates with good grades, good looks, and good money. However, he hates being the center of attention and harbors a dark secret from his past. 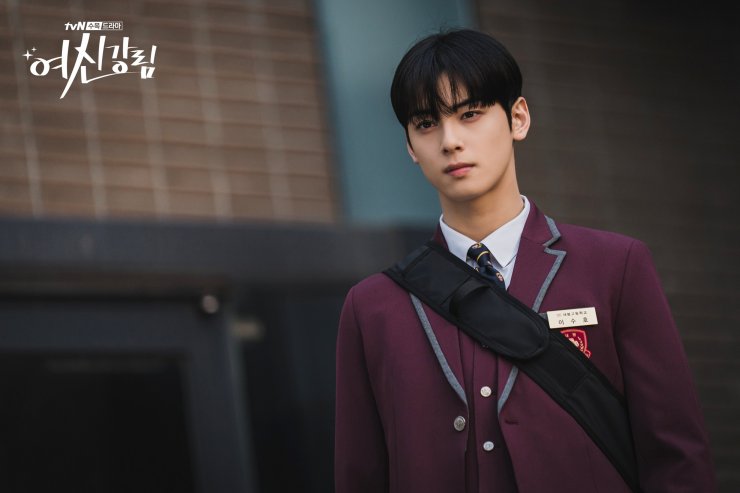 Han Seo-Jun, meanwhile, is an equally-popular student who boasts as tough “bad guy” image that hides his lovely and sweet exterior. Han Seo-Jun and Lee Su-Ho were best friends in the past, but have since become hostile towards each other. 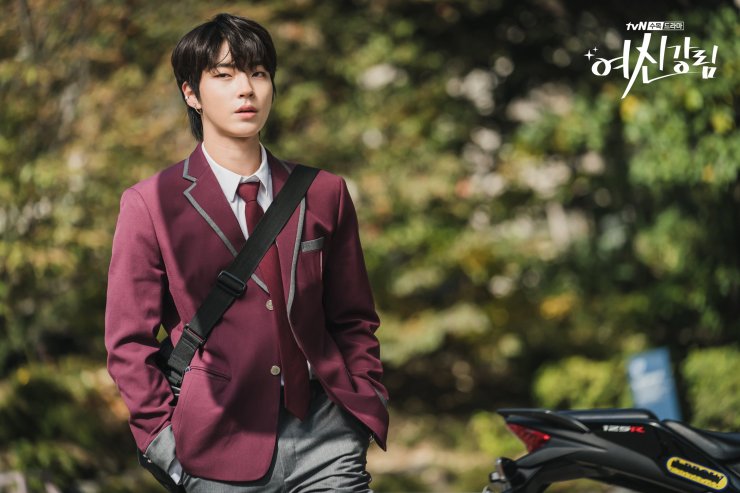 Choosing between these two would be hard enough, but Moon Ga Young’s question also included two of her past love interests.

One was Lee Jung-Hoon, who was played by Kim Dong Wook in the 2020 drama Find Me in Your Memory. Lee Jung-Hoon was an anchorman with an impeccable memory and a penchant for exposing his guests’ wrongdoings. Moon Ga Young, meanwhile, played actress, influencer, and former model Yeo Ha-Jin. 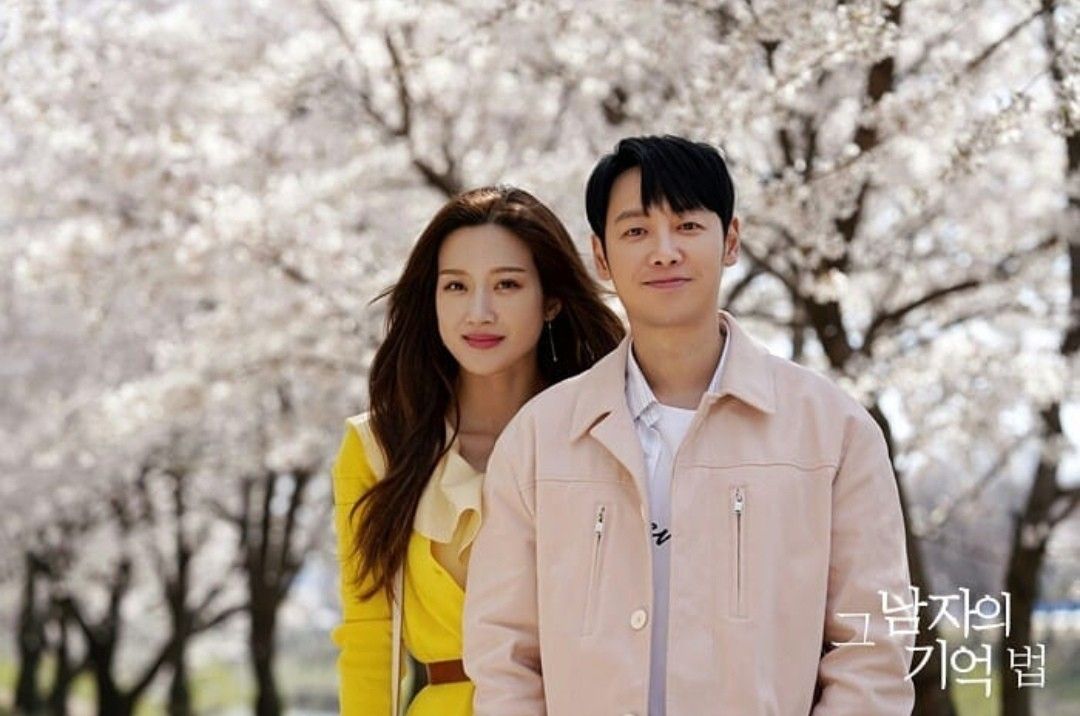 Any fan who’s kept up with all of Moon Ga Young’s dramas knows how tough the competition between Su-Ho, Seo-Jun, Jung-Hoon, and Woo-Sik would be. That said, the actress came up with an answer almost immediately…

… Cha Woo-Sik! However, as handsome and charming as he was in Welcome to Waikiki, Moon Ga Young had a different reason for choosing Kim Seon Ho’s character. 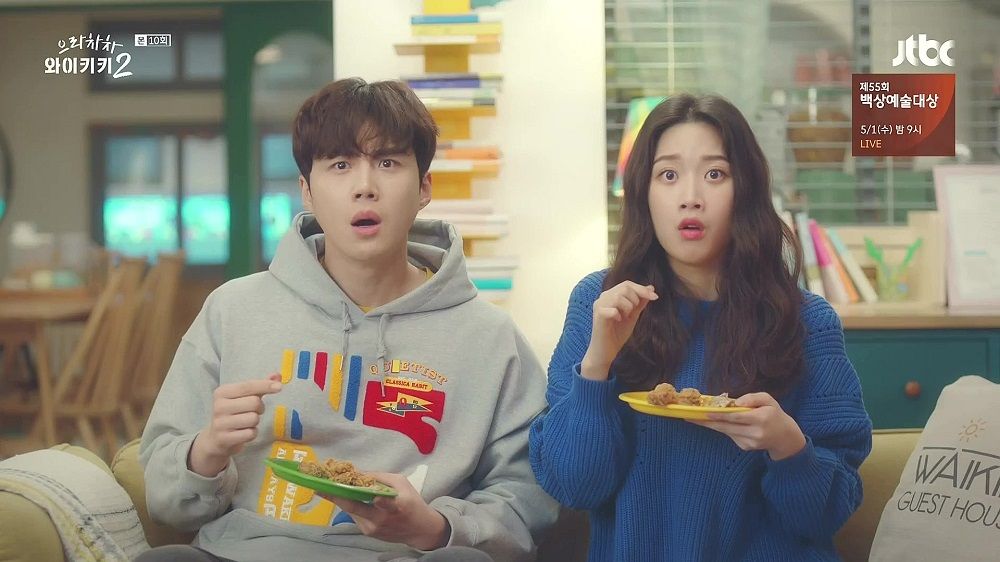 According to the actress, Kim Seon Ho gets upset the most easily, so she chose his character in order to maintain a good relationship with him.

The wisest thing to do is to pick the person who’s the easiest in getting upset, so that I can maintain good relationships… Kim Seon Ho gets upset easily, so yes, Woo-Sik, I’ll pick you.

Sorry, True Beauty fans—seems like the jury’s still out on whether Moon Ga Young prefers Cha Eunwoo’s Lee Su-Ho or Hwang In Yeop’s Han Seo Jun. However, she did add that she’s become close with all the cast members while filming the drama.