True Beauty aired its final episode, but fans aren’t ready to say goodbye yet. One of the show’s most beloved characters is Han Seo Jun, a reluctant musician with a beautiful voice, bad boy charms, and a heart of gold.

In the beginning, Seo Jun took an interest in the heroine, Lim Ju Kyung, for two reasons: she accidentally stole his motorcycle helmet, and she had a connection to his friend-turned-enemy-turned-friend-again, Lee Su Ho.

Over the course of 16 episodes, as their bond deepened, Seo Jun quietly fell in love with Ju Kyung and proved to be one of the best friends–and second male leads–in K-Drama history. Here are 10 times he proved it!

1. Every time he listened to Ju Kyung’s problems

One of the things that set the Seo Jun/Ju Kyung/Su Ho love triangle apart from many other K-Drama love triangles was genuine friendship. Seo Jun cares about his best girl friend and his best guy friend so much that he’s willing to put aside his own feelings to help them. 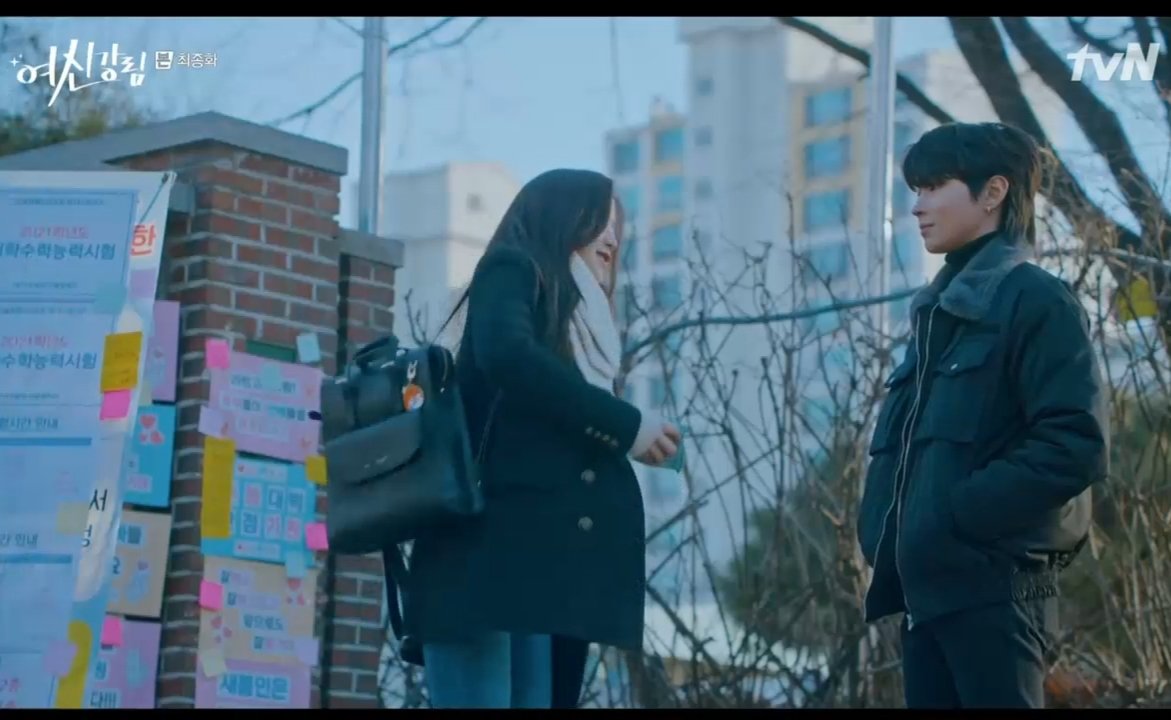 Despite being in love with Ju Kyung, Seo Jun listened to her talk about her problems with Su Ho and offered her comfort. He did the same for Su Ho. 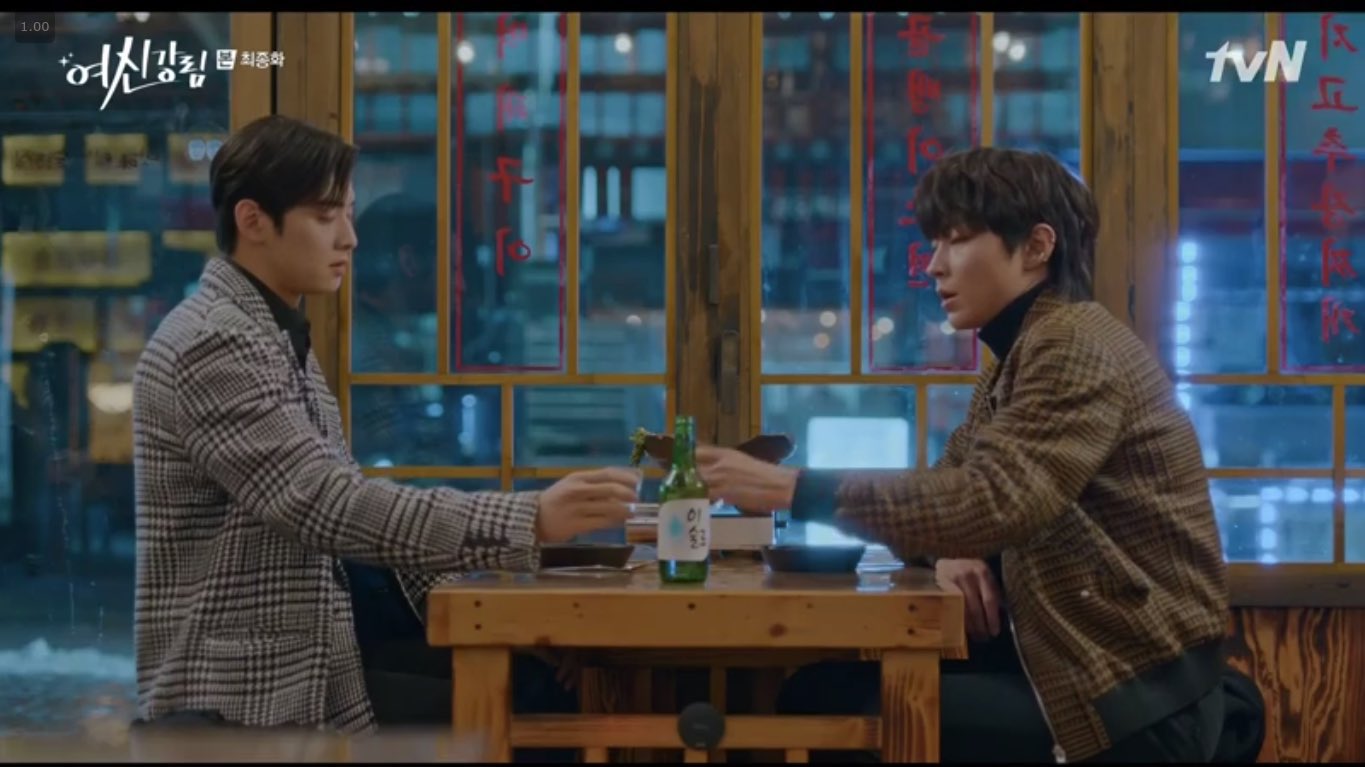 2. When he supported her dreams

Like Su Ho, Seo Jun was Ju Kyung’s own personal cheerleader. Although he loved teasing her, at the end of the day Seo Jun always believed in Ju Kyung’s abilities. He also celebrated Ju Kyung just for being Ju Kyung: a friend he loves unconditionally.

3. When he kept her secrets

When Seo Jun found out Ju Kyung and Su Ho were dating, he kept it a secret out of loyalty. When Ju Kyung slipped into the hospital to visit Su Ho, Seo Jun even created a distraction to save them from being caught by their classmates. 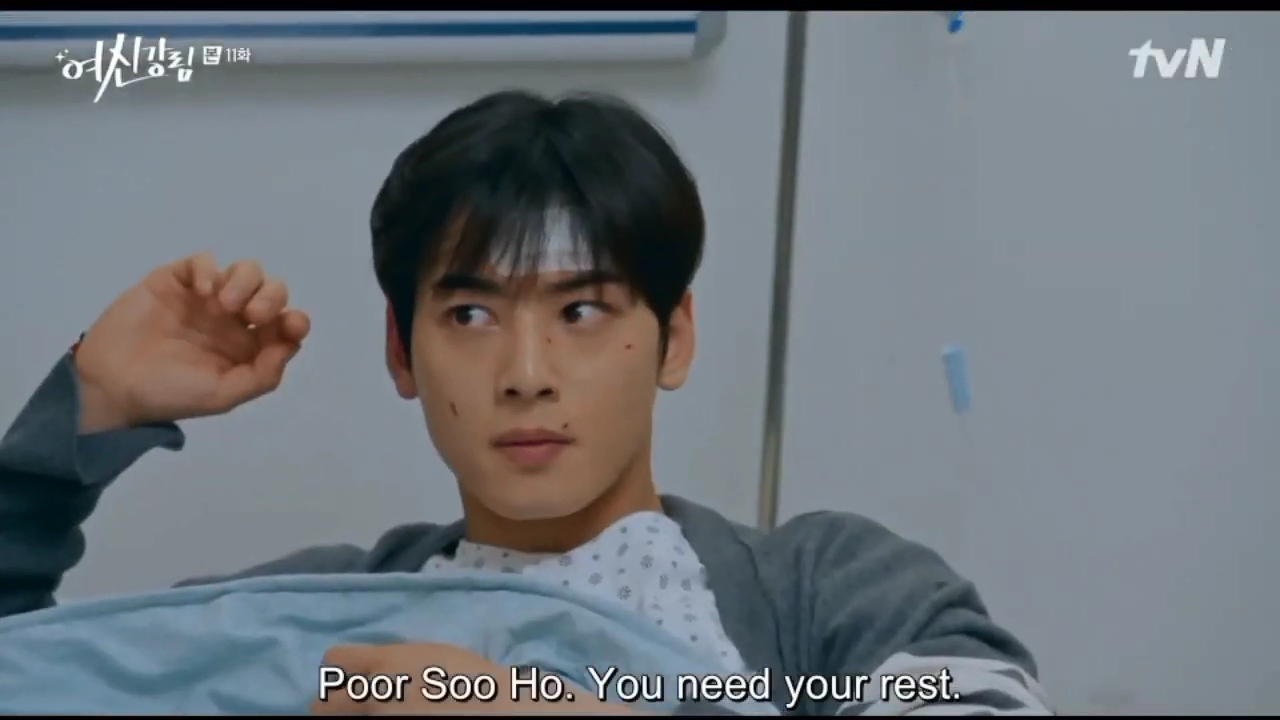 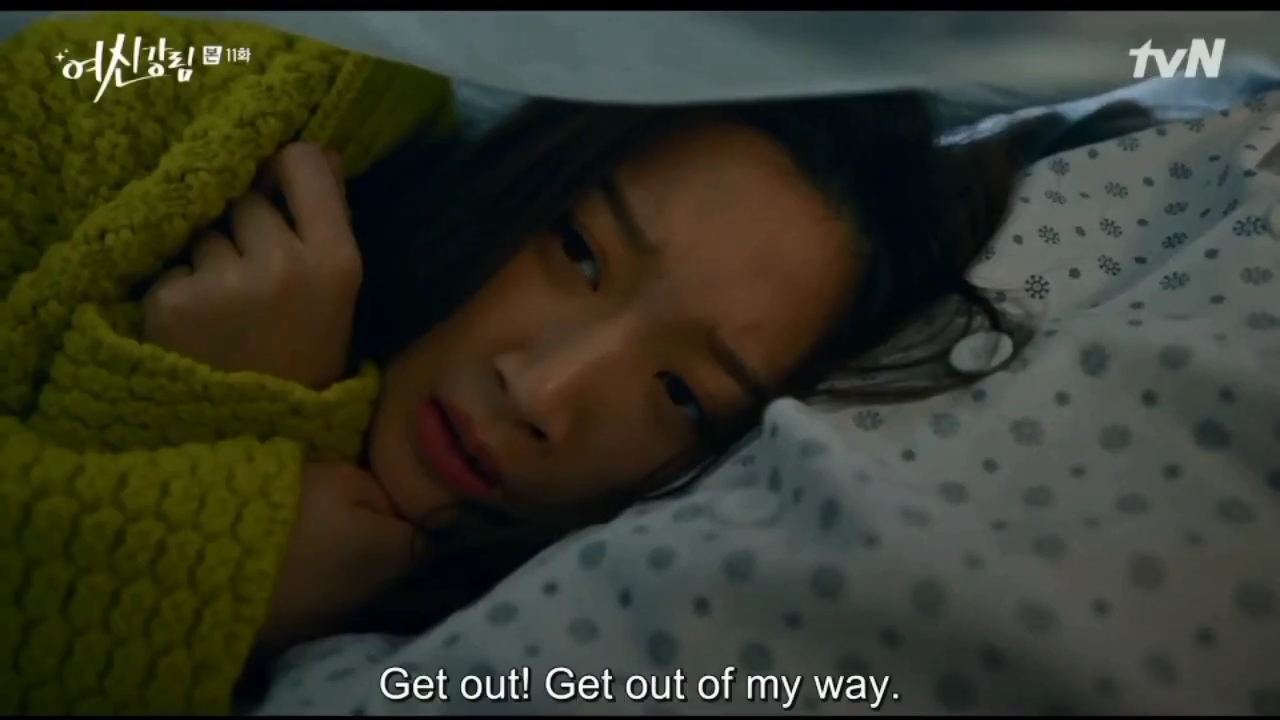 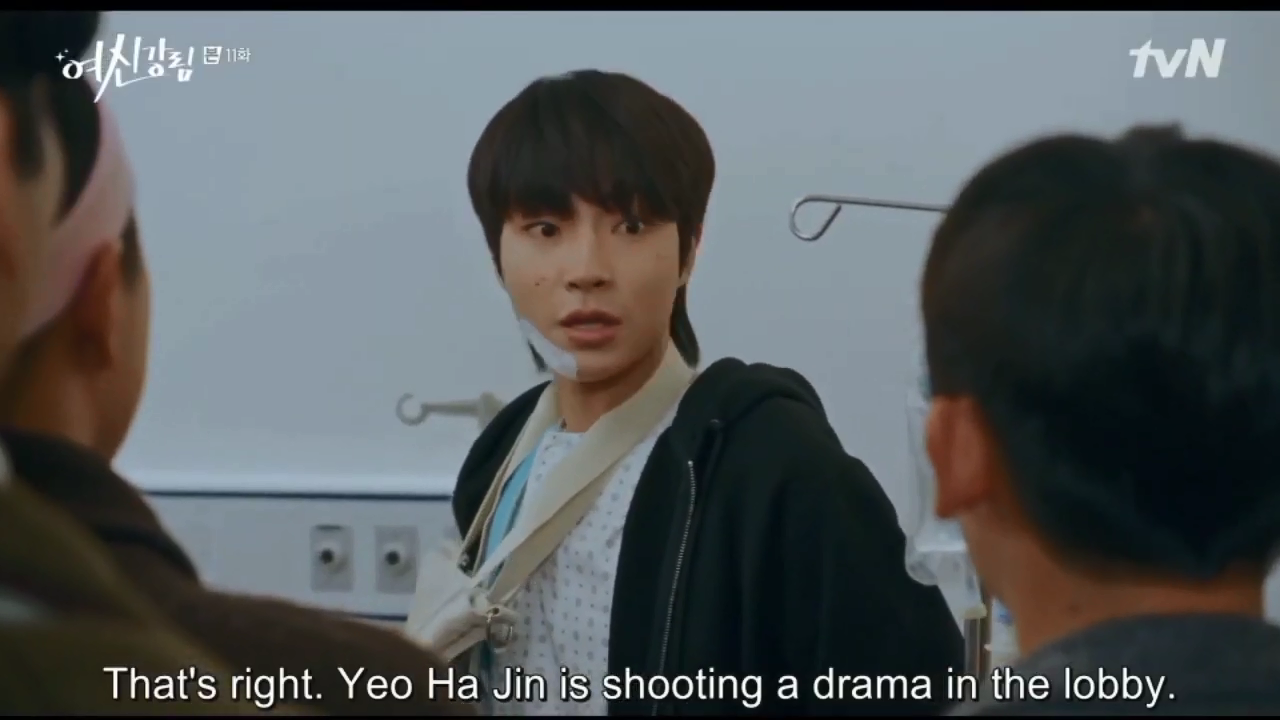 4. When he confronted her bullies

Ju Kyung’s jealous friend Su Jin shared a video of her being bullied on the school’s website. When Seo Jun saw this, he immediately went to Ju Kyung’s old school to confront her former bully, believing that she was behind the post. 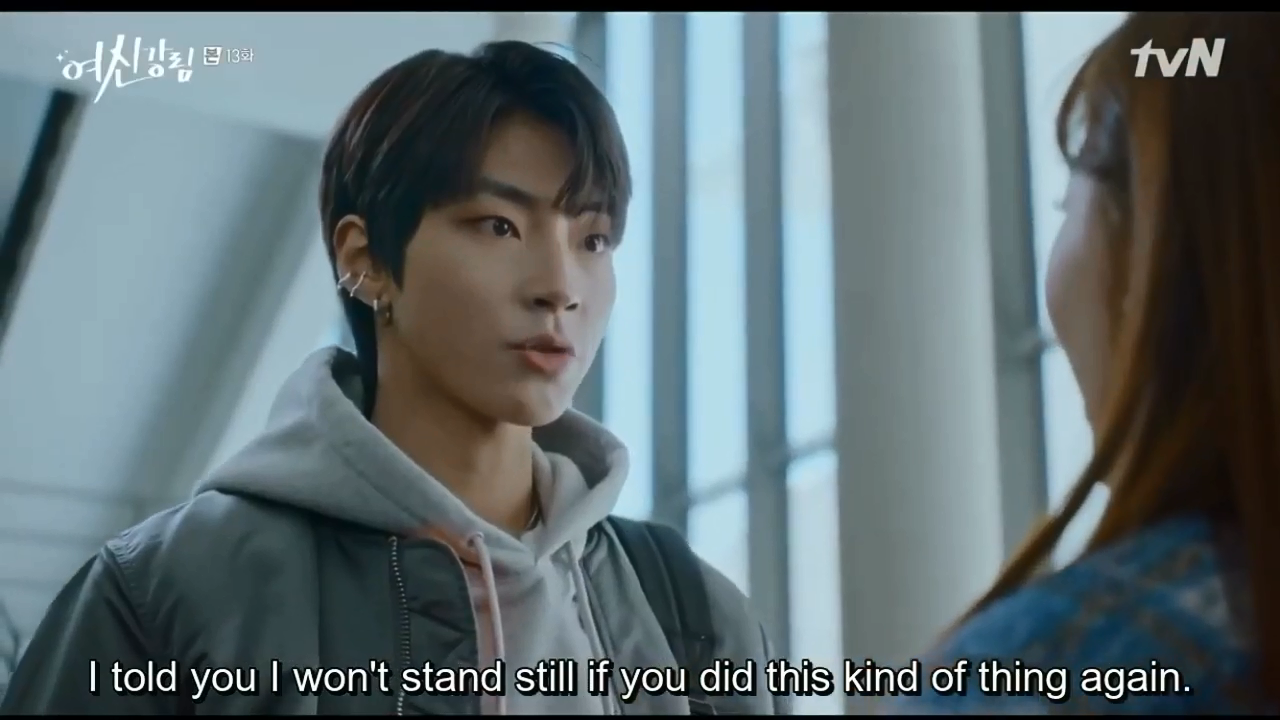 Afterward, he worked tirelessly to get the video removed — all without telling Ju Kyung. He didn’t help to get praise or earn points. He did it because that’s what friends do. 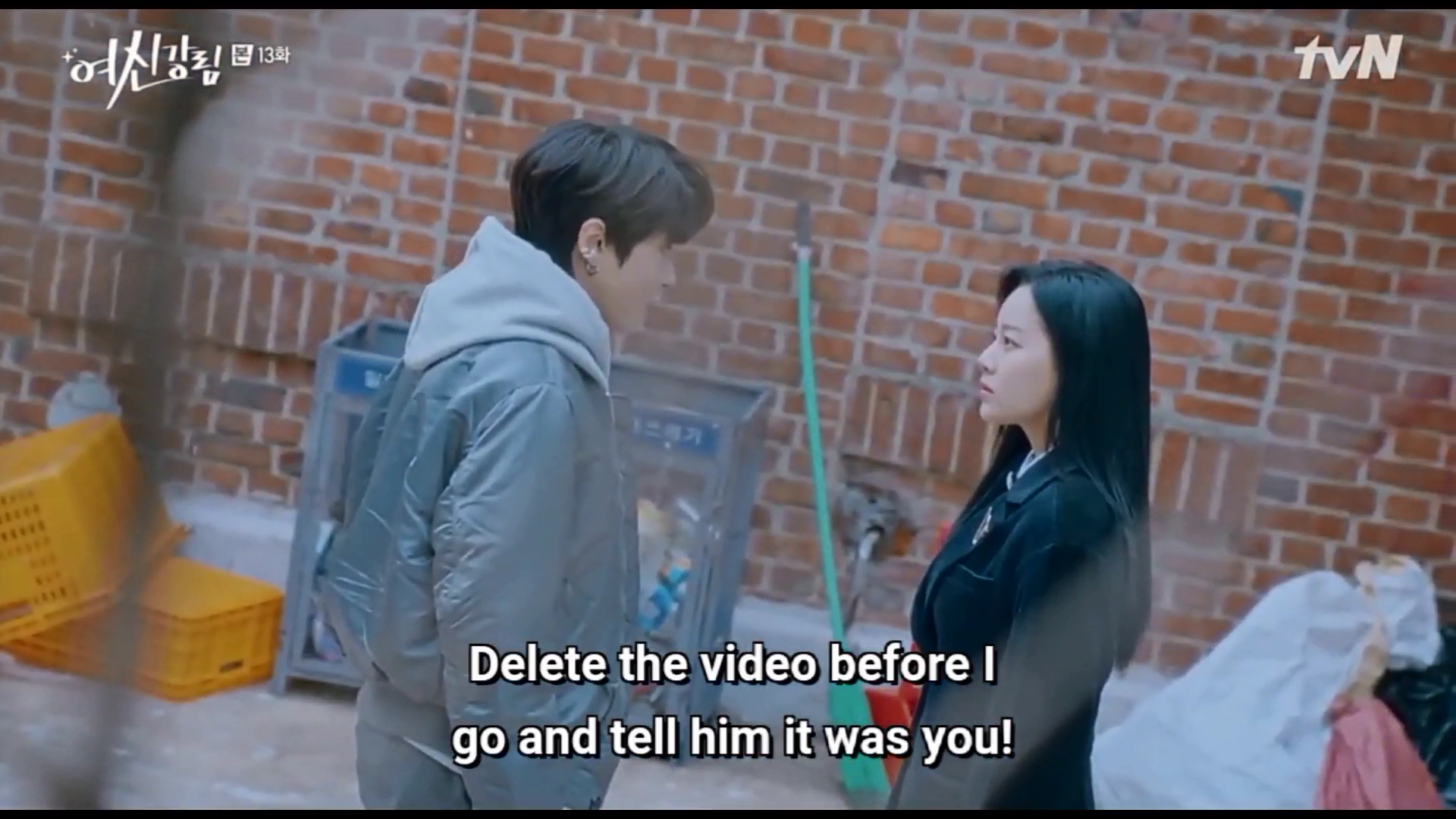 Years later, Seo Jun continued to stand up for Ju Kyung. When he saw her being bullied at her workplace, he stepped in and took her diva client down a notch. This helped Ju Kyung muster up the courage to stand up for herself later on.

5. When he proved that true love is selfless

Seo Jun and Su Jin both experience unrequited love, but they handle it differently. Su Jin betrays Ju Kyung out of jealousy and sets out to destroy Ju Kyung’s relationship with Su Ho. At one point, she even tries to kiss Su Ho against his will. 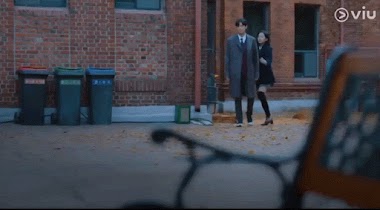 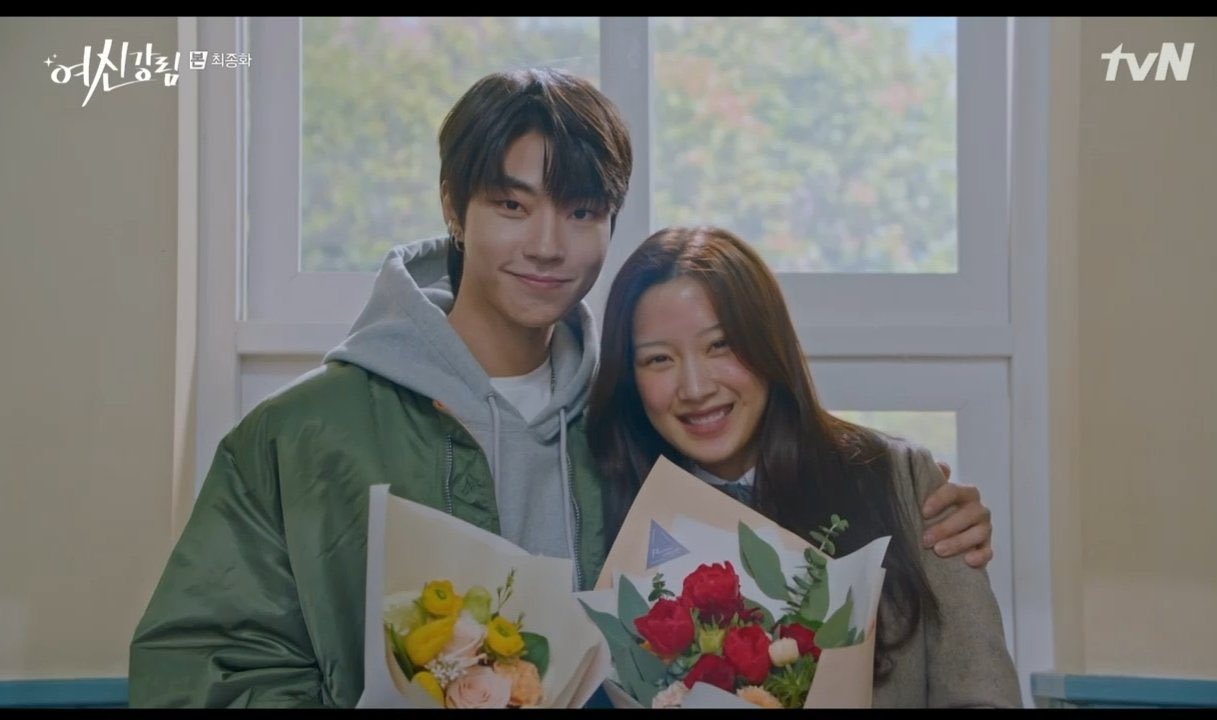 After years of pining for Ju Kyung, Seo Jun grew frustrated and blurted out his feelings for her when she tried to set him up on a date with another woman.

Seo Jun was tempted to kiss Ju Kyung, who was drunk at the time, but he didn’t.

He respects her feelings, her consent, and he’s just a better person than that.

7. When he gave her time to heal

Su Ho broke up with Ju Kyung to spare her pain, but it only hurt her more. She never stopped loving him, and Seo Jun knew it. He gave her time to heal while hoping that one day her feelings would change.

8. Every time he cheered her up

Even in her worst moments, Ju Kyung could count on Seo Jun to bring laughter into her life! 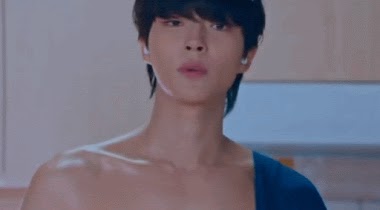 In the end, Seo Jun realized that Ju Kyung and Su Ho were meant to be, and he helped them repair their strained relationship. Seo Jun lied, telling Ju Kyung that Su Ho was leaving for the US, knowing that she would run after him and they would reconcile.

Seo Jun’s sacrifice was painful and pure, but he needed it as much as his friends did. This final gesture gave Seo Jun closure, and he was finally able to move on.

10. When he stayed friends with her

In K-Dramas, and in real life, some friendships fade after one friend confesses their romantic feelings for another. That’s not the case for Seo Jun and Ju Kyung. In the finale, Seo Jun assured her that he would quickly sort out his feelings so their friendship could continue on.

When Ju Kyung looked sad, knowing how hard this was for him, Seojun teased her. 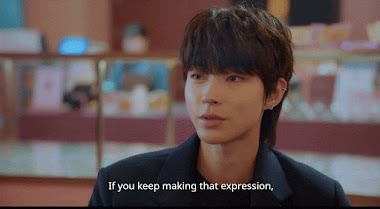 For more, check out the cast’s closing thoughts here: