After True Beauty went from being a webtoon to a full-on drama starring ASTRO‘s Cha Eunwoo, actress Moon Ga Young, and actor Hwang In Yeop, it’s gained many fans who are following the trio’s development and their love triangle. 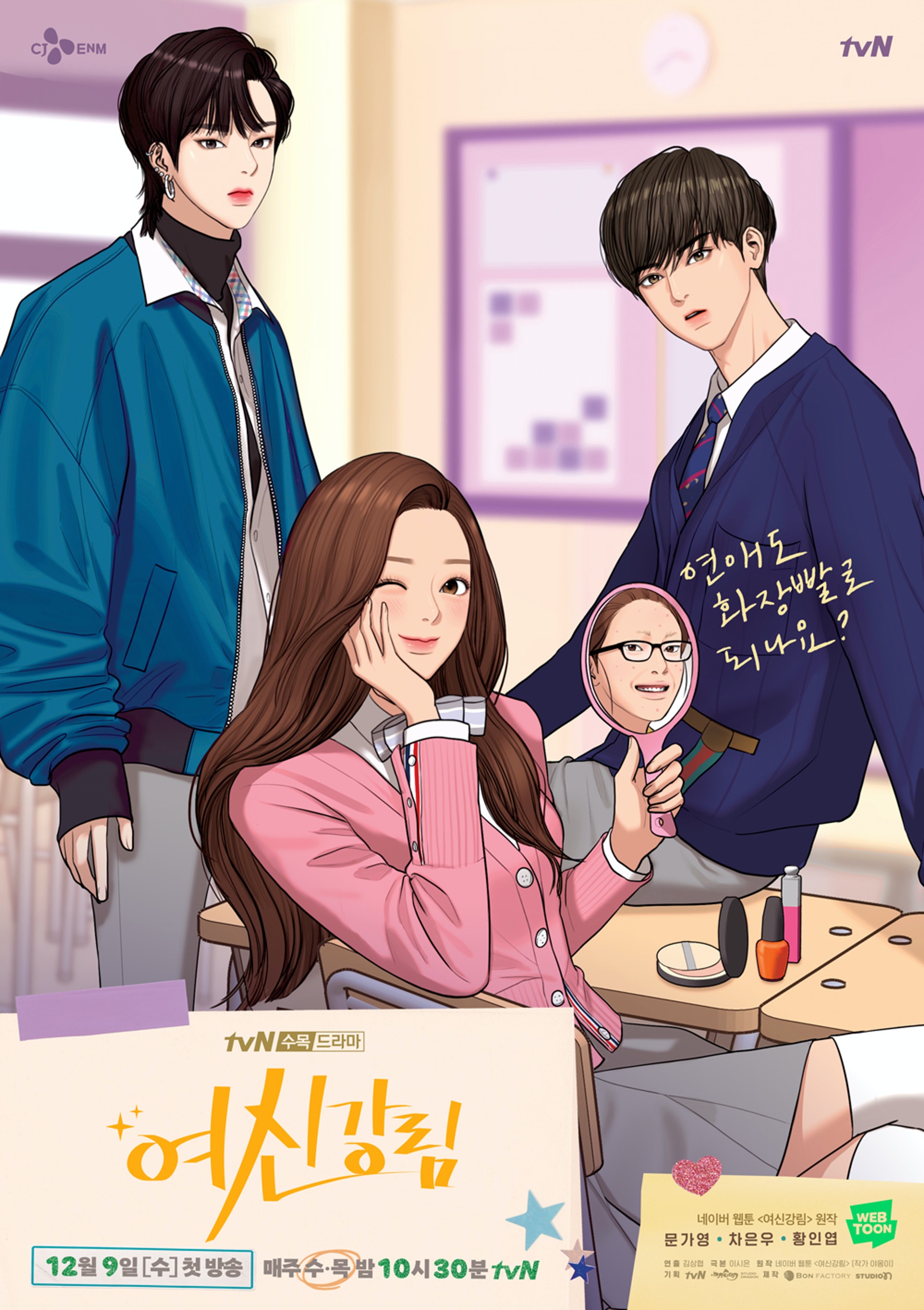 Since characters Lee Su Ho and Han Seo Jun are both after Lim Ju Gyeong‘s heart, the webtoon’s author Yaongyi revealed whether she’d already planned the webtoon’s outcome during her interview with WEBTOON.

A fan from Thailand asked Yaongyi if she preferred one male lead over the other. “Team Su Ho or Team Seo Jun? Did you already decide who Ju Gyeong will end up with?” 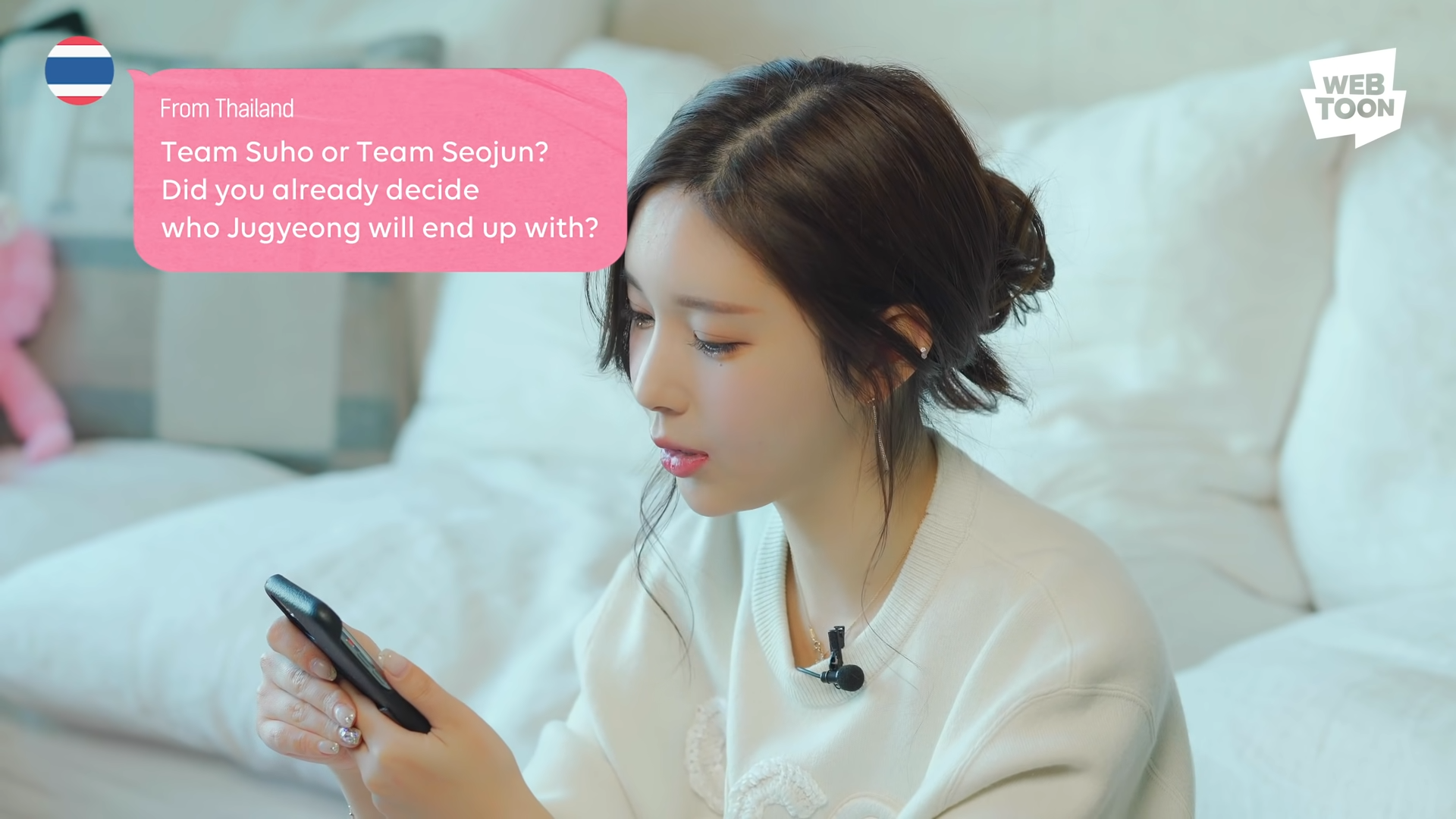 Although the author didn’t pick one male over the other, Yaongyi did reveal that the one who’d win Ju Gyeong’s heart was already decided. “While I did decide who she’ll end up with…”

While many are eagerly watching the drama, Yaongyi announced that who Ju Gyeong ends up with will be revealed in the webtoon. “…you’ll have to read the series on WEBTOON to find out.” 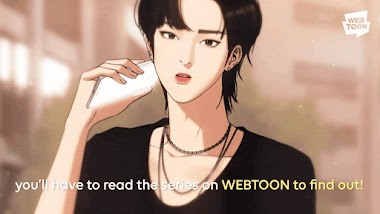 Since the webtoon is over a hundred episodes in and still ongoing, there may be a while until readers and viewers find out. Who are you rooting for?