In a recent episode of SBS‘s Curious Stories Y — a documentary-type TV program dedicated to investigating curious events around the country — the shocking story of Kim, an 85-year-old Korean grandmother, aired.

Kim, who lives alone in a rural neighborhood of less than 30 households, had long been diagnosed with kidney problems and difficulty with mobility. Her real nightmares, however, started over 5 years ago with an unexpected visit from Park, the neighborhood’s male leader in his 50s. Kim claimed that Park would “grope [her] breasts and slide his hands down [her] pants” every time he visited. The sexual harassment began abruptly and continued relentlessly — and because Kim did not have the physical strength to fight against Park, she could only sit still while he molested her. 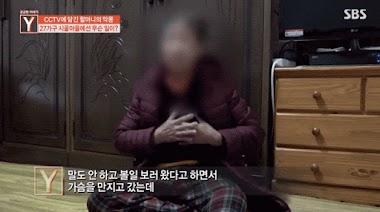 It took a while for Kim to gather up the courage to tell her son and daughter. She first asked them to install a front gate to block off the easy entry to her house. When they questioned why she would need a gate, Kim confessed her years of falling victim to Park’s nasty habits. She admitted, “It was such a shameful experience” that she felt embarrassed to even speak of it at first.

Sometimes I cried. I stayed up at night because I was scared. I thought about dying, because I didn’t see the point in living…

Rather than a gate, Kim’s children opted to install a CCTV inside Kim’s house — not only to check if Kim’s confession is true, but also to gain evidence if the harassment actually took place. To their disgust, the CCTV did indeed capture Park violating Kim over the course of several days. 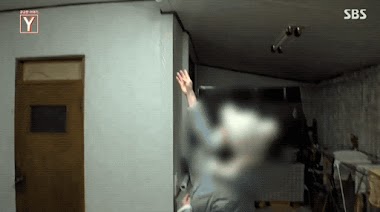 Unfortunately, when Kim’s children sued Park for sexual harassment, the court ruled him not guilty. Several factors are said to have played into this result, but it was the very CCTV footage which really ended up working in Park’s favor. According to the children, the court viewed the footage and decided that Kim “must have given consent” as she did not seem to be refusing Park’s physical contact. 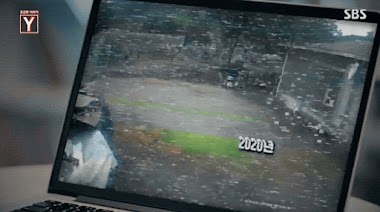 They flooded SBS’s viewer forum with complaints over the “complete lack of sensitivity of the production team” for blasting Kim’s tragedy on national television — especially when Kim had commented that she is ashamed of what had happened to her.

One viewer questioned, “Would the production team have aired the CCTV footage, had this been about their immediate family member?” 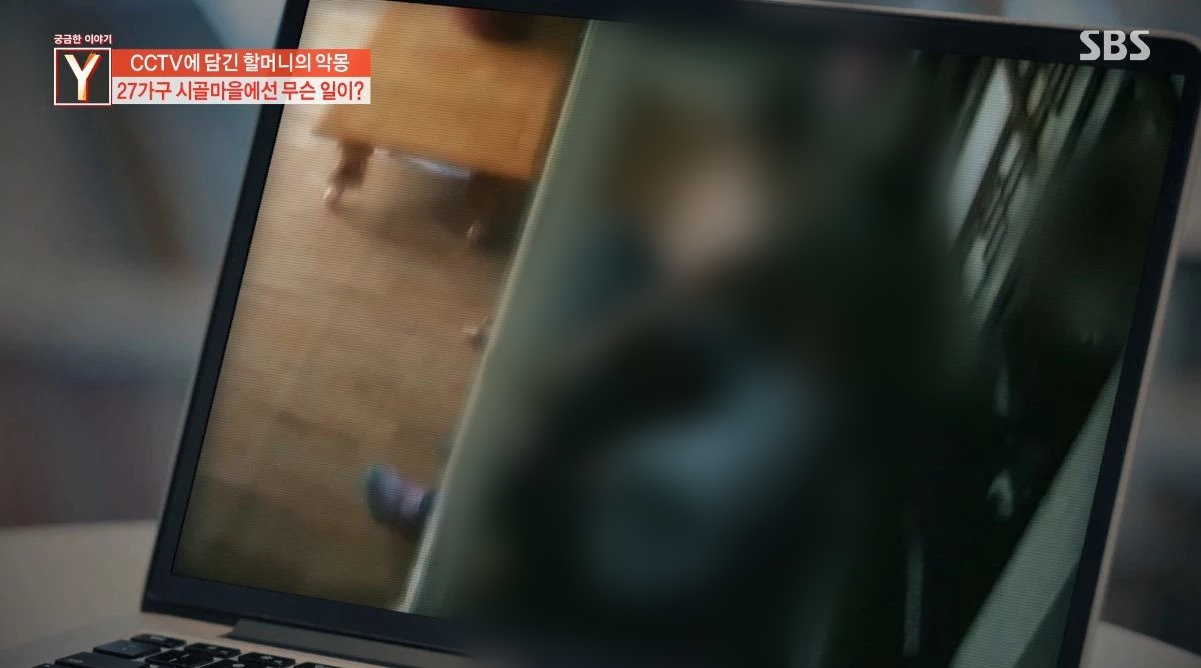 Curious Stories Y is yet to respond, but as the concerns continue to grow, viewers expect the footage to be edited out of the future reruns. Other petitions have since been circulating as well — requesting the arrest of Park and a more thorough investigation of Kim’s case overall.