tvN’s newest drama “Chicago Typewriter” made a successful premiere on April 7. Following the first episode, tvN released stills of the cast for the plot-line taking place 80 years ago.

The first episode of the drama introduced the storyline in present day. The newly released stills are gaining attention as the characters from the past are portrayed with such stark contrast to their corresponding present-day counterparts. 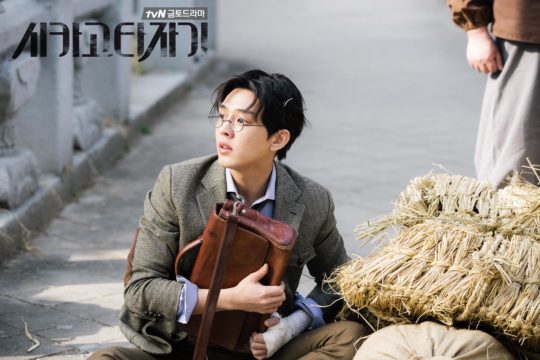 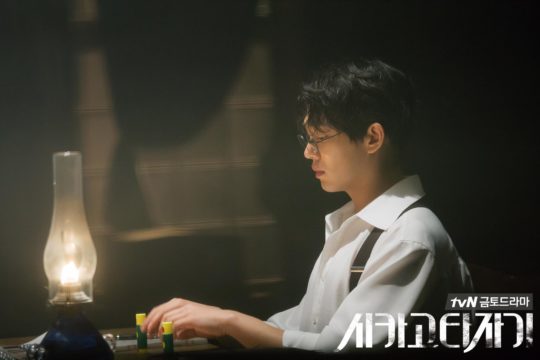 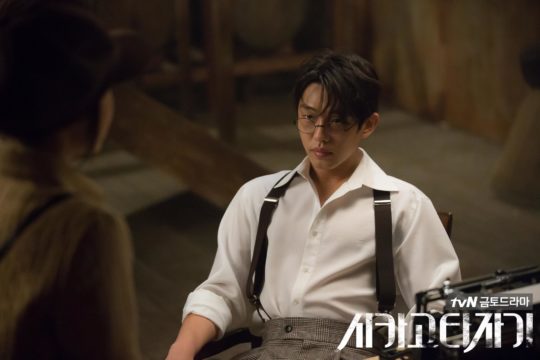 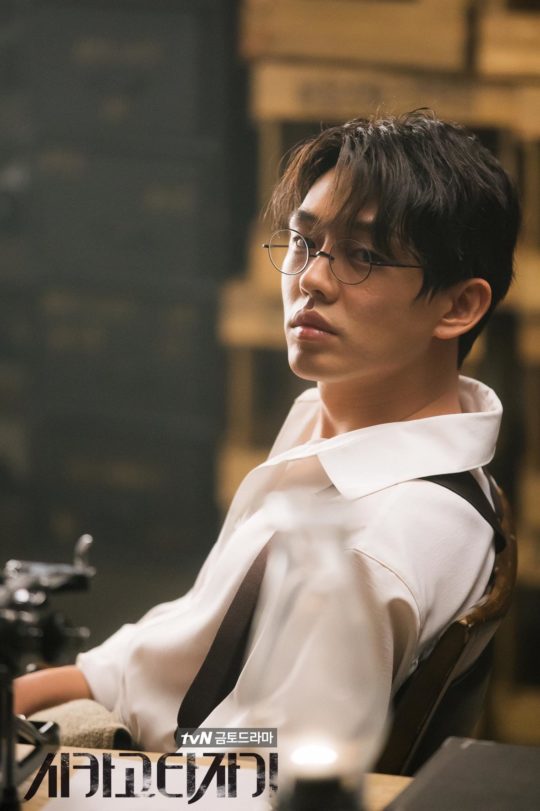 Viewers have noticed the difference in Yoo Ah In’s hairstyle, which is much longer and tousled in the 1930s narrative.  This gives him a much softer image compared to his present day character’s sharp buzzcut. 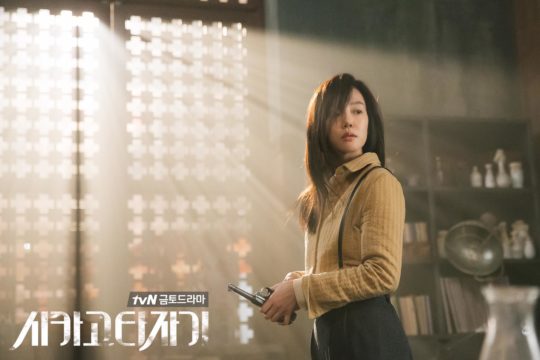 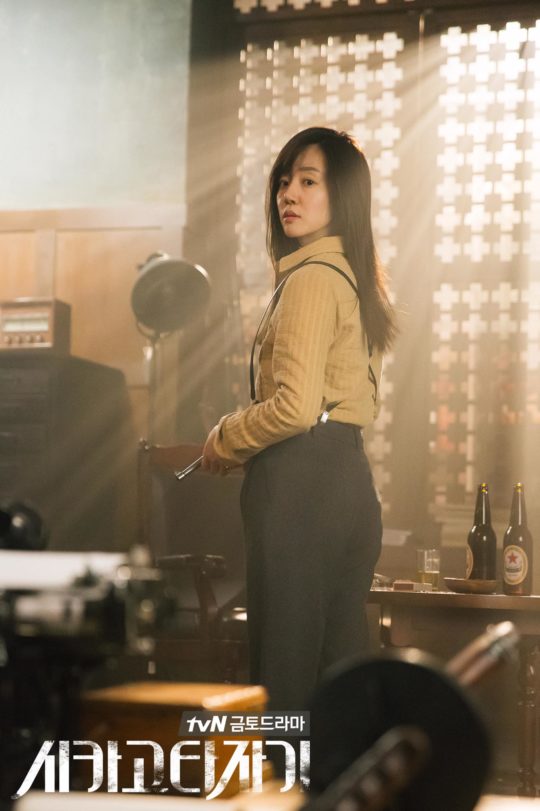 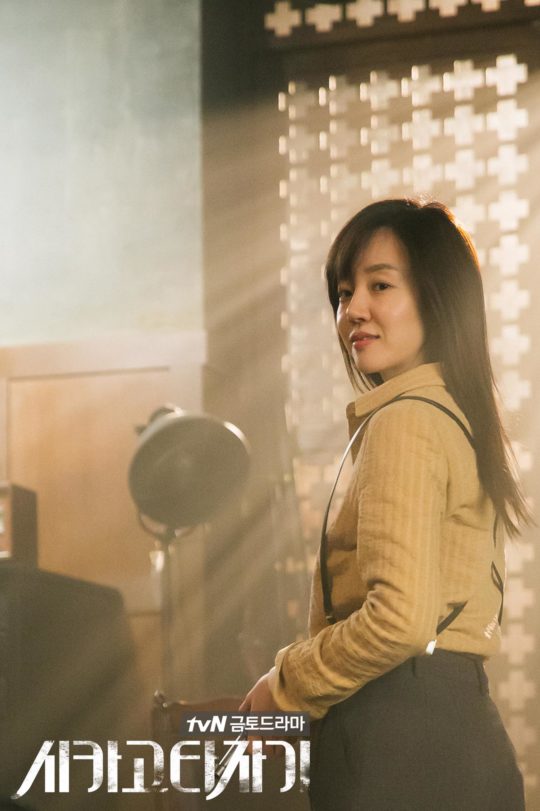 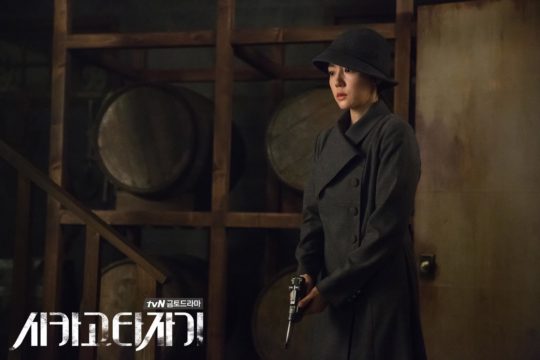 Viewers also noticed the stark contrasts with Im Soo Jung’s present-day and past-day character.  The newly unveiled stills show a noticeable contrast in her style, as she is dressed very tomboyish.  Im Soo Jung’s character from 1930 is also carrying a gun, which hints at more action to come in later episodes. 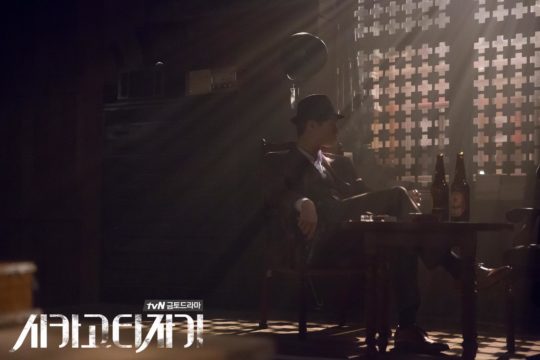