According to CJ E&M, the tvN drama received a CPI score of 261.8, the highest score for the fourth week of November (November 20 to 26).

The Content Power Index gives scores to television shows based on their overall popularity and their influence on consumer behavior. The shows are ranked based on their scores, which are influenced by factors such as news subscriptions, social media buzz, and searches on online search engines. 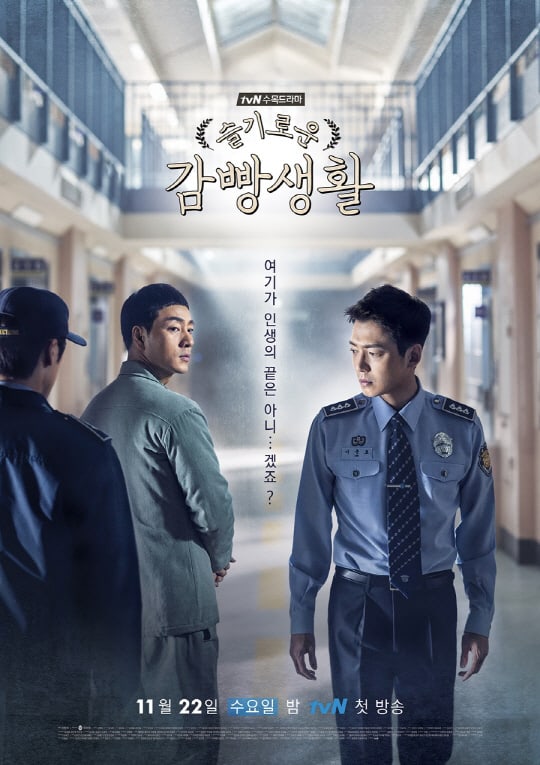 According to the latest CPI rankings, “Prison Playbook” came out on top this week, followed by idol survival programs “Stray Kids” and “The Unit.” The tvN black comedy drama is the story of a superstar baseball player who finds himself in prison one day. Viewers have been reacting positively to the unique premise and solid cast of actors, as well as the fact that the drama is headed by producing director Shin Won Ho, who helmed the “Reply” series.

Another notable entry is “Infinite Challenge,” which appeared in seventh place on the rankings after airing its first show in 12 weeks following the MBC general strike.

The top 7 shows ranked by CPI are as follows: