The sleek new design in the shape of a red star reflects TVXQ’s official colors as well as the fan club’s name Cassiopeia.

The light stick, along with other official merchandise, will be available for purchase online between April 25 and May 7, in preparation for TVXQ’s concerts on May 5 and 6 at the Jamsil Arena in Seoul, South Korea. 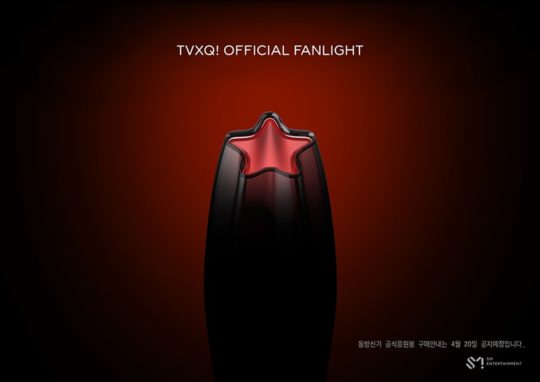 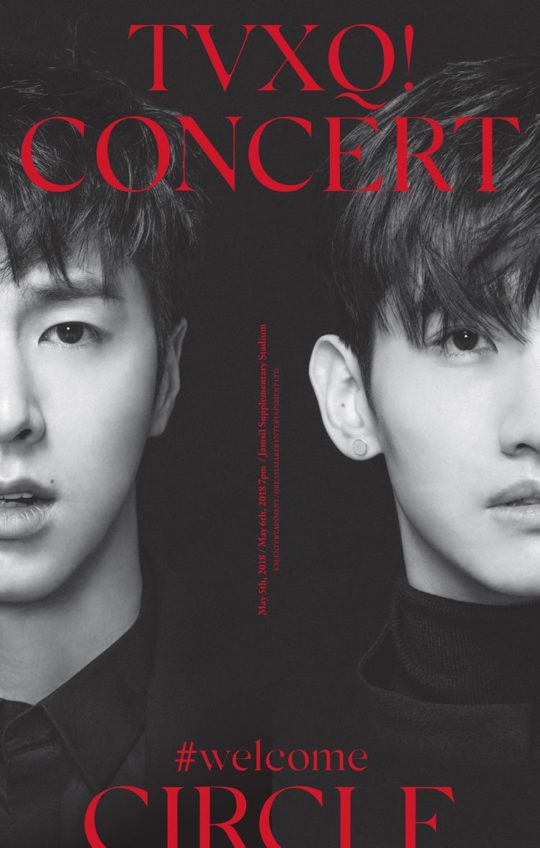