On a recent episode of MBC‘s I Live Alone, TVXQ‘s Yunho revealed letters he received from BTS‘s V and J-Hope when he was in the military. 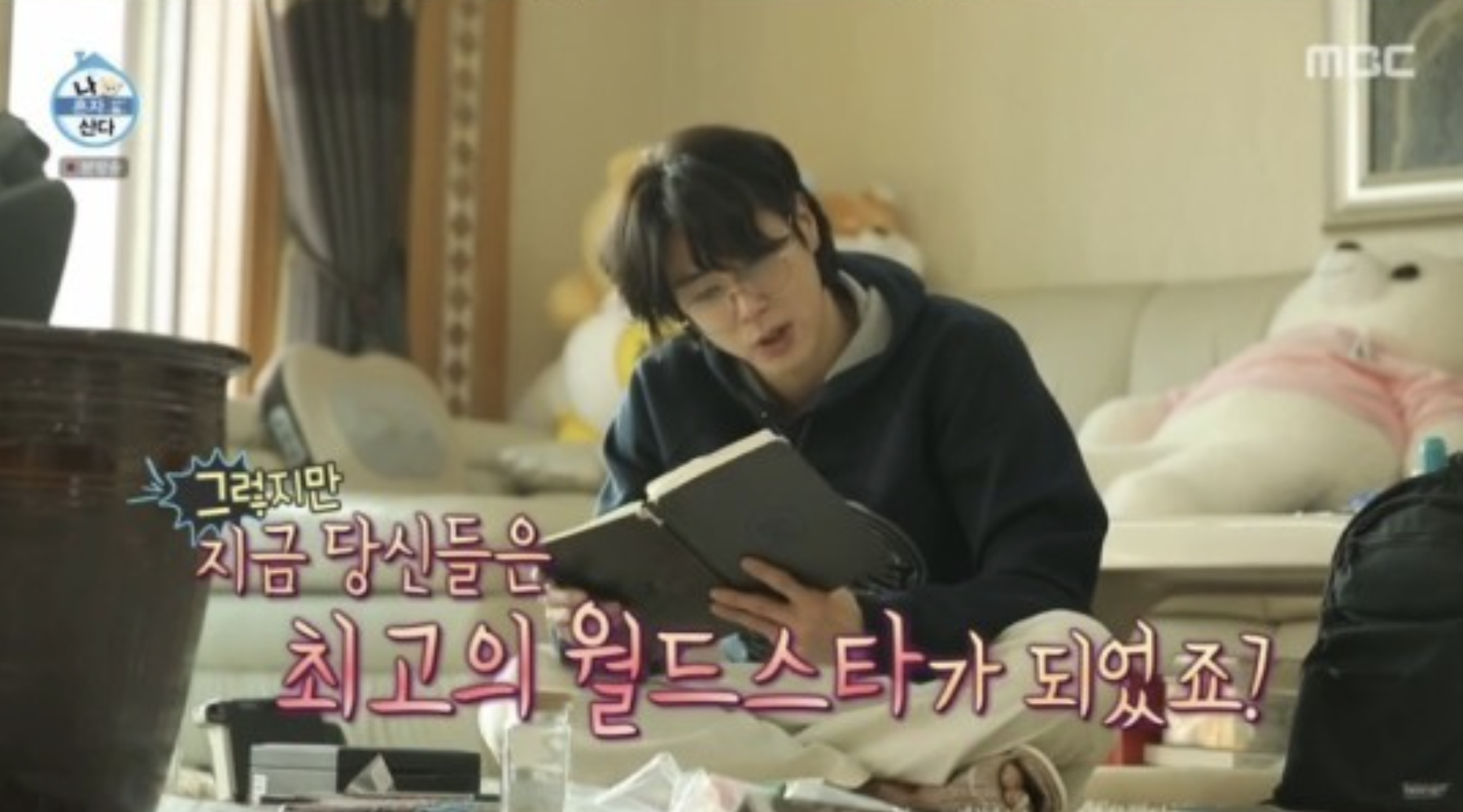 Yunho was in the middle of gathering items for his time capsule when he revealed various treasures such as an MP3 player, a folding phone, and a pile of letters he received from colleagues. 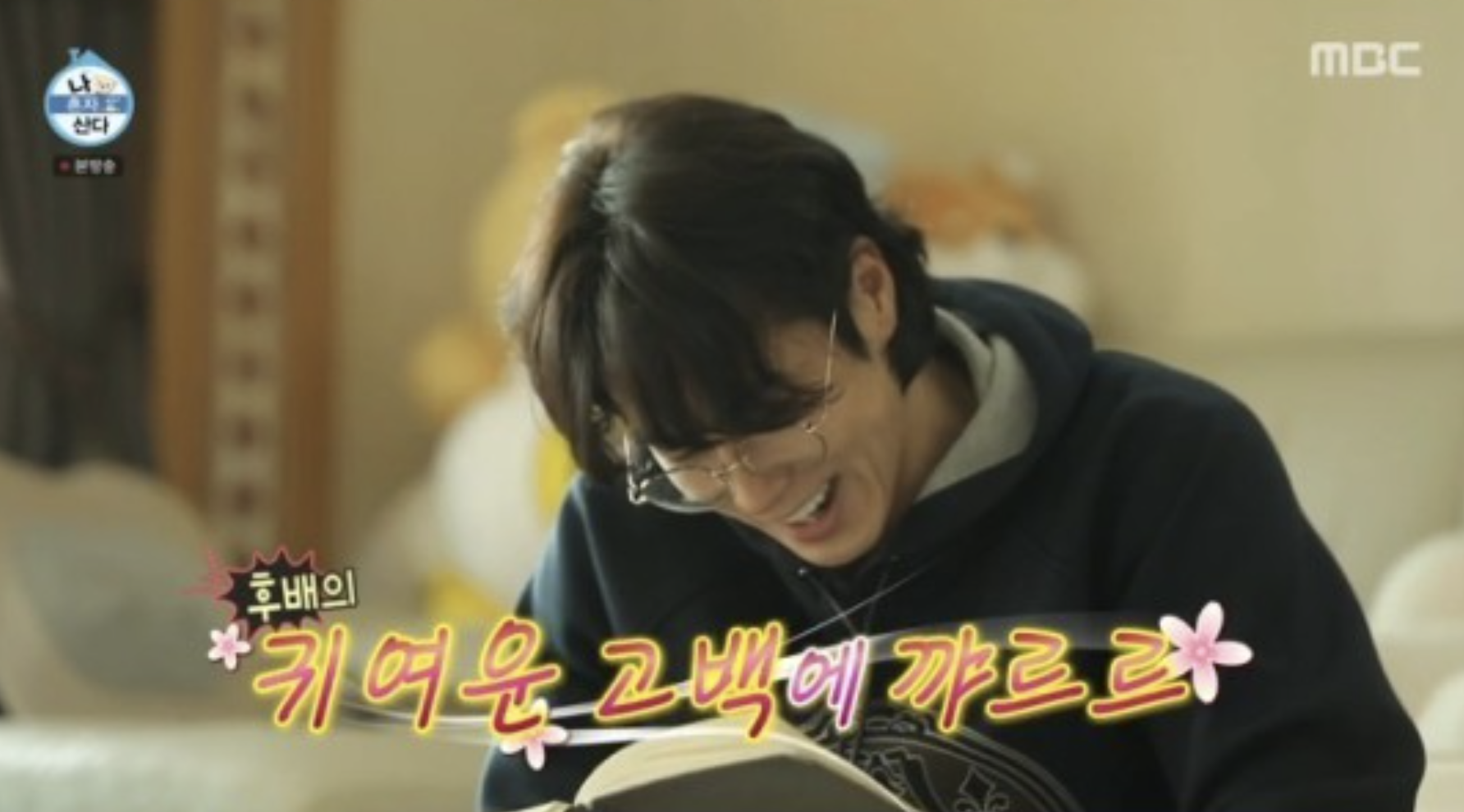 And among them were letters from V and J-Hope when Yunho was serving in the military. 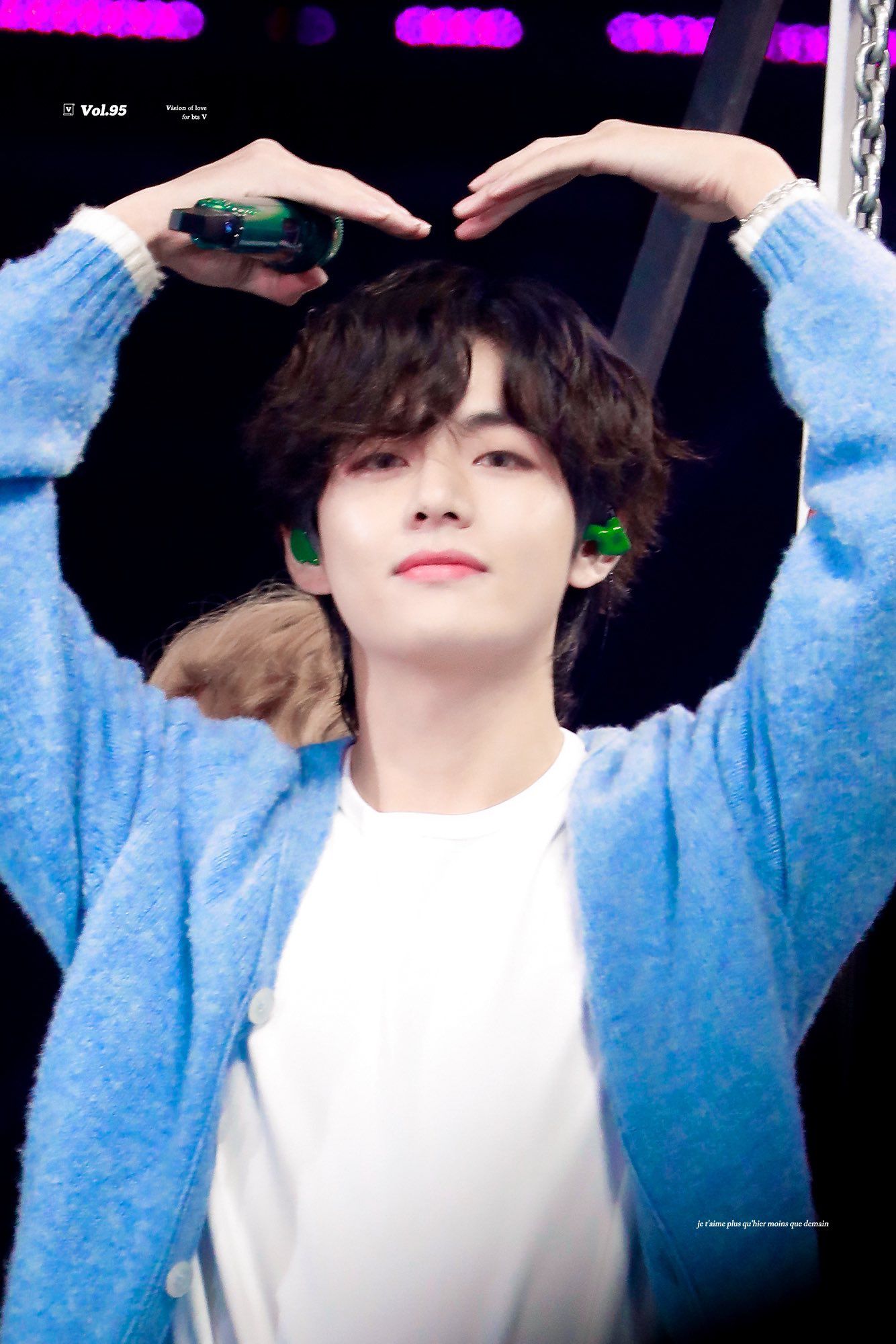 J-Hope addressed Yunho as his Gwangju “sunbae” and expressed his respect for him.

Hello, this is BTS’s J-Hope. I heard you’re serving in the military. As your Gwangju ‘hoobae’, I’ve grown up looking up to you, and I still look up to you now. 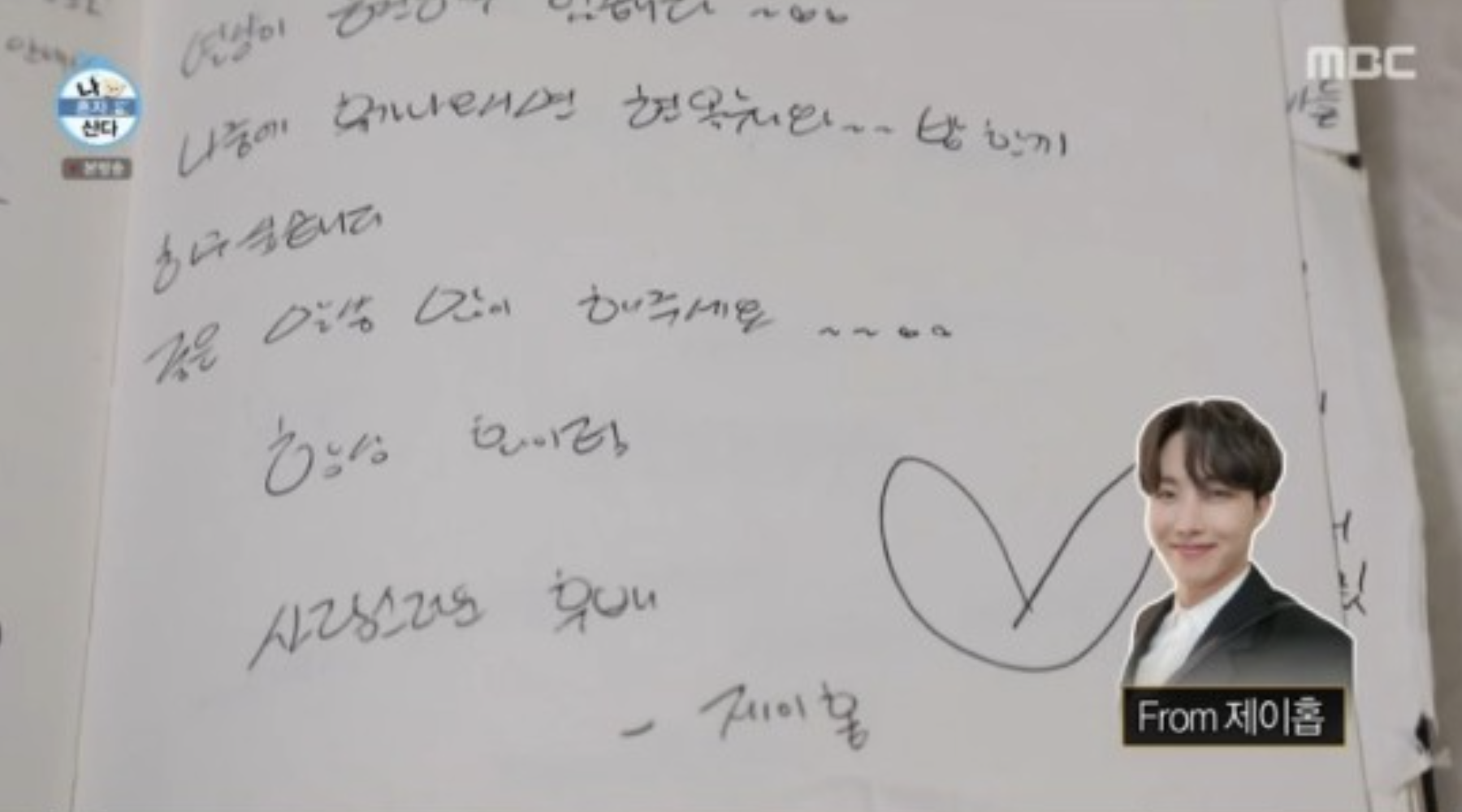 J-Hope even asked Yunho to grab a bite to eat sometime once he got out and wished him the best of days. 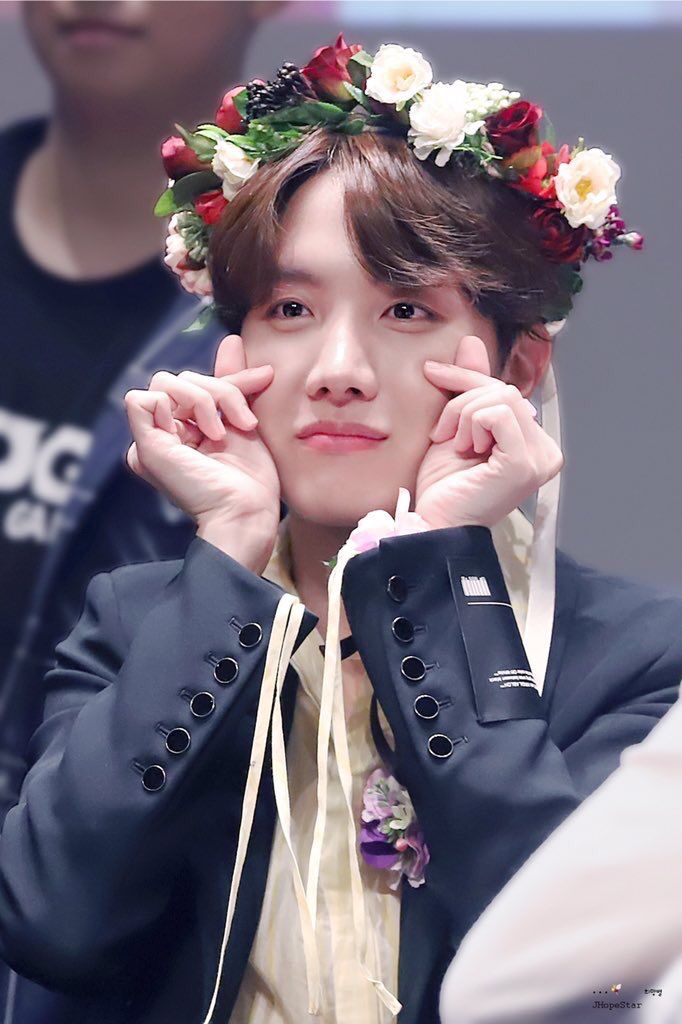 On the other hand, the focus of V’s letter was a possible collaboration between BTS and TVXQ one day.

I hope BTS and TVXQ’s activities can overlap one day! BTS loves TVXQ. 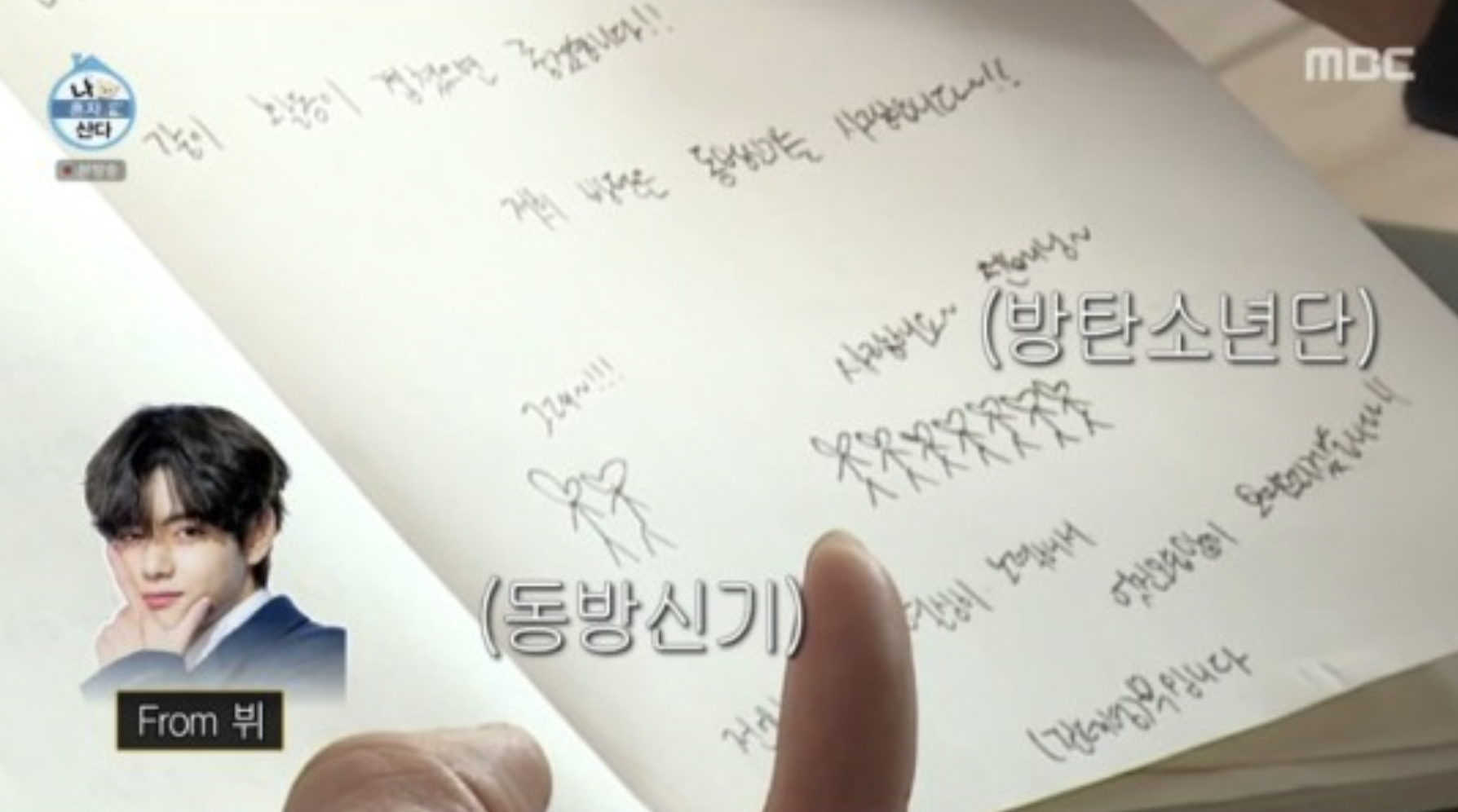 And upon reading the old letters, Yunho didn’t fail to mention that BTS is now on a whole different level compared to when they wrote these letters.

But now, you guys are top world stars. 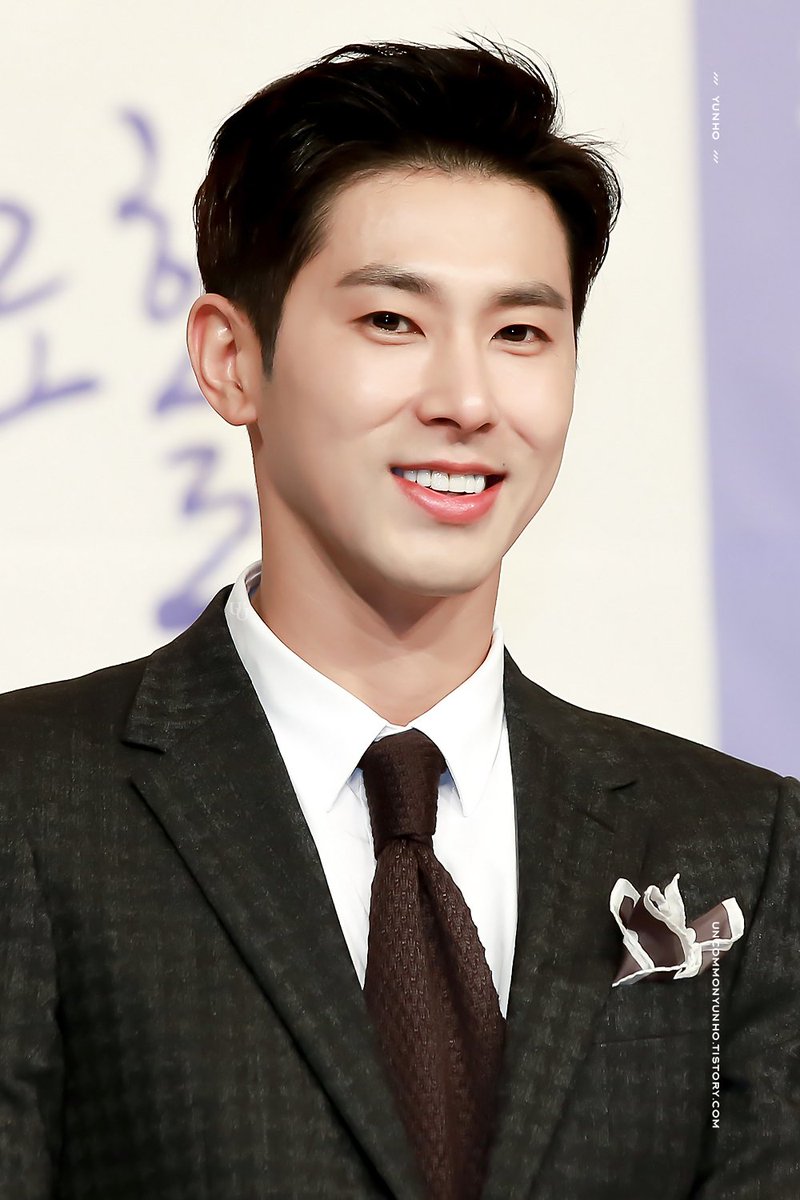 While BTS are still their humble selves to this day, it’s true that their success has reached new heights since then! 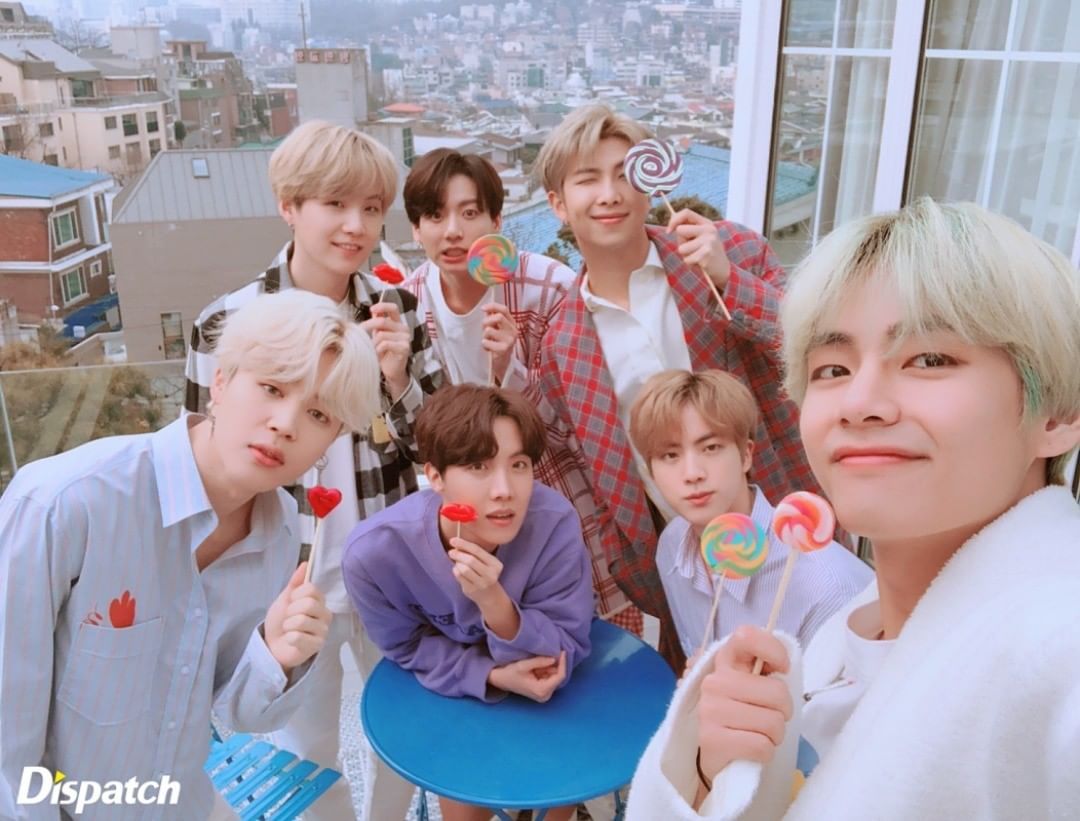 Yunho got a msg from Hobi and Taehyung pic.twitter.com/wdRqHon21S